The AVnu Alliance announced a new President and Chairman. The new board officers were first announced at the first-ever Conference on Time Sensitive Networking and Applications (TSNA) in Santa Clara the last week of April. Gary Stuebing, Cisco, is the new AVnu Alliance President, along with Kevin Stanton as Alliance Chairman.
AVnu Alliance, the industry consortium driving open standards-based deterministic networking through certification, joined engineers, integrators, product managers and executives from around the world at the inaugural Conference on Time Sensitive Networking and Applications (TSNA), on April 28 and 29 in Santa Clara, CA for a multi-day series of technical tracks aimed at educating and generating awareness for emerging Time Sensitive Networking (TSN) standards. AVnu Alliance hosted a reception for attendees at which the newly elected officers for the Alliance Board of Directors were announced. 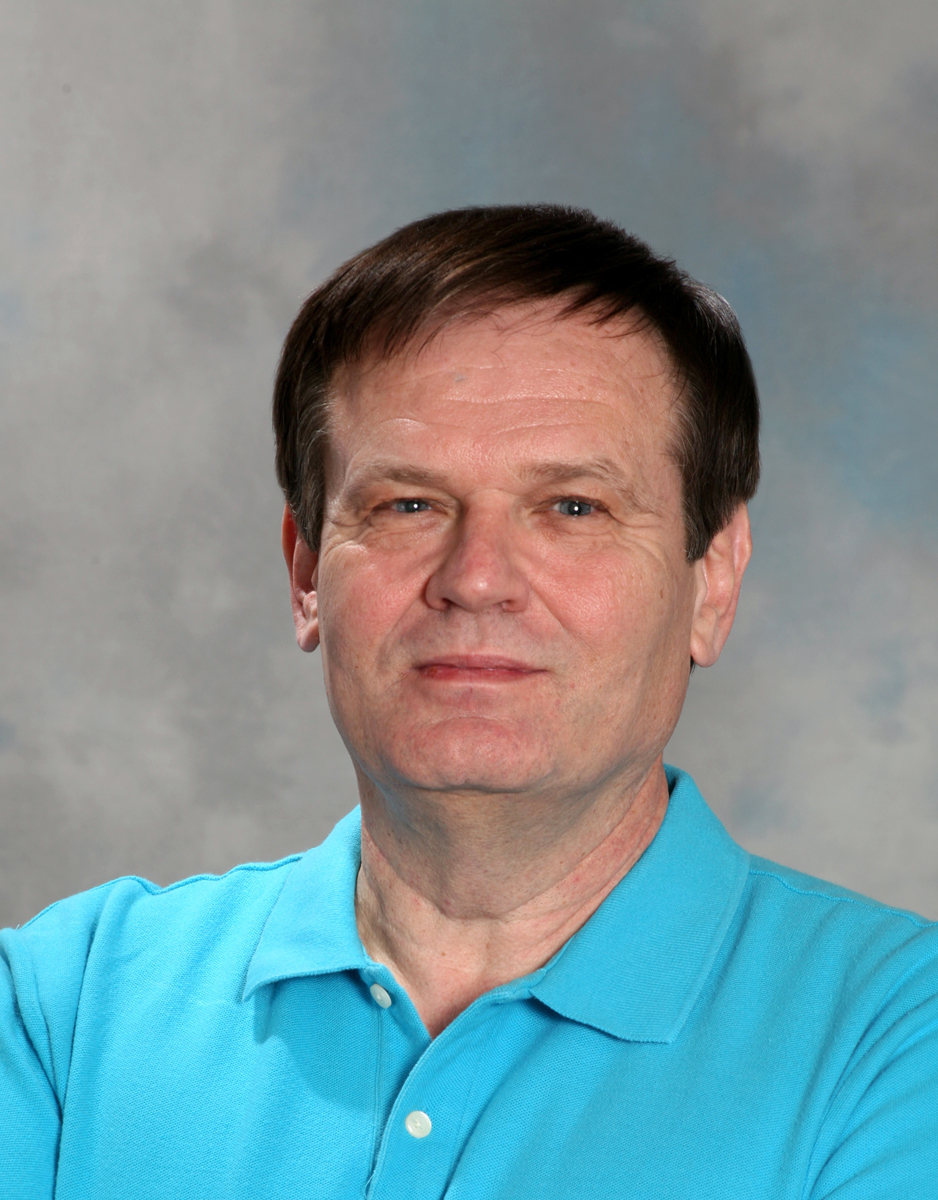 Gary Stuebing, manager of engineering, IoT standards/architecture at Cisco, was elected as the new AVnu Alliance President, taking the helm of the organization at the TSNA conference. With a background in real-world IT management, Stuebing comes to AVnu Alliance with extensive leadership experience from other alliances and standards groups such as IEEE, Wi-Sun and HomePlug. Kevin Stanton, senior principal engineer at Intel was named AVnu Alliance Chairman. Stanton has been active on the Alliance Board of Directors and served as the Technical Workgroup Chair for the past five years. AVnu Alliance has also added a seat on the Board, which was filled by Todd Walter, senior group manager at National Instruments.

“As a founding member, Cisco is committed to supporting AVnu Alliance and guiding the evolution of the standards. Broad market expansion of AVB/TSN with wide deployment will benefit all members and markets and will assure long-term support for the capabilities in standard components,” said Gary Stuebing, AVnu Alliance President. “I am proud to join the Alliance Board of Directors with the goal to continue accelerating the momentum of AVnu Alliance and the growing interoperable ecosystem of AVB/TSN.” 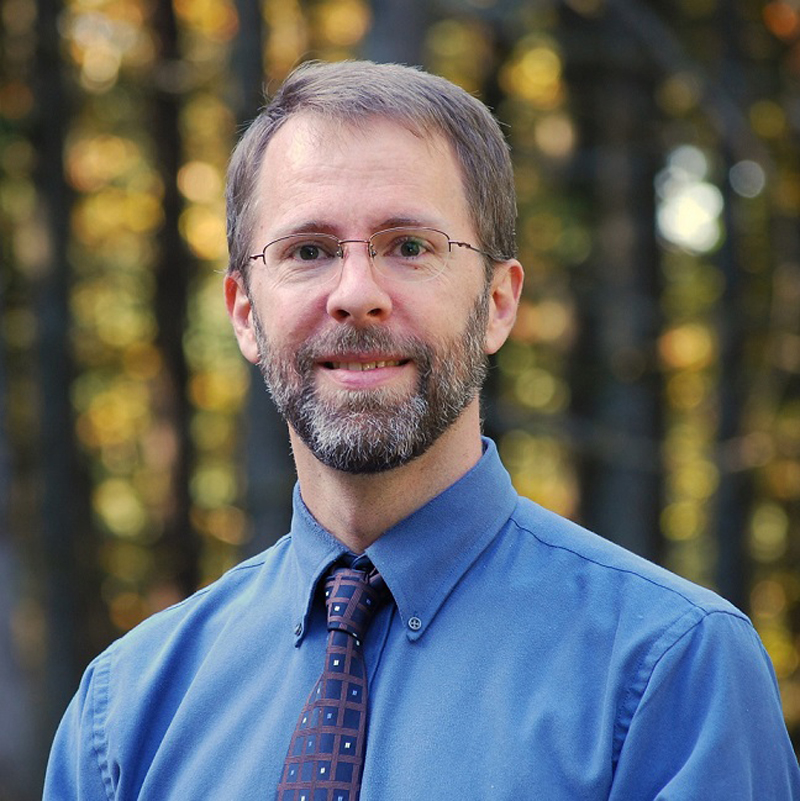 “2015 will be a milestone year for the Alliance,” said Kevin Stanton, “In this, our fifth year, we see a rich and growing ecosystem of certified Pro Audio products, announced plans to launch the industry’s first AVB Ethernet certification for the automotive market, and have expanded our scope to include the Industrial segment. These are aligned with the huge strides taken within the IEEE to advance the AVB/TSN standards, which continue moving Ethernet forward. AVnu Alliance has evolved along with the standards, and the combined knowledge and experience of our Board of Directors will continue to drive the Alliance toward the vision of an open ecosystem of standards-based, certified-interoperable products that revolutionize networking for all time-sensitive applications.”

“The first Conference on Time Sensitive Networks and Applications was a significant step toward Ethernet TSN/AVB adoption” added Stanton. The sold-out conference provided a deep technical look at TSN with sessions focused on application areas as well as hardware/software implementation challenges and approaches.

To kick off the event, Michael Johas Teener, senior technical director at Broadcom and IEEE 802.1 Time Sensitive Networking Task Group Chair delivered a keynote to the standing-room-only audience on the transition to precise time-awareness in networks. He emphasized that the new capabilities added to Ethernet with TSN will be used everywhere from industrial control to home networking. On day two, the renowned speaker and distinguished professor in the Electrical Engineering and Computer Sciences Department at U.C. Berkeley, Dr. Edward Lee, delivered a compelling keynote titled: The Internet of Important Things. The presentation focused on models for the use of Time in cyber-physical-systems. 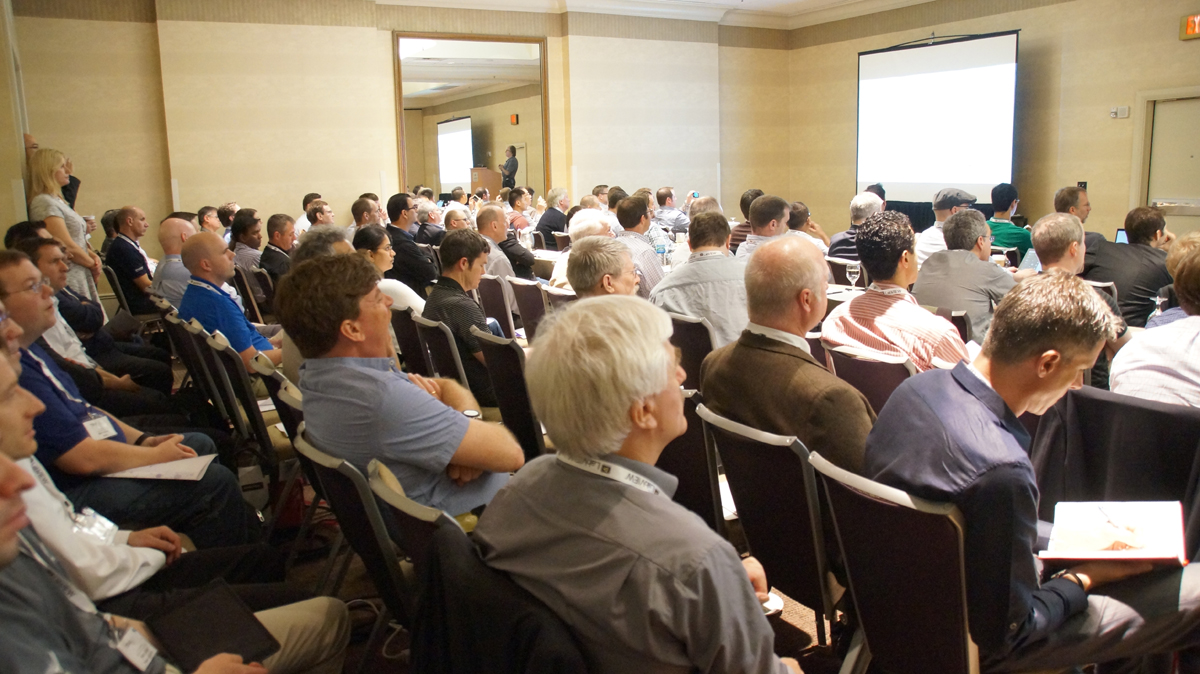 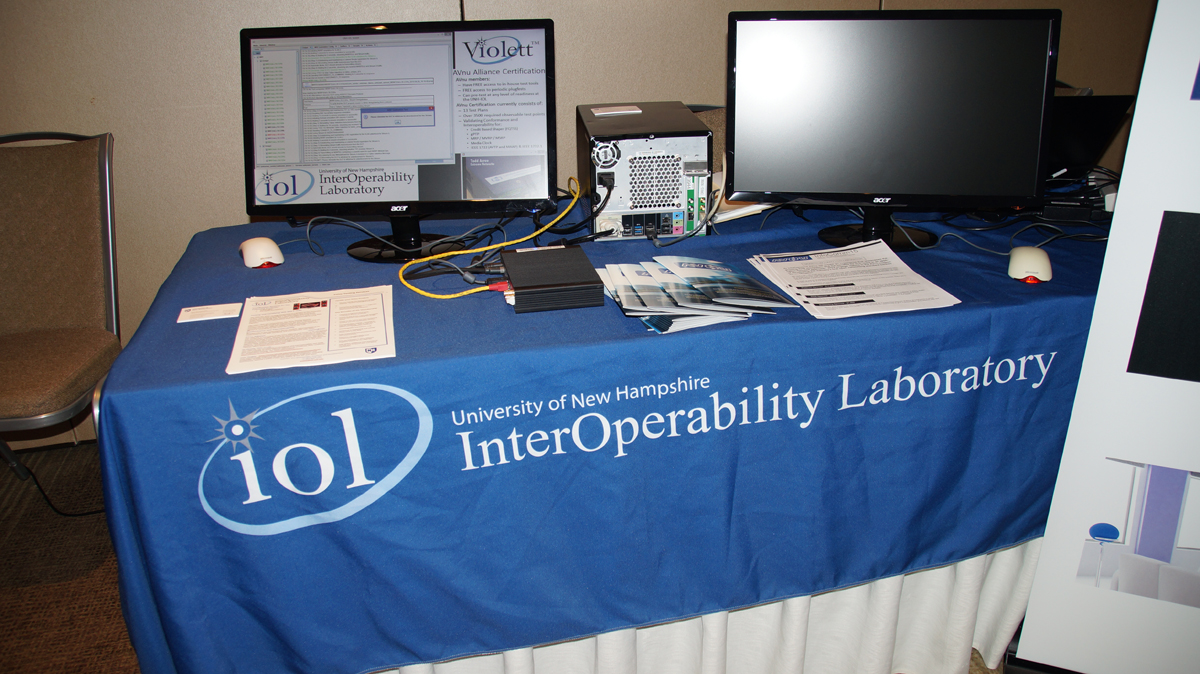