2018 AES International Conference on Audio for Virtual and Augmented Reality 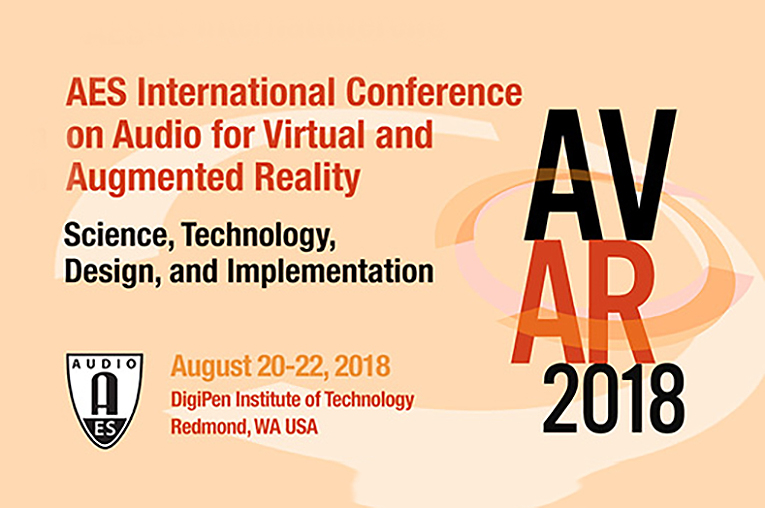 The three-day conference and expo will focus on the dissemination of top-level research in the field of spatial audio for virtual and augmented reality, with discussions focused on technical solutions and recommended practices. In addition to the paper sessions, key researchers, practitioners, and industry leaders will offer demonstrations, panel discussions, tutorials, and workshops.

The conference promises to be as interactive and cross-disciplinary as the field of VR and AR itself. The organizing committee, headed by renowned experts such as Matt Klassen, Edgar Choueiri, and Linda Gedemer, expects to attract talented researchers and developers who are creating the next generation of audio tools for immersive content.

The Conference takes place at the Digipen Institute of Technology, in Redmond, Washington, USA, a dedicated leader in education and research in computer interactive, close to 400 game development and interactive media companies, making the greater Puget Sound area the largest concentration of interactive media companies in the United States. The campus is located in the beautiful Pacific Northwest, which is characterized by year-round greenery, lush evergreen trees, parks, trails, lakes, and mountains, making it a haven for outdoor enthusiasts. 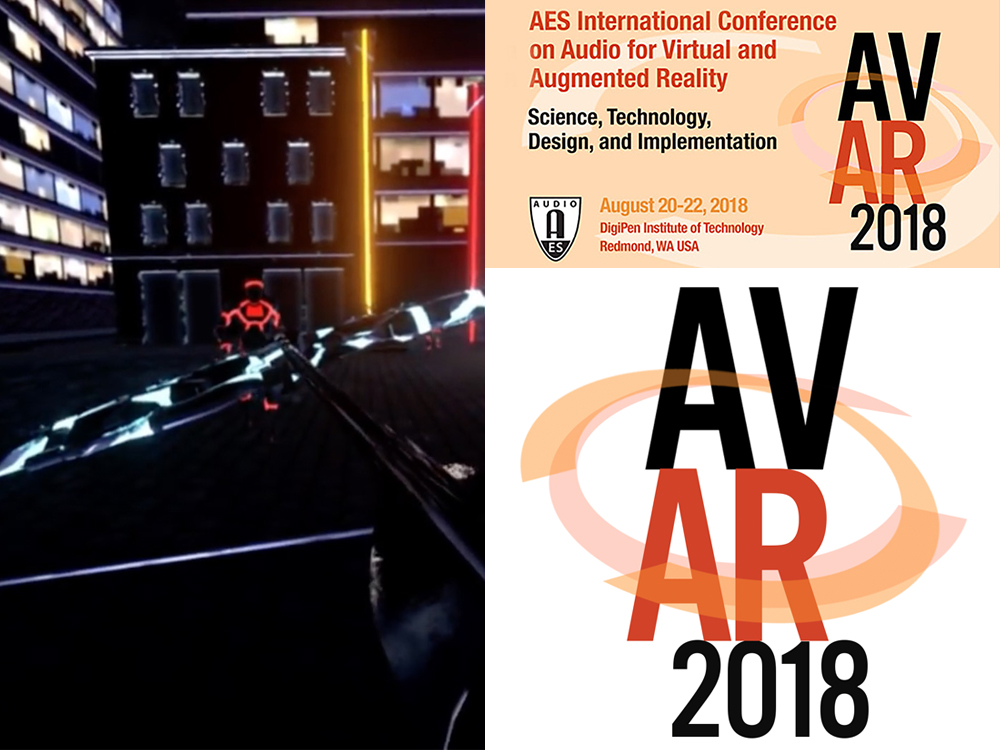 According to Tashev, “Audio and video are integral components of AR/VR devices. Spatial audio is an area still under development; we need better capture, representation and rendering technologies. To make it mainstream, we have to catch up with authoring and editing tools as well.”

The event will include an exhibition of relevant software and product demos. Sponsors include Microsoft, Facebook, Bacch Labs, and Game Sound Con. The full program is now available online.