How to Select MEMS Microphones

Today, most audio products, from Bluetooth speakers to appliances with voice command, now contain at least one microphone. If the product was designed a couple of years ago, it had an electret condenser microphone (ECM), but today it will most likely use a MicroElectrical-Mechanical System (MEMS) microphone. Spec’ing MEMS microphones has some differences and this article touches upon these points. 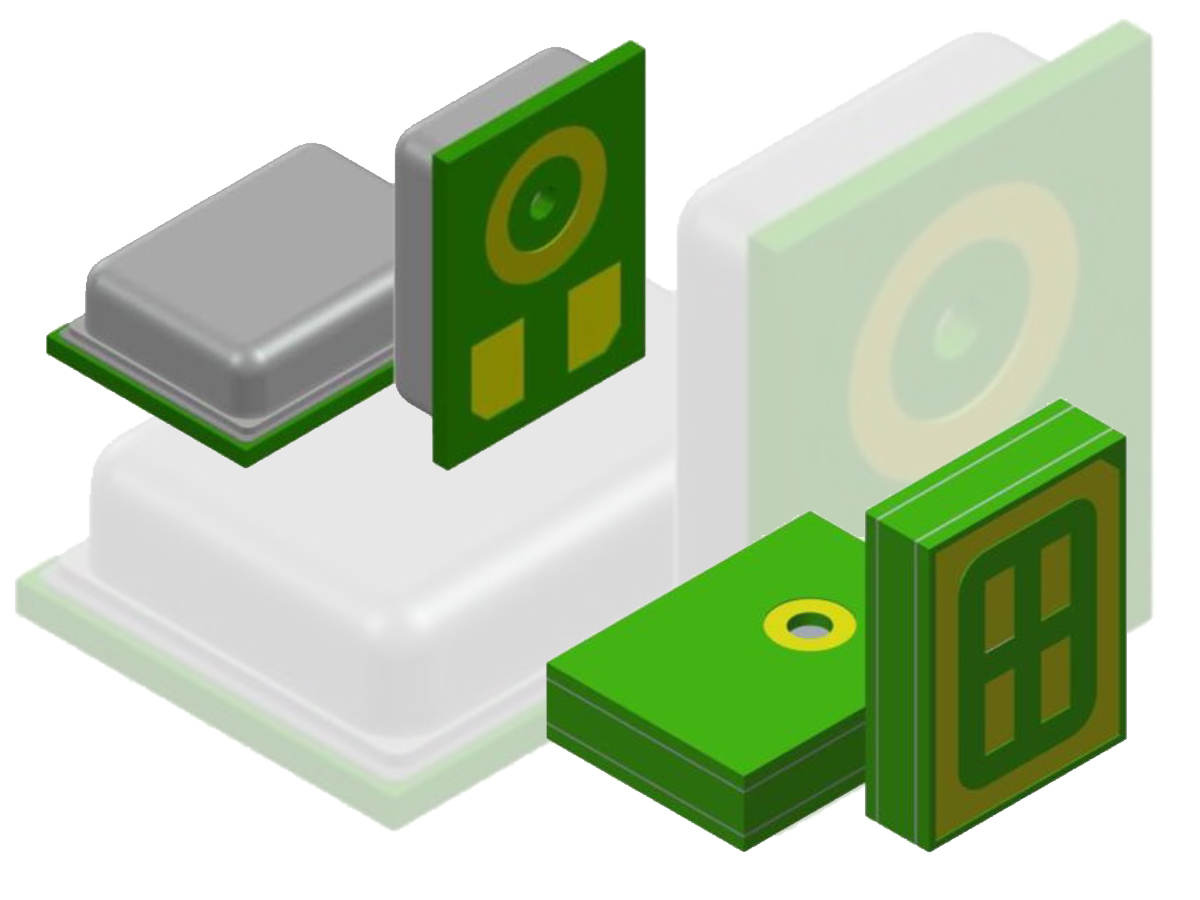 Today, most audio products, from Bluetooth speakers to appliances with voice command, now contain at least one microphone. If the product was designed a couple of years ago, it had an electret condenser microphone (ECM), but today it will most likely use a MicroElectrical-Mechanical System (MEMS) microphone. Spec’ing MEMS microphones has some differences and this article touches upon these points.

MEMS microphones are semiconductor micromachined devices that replaced more complex and bulky transducers. Knowles introduced one of the first commercially produced MEMS microphones almost 25 years ago, a micro-miniature capacitive topology. While there were another dozen other early developers of MEMS microphones, most did not survive to maturation or were acquired due to the challenges this technology presented as well as the lack of staying power of the venture capital investment behind many of these efforts.

Legacy MEMS microphone audio performance has been problematic. For decades, the fabrication processes required of the many critical steps was out of control and the acoustic characteristics were inferior to existing microphone technologies. It has only been in the last five years or so since it has all really come together for the MEMS microphone industry. Today, MEMS microphones dominate consumer products and audio product designers have shifted away from ECMs. However, MEMS microphones are often not meant to be direct drop-in replacements and there is much to consider! MEMS microphones vary and there are several factors to consider when shopping for a MEMS microphone.

What Is Outside
MEMS microphones are mounted to flex PCB or to a solid PCB using surface-mount technology (SMT) flow soldering fine pitch techniques usually along with the rest of the SMT components. The package might be plastic or contained in a metal can. And, some MEMS microphones include a Faraday shield for enhanced radio frequency (RF) immunity. While ECMs have a tube form factor, typically 4 mm to 8 mm diameter, MEMS microphones are SMT micro-blocks with a default envelope of 3.50 mm × 2.65 mm × 0.98 mm. However, many vendors offer even more compact packages.

Bottom Port or Top Port
The SMT package that houses the MEMS microphone can have the sound aperture either on the top or bottom. If it is on the bottom, then the circuit board it is flow-soldered to must be thin (perhaps a flexible PCB) and have a hole that aligns to the MEMS mic port. Traditionally, MEMS microphones were bottom port to compensate for signal-to-noise shortcomings, but today MEMS microphones can use either approach and still offer high performance.

How Differential is the Analog Topology
Some application notes for MEMS microphones, such as from Cirrus Logic/Wolfson, suggest a pseudo-differential preamp, which will enable some benefit from selecting a differential analog microphone over a single-ended MEMS analog mic (e.g., where you are using a codec that only has single-ended inputs following the pseudo differential preamp). For typical differential capacitive MEMS analog microphones, dual grids can be used and provide improved noise immunity over single ended inputs. In piezo MEMS, two sets of cantilevers are run differentially for high noise immunity, which can be seen in the high power supply ripple rejection specifications.

PSR and PSRR
The power supply rejection ratio (PSRR) is the amount of noise from a power supply that a particular device can reject. Switching power supplies, relays, motors, and more can dump AC junk and transients into the power supply rails (PSR). PSRR is an indication of the component (e.g., the MEMS microphone, voltage regulator, or op-amp, etc.) to reject this interference. PSRR provides a measure of how well a circuit rejects ripple, of various frequencies, injected at its input. Such sources have historically been dominated by 50/60 Hz hum from electrical mains, but the global system for mobile (GSM) and time division multiplexing (TDM) smartphone pulse is now often of greater concern.

MEMS Mics Digital
The ASIC determines the analog or digital output, which might just be an analog preamp or the ASIC might also follow the preamp with an analog to digital converter (ADC), which typically provides pulse code modulation (PCM) output but a few digital MEMS microphones are offered with I2S digital outputs.

Digital MEMS Immunity to Interference
Digital MEMS microphones offer even greater immunity to interference than analog MEMS. For time-to-market considerations avoiding having to tweak your board layout if noise problems await you, then digital is the way to go. If the microphone performance is critical for your type and class of product, analog is better.

Acoustic Overload Point
MEMS analog microphones typically have better acoustic over point (AoP), which is where serious distortion sets in. Analog MEMS overload is a bit more graceful than digital. Digital MEMS AoP can be as low as 116 dB and more typically 120 dB. Analog AoP tends to be over 120 dB and can be 130 dB or more on some MEMS microphones.

Signal-to-Noise Ratio
Once upon a time a deal killer for most serious applications, MEMS microphones have caught up with ECMs with commodity analog and digital MEMS mics reaching beyond 60 dB S/N. Active noise canceling headphones desire 65 dB S/N or better, and there are quite a few MEMS mics that achieve this and a few analog MEMS mics that are a few decibels better. Count on 70 dB from a few vendors in 2017.

Directivity
All MEMS microphones are omnidirectional and, for achieving directional characteristics, they are used in arrays, or utilize an acoustical design to achieve directionality. One requirement for mic arrays is that the microphones are closely matched in sensitivity and response and will be able maintain that uniformity over time.

Fabrication
MEMS microphones contain the mic element, the ASIC, and the package. Some vendors are semiconductor foundries for the MEMS mic element, others are IC manufacturers in the ASIC business, and other vendors supply the packaging. Many ECM vendors have been able to start the transition into the MEMS business by sourcing the three components and wiring and testing the assembled product. VC

Searching for a Unicorn Part 2: Generating a Good Signal Source