Motion can be simulated by providing cues that trigger its perception. These cues can be visual, auditory, or somatosensory (physical perception). However, the result is most effective if multiple senses receive the message. Motion perception is a complex system of receptors with the information sent to the cerebral cortex’s parietal lobe. 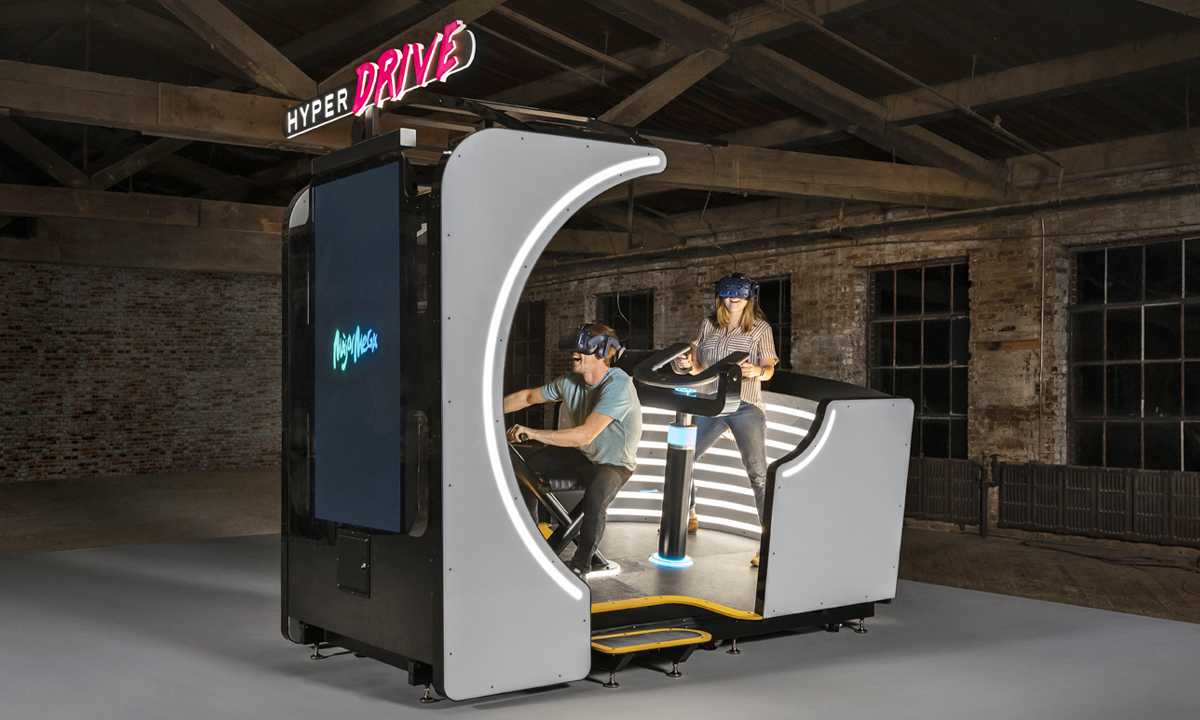 Just as our smartphones contain accelerometers, enteroceptor receptors within our blood vessels respond to motion. Postural stability is maintained through the vestibular reflexes that affect the neck and limbs. Fooling these senses is key to successful motion synchronization.

Proprioceptors are receptors located in the muscles, tendons, joints, and the inner ear. These receptors send signals to the brain carried by sensory neurons or nerves as to the body’s position. An example of a “popular” proprioceptor often mentioned by aircraft pilots is the “seat of the pants.” In other words, these sensors present a picture to your brain as to where you are in space as external forces act on your body.

The vestibular system is contained in the inner ear and interprets orientation (e.g., rotational motion and linear acceleration) contributing to balance and spatial sense but does not interpret vertical motion. When the head experiences acceleration, fluid moves within the canals causing the hair follicles to move from their initial vertical orientation. In turn, the nerve endings fire resulting in the brain interpreting the acceleration as pitch, roll, or yaw.

For humans, the eyes are our most trusted source of information. The eyes relay information to the brain about position, velocity, and attitude. As a result, it is essential for realistic simulation that the motion works in direct synchronization with what is visually occurring. Time delays cause disagreement within the brain, leading to dizziness, fatigue, and nausea in some people not to mention a less credible experience.

Human perception of acceleration and velocity has its limitations and motion-platform simulation can use those limitations to intelligently cheat. For example, consider riding in a car traveling at some arbitrary constant speed. In this situation, our sense of sight and sound provide the only cues (excluding engine vibration) that the car is moving. No other forces act on the car’s passengers except for gravity.

Next, consider the same example of a car moving at constant speed except this time, all the car’s passengers are blindfolded. If the car accelerated pressing each passenger back into their seats, each passenger would perceive the increase in speed by sensing the additional pressure from the seat cushion. However, if the car were traveling in reverse and the driver stepped on the brake pedal instead of the gas, the vehicle’s deceleration would create the same feeling of increased pressure. Without sight, passengers would be unable to distinguish which direction the vehicle is actually moving. aX
2/2
related items