In this article, Andy Lewis explores the generation of Back EMF in the region of a loudspeaker’s resonance. He also demonstrates a method for calculating the position of the moving assembly (or “cone”) relative to input signal, using complex impedance measurements. This article - part of a four part series - was originally published in audioXpress, May 2018
Identifying, Quantifying, and Modeling Back EMF

In this three-part article, Andy Lewis (Acme Sound, LLC) explores the generation of Back EMF in the region of a loudspeaker’s resonance. He also demonstrates a method for calculating the position of the moving assembly (or “cone”) relative to input signal, using complex impedance measurements. 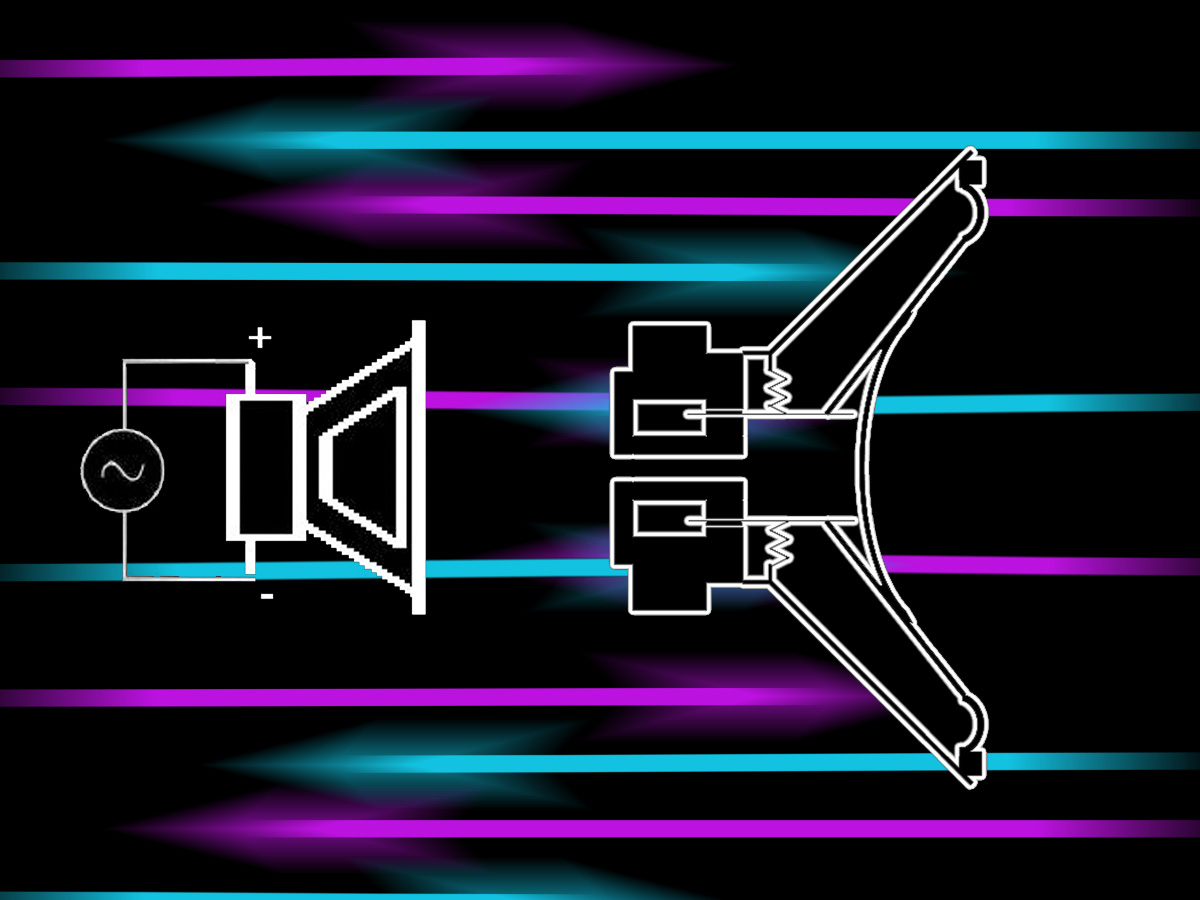 To begin, let me make it clear that this article is not about loudspeaker design. These observations might not be particularly useful to any loudspeaker designer, including myself. Its purpose is to point out something I noticed about how moving-coil drivers work, when visualizing the position of a speaker’s moving-assembly lagging in time behind its input signal.

I had been considering how it was possible for the impedance of a driver to be purely resistive at resonance, such as is that of a DC rotary motor. In a moment of clarity, as I visualized the phase relationship at that frequency graphically, I realized that the resistive impedance itself revealed where the cone had to be at any instant in order for the impedance to be resistive.

After that realization at resonance, which is the simplest permutation, I had only to “slow things down,” by doing “thought experiments,” to see the similar relationships below resonance, and “speed things up” to reveal the driver’s behavior above resonance. After I qualitatively realized what was happening, it was then a matter of reconciling my observations and impedance measurements with what I know about reactive impedances and Newtonian physics.

By the time I finished, it all seemed to make sense, and I present it for your perusal. I hope this article will successfully communicate the only description of this activity I’ve seen in my 50-plus years of paying attention. When originally completed, this article was five times as long. On the advice of people I trust, I present this condensed version. I hope you can get a fairly clear picture of what I’m attempting to convey. You might notice subtle references to content not otherwise in evidence.

If it seems as though anything has been underexplained or unsupported (including, but not limited to, the restorative force of the cone’s suspension or voice-coil self-inductance), it has. If necessary, I can post further content online, as necessary, or could respond to questions, time permitting. 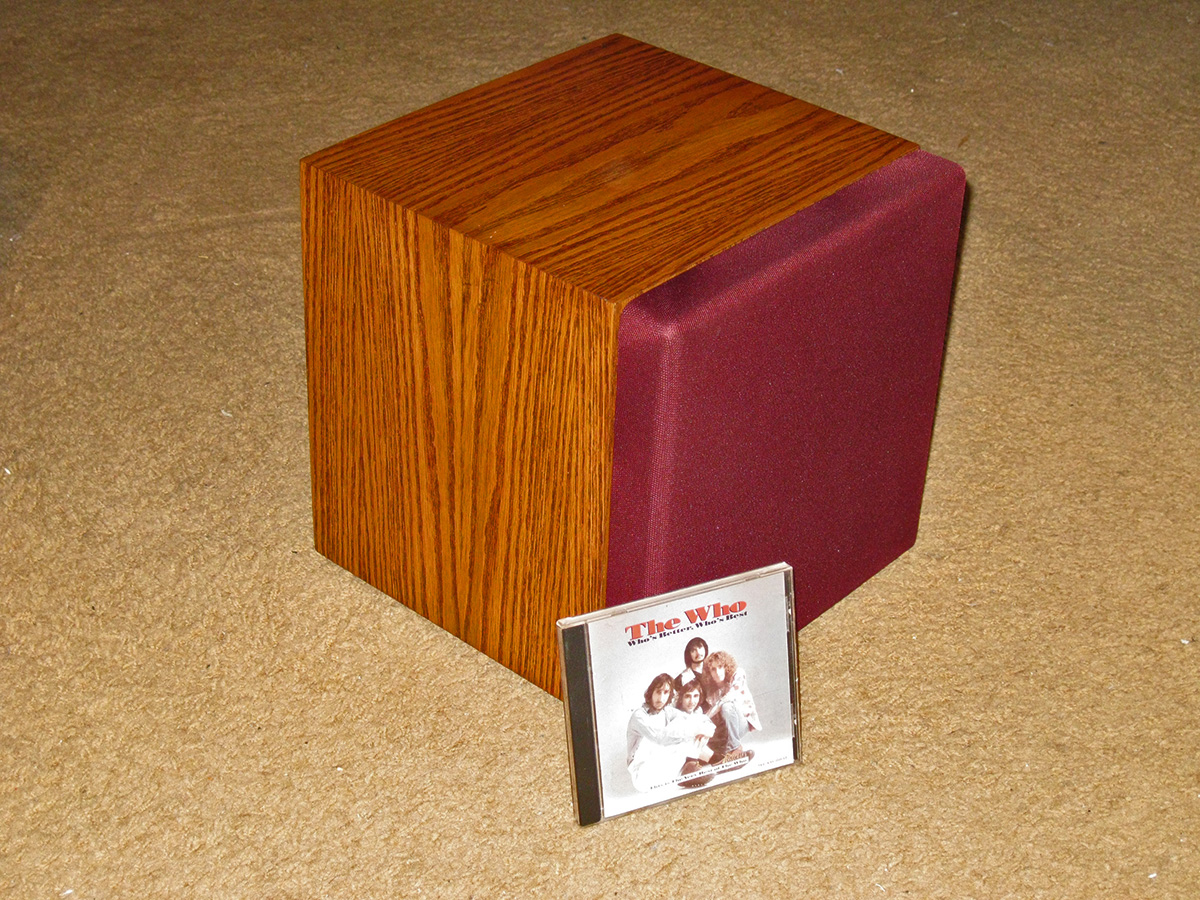 Abstract
In this article, we explore the generation of Back EMF in the region of a loudspeaker’s resonance. It examines EMF produced in a rotary DC generator, and expands to model the Back EMF in a DC motor. It then discusses the loudspeaker as a linear AC generator, before considering it as an AC-driven moving-coil loudspeaker. It then shows how to model the Back EMF of a driver with a parallel LCR filter, and specifies the values of the components for a particular woofer. In the article, I also demonstrate a method for calculating the position of the moving assembly, or “cone,” relative to input signal, using complex impedance measurements.

The second part of this article defines the phase relationship between input current and cone position as “slip.” It then explains how the degree of slip can be used to explain how and why the Back EMF of a driver manifests itself as an inductive reactance below resonance, a resistance at resonance, and a capacitive reactance above resonance.

The article also illustrates how and why the Back EMF at no time “drives” a current, but at most, shifts the phase of input current relative to input voltage, just as any reactive impedance.

This article was originally published in audioXpress, May 2018