Why You Need to Look at Apple Watch ... and Wear It!

The evidence about how important the Apple Watch is comes from many other recent announcements, including some made at the MWC 2015 in Barcelona. Security, IoT interoperability, wearables, computer vision, communications infrastructure, and ultra-low power connectivity were some of the trends at MWC 2015. It's not by chance that, all those things are effectively combined on the Apple Watch and Apple's current roadmap.
Time to Wear, Time to Save

On January 9, 2007, I was on the phone with a friend discussing what was being announced by Steve Jobs at that precise moment. And as Jobs held the iPhone on the air, we said to each other: “But that’s not a phone! That’s so much more.”
Almost 8 years and quite a few upgrades later (four for me), “phoning” is probably the least important of the things for which I use an iPhone. 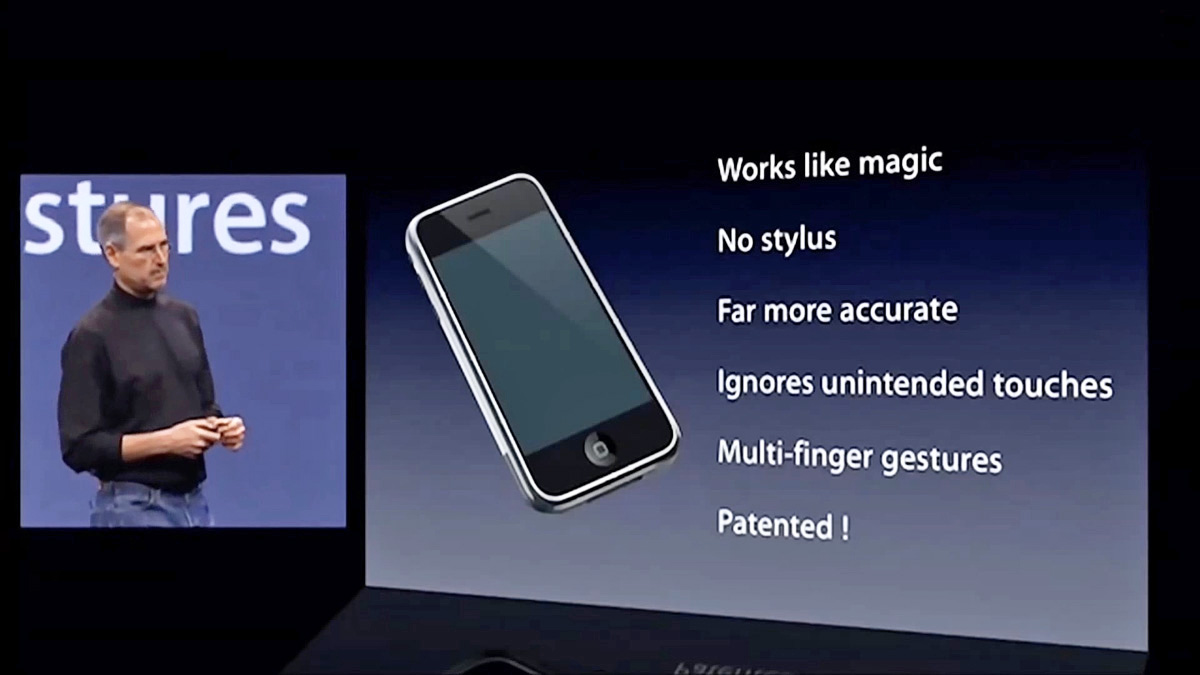 After the iPhone reveal, analysts and industry executives discarded Apple’s announcement, some simply calling it “the most expensive phone in the world” (Steve Ballmer, then Microsoft CEO), while others simply assumed it would be an iPod that also happens to make calls, and so forth. In the weeks before the iPhone introduction, there were scores of speculation about “will Apple actually dare to launch a phone?” And when Steve Jobs was actually introducing it, he called it “three revolutionary products. A widescreen iPod with touch controls, a revolutionary mobile phone, and an Internet communications device.”

Also, many people forget that the rebirth of Apple, after Steve Job’s return, was powered by the decision to create the iPod, unveiled on October 23, 2001. As Job’s himself said in his 2007 presentation of the iPhone, “it changed the entire music industry,” also converting what was a computer-focused business, into something so completely different that, even today, we have trouble understanding - let alone emulating it.

The difference now, with the Apple Watch, is that we don’t have Steve Jobs to come on stage and ask “Get it?” like he did with the iPhone. So, most people think it’s just a watch… that also happens to do thousands of other things we have problems envisioning.

Like the iPhone, the Apple Watch took years of R&D in hardware, software, and industrial design. No wonder this is already the second Consumer Electronics Show (CES) and Mobile World Congress (MWC) we have attended where there are lots of so called “smartwatches” and no one has “got it” yet. 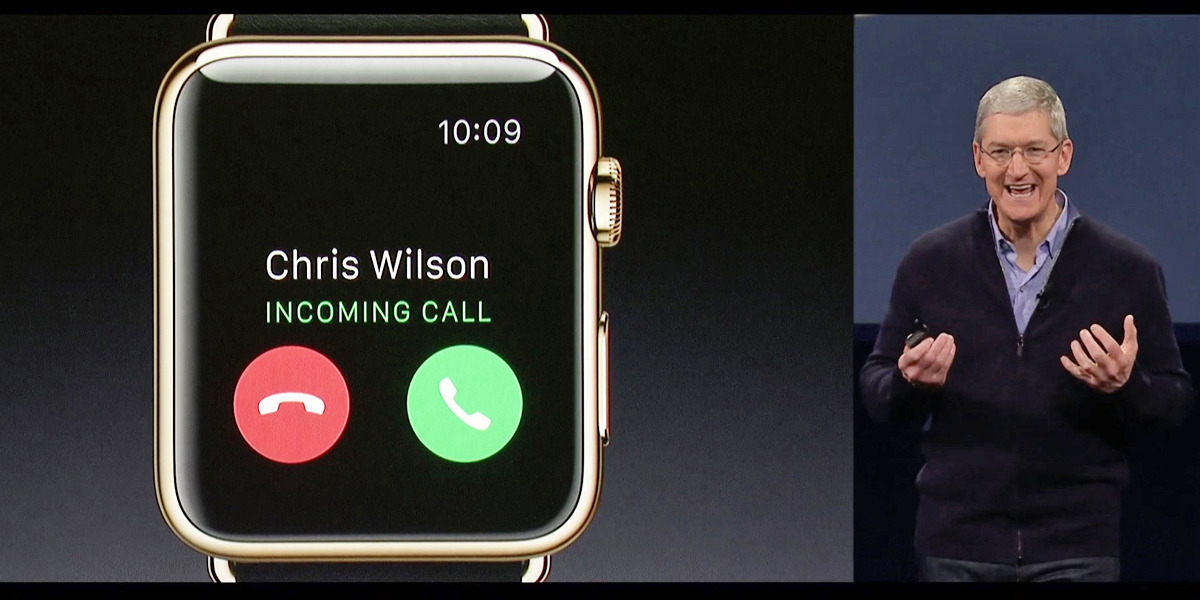 Like the iPhone, it’s not about the object, the new platform, or the design, but rather all the revolutionary things put together and the way they interact. Just think how wireless syncing and multi-touch (“Boy have we patented it!”) contributed to the iPhone’s success and how that completely changed the way we now perceive interaction with everything from light switches to navigation systems in giant cruise ships.

The evidence about how important the Apple Watch is comes from many other recent announcements, including some made at the MWC 2015 in Barcelona.

According to the Groupe Speciale Mobile Association (GSMA), the world is migrating towards a “Mobile Economy” thanks to Mobile Broadband Networks. There will be an additional one billion people subscribing to mobile services over the next five years (4.6 billion by 2020). And yet, some people assume they will all be using smartphone-copies of the iPhone.

And yet, the MWC 2015 was all about wearables and the Internet of Things, while the “mobile industry” was discussing smartphones.

Another recent market study on the global smart home market (RnRMarketResearch.com) says consumers are looking “towards enhancing their comfort, convenience, security, and entertainment through the automation of technology within a home” and yet, that market - which is about security and access control - could be disrupted by the same integration level that is making mobile payment applications (e.g., Apple Pay) possible. And that bring us back to wearables and IoT.

In a very interesting release, Imagination Technologies tried to summarize the “six key trends at MWC 2015”: security, IoT interoperability, wearables, computer vision, communications infrastructure, and ultra-low power connectivity. Says Tony King-Smith, EVP marketing at Imagination: “Over the past decade, we’ve seen enormous changes and disruptions in the mobile landscape in everything from communications standards to smartphone functionality. However, this year’s MWC signaled the start of a new era that goes far beyond phones and infrastructure, as everything from IoT sensors and actuators to wearables to highly connected and increasingly automated cars become an integral part of MWC.”

It’s not by chance that, all those things are effectively combined on the Apple Watch and Apple’s current roadmap.

What does this have to do with audio? Just think about this: All companies who recently have been developing apps for tablets and smartphones to remotely control their music players, portable wireless speakers, or music servers will have a new option. Because the best remote control will probably be something we will wear, not carry in a pocket or place on a tabletop.

The one thing I know the Apple Watch will do for us is not actually tell time, but save us time.