Triad grew out of Aspen Recreational Products, which manufactured a pre-Walkman cassette player designed for skiing. It was called the Aspen Audiopac. We sold about 5,000 of them before massive Asian competition to the Walkman destroyed the price point we addressed. 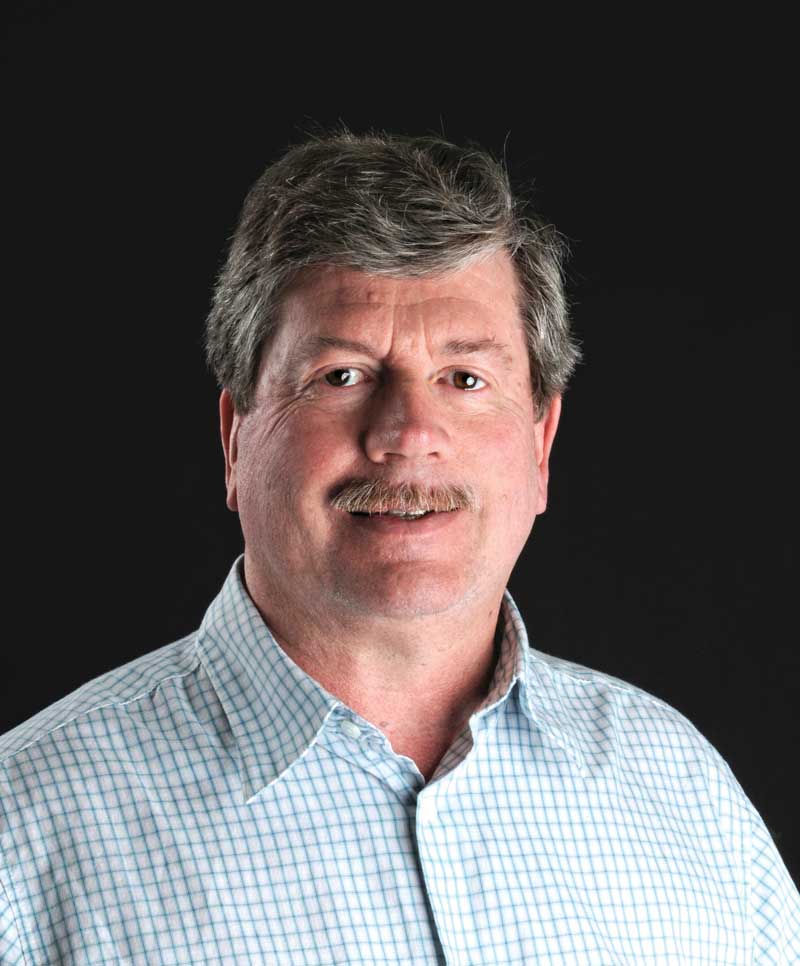 SHANNON BECKER: How and why did you start your company, Triad Speakers (www.triadspeakers.com)

LARRY PEXTON: Triad grew out of Aspen Recreational Products, which manufactured a pre-Walkman cassette player designed for skiing. It was called the Aspen Audiopac. We sold about 5,000 of them before massive Asian competition to the Walkman destroyed the price point we addressed.

The Triad brand first appeared at the January 1982 CES show. The company has exhibited at every CES Winter show since 1980. The 2014 show was our 35th.
Triad Speakers has been manufacturing high-end custom loudspeakers since 1982. While the company prides itself on offering built-to-order speakers, its lineup of custom speaker solutions provides high-end audiophile sound and performance that unobtrusively blends into the specified environment.

LARRY: After we got blown out of the portable cassette business, I exclusively focused on defendable niches. Our early newsletters were titled “Unique Solutions.” We build our products one at a time, in a pure build to order, batch size of one, flexible manufacturing system, consciously modeled on Toyota.
We can produce one of each of our 100 or so models in sequence and paint each a different custom color without significantly disrupting our production.
Triad’s original 1992 mission was to create architectural audio solutions through innovative design and manufacturing. Since 1992, we have focused on making speakers that appeal to consumers who will pay a premium for products that integrate well into their décor and provide reliable superb reproduction of sound. We also changed the company’s focus from small pretty speakers that sound good to custom-oriented products. 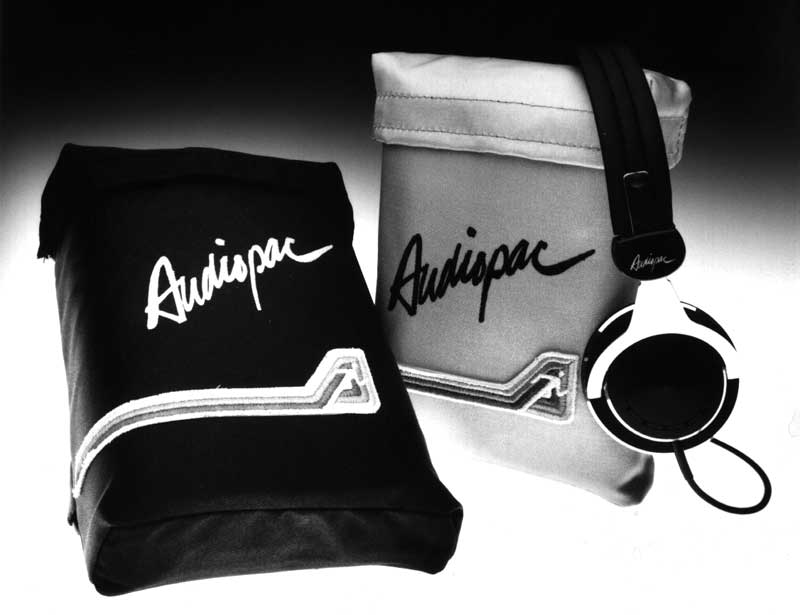 The Audiopac was designed to appeal to people on the go. It’s catchphrase was “something momentous happens when Audiopac matches music to your motion.”

SHANNON: Tell us about your company’s first product. Is it still being sold today?

LARRY: Triad’s first product was the Aspen Audiopac, a cassette stereo for skiing, which I invented while I was a partner at Aspen Audio Clinic in late 1978. The initial manufacturing site was located in a one-bedroom Aspen condo. In early 1981, it became clear the Audiopac business was ruined by rapid price compression. The Sony Walkman-style product quickly decreased in cost from $200 to $30, removing the opportunity for US-based firms. Our first speaker was the Triad System One, which we continuously sold from 1982 to 1994.

SHANNON: In 2014, you expanded Triad Speakers’ passive soundbar line with the 1.6” deep Nano OnWall LCR 3.0, which is the company’s thinnest soundbar to date. How much thinner can soundbars go?

LARRY: We believe the Nano is about as thin as a design with conventional drivers can go. We asked ScanSpeak to develop a custom driver that is as shallow as possible without giving up ScanSpeak quality. We are very pleased with the sound quality.

SHANNON: To what do your attribute your company’s growing success?

LARRY: Our people. We have several key employees who have worked more than 20 years at Triad, and many employees with more than 10 years of service. People just don’t leave Triad very often. I am the only CEO the company has had.

We also have focus. We don’t chase fads and try to throw our brand on headphones or other products we didn’t design. Also, most of our products are manufactured in the US. 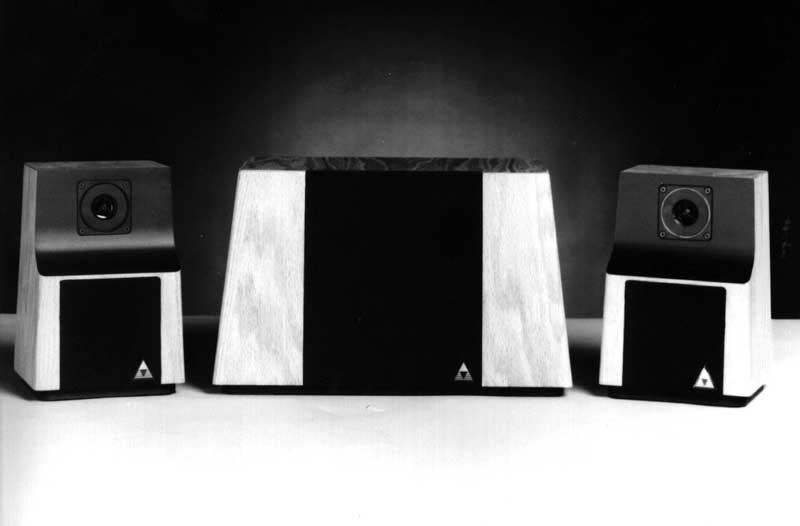 SHANNON: When and how did you first become interested in audio electronics?

LARRY: My father worked at General Radio (GenRad) near Boston, MA. In 1958, he brought home an HH Scott Stereomaster 400 receiver with a turntable and AR 2ax speakers. I was 12 and got hooked right away. He bought the gear directly from Herman Hosmer Scott, who had worked with my father at GenRad before starting his own company.

SHANNON: Describe some of the jobs you had before you started Triad Speakers.

LARRY: After graduating from Cornell and the University of Pittsburgh (Government and History) I tried doing research at Cornell, but quickly decided that wasn’t for me. I spent two years in a Honda shop, then started my own motorcycle and automotive service facility. After three years, I got tired of that business and upstate New York. I moved to Aspen where I worked at Aspen Audio Clinic with a friend from the motorcycle shop. Aspen Recreational Products was formed to make Audiopacs.

SHANNON: Tell us about your favorite high-end consumer product. What makes it different from other products on the market today?

LARRY: It’s probably my 2001 BMW M5. Even though it has 127,000 miles it is reliable, comfortable, silent inside, but capable of absolutely terrifying speed without drama. The interior is still as handsome as any vehicle I know, and much better than most, including newer offerings by BMW.

In second place and more current is my new Samsung Galaxy Note 3. It’s a great phone and a tablet that fits in my pocket, and you can sketch on it. 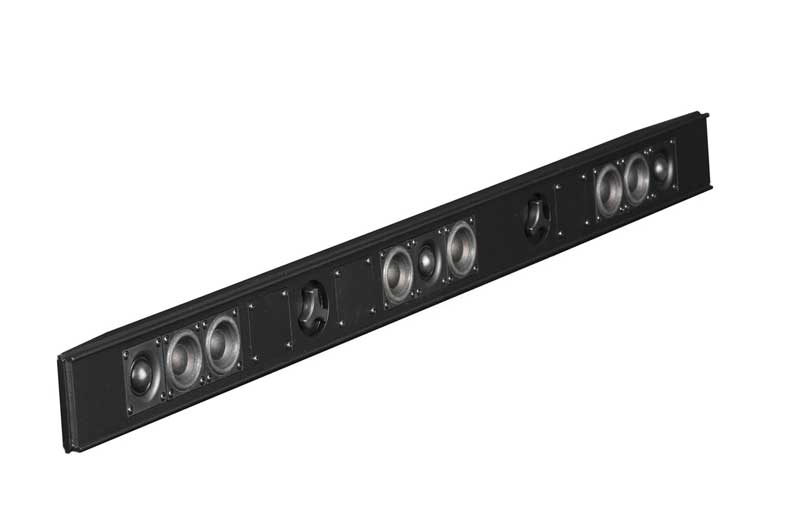 The OnWall Nano LCR 3.0, Triad’s newest and smallest 3-in-1 speaker, is designed for use with ultra flat-panel televisions.

SHANNON: Audio technology has made significant strides in the last decade. The current trend appears to be soundbars, the thinner the better. Can you explain why these compact units are so popular?

LARRY: It’s a sore subject at Triad because I initially resisted the idea, which is fundamentally a compromise. People clearly like them because they integrate well into clients’ décor and while sonically worse than decent in-walls, they apparently are good enough for many people. The more recent models from Triad and others are much improved.

SHANNON: You are a founding member of the Custom Electronic Design and Installation Association (CEDIA). Tell us why you helped start the organization and what role CEDIA will play in the audio field in the years to come. 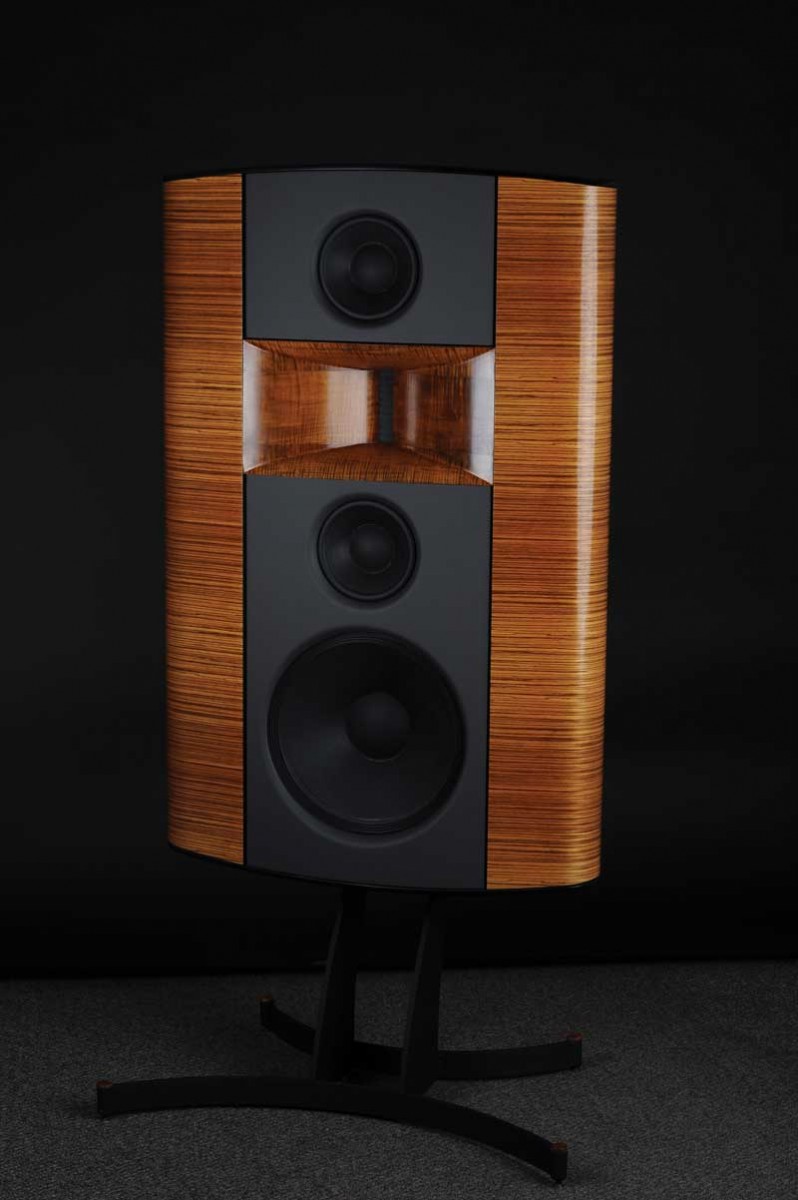 LARRY: In the early 1990s, Triad joined CEDIA (as a founding member). I believe I came up with the name, with help from the others in a famous meeting in Las Vegas in October 1989.

Like others in the room, I was excited about the potential for an organization promoting high-end custom installation. As a small manufacturer we wanted to stay close to the creative founding members and learn first-hand where the market was headed.

SHANNON: Can you recommend any promising technologies to audioXpress readers? 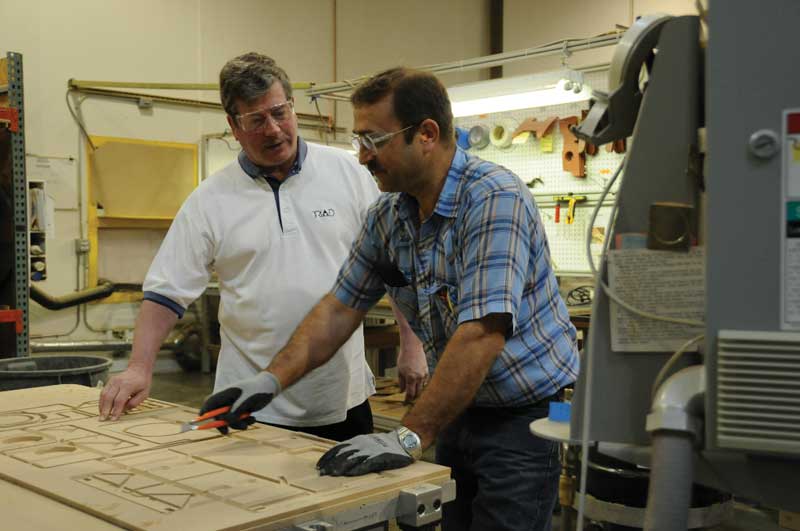 LARRY: I think high-resolution music and video sources will be important in the future.
Ultra HD (4K) is coming fast, and appropriate content will be here sooner than people realize. There are very interesting new decoding technologies which will make multichannel playback much more immersive.