In November 2015, audioXpress published a unique group testing on smartphone audio, complementing the article series on Mobile Audio published throughout the same year. Mike Klasco and Steve Tatarunis had been busy in the test lab measuring the performance of seven high-end smartphones and the famous Apple iPod Classic, referenced by many as one of the best digital audio players in the market, discontinued that same year. This interesting article documents the state of smartphone audio playback and a set of unique test results. 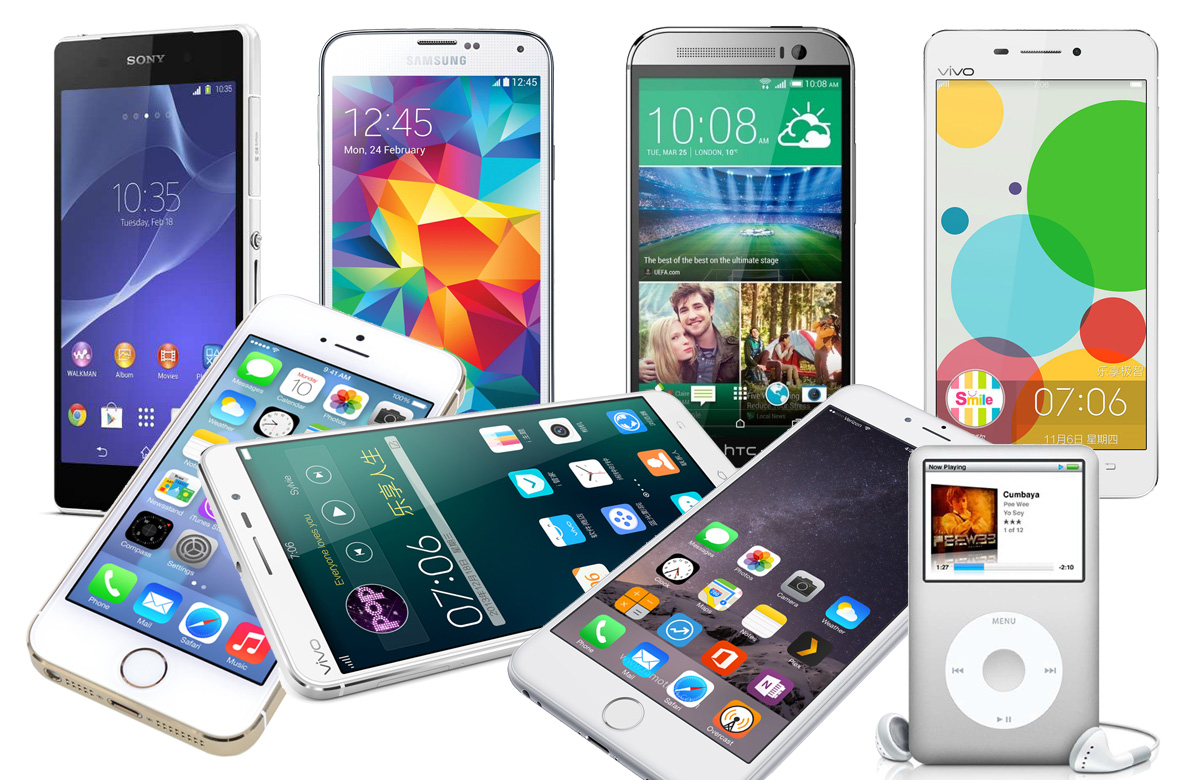 As the authors comment on this article introduction, “For years, there have been a limited number of designer phones that were more show than go — all of which were technologically dated even when first introduced. These products were merely glorified feature phones or smartphones with a fancy crust. In fact, early smartphones with MP3 stereo music playback as well as the original standalone iPods and MP3 players really set playback standards back a couple of notches from CD quality with marginal bit rates and mediocre audio processors. Their primary goals were portability and affordability.”

“Compromises were made, particularly in the area of audio playback quality. However, over the last few years decent to even awesome on-the-go earphones with microphones for phone calls have been introduced to the market. The earphones were one of the missing pieces and now we are seeing some superb on-the-go audio delivery systems bundled into feature-filled smartphones.”

The group test focused on smartphone music playback audio quality, including the performance of the playback DAC, as intended for headphone listening through wired connectivity, comparing the audio quality of eight portable devices, and leaving discussions about Bluetooth audio for a future test. The products under review included one non-smartphone (the iconic iPod classic), and several smartphones known for high-quality audio including the iPhone 5s, the iPhone 6, and two designs from newcomer Vivo — the Xplay 3S and the X5 Max — whose main design goals were to bring superior stereo audio playback quality to the Android smartphone platform. Other smartphone models include the HTC One M8, Samsung Galaxy S5, and Sony Xperia Z2.

The test results for each of the eight devices are listed in individual Tables and the article includes notes on the test methods. Except for the iPod classic, all the testing was done with 24-bit .wav files. The iPod Classic would not play back the .wav files created until they were transcoded to Apple’s lossless format (ALAC). Total harmonic distortion plus noise (THD+N) and output levels were measured by playing back a 997 Hz, 0 dBFS tone, except again for the iPod Classic. When playing back a 0 dBFS signal, this device exhibited abundant distortion so a –1 dBFS tone was used instead. The measurement passband for THD+N was 20 Hz to 20 kHz, no weighting filter was used.

For all devices, noise was measured by setting the volume to maximum and playing back a file that contained just –144 dBFS dither noise. The noise was integrated for 5 seconds. All the devices exhibited essentially flat frequency response, and all exhibited perfect phase alignment between left and right.
Crosstalk or channel separation was measured by playing back a 10 kHz, 0 dBFS tone in one channel at a time and measuring the leakage in to the adjacent channel. The High-Z configuration is driving a 100 kΩ input. Also, the 30 Ω configuration reflects the load presented by a typical headphone.

This article was originally published in audioXpress, November 2015.
related items