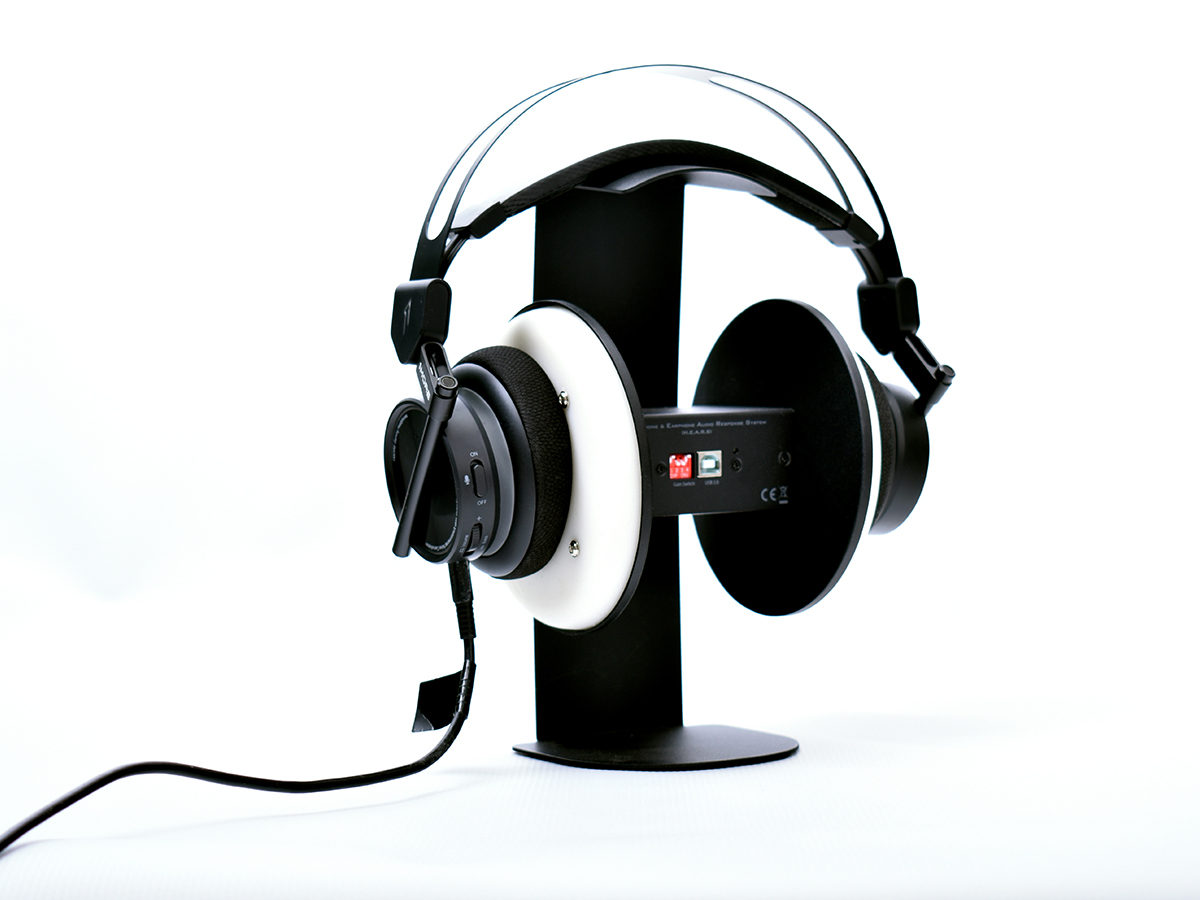 Over the years, I’ve done extensive testing of amplifiers, preamplifiers, signal processors, loudspeakers, microphones, and more, for which there are pretty standard and well-accepted test methods for all of these categories. Their basic performance parameters are likewise well-known. For example, amplifiers should have flat frequency response, low noise, low source impedance, low distortion, and the like, all of which are objectively and repeatably measurable across nearly any type of test equipment. Loudspeakers are a bit harder, but we know how to measure anechoic and quasi-anechoic response, on and off axis, and any good test microphone will give similar results. Moreover, the targets in all of these measurements are well defined and (basically) universal.

Challenges Associated with Headphone Testing
Here’s the main problem with headphone testing: It’s not transportable into the intended environment. What I mean by that is if I put a set of loudspeakers in your room and measure a gated frequency response (which removes room reflections), it will be the same as the gated frequency response of that loudspeaker in my room. Likewise, the measured in-room response will be the same for any listener in the room (at least for a given seating position!). This is not true for headphones — the frequency response on my head with my ears will not be the same as the frequency response on your head with your ears since the size, shape, and consistency of ears is not constant and the ears are a significant part of the acoustic cavity being measured. And worst of all, that difference is intrinsic, it cannot be gated out.

One approach to the first problem is using a coupler that simulates the acoustic load of an ear (though that begs the question of which ear). Over the years, there’s been several “standard” ear couplers, including National Bureau of Standards (NBS) 9A, International Electrotechnical Commission (IEC) 60318, IEC 60711, and American National Standards Institute (ANSI) S3.25-1989.

More recently, the IEC 60268-7 standard has become dominant, calling out the type of artificial ears, the couplers (which simulate the response of ear canals), and test signals. This approach does solve the issue of portability, so that two different measurers can compare their results. And it gives sort of a rough idea what the response will be with average ears, but of course, that response will not be correct for any individual user. Mike Klasco (president of Menlo Scientific, Ltd.) and João Martins (editor-in-chief of audioXpress) presented an excellent review of current commercial offerings in the April 2018 edition of audioXpress. It’s well worth reading to see the type of equipment used in serious professional laboratories.

The second problem, that of the target response, is intimately tied up with the question of measurement method. Should a headphone be measured on a flat panel, adjusted to a flat frequency response, then the combination of the headphone and test jig as a flat response be adopted as the frequency response target? Unfortunately, the acoustic cavity formed between the flat plate and the headphone driver bears no resemblance to that of the cavity with an ear in it, so that flat response will not guarantee a natural tonal balance in use.

To try to work around this conundrum, Sean Olive’s research group at Harman International developed their own target curve by taking a standard fixture (in their case, a full Head-and-Torso Simulator) and measuring the free-field response from loudspeakers known to be reasonably flat in frequency response. Matching headphone frequency responses taken with the simulator to this curve, they had trained listeners adjust an equalizer until the sound was, to their judgment, “right.” As it turned out, most of their adjustment was at the bass end of the spectrum, with several extra decibels of bass boost sounding most natural to them. 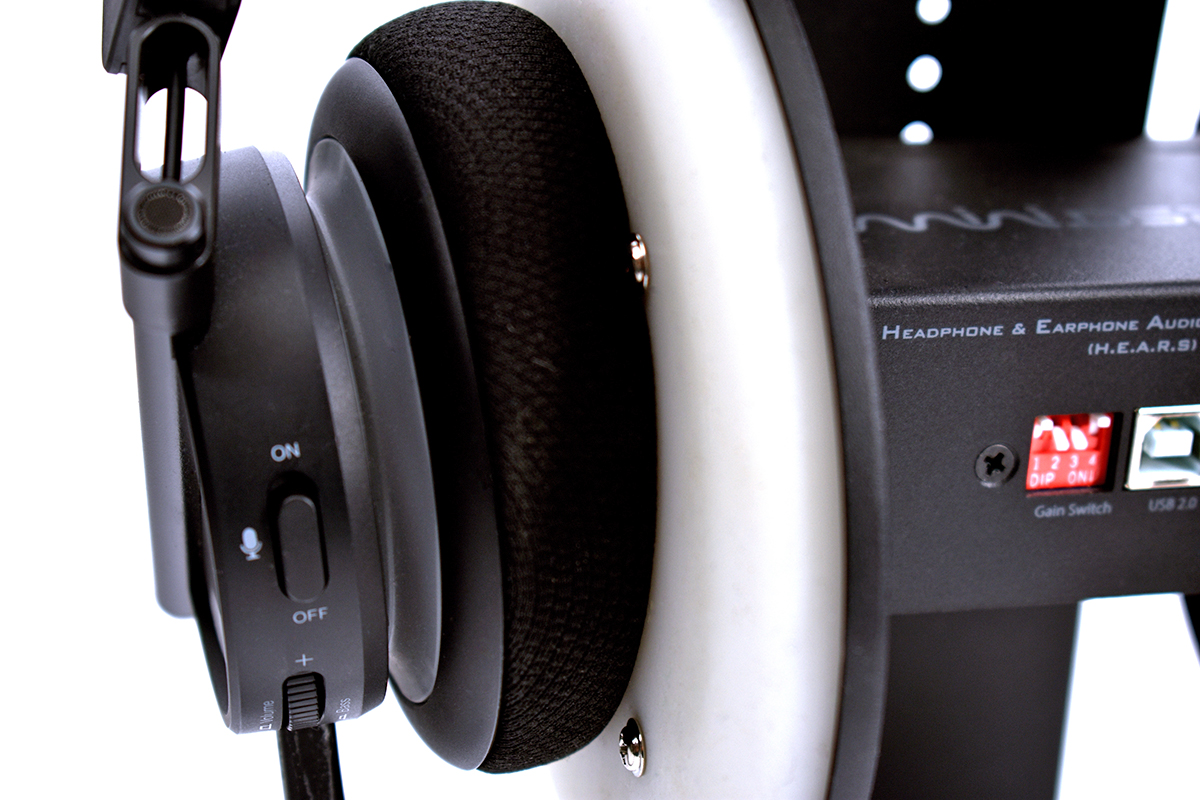 There is a popular expression in audio, “Circle of Confusion,” which in this case is far worse than usual — I’d call it a “Hypersphere of Confusion.” We may end up with a single standard, but in my opinion, we’ll never end up with something that works as universally and with the ease of interpretation as that for loudspeaker measurements.