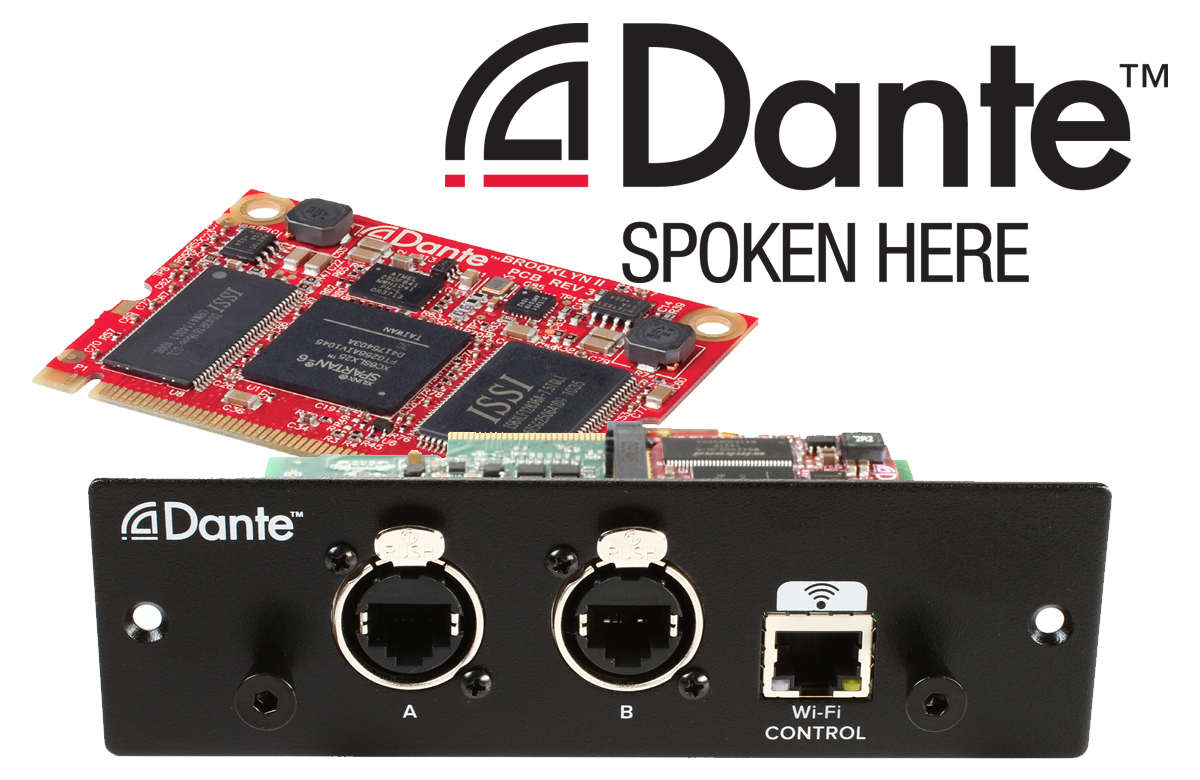 There’s a reason why Dante is so popular and that is because Audinate licenses and fully supports all development efforts directly. We also cannot dispute the amazing success Dante has had in the professional audio industry.

A white paper published February 2015 by British firm RH Consulting that examines the current state of the audio networking market states, “Audinate’s Dante audio networking solution has had significant growth in licensees over the last 24 months, nearly four times the next largest protocol. (…) Over 700 networked audio products are currently available, with the number of Dante-enabled products introduced in the last 12 month significantly outpacing all other networking protocols. The number of Dante-enabled products is forecasted to grow by 75% in 2015, and 130% by 2016.”

“Audio networking is following the same pattern as most new technology,” says Roland Hemming principal audio consultant at RH Consulting. “The success of Dante is consistent with easy-to-use, end-to-end solutions driving the market when technology is in the early growth phase.” He continues, “Over time networking has become less about specifying a protocol and more about specifying products that work together.”

As Audinate states in its published paper, “The Three Pillars of Audio Networking,” successfully adopted technologies stand upon three key attributes:
• They deliver complete toolsets—not simply parts—that solve real problems for users
• They are developed and supported by trusted organizations
• They are widely distributed with a goal of fostering ecosystem growth
Audinate based Dante on these foundations, leveraging modern audio networking directly from computer networking—specifically, switched TCP/IP over wired Ethernet and its associated standards.