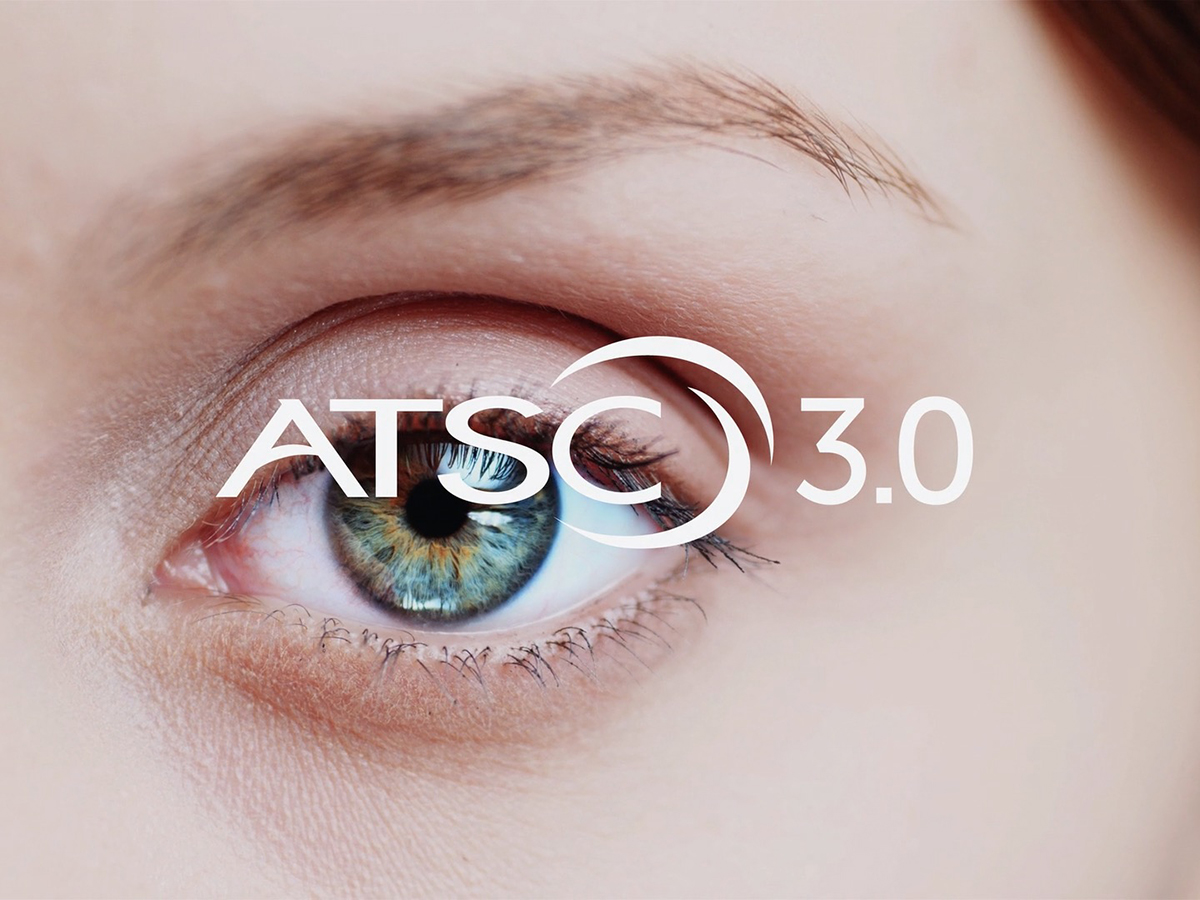 The U.S. delegation proposed ATSC 3.0 – the world’s first Internet-Protocol-based television broadcast standard – to a Working Party of Study Group 6 of ITU’s Radio communications Sector, which develops and maintains worldwide recommendations, reports and handbooks on the broadcasting service. The U.S. effort was actively supported by the South Korean government delegation with significant assistance from the Korean Electronics and Telecommunication Research Institute.

Developed by the Advanced Television Systems Committee, the ATSC 3.0 standard has been adopted in both the United States and the Republic of Korea. The suite of voluntary technical standards and recommended practices represents very significant enhancements from the original ATSC 1.0 standard adopted in 1996. It will provide an alternative to other digital terrestrial television standards including the European DVB-T, Japanese/Brazilian ISDB-T, and Chinese DTMB platforms. 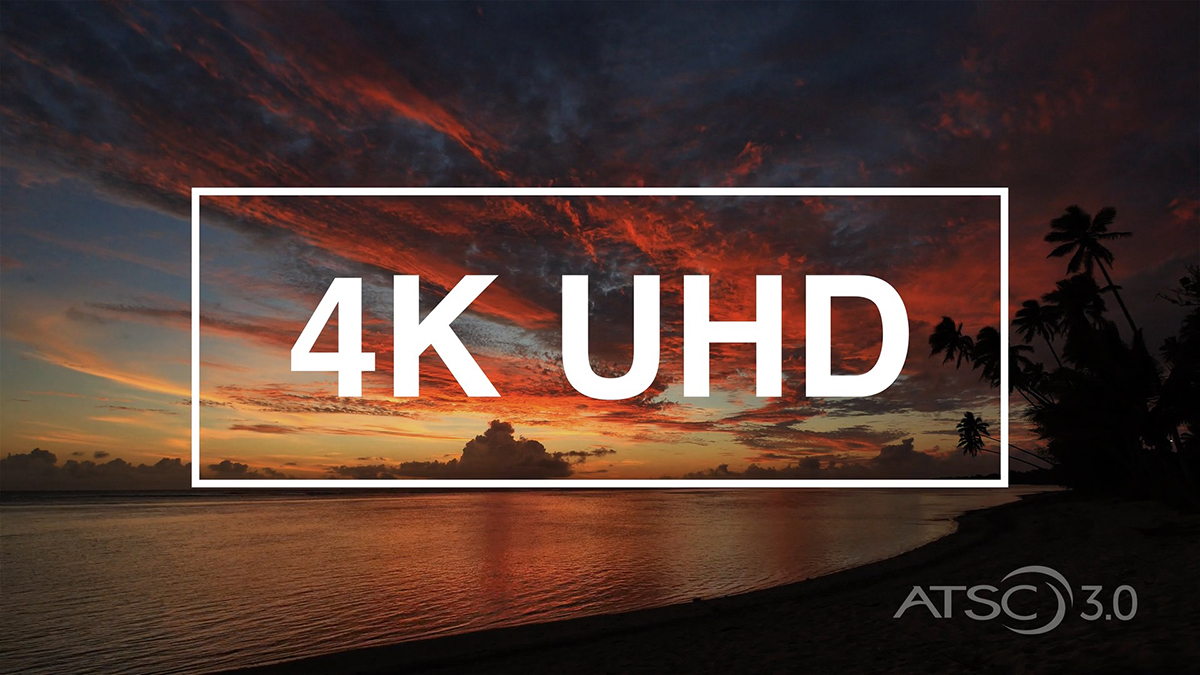 “We’re delighted to begin this process and look forward to an expedited consideration so that other nations can confidently implement this remarkable new standard,” said U.S. delegation spokesman Larry Olson, Assistant Chief of the Global Strategy and Negotiation Division in the International Bureau of the Federal Communications Commission.

In offering the new standard as part of an existing recommendation for second-generation digital platforms, the United States noted that the ATSC 3.0 standard is designed to deliver improvements in performance, functionality and efficiency so substantial to warrant implementation of a non-backwards-compatible system. The IP-based standard, with its higher throughput capacity, can deliver: 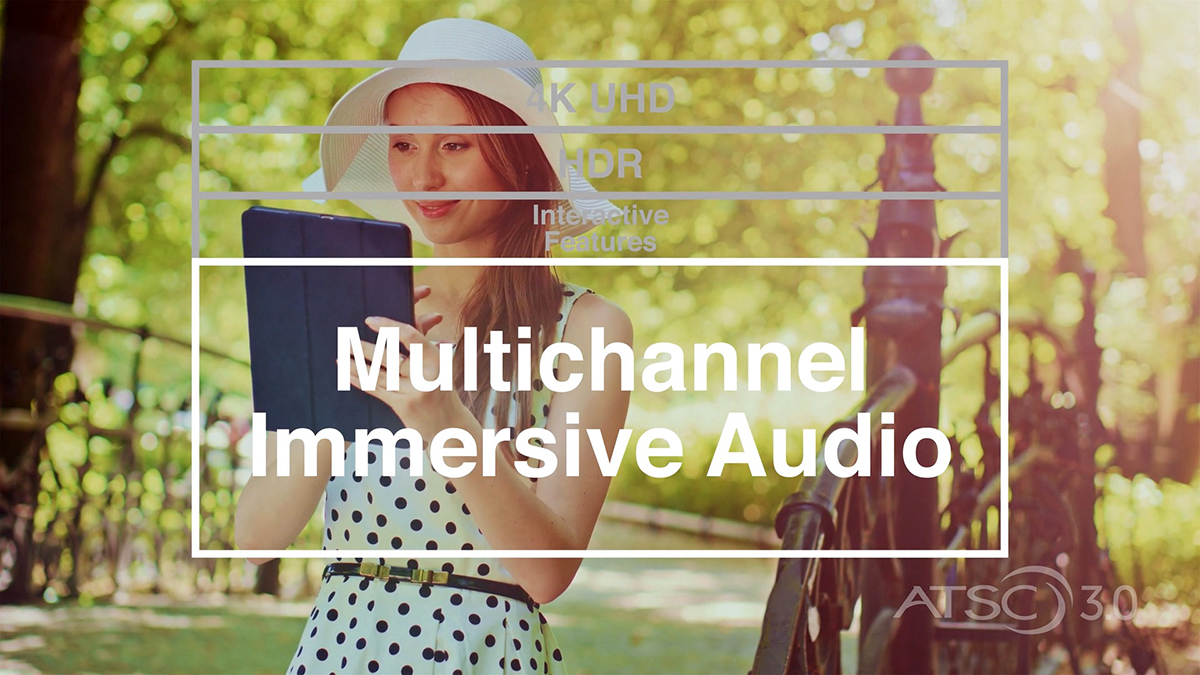 Jerald Fritz, Executive Vice President of ONE Media 3.0, presented the proposal on behalf of the U.S. delegation. “The Next Gen transmission standard will provide consumers with a host of new services and expand opportunities for broadcasters and service providers around the world,” he said, urging rapid adoption by the ITU. “By integrating broadcast and broadband services, ATSC 3.0 also can be part of the 5G transmission ecosystem for non-television data transmission services,” Fritz said.

In support of the new standard, the United States presented the ATSC’s Advanced Emergency Information Implementation Guide.  This document describes methods and examples for implementing the standard’s critical emergency-related capabilities – life-saving services that are expected to be of particular interest both to countries upgrading their digital systems and those still migrating from analog to digital broadcasting.

The ATSC’s 2019 Board Chairman Lynn Claudy of the National Association of Broadcasters called international acceptance ATSC 3.0 “quite appropriate given the extensive work of engineers from around the world to craft this state-of-the-art standard with built-in capabilities to evolve as the markets warrant.”

Several additional ITU Reports and Recommendations were identified to be modified, reflecting the new ATSC 3.0 standard.  Accelerated action on the U.S. proposal is expected at the next ITU working party meetings in July 2019. 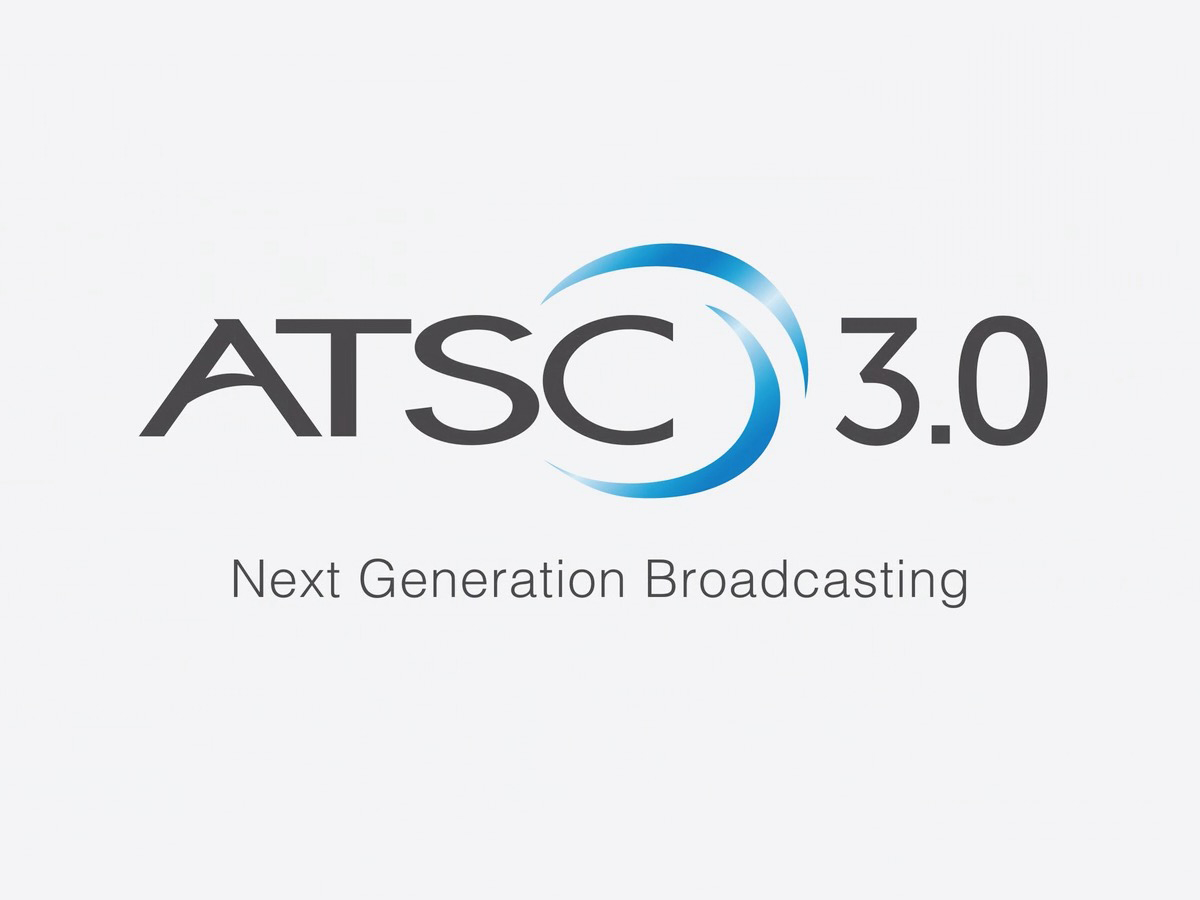 US Preparing for 2020 Introduction
During the 2019 NAB Show, a broad coalition of broadcast television station groups – including both network owned-and-operated stations and affiliates, as well as public broadcasters – announced plans to deploy Next-Gen TV (the marketing designation being used to promote ATSC 3.0 services in the United States,) in the 40 largest U.S. TV markets by the end of 2020.

The market-driven effort builds on the testing and rollouts that have already taken place not only in Phoenix but in Dallas, Baltimore, East Lansing, Raleigh, and Santa Barbara. It reflects the strong commitment of commercial and non-commercial broadcasters across the country to bring advanced television services to the public.

Deployment of ATSC 3.0 will provide information and entertainment to ATSC 3.0-equipped television receivers, to automobiles, and to other digital and mobile consumer devices. This first wave of over-the-air Next-Gen TV services will begin with several markets slated for launch this year, with dozens more planned through 2020. The timeline will make Next-Gen TV service available to tens of millions of viewers and is concurrent with the anticipated 2020 introduction of consumer devices equipped to receive the advanced signals (integrated 4K Ultra HD TVs, gateway receivers, portable devices and more).

Subject to final engineering and required approvals, consents and FCC license modifications, the participating broadcasters have identified the first stations that will convert to ATSC 3.0 service in this rollout. Primary broadcast programming currently broadcast on the stations planning to upgrade will be hosted by other stations in their respective markets.
www.atsc.org
related items