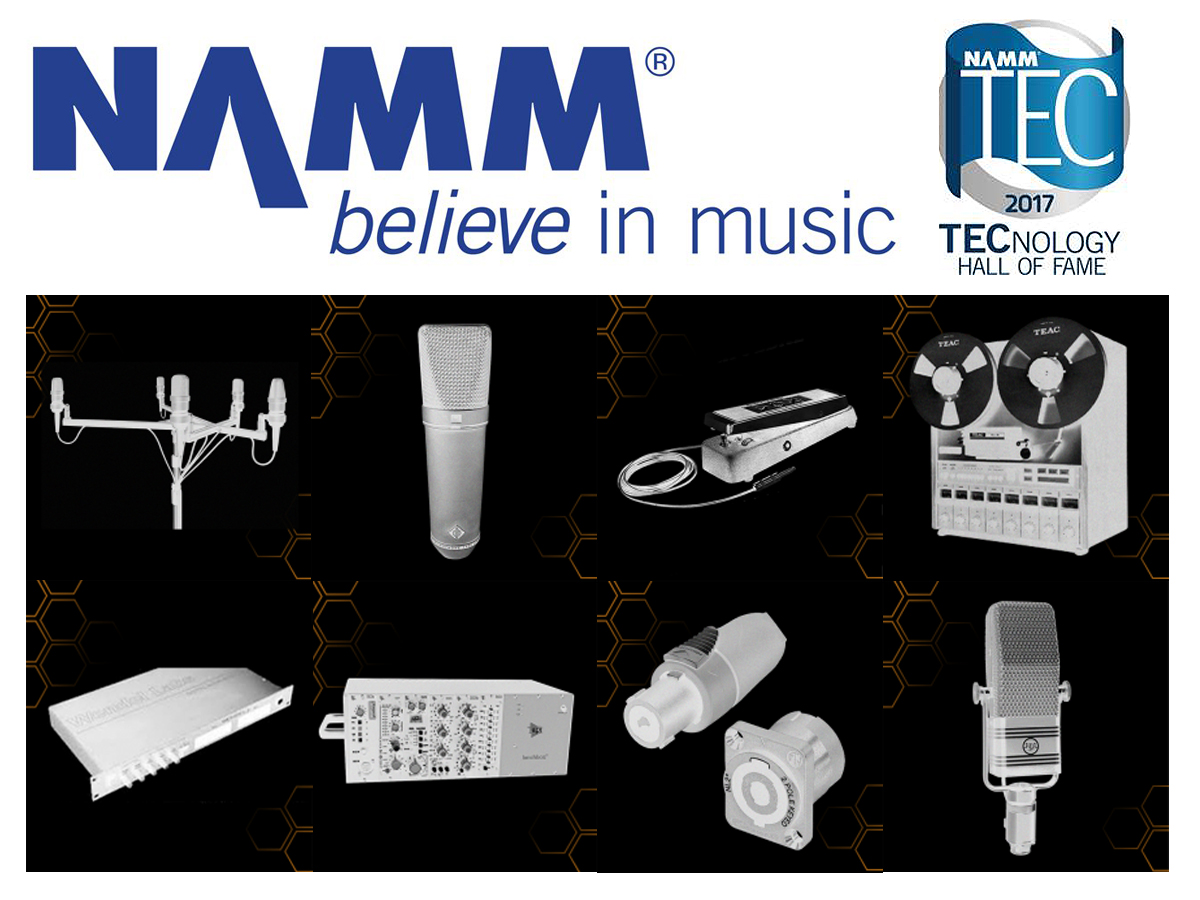 The NAMM Foundation has announced that eight culturally significant musical inventions ranging from 1954 through 1998 will be inducted to its TECnology Hall of Fame, Saturday, January 21 at The NAMM Show in Anaheim, California. The ceremony will be presented by The NAMM Museum of Making Music and will be hosted by veteran pro-audio journalist George Petersen.

Founded in 2004 to honor and recognize audio products and innovations that have made a significant contribution to the advancement of audio technology, each entry must be at least 10 years or older to be considered for the honor.

From the cries of a wah-wah pedal that can be heard in recordings from artists as diverse as Eric Clapton and Isaac Hayes, to the earliest inductee, whose Decca Tree spaced microphone array technique is still a staple in classical music and film scoring, each of the inductees has demonstrated a staying power that has both influenced and transcended many generations of music-makers.

Congratulations to The 2017 TECnology Hall of Fame Inductees: 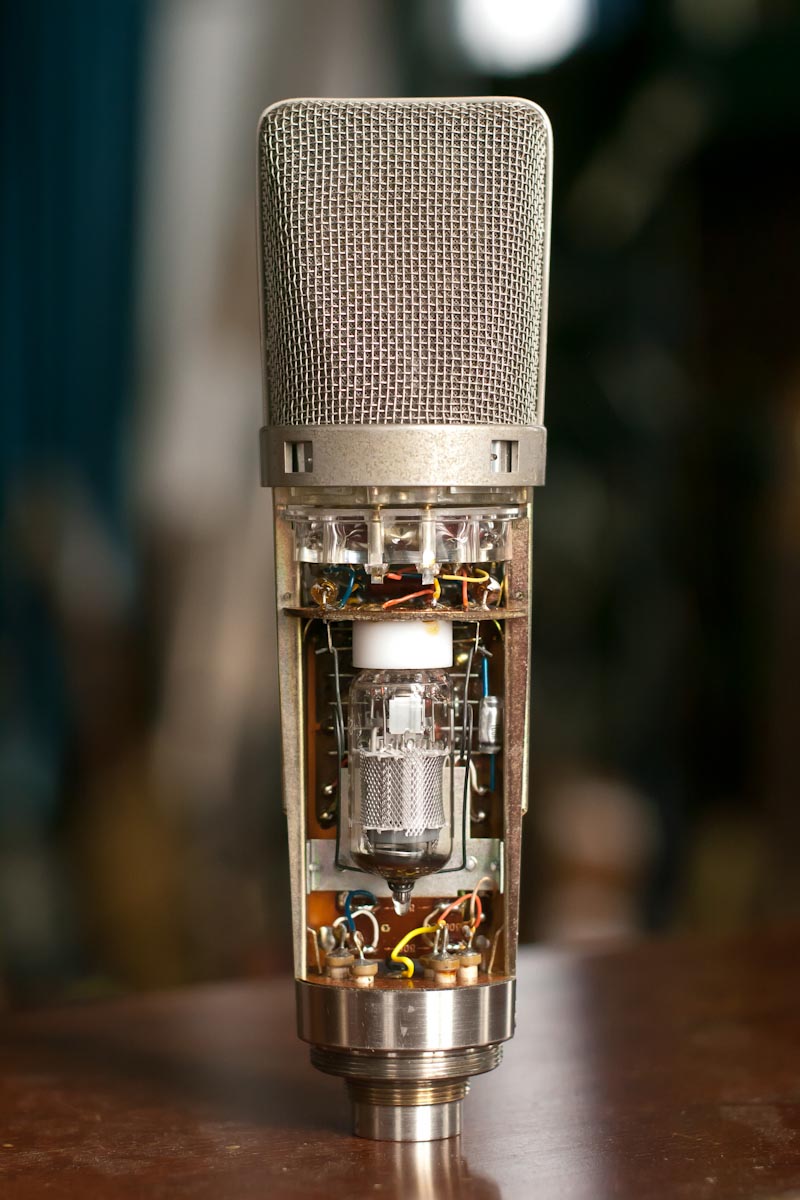 1954 Decca Tree:
The 1954 Decca Tree microphone redefined the approach to capturing stereo sound, in the concert hall and in the studio. Named after the studio (Decca Studios in London) and what its creators, Roy Wallace and Arthur Haddy, thought it looked like, a “tree”, the Decca tree microphone stand used three omni-directional microphones, oftentimes with left and right outriggers, and is used as a set-up today, by pros and hobbyists alike.

1960 Neumann U67 Condenser Microphone:
The multi-directional condenser microphone was the first of its kind, compensating for proximity of studio musicians who preferred to sing directly into the microphone. Upon its release in 1960, the U67 would gain a reputation as a “workhorse” in major studios and its sound was forever defined for generations of studio musicians.

1966 The Wah-Wah Pedal:
Discovered nearly by accident by Brad Plunkett of Warwick/Thomas Organ Company, the wah-wah pedal has defined some of the most notable guitar riffs over the past 50 years. Top hits from leading acts including Cream, Jimi Hendrix, Led Zeppelin, Guns ‘n’ Roses and many others can be attributed to its signature wax and wane effect. 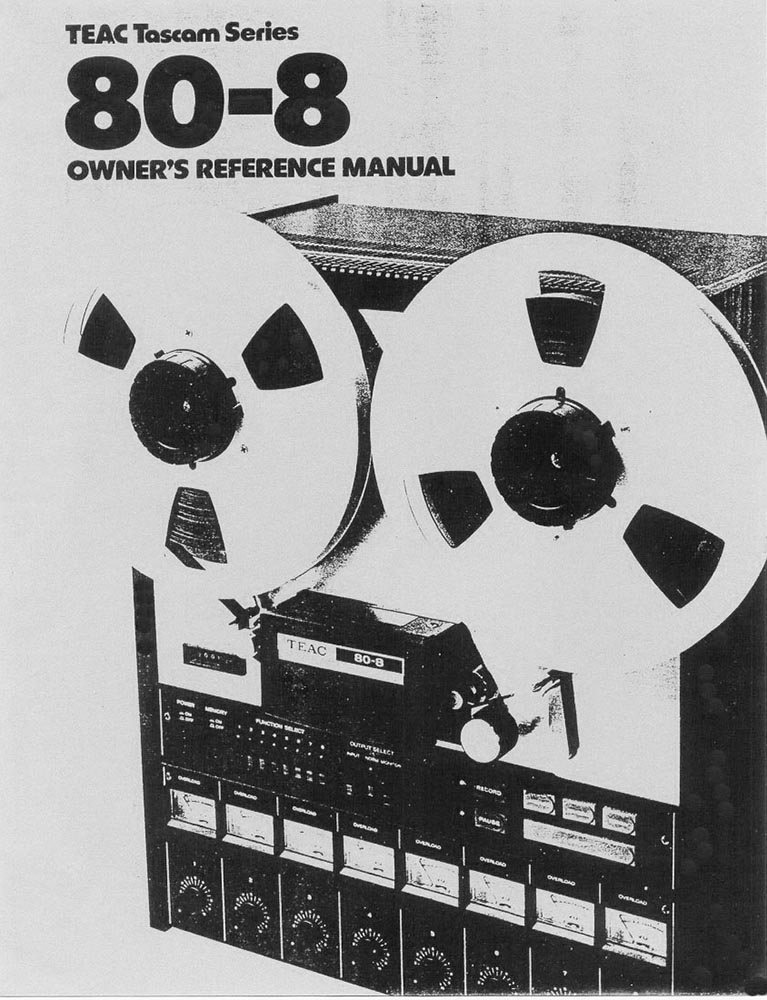 1976 The TASCAM 80-8:
This eight-track analog recorder expanded home recording possibilities in the late ‘70s. At its time, this ½” reel-to-reel format was the most popular multichannel recorder in the world and became the standard in small professional and home studios.

1978 The Wendel Drum Machine:
In 1978, studio engineer Roger Nichols developed the Wendel to sample audio and drums, and in 1979, he put his machine to the test on “Hey Nineteen” on Steely Dan’s album, Gaucho. His invention gave birth to a new class of musical technologies, and today he is considered the pioneer of digital drum replacement.

1985 API Audio Lunchbox 500-series:
The modularity of the Lunchbox system allowed pro audio professionals the opportunity to customize their rig with API components and its convenient size, the ability to pick-up and go as needed. The company would then go on to offer variations of its popular 500 Series. Other companies later adopted the format which led to an entire new industry 500 series processors, including their own TEC Awards category in 2014.

1987 Neutrik Speakon connector:
Celebrating its 30th anniversary in 2017, the Neutrik Speakon has become the standard for professional live sound speakers.  At their release, both the cable and chassis versions of the connector met international regulations, featured a solderless connection, and defined a streamlined signal chain experience. 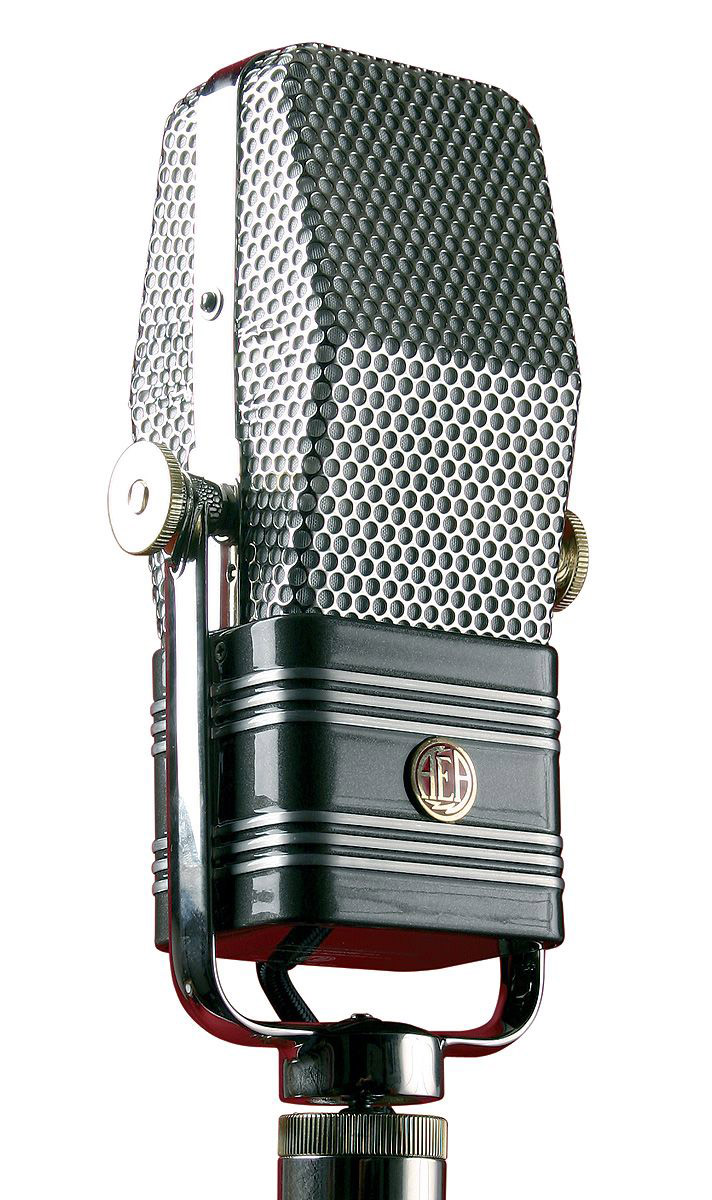 1998 AEA R44-C ribbon microphone:
Designed in the 1930s, the R44B was deemed the most multi-purpose microphone available for sound professionals and in 1998, Audio Engineering Associations brought the microphone back to the market with the R44-C.

The TECnology Hall of Fame Ceremony will take place from 2:00-4:00 p.m. Saturday, January 21 in Room 202A, several hours before the NAMM Foundation celebrates the pro audio community at the 32nd Annual NAMM TEC Awards. Winners in the categories of Outstanding Technical Achievement and Outstanding Creative Achievement will be announced during the TEC Awards show. Aerosmith co-founder and lead guitarist Joe Perry will receive the prestigious Les Paul Award and perform several songs, while the band’s engineer and producer Jack Douglas will be inducted into the NAMM TEC Hall of Fame.

Tickets for The NAMM TEC Awards can be purchased on site or in advance here for $50 (General Admission) or $175 (VIP). The show will be hosted by comedian Sinbad and will be available via a live event web stream during The NAMM Show.
www.tecawards.org/tecnology-hall-of-fame
related items