Technology and Innovation Returns To Las Vegas for CES Show 2020 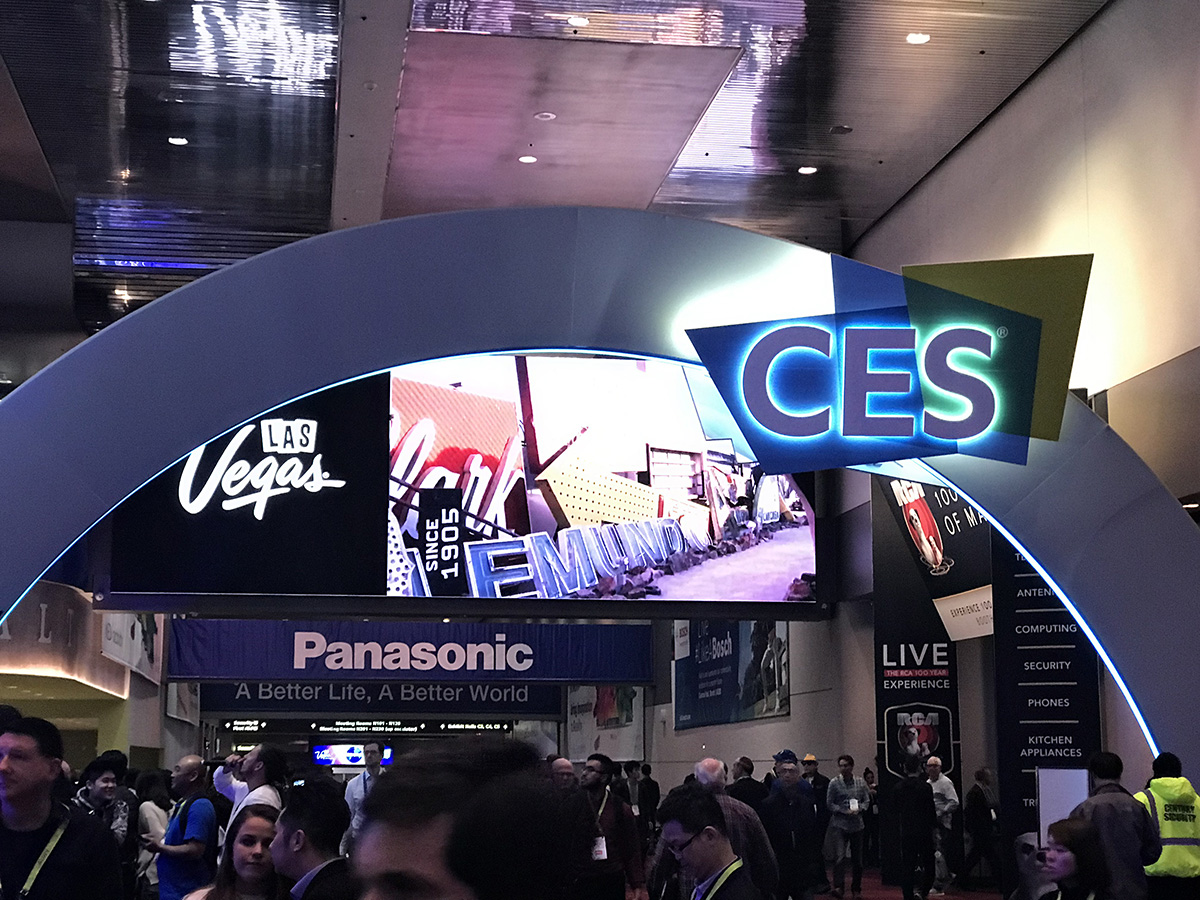 CES is where business gets done. That’s a valid way to describe the largest consumer electronics trade show, and how it continues to be an essential meeting point for the global technology industry. Far from the days of a partially consumer-oriented giant exhibition, as the Consumer Technology Association (CTA) evolved into a wider reaching standards and trade organization, the CES show also dramatically evolved into a mainly B2B affair and showcase for channel partners and the media.

CES began in 1967 with 110 exhibitors featuring pocket radios and televisions with integrated circuits. What was once a traditional technology tradeshow has evolved into a global event for all industries. CES 2020 will showcase the full breadth of consumer electronic technologies across 30 product categories, including leading automotive, healthcare and even top consumer product companies, such as Proctor & Gamble and Johnson & Johnson. Dedicated CES Marketplaces highlight technology’s impact on specific industries, including the new Travel and Tourism area, as well as expanded exhibits focused on Digital Health, Sports Technology, Smart Cities and Resilience.

CES is also the place where B2B and B2B2C brands go to make decisions, build relationships and form partnerships. As the promoters highlight, attendees at the show conduct an average of 33 meetings, saving executives an estimated 3.4 billion miles of business travel. And attendance by senior level executives has increased by more than 100% since 2008, with more than 79,000 senior executives at CES 2019.

More than half of the show’s visitors spend more time in meetings outside the traditional show floor, which in turn expanded with the evolution of completely new industries and market segments, such as automotive and mobility, 5G networks, and the smart home technology. Now more than ever, CES 2020 is expected to be the world’s gathering place for all who thrive on the business of consumer technologies. It is the global stage where next-generation innovations are introduced to the marketplace. As the largest hands-on event of its kind, CES features all aspects of the industry and the 2020 edition will be a pivotal moment to check out the latest trends on applied technologies in areas such as wireless audio, personal audio, HDMI, automotive sound, wireless charging, voice interfaces, and the smart home.

Now in its 53rd year, the world’s leading innovation and most influential technology event on the planet and promoted every year by the CTA, continues to be the launch pad for breakthrough technology and innovation. While the ongoing trade disputes and some market uncertainties will no doubt result in a reduced presence from Chinese companies, the Las Vegas event also promises to be the ideal setting where many new vendors and brands will look to capitalize in a thriving and stable market environment, such as the United States. 2020 promises to be once again a record year in terms of attendance, with more and larger companies committed to exhibit or simply conduct business in their own meeting spaces—spread all over the city. 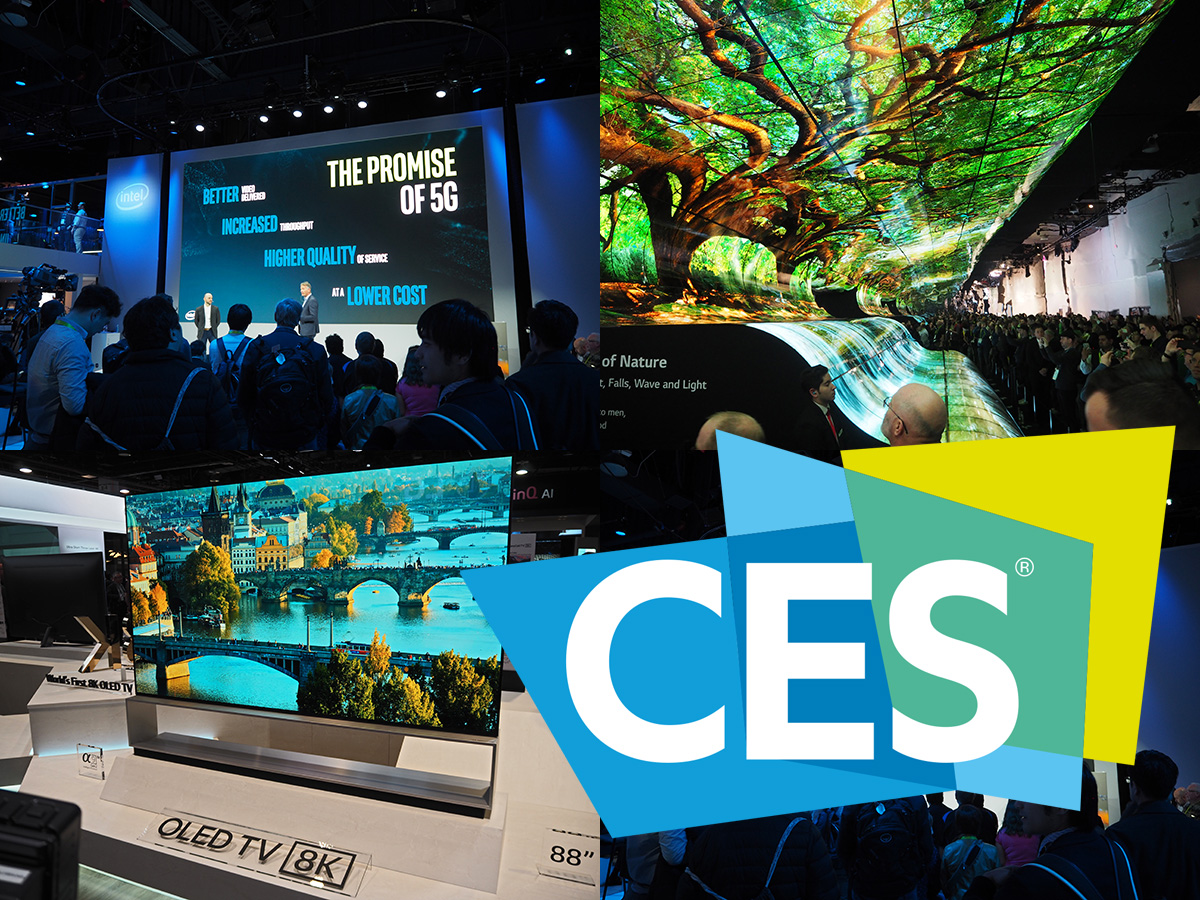 Last year, the CTA audit concluded that CES 2019 attracted 175,212 in total attendance — 35% of which came from outside of the United States. This number compares to 182,198 in CES 2018 and the high of 184,279 at CES 2017. The CTA says this is the result of its deliberate strategy of “managing attendee numbers and attracting the most highly qualified attendees. This strategy is aimed at helping limit hotel price increases and the pressure on travel to and around Las Vegas during CES. While CES attracted government leaders from around the world, many members of the US government were not able to attend due to the government shutdown.”

Still, the impression we had from previous years is that professionals attending CES and not even registering to enter the exhibition halls is also on the rise, with meeting and conferences areas in practically all hotels in Las Vegas being fully booked. The CTA also reported that CES 2019 continued to grow in exhibit space, with more than 4,500 attending companies expanding to an incredible 2.9 million net square feet in 2019. 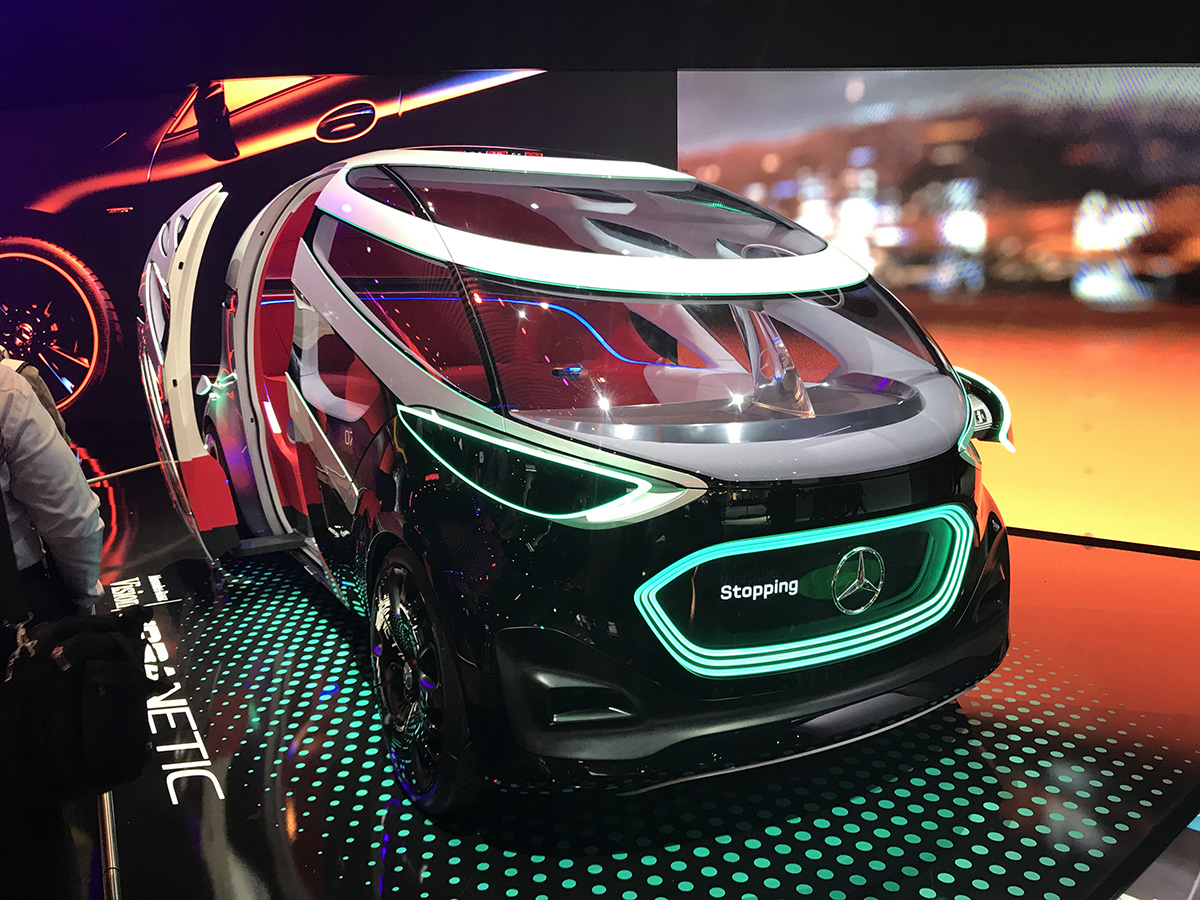 The Tech West exhibits — at the Sands Expo (Sands), The Venetian, The Palazzo, Wynn Las Vegas and Encore at Wynn (Wynn/Encore) — will feature emerging technologies, encompassing innovations in fitness and health, the Internet of Things (IoT), smart home and other high growth technologies changing the way we live, work, and play. The Audio Marketplace is included in Tech West at the Venetian.

Finally, Tech South — located at the ARIA, Cosmopolitan, and Vdara hotels — will host a variety of C Space activities, including conference sessions, networking events, exhibits, and meeting rooms geared toward the advertising and marketing community at CES. CES remains a trade-only event and is not open to the general public, which is one of the reasons why the traditional Venetian Audio Marketplace cannot (and should not) be considered a traditional audio show, increasingly replaced by B2B activities of the most important manufacturers, meeting with suppliers, technology vendors, and global distribution partners.

Visitors to CES 2020 should not be surprised to find a busy construction area in front of the Las Vegas Convention Center (LVCC). The LVCC expansion is progressing as planned and scheduled for completion in December 2020. The renovated facility will welcome its first event in January 2021, precisely during CES. Planning is also underway for development of the first commercial underground people mover for the Las Vegas Convention Center via an underground tunnel - designed by Elon Musk’s The Boring Company - with three convenient entries. 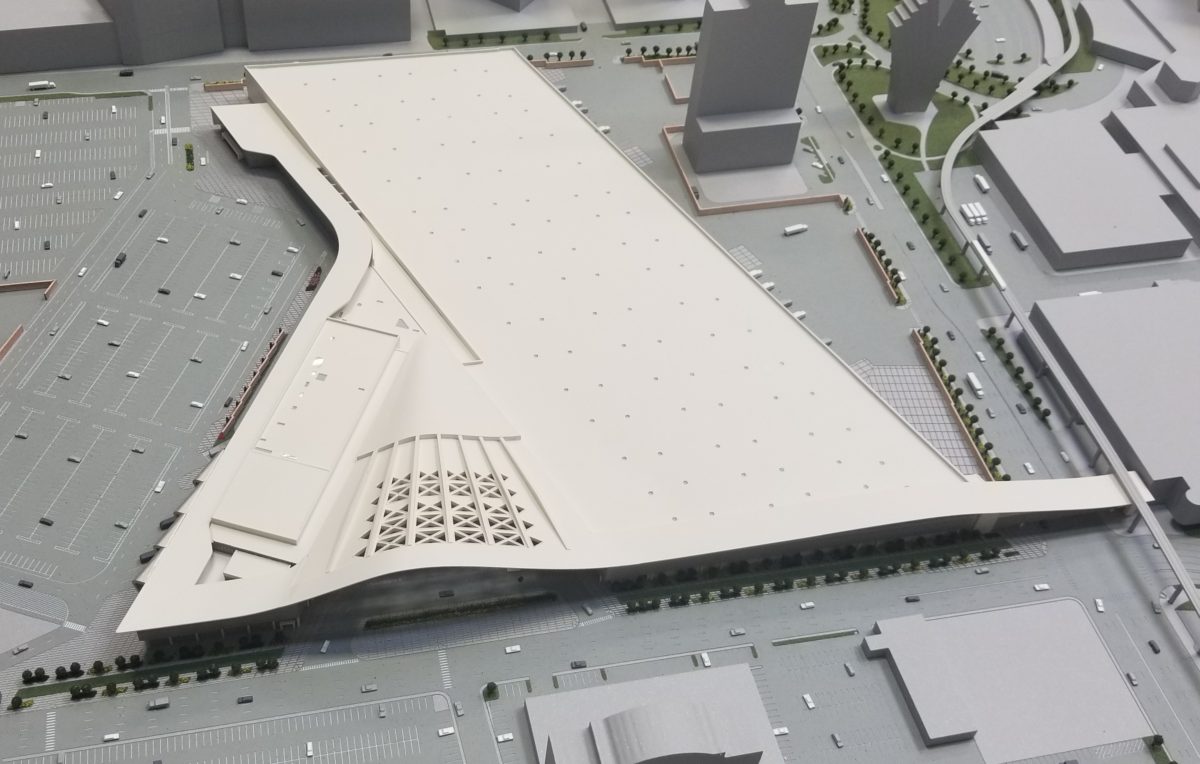