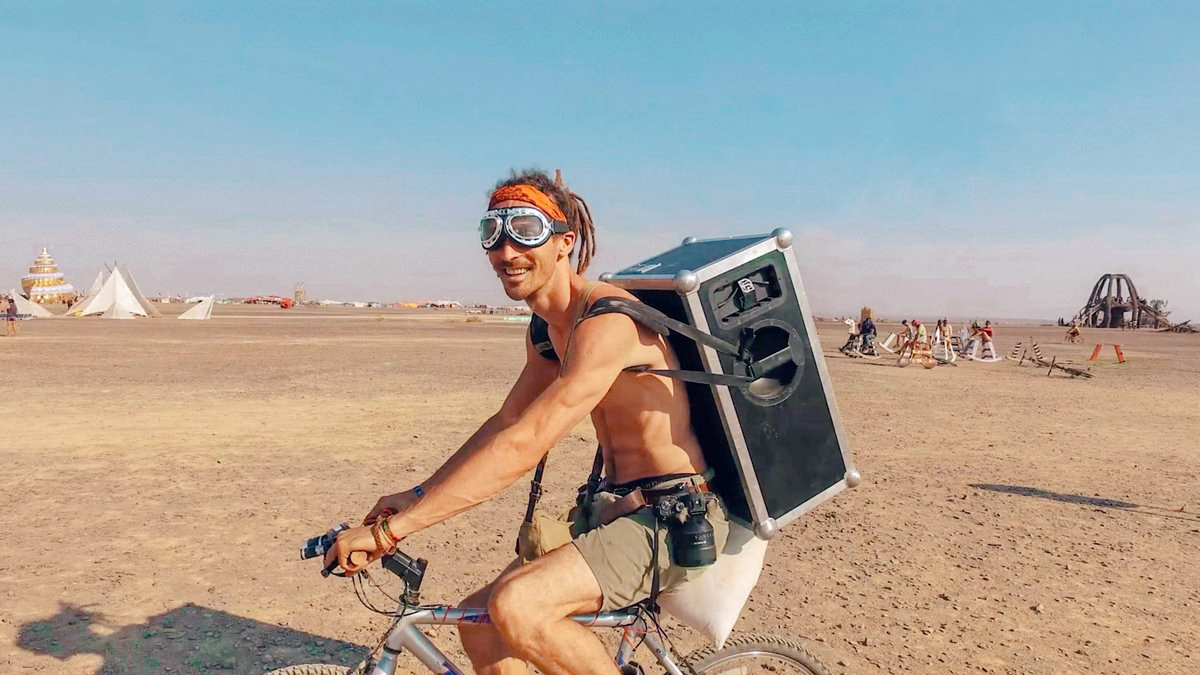 What the h*** is that? Is it a new PA brand? The ugliest sound box ever to feature Bluetooth built-in? A joke? No it's the SOUNDBOKS 2, a "portable" speaker concept pioneered by a Danish lifestyle brand, now "improving" on its first generation product, which apparently not only made it to market but even managed to gain some followers in the outdoor music festival market. The company even has its own concept stores - yes, actual mono-branded "brick-and-mortar" retail spaces.

SOUNDBOKS speakers are sold based on its "rugged good looks" (believe it or not...) and are only possible by a combination of clever startup ingenuity and technology evolution. If you are a speaker designer working for any consumer brand you would never dare to suggest a new "portable" Bluetooth speaker that looks like a typical PA speaker from the eighties, and can be carried on a backpack because and it is battery-powered and only weights 15kg (33lbs) for "bring-anywhere-portability"... Would you?

Well, SOUNDBOKS did it, and now they improved the concept thanks to the latest generation of efficient amplifier modules from another Danish brand, Merus Audio. “After a very successful initial product launch, our intended primary design target for the SOUNDBOKS 2 was to make the new product even louder, while delivering better audio performance and extending its battery life,” explains Ruben Bjerregaard, SOUNDBOKS lead engineer.

“This sounded like an impossible quest, but the all-digital amplifier and patented eximo switching amplifier technology from Merus Audio has helped us to realize this. The SOUNDBOKS 2 is now rated at 122dB SPL. It is optimized both for indoor and outdoor use, and battery life is now extended to 40 hours.” No doubt, the SOUNDBOKS 2 is now the loudest battery-powered speaker in the world and it can be used indoors and outdoors at any time, weighing in at "just 33lbs. (15kg)."

Inside the "apocalypse ready shockproof casing," which is "durable enough for drunk Vikings" as the company describes it, the SOUNDBOKS 2 speaker features two 10-inch professional woofers and a single 1-inch state-of-the-art neodymium silk dome tweeter. The result is a universal speaker with frequencies all the way down to 40Hz and the crystal clear highs of 20kHz. Also inside is a Bluetooth audio module and a 40-hour military grade battery, which can be recharged in just 3.5 hours, or quickly replaced with swappable BATTERYBOKS 2 packs for endless partying. 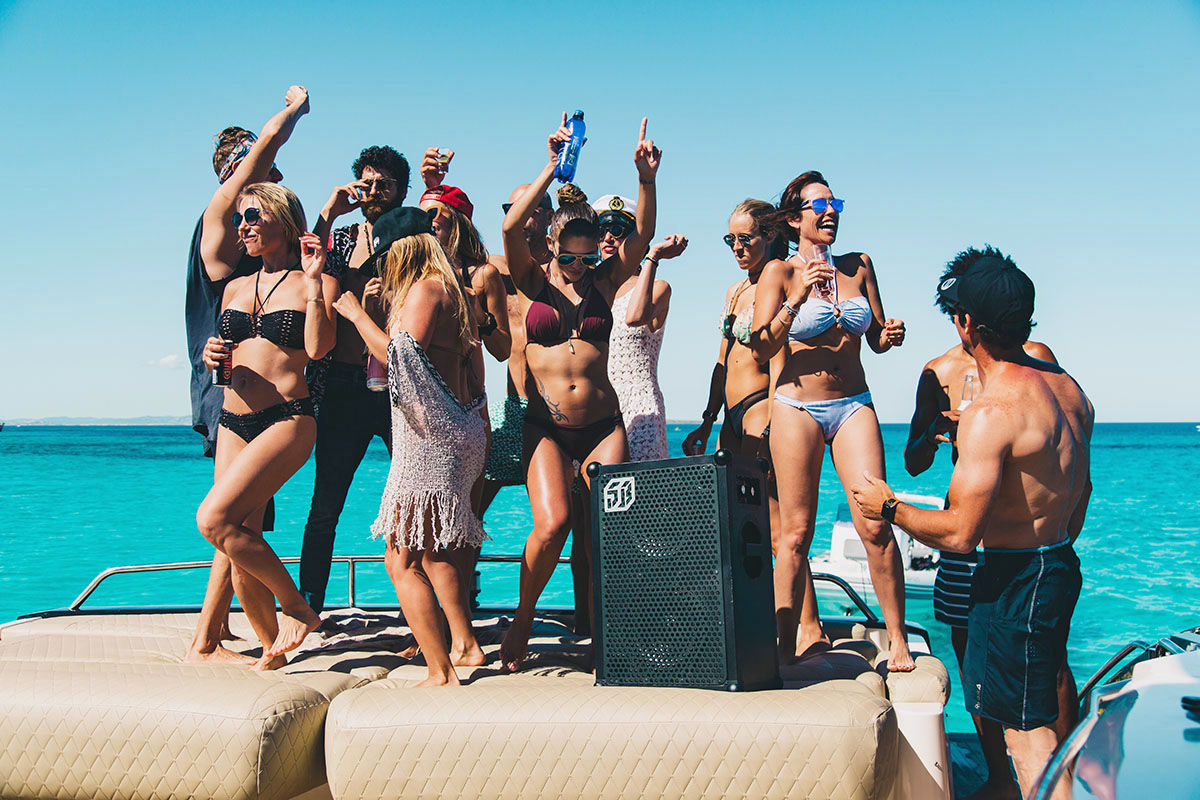 “The combination of our advanced multilevel switching topology and embedded dynamic power management really pushes the boundaries of efficiency,” says Martin Helms, Merus Audio Director, Global Sales. “We are extremely pleased that the guys from SOUNDBOKS were able to put this to good use with their new product. At the same time, the durability requirements from SOUNDBOKS put our technology to the test. If your product can survive a week at the Roskilde Festival playing full blast under all weather conditions it can pretty much withstand anything. We feel that being selected by SOUNDBOKS is both an important endorsement and a valuable quality stamp for us.” 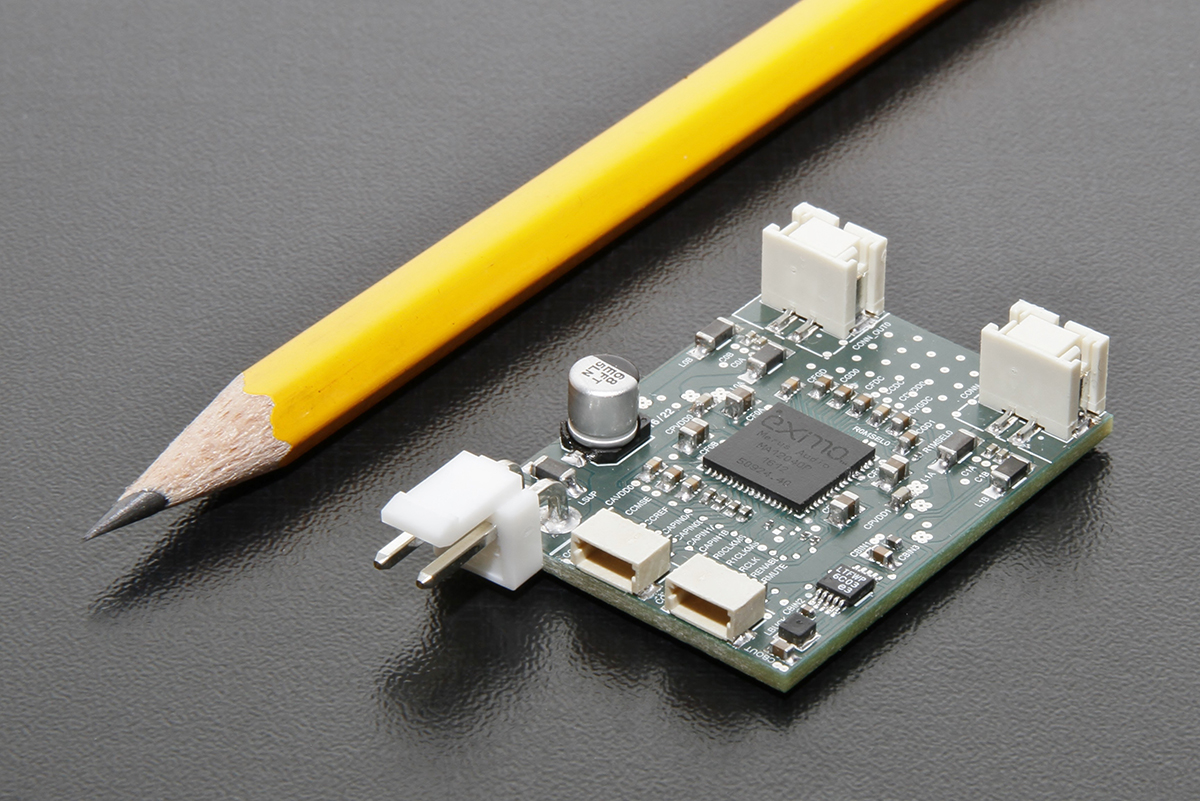