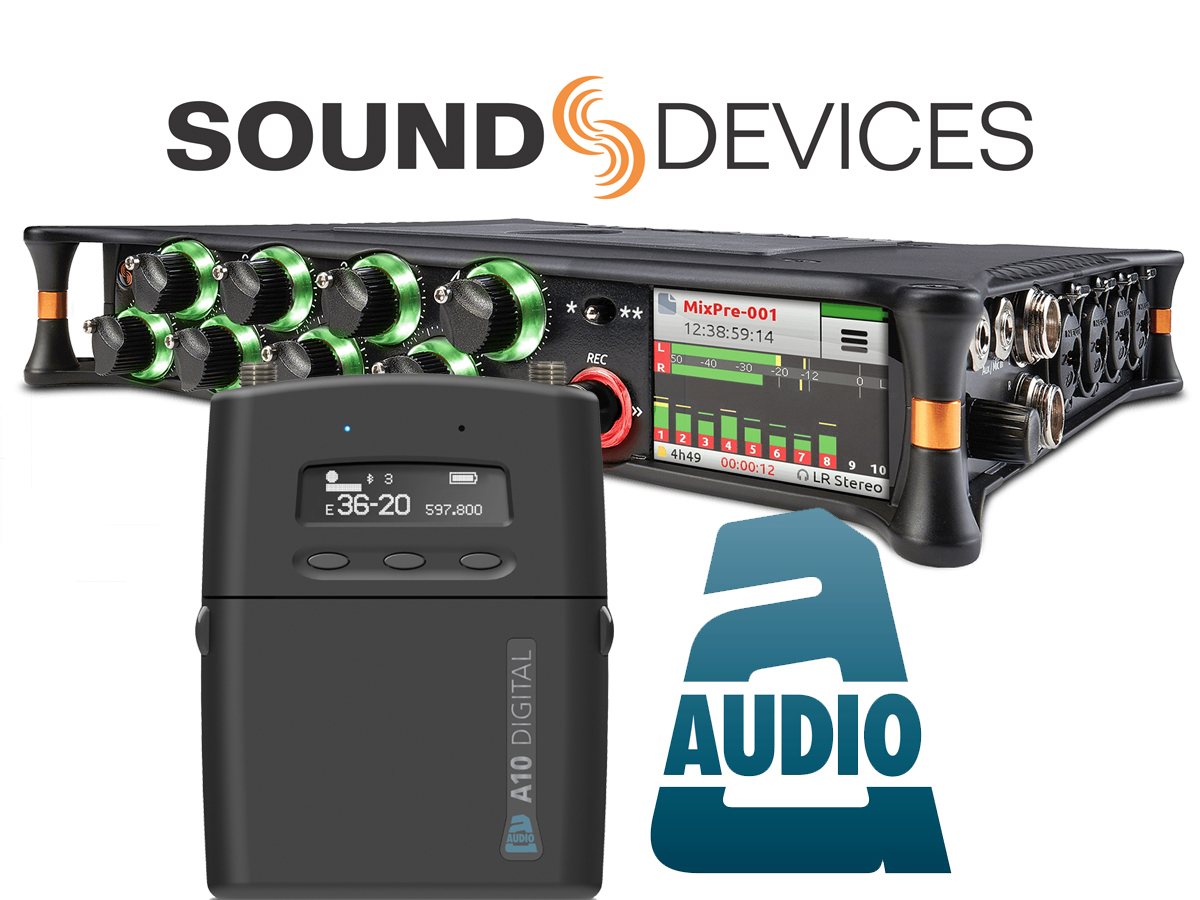 Audio Ltd was founded in 1963 by Geoffrey Blundell to make radio microphone systems for the film and television markets. These early systems operated in the 72 MHz band. The receivers used valves and the transmitters used some of the first transistors on the market. Geoffrey passed away in 2003, but left a strong legacy, ensuring that the highest audio quality was instilled in all designs. Over the years Audio Ltd systems have been used on numerous feature films, including the 1968 release of 2001: A Space Odyssey. Later films using Audio Limited include the Oscar winning movies Gladiator, Saving Private Ryan, and Titanic. Audio Ltd. wireless is presently used on numerous major projects, including multiple award-winning dramatic TV series.

In 2015, Audio Ltd previewed the 1010 digital system after several years of research and development. The 1010 accomplished the goal of a fully digital system with the lowest end-to-end latency of 2 mS. It also exhibited better RF range and audio quality than the best analogue systems. Based on the engineering work done for the 1010, in 2017 Audio Ltd introduced the A10 Digital Wireless System, available for sale worldwide.

In November 2017, Sound Devices announced an agreement to become an exclusive distributor for Audio Ltd, and bring the new A10 Digital Wireless Microphone System to North America and Latin America. The relationship now expanded into an acquisition, with  Sound Devices considering Audio Ltd's heritage of excellence in wireless microphone systems for film and TV markets, an ideal match for its business. Design and engineering of RF products will remain in the company's Watford, UK offices. 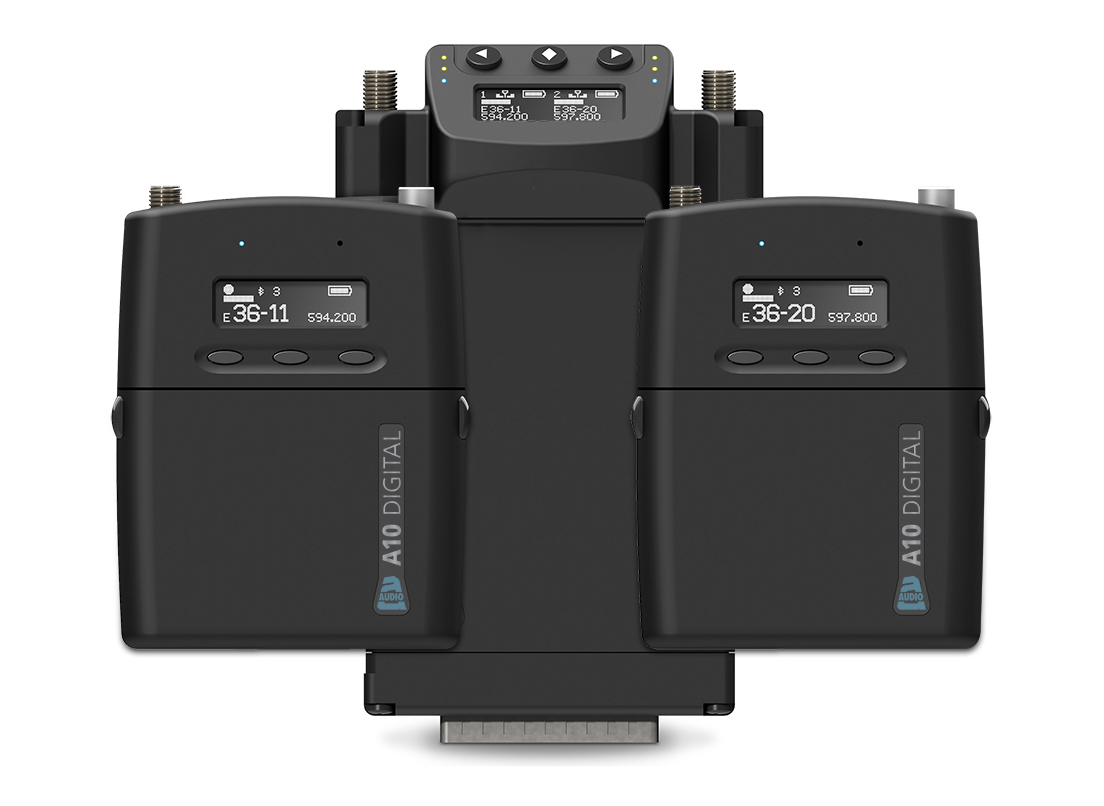 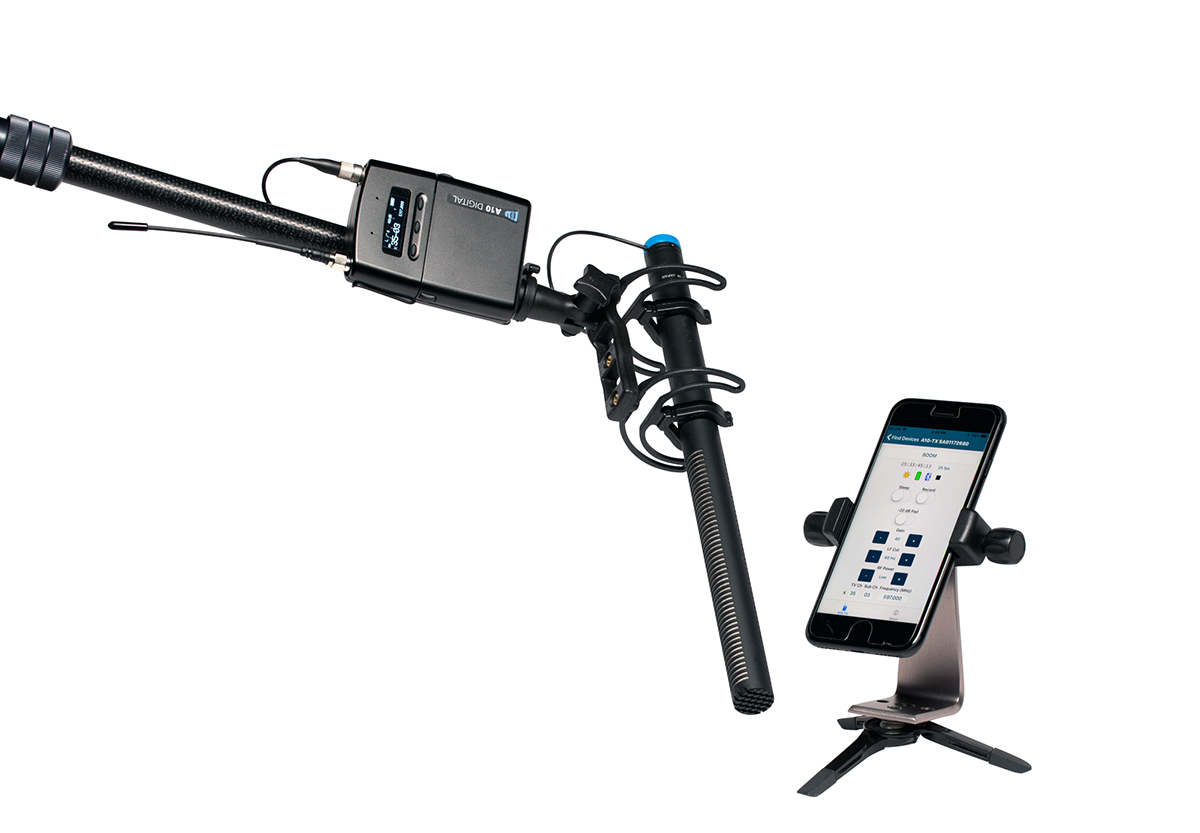