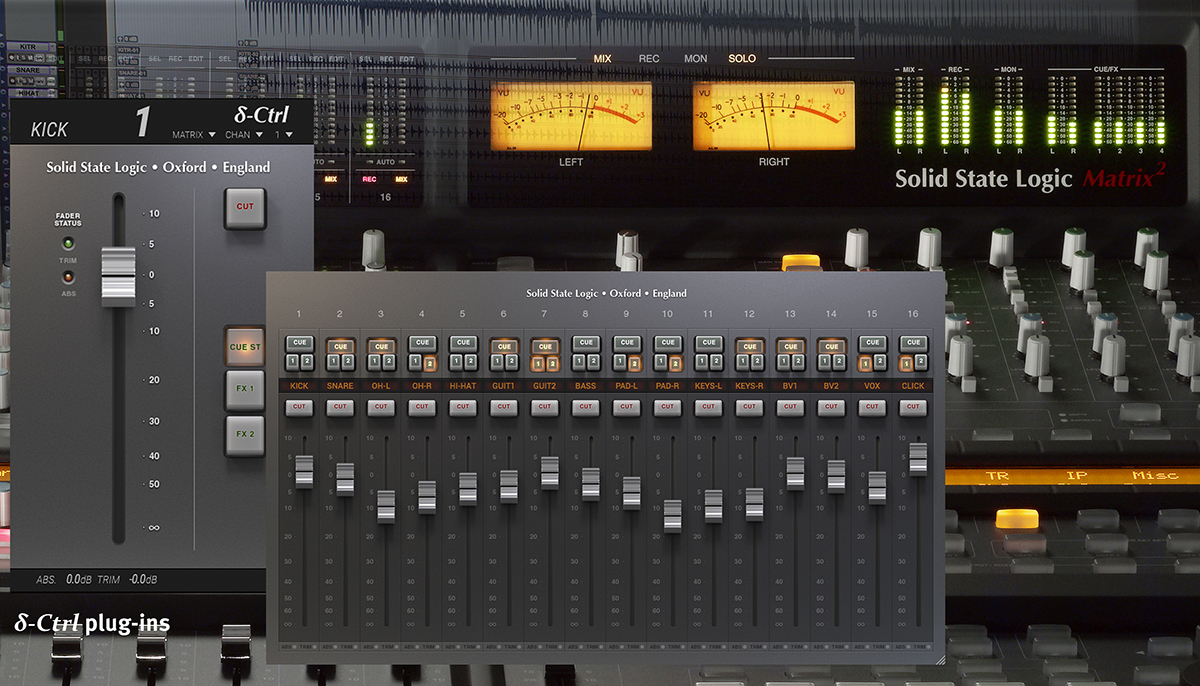 Solid State Logic announced the release of δelta-control software for all Matrix2 and Matrix consoles, allowing streamlined automation workflows and session interchange with the Duality, AWS and Sigma δelta mixing consoles. Since its launch, the SSL Matrix studio console has set the standard for hybrid project-studios, with its 40 analogue summing inputs, dual stereo mix busses, 16 motorized faders, SSL’s Total Recall system and advanced multi-layer DAW control. The SSL Matrix/Matrix2 is positioned exactly at the sweet spot for project studios, below the classic Duality and AWS consoles, and directly above the fantastic analogue XL-Desk and the recently updated Nucleus2 controller/interface - and not forgetting the fantastic Sigma rack mount mixers, which allow practically any studio to benefit from the best features of SuperAnalogue mixing with full synchronized control via the Sigma Remote Control Application and Delta-Control DAW plug-ins - probably one of the best-value solutions ever offered by the legendary British company which remain unfairly undiscovered by most studio owners.

Now in 2017, Matrix receives a significant update with the introduction of δelta-control (δ-Ctrl) software. Used across the SSL studio console range including Duality, AWS, Sigma and now Matrix, δelta-control is a collection of DAW plug-ins that allow analogue console automation to be recorded, edited and replayed via the DAW. δ-Ctrl automation data is cross-compatible, meaning you can start mixing on one SSL δelta-enabled console and then continue on another.

With this update, Matrix’s ‘Auto’ menu receives several new features to enhance mixing using δelta-control. These classic SSL automation features include the staple ‘Join’ and ‘Revise’ functions that offer a true SSL console ‘mix by section’ workflow, as used by many leading engineers and suitable for the pressures and high-turnaround demands of the modern studio.

In order to use δelta-control, existing users will need to purchase a δelta-control iLok plug-in license, available via the SSL webstore. It is also necessary to update the internal Matrix software for free to V3. The upgrade will be available in May 2017 via the SSL website. Delta Control iLok License Price is $60 / €56 (plus tax). Plug-ins are available in all major DAW formats including AAX, AU and VST3. 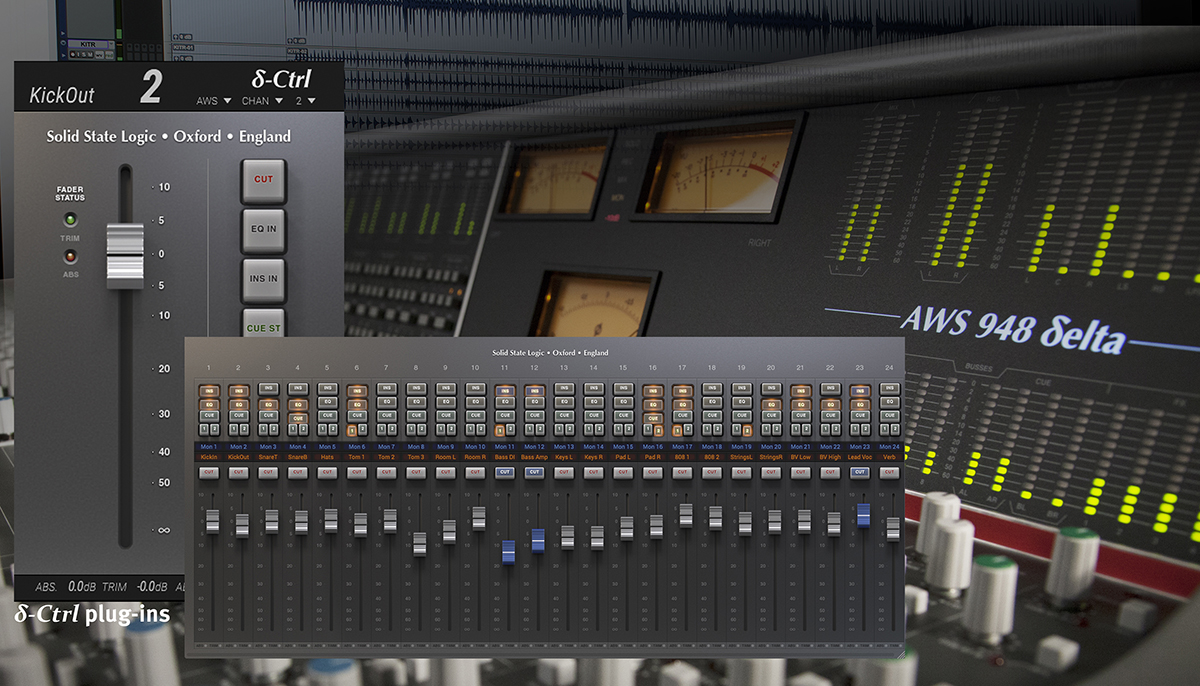 The δelta-control 24 plug-in allows AWS channel features to be automated from one plug-in including: Fader levels (Absolute and Trim), Cuts and Insert Points for both channel and monitor paths as well as EQ, Cue, and FX switches. The new AU Single Fader version of the plug-in is intended for users to access Record and Mix Bus automation.

Both plugins will be free to download and use with δelta-enabled AWS consoles. The plug-ins will included in the AWS software download pack. The update will be available in May 2017. AWS consoles not running Delta can be upgraded with the relevant upgrade kit.
www.solidstatelogic.com
related items