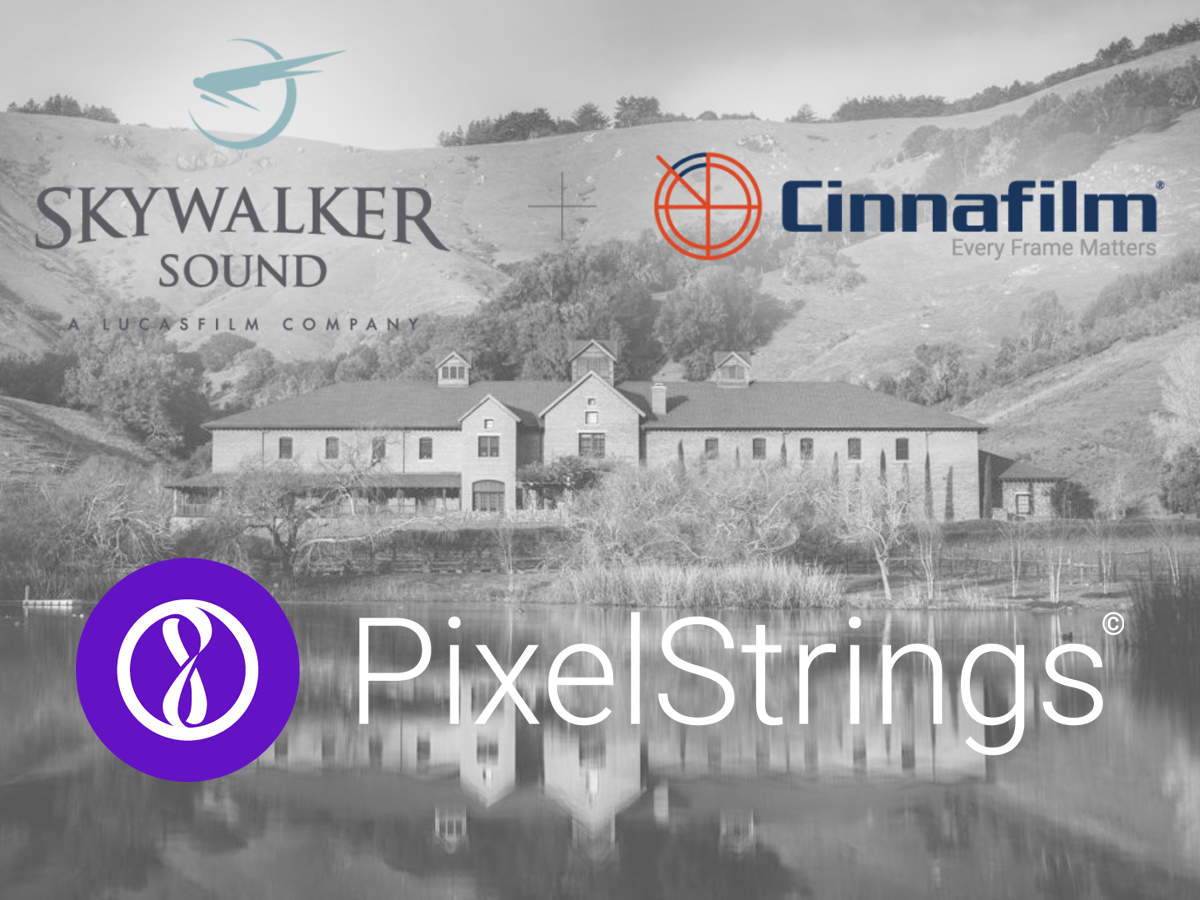 Cinnafilm works with high-quality image processing and optimization solutions for television, film, and multimedia delivery, using patented, 100% file-based software solutions. Originally the company that helped propel the image processing division for Wohler Technologies - the Californian pioneer of rackmount audio monitors founded by Will Wohler - Cinnafilm eventually acquired all the technologies from that company's video business, including the RadiantGrid Intelligent Media Transformation Platform, one of the first software platforms for distributed processing and transcoding. The collaboration between Wohler Technologies and Cinnafilm has also included audio processing as part of its RadiantGrid integrated online services, based on Minnetonka Audio's AudioTools Server - which was later acquired by Telos Systems. Today's Cinnafilm software is in use at many of the world's studios and networks, solving a wide variety of very complex imaging problems including but not limited to restoration and bitrate optimization, noise removal and texture-matching for digital cinema and film, and automatic retiming and standards conversions within real-time transcode workflows.

As the paradigms of theatrical, broadcast, and online content begin to converge, the need to properly conform finished programs to specifications suitable for intended distribution channels, including a variety of OTT platforms that impose their own set of quality and production standards, has become more important than ever. According to Cinnafilm, to ensure high fidelity is maintained throughout the conversion process, it is important to implement high-quality tools to aid in time-domain, level, spatial, and file-format processing for all transformed content intended for various audiences and playout systems.

As a pioneer in distributed and cloud-based image and sound processing, Cinnafilm has extensive experience in this domain. Now, Skywalker Sound confirmed that it will introduce its Skywalker audio toolset, available exclusively within Cinnafilm's PixelStrings media conversion platform.

Based on proprietary signal processing and orchestration technology, the Skywalker audio tools will offer an intelligent, automated audio pipeline with features including sample-accurate retiming, loudness & standards analysis and correction, downmixing, channel mapping, and segment creation/manipulation — all faster than realtime.

"PixelStrings represents our body of work in image processing and media conversions. It is simple, powerful, scalable, and built for the future. But it is not just about image processing; it's an ecosystem, and we recognize success only happens by working with other like-minded technology companies. When Skywalker approached us with their ideas, it was immediate validation of this vision. We plan to put as much enthusiasm and passion into this new sound endeavor as we have in the past with picture - the customers will benefit as they see, and hear, the difference these tools make on the viewer experience," says Cinnafilm CEO and founder Lance Maurer. 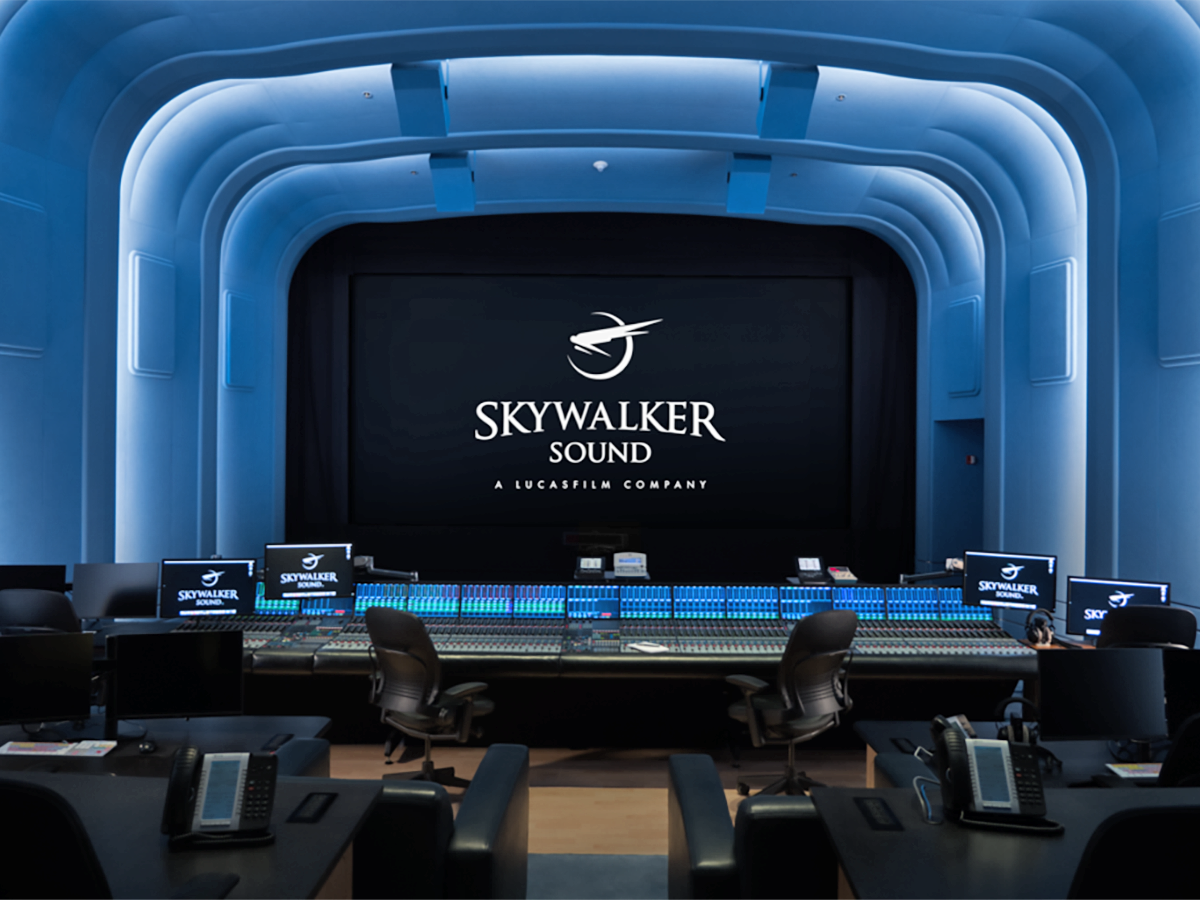 Josh Lowden, General Manager of Skywalker Sound, says of this new endeavor, "Skywalker has been providing world-class audio services to the film and television industries for over thirty years. We're very excited about taking this next step to develop high-quality audio software tools, and we're thrilled to work with Cinnafilm."

Skywalker's new audio tools will be available in Q1, 2020, and will be shown at the Hollywood Professional Association Tech Retreat in February and in April at the National Association of Broadcasters (NAB) Show in Las Vegas.