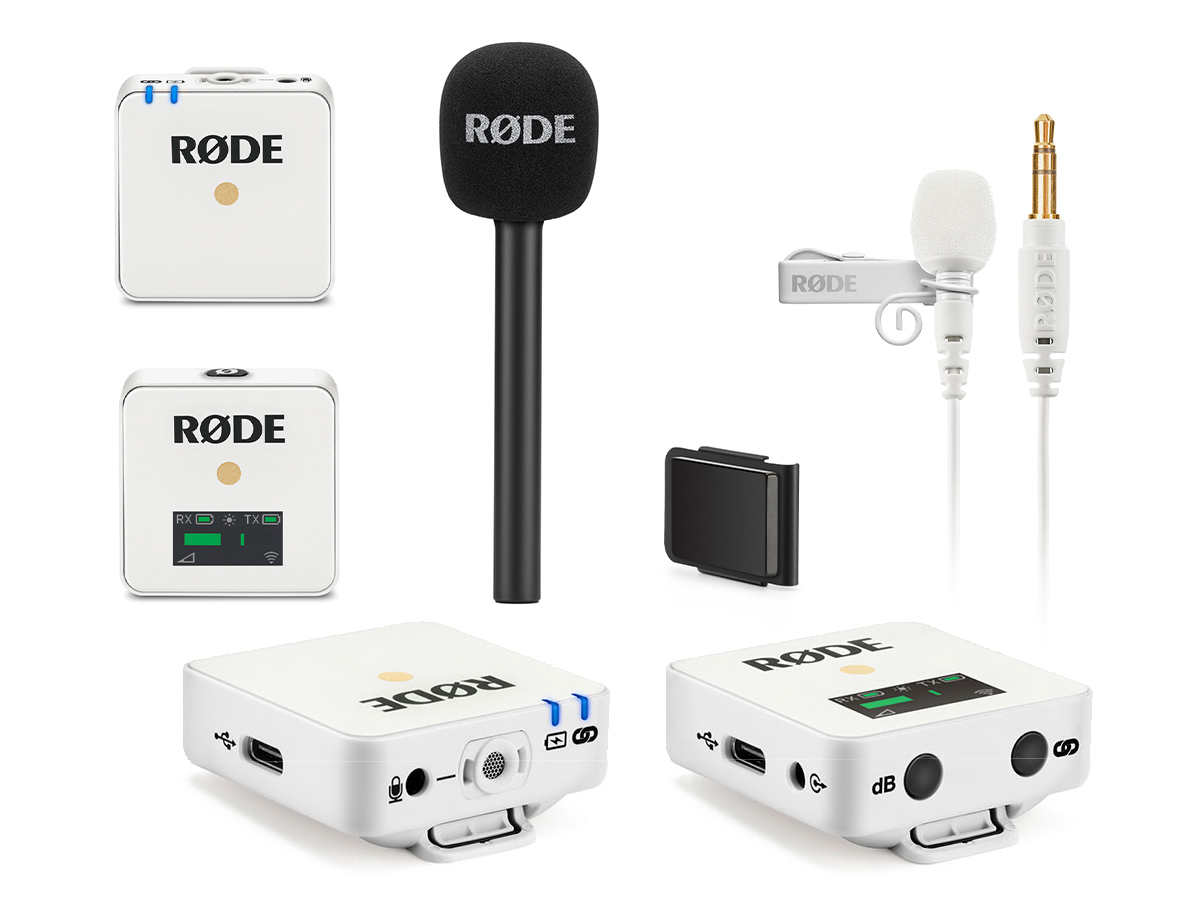 Less than a year ago, Røde Microphones launched Wireless GO, "the world’s smallest and most versatile wireless microphone system." Maybe it wasn't the smaller, but it certainly was the most affordable and versatile. The Wireless GO is an ultra-compact digital wireless microphone system, featuring a transmitter pack with an in-built omnidirectional condenser capsule. There is also a 3.5mm input for connecting an external microphone like the Røde Lavalier GO for even greater flexibility.

The receiver features a dual-purpose mount that fits in a camera cold shoe or clips securely onto clothing or a camera strap. Audio is sent to the receiver using Røde’s Series III 2.4GHz digital wireless transmission that delivers quality sound over 70m line-of-sight and is designed to still work in locations with dense Wi-Fi and Bluetooth activity. There is also a three-stage pad for tailoring the mic output to a camera or recorder and a bright LED screen for monitoring levels and battery life.

All of this is packed into an incredibly tiny form factor – both the transmitter and receiver are super lightweight, weighing a minuscule 31g each, making it a perfect microphone for anyone from vloggers using compact smartphone rigs to filmmakers and reporters looking for a discreet, hassle-free wireless audio solution.

A nice design feature of the Wireless GO transmitters is that they can be used as a discreet clip-on microphone or as a compact belt pack for a lavalier microphone. The units are also extremely easy to use, pairing automatically in seconds, with no complicated set up involved, and quick and easy to mount on talent.

And for those who prefer using a lavalier microphone with their Wireless GO, the Lavalier GO (sold separately) also now comes in white. 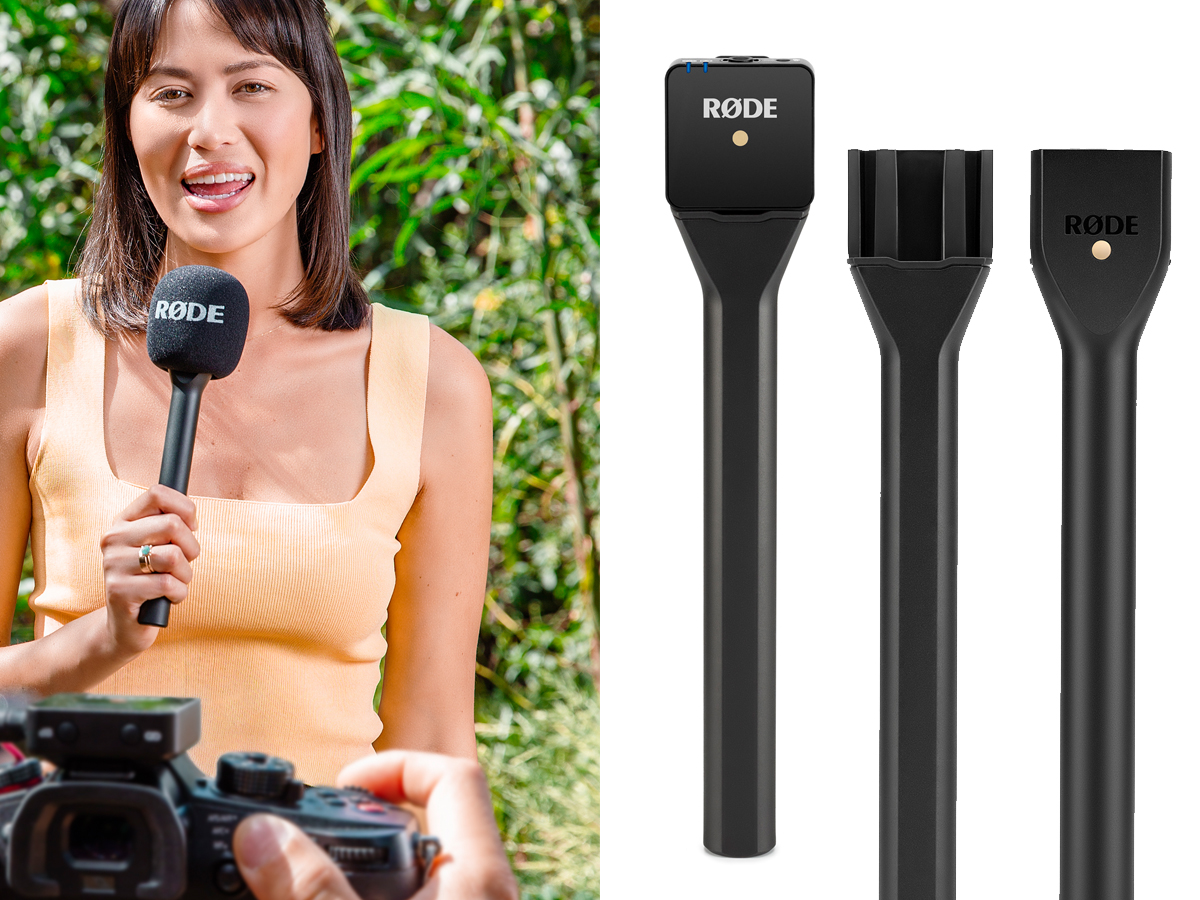 New Accessories
Completely new in the range is the Interview GO, an adaptor that instantly turns the Wireless GO transmitter into a lightweight wireless handheld mic for reporting to-camera or interviewing in the field. It features a sturdy attachment for the Wireless GO’s cold shoe clip to secure the mic in place, plus a high-density windshield for reducing plosives and protecting the capsule from wind when recording outdoors. 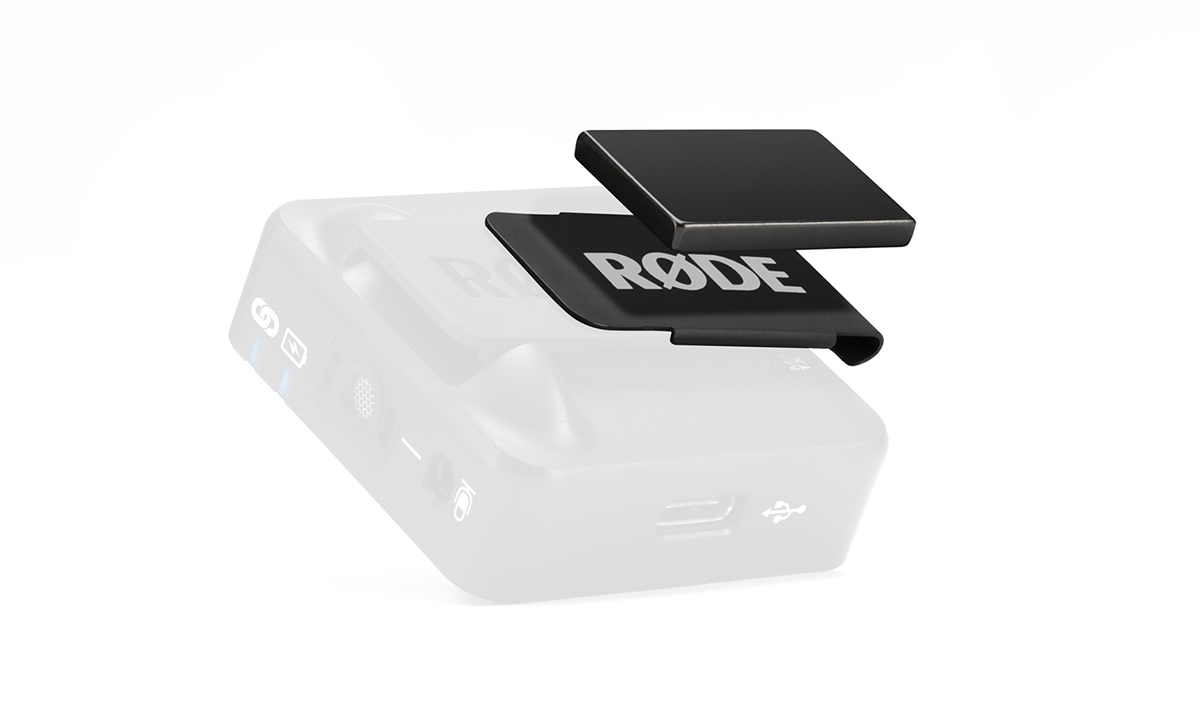 Also new is the MagClip GO, a powerful magnetic clip that allows for total flexibility when placing the Wireless GO transmitter on talent. Users just need to slip the magnet under a piece of clothing opposite where they want to place the transmitter. This allows to get the clearest recording possible no matter what kind of clothing the subject is wearing, and it can even be used to place the mic discreetly on an object in a scene or on a stage to capture dialogue.

“This expansion of the Wireless GO range is the product of 12 months of listening to user feedback and seeing what creators need and want,” says Røde CEO Damien Wilson. “We are always in tune with how our products are being used and who is using them, and we constantly push ourselves to create new products that inspire and encourage creativity. Keep an eye on the Wireless GO range in the coming months, there’s more to come..."

All the products are designed and made in Australia in Røde’s state-of-the-art facilities in Sydney.
www.rode.com
related items