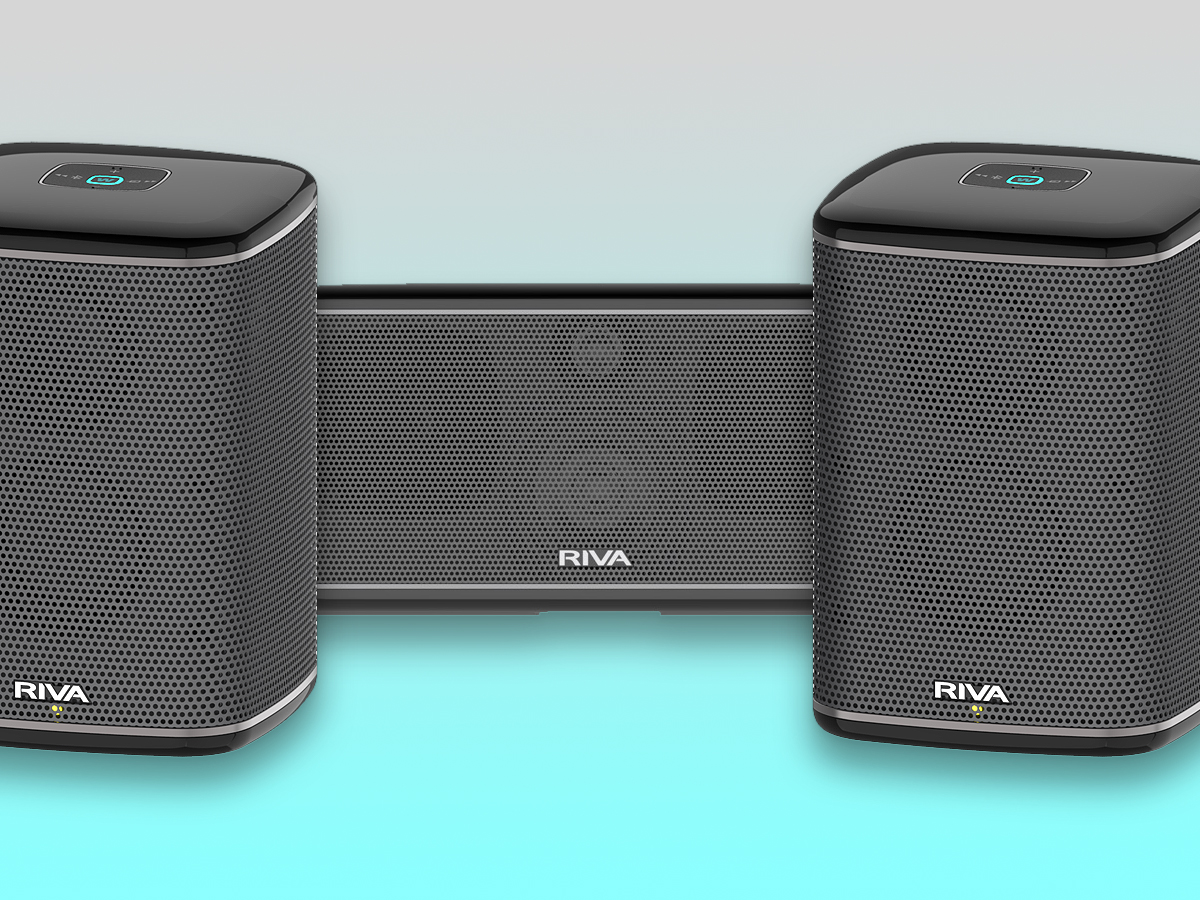 RIVA’s new WAND Series creates a customizable and easy-to-use multi-space audio system that delivers high-quality, patented stereophonic sound from a single speaker. The result, as the company describes, is an improved audio experience that can play to any room or outdoor location from any networked or online source; offering a new way to wirelessly play music without restrictions. The system is easy to setup and use thanks to the RIVA WAND app that can easily create zones, stream different music/audio content through the environment and voice control the system. The RIVA WAND Series will include the Arena and Festival speakers and is expected to be available for purchase late November at retailers and at rivaaudio.com. 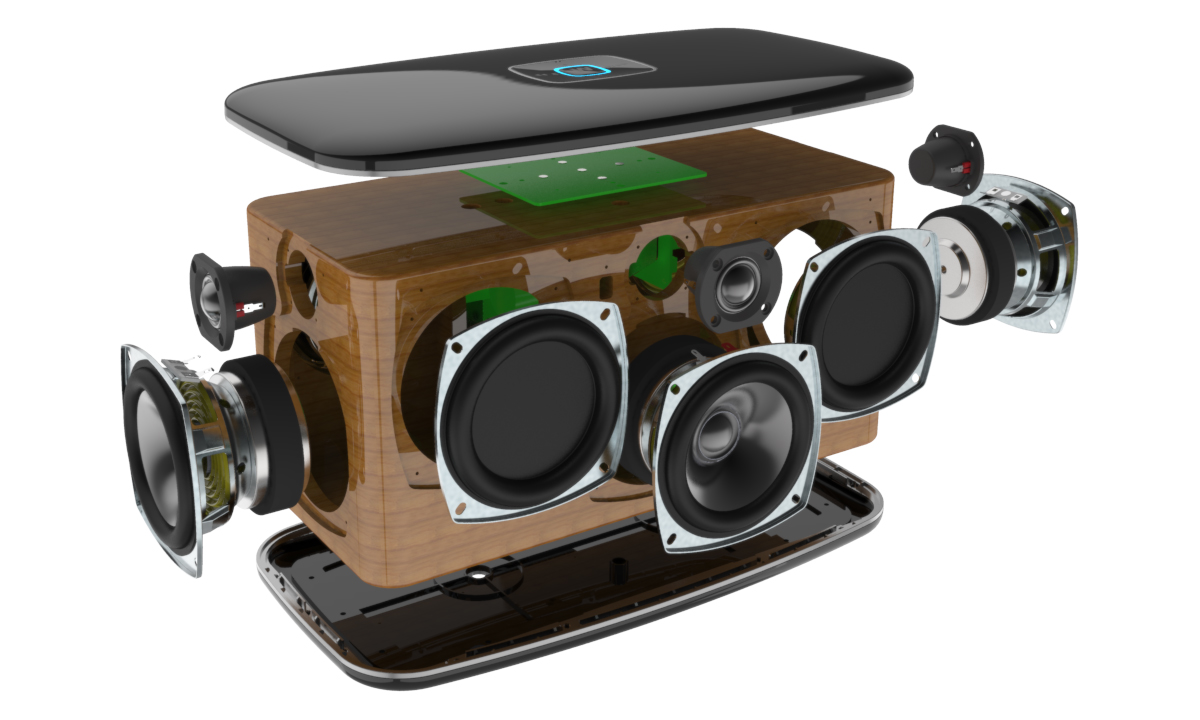 The compact RIVA Arena speaker uses 3 full-range custom ADX drivers with 3 passive radiators to create up to 101dB of enveloping sound. It can be configured for single or stereo pair use and will have an optional 16+ hour battery pack for use as a portable speaker. The RIVA Festival drives 6 custom ADX woofers and tweeters coupled with 4 passive radiators to produce up to 106dB without dynamic range compression, while bass plays down to 38Hz. Both WAND models are configured through the RIVA WAND app, optionally using supported voice commands. Both speakers are high-resolution compatible, playing music files up to 24-bit/192kHz resolutions. Audio Codecs supported include: MP3, ALAC, APE, FLAC, FLAC HD, HLS, WMA Streaming, Shoutcast Streaming, RTSP and PCM/WAV.

“Many talented people have worked very hard to bring such quality and flexibility at a very affordable price,” noted company Chairman and Chief Creative Officer Rikki Farr.  “They’ve created a compact, open system that consumers can play with any source. Finally, I can listen to the music of my past played back as close to Live as it gets in a compact system that integrates into any situation! Very rewarding.”

The Wand Series supports high-resolution music sources as well as podcasts, YouTube channels, or music services through multiple connectivity options including Wi-Fi, DDMS, Spotify Connect, AirPlay, DLNA and Bluetooth. The WAND series is even Google Cast ready. Unlike most wireless speakers, the RIVA WAND series offers multiple connectivity options, from a single direct connection to a whole-environment wireless networked audio system that can simultaneously stream to up to 32 speakers without acoustic latency. The speakers can work outdoors and they can easily create their own ad hoc network.

The compact Arena model is splash resistant and, with the optional connected battery pack (16+ hours), can be used anywhere. The Arena and the larger Festival speakers include analog and USB inputs with charge out for phones and tablets, and the Festival also includes an optical input. These inputs are beneficial for users with an existing wired or wireless installation.

Setup is easy and intuitive and guided through the RIVA WAND app. Once connected, the user only needs to select its music library or open a favorite streaming service to start listening. The RIVA WAND app is also used to create zones and stream different music throughout the home. Users also have the freedom to play directly from their favorite third party apps.

RIVA also announced the WAND Series will feature Voice Assistant support with a future upgrade, which will also expand connectivity options, including compatibility with popular AV remote control systems and smart-home solutions. The RIVA WAND Series will be in stores in November 2016 and range from $249.00  (Arena) to $499.00 (Festival). The Arena will be available in Black/Titanium and White/Silver. The Festival will be available in Black/Titanium. RIVA Audio will be exhibiting the new solutions at CEDIA, September 15-17, 2016.
www.rivaaudio.com | adxaudio.com
related items