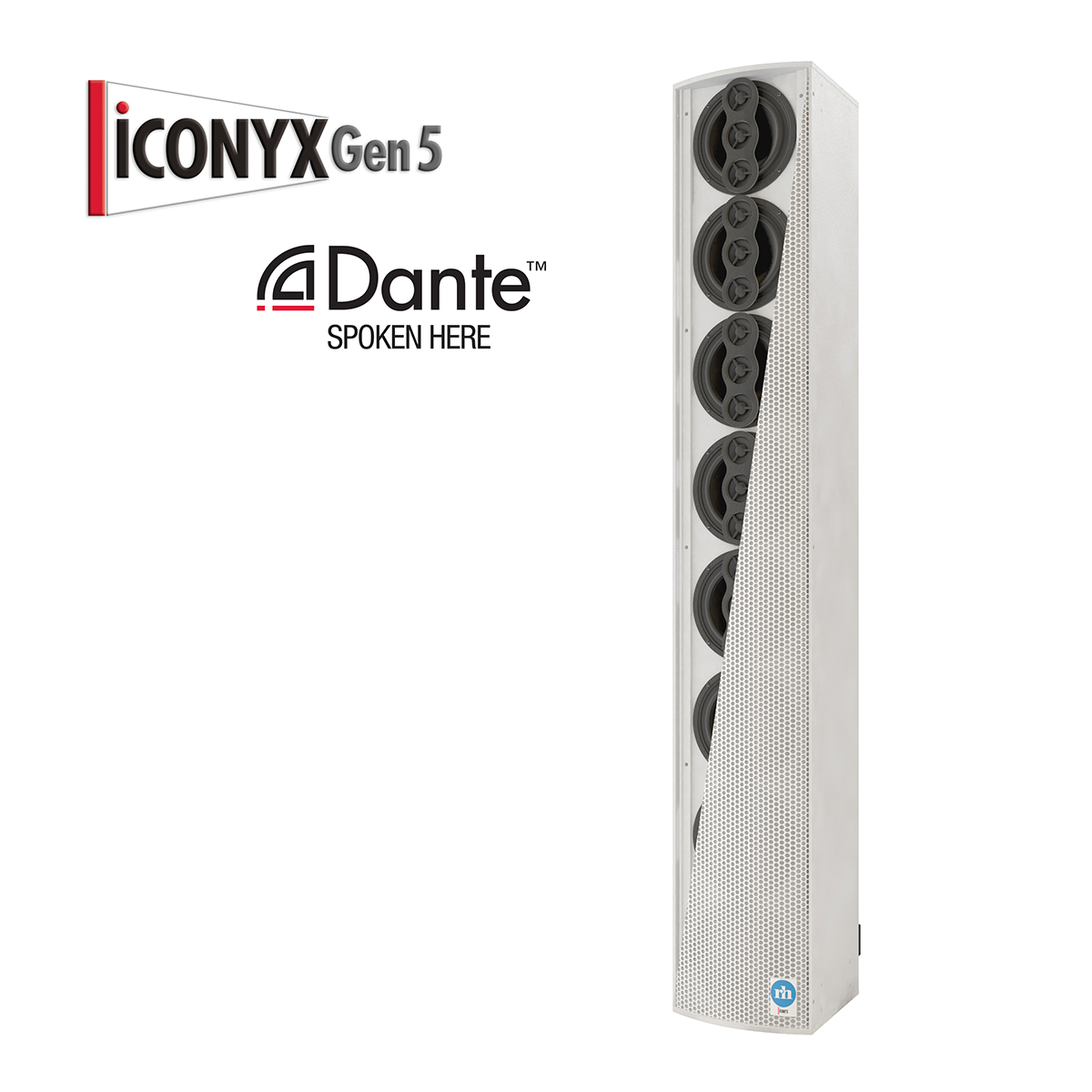 Renkus-Heinz was one the first companies to introduce beam steering speakers to the market, and since the Iconyx array series was launched, the company continued to refine and perfect the technology. Currently present in demanding installations worldwide — from LAX International Airport to China’s Great Hall of the People — Renkus-Heinz is one of the leading names in steerable sound, but the current market demands are calling for manufacturers to offer compatibility with leading audio networking technologies, of which Audinate’s Dante is the most popular, in particular in the sound reinforcement and installation segments.

Renkus-Heinz has now announced the release of RHAON 2.1, a major update to the company’s RHAON II software now with support for Dante connectivity. The new v2.1 update of RHAON II (Renkus-Heinz Audio Operations Network) incorporates over 100 software updates and enhancements, including support for multiple zones, as well as a new Device Icon View mode for organizing larger systems. System Status reports covering all device parameters can easily be generated, and copy/paste of DSP settings between different device types is also supported.

“We’re very excited to offer the addition of Dante into our Iconyx and IC Live products,” remarked Ladd Temple, North American Sales Manager for Renkus-Heinz. “Dante has become the industry’s go-to protocol for creating and maintaining a stable, user-friendly digital signal throughout an audio system. Compatible with any installation, from small churches and schools to international airports and stadia, Renkus-Heinz and Dante technology have combined to deliver the tools installers need to make their projects the most technologically advanced.”

Dante implementation is presently in the works as well for the company’s multiple point source and line array products. “Also currently in development is a fiber optic Dante option,” adds Temple. “This will give our customers even more flexibility and control, particularly with systems covering a very large area.”