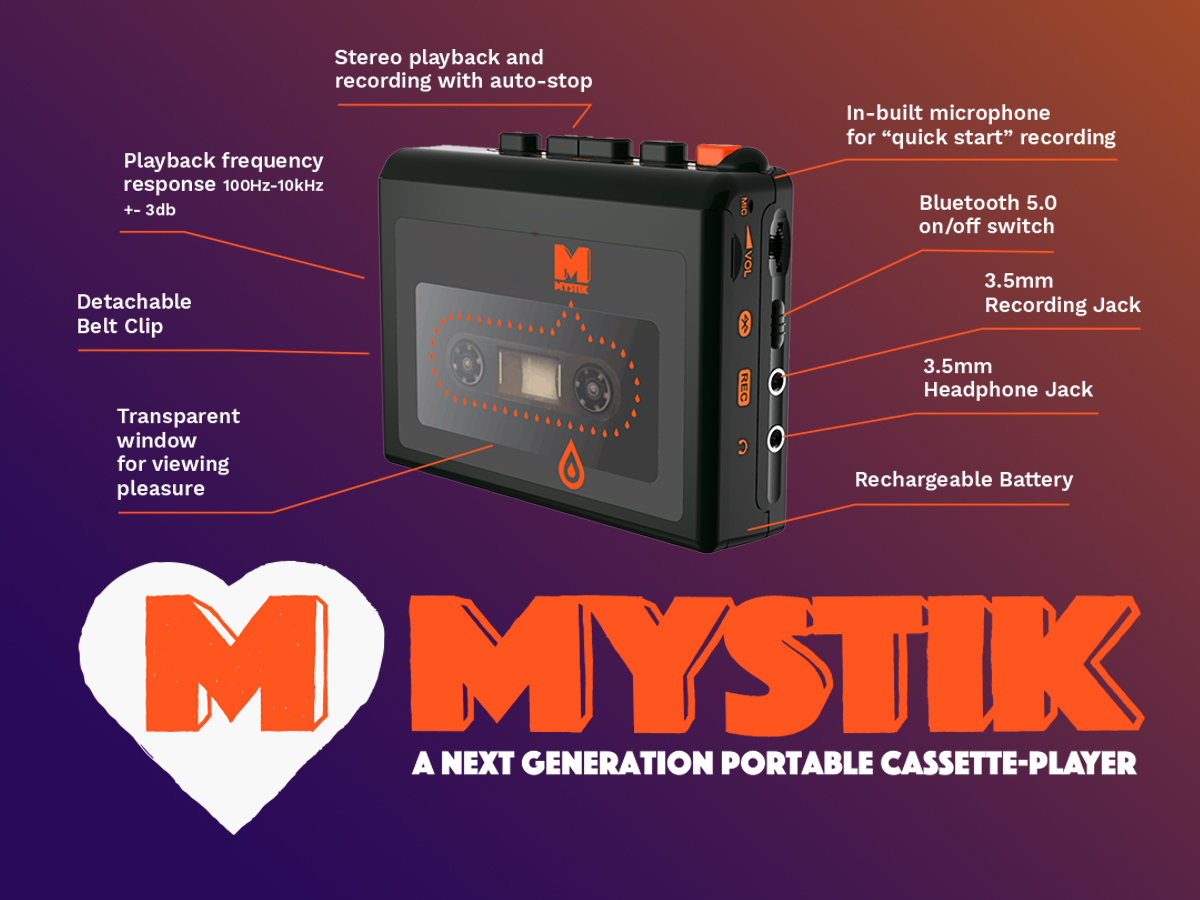 With the recent rise in popularity of everything related with vintage analog audio and cassettes in particular now outpacing all other analog formats (including vinyl) in consumer market growth (it's easy to grow when departing from nearly zero), RecordingTheMasters' FOX C-60 is the only new blank cassette available for generic consumers that want to explore the unique features of the format for listening, recording and archiving.

RecordingTheMasters is currently the worldwide leader in reel-to-reel blank tape manufacturing, successfully supplying studios all over the world who continue to offer analog recording and/or an interim analog tape stage. Increasingly, RecordingTheMasters is also supplying a growing number of reel-to-reel enthusiasts who continue to use their Revox, Studer, Lyrec, Nagra, TEAC, Tascam, Ampex, Sony, Fostex, or Akai machines, and many others which have acquired refurbished vintage players or even acquired completely new players from companies such as Ballfinger, and don't mind paying premium prices for first-generation copies of existing analog masters. 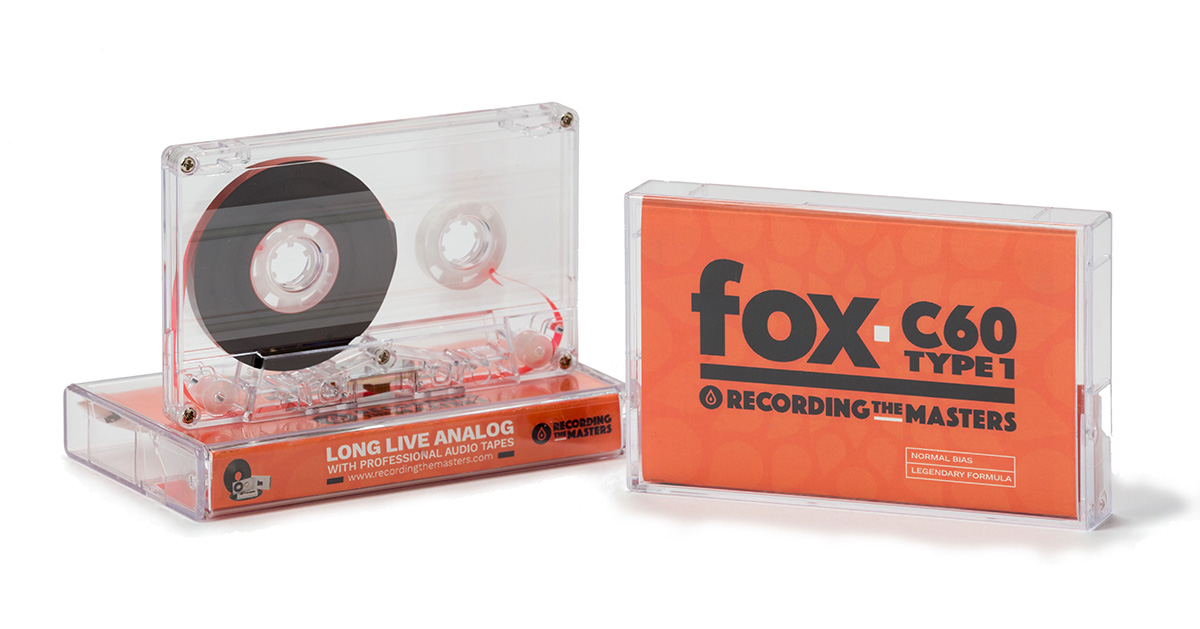 Now, RecordingTheMasters wants to close the cycle and supply a portable player/recorder that will also help sustain the demand for the blank cassettes. After all, finding a cassette player in good working conditions is getting increasingly difficult. And there's no better way to attest the market demand than a crowdfunding campaign.

RecordingTheMasters designed the Mystik portable cassette player featuring a revamped electronic board designed with former Thomson/RCA Audio Engineers with an emphasis on audio playback, the latest Bluetooth 5.0 connectivity and a rechargeable battery. The cassette player will also feature a built-in microphone for quick-start recording, a 3.5mm REC line jack for higher fidelity recording, a 3.5mm headphone jack and a transparent window showing the spinning wheels of the listener’s favorite cassette tape.

As the Kickstarter campaign page details, the project for the new device is completed, with a working prototype built (pictured), and the campaign funds will be used to finance the tooling and production operations. The Mystik portable cassette player is available to a limited number of early backers from $78 - it is expected to retail at $110 when brought to market - and is offered bundled with a blank FOX C-60 audio cassette tape, during the Kickstarter fundraising period.