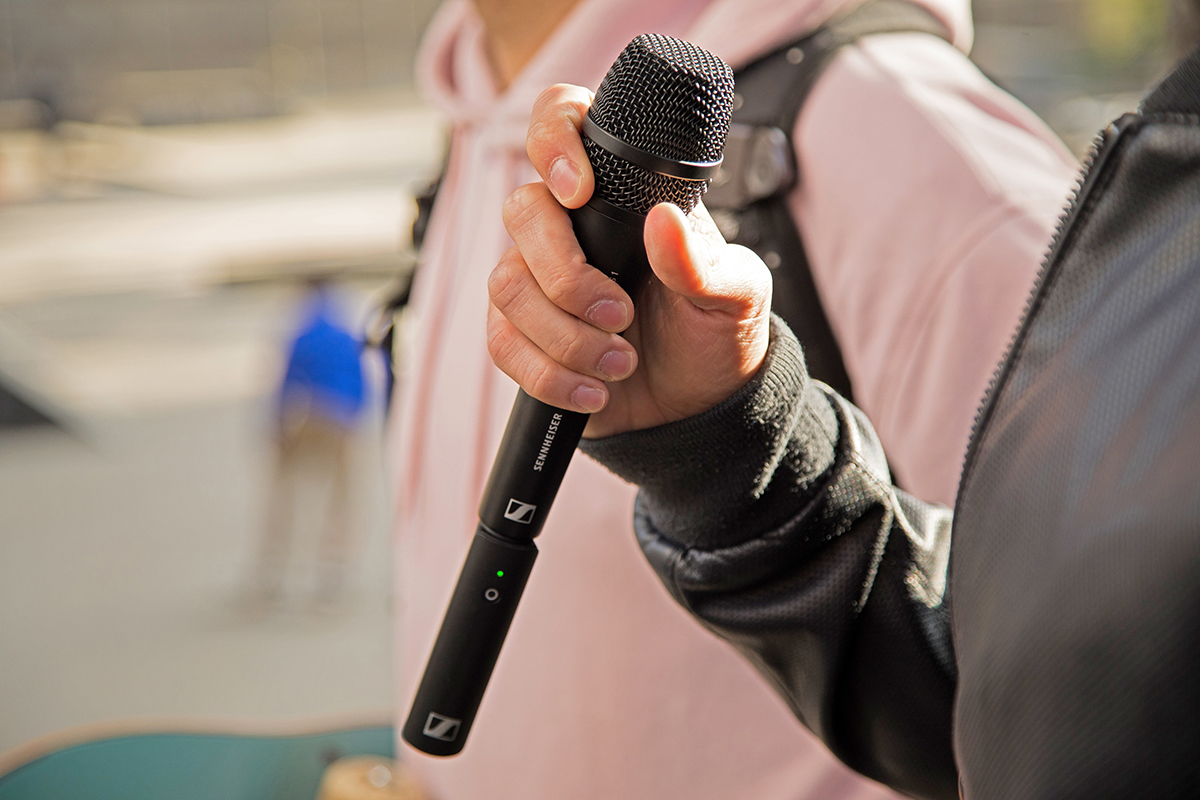 “Vendors are operating in a polarized market,” says James Kirby, Research Analyst at Futuresource Consulting, “with a low-end, high volume, price-led segment acting as a counterpoint to the high-end, feature-rich segment, where customers are looking for quality and willing to pay for it. Somewhere in the middle there’s a danger zone and mid-market brands are feeling the squeeze from both ends, as consumers attempt to secure high quality at a low price.”

The pro studio vertical is experiencing slow but steady growth, with a projected CAGR way below the market average. Limited market expansion means the majority of revenue is derived from replacement and upgrade activities, which, due to long cycles, is relatively sluggish. However, the pro studio microphone market has a direct effect on home studios, as home studio owners favor the brands used by pro studios, albeit usually choosing to buy less expensive models.

Home studio growth rates are significantly higher than the professional market, with microphone revenues increasing at more than double the rate. The home studio customer base is growing due to a range of influences, as amateurs and professionals alike get involved in creating music, video and gaming content, while professionals are also moving production out of purpose-built facilities and into their homes.

“With earnings from record sales declining each year, musicians are increasingly dependent on concerts and tours to generate income,” says Kirby. “The resulting growth in live performances is keeping the market buoyant. We’re also hearing reports from multiple regions that there’s a spike of construction and upgrade work to theaters, which is also playing its part in driving growth. On top of this, technology advancements in miniature capsule microphones continues to add to market success in some of these verticals.”

The karaoke phenomenon is also a significant driver of microphone sales, particularly in Asia and the northern Asian countries of Japan, South Korea and China. Karaoke accounts for over a quarter of the handheld microphone market, with most karaoke set-ups built around wireless mic technology.

“The corporate segment is the rising star of the professional microphone market,” says Kirby, “outperforming all other applications by some distance. As AV conferencing moves centre stage as an essential organizational function, businesses want to be certain that conferencing conversations are clear and make the most of higher bandwidth. They are placing more and better microphones in meeting rooms to make sure people can be heard and to present themselves to customers and prospects in a professional manner. For a long time, visual has been by far the primary focus of meeting-room purchases, but as visual technology penetration reaches record levels, end-users are increasingly aware of the high-quality audio systems needed to support seamless AV collaboration.”

Recently, Futuresource conducted end user research with corporate AV purchasers and meeting room users in France, Germany, the UK and the USA. A combination of 579 telephone interviews and more than 2,000 web surveys revealed that over a quarter of companies expect their number of meeting rooms to increase over the next three years, with only a small percentage expecting a decline.

“This expansion is a positive indicator for the growth of conferencing microphones,” says Kirby. “Channel and system integrators have confirmed to us that a company’s meeting room expansion plans usually provide opportunities to sell microphones. Moreover, our channel contacts report that companies are increasingly outfitting their meeting rooms with unified communication products and solutions. Over the last five years there’s been a marked uptick in ceiling and table-top conference mics for meeting rooms, with beam forming technology, video and audio conferencing, and voice over IP beating a path to better audio and an improved focus on the entire audio signal chain. Combine all this action with more people working from home and it’s clear to see the sheer scale of the corporate opportunity.”