Thanks to its extensive contacts in the professional audio world and its long term relationships with companies such as Universal, Sony and Dolby, PMC has put together an exclusive program of music mixed in Dolby Atmos for its High End demo suite. PMC was given unprecedented and very special permission by the Miles Davis Estate to create the mix and present it at the show. The material was engineered and produced by PMC’s Maurice Patist, Grammy Award-winning engineer David Rideau and Senior Engineer Steve Genewick at Capitol Studios, Los Angeles, which boasts a PMC-equipped Dolby Atmos studio. Also present was Miles Davis’ nephew and drummer, Vince Wilburn, who will also be attending High End Munich to present the new mixes to consumers at the show.

“We are incredibly honored to have been given permission to complete this project,” Maurice Patist says. “The Dolby Atmos mix of Kind of Blue and Sketches of Spain are absolutely amazing and we are confident that it will blow people away, especially when they hear it through the new PMC fact fenestria speakers we have in our High End demo suite. When Dolby Labs heard of our intentions to create an Atmos version of Kind of Blue and present various Atmos mixes at High End, they were fully supportive of this special event. Indeed, this whole project as only been made possible because PMC is respected as an advanced technology company and is trusted to be respectful of both Miles Davis’ back catalogue and the Dolby Atmos format.”
PMC will also be presenting music from Grammy Award winning saxophonist Jane Ira Bloom, whose Above and Beyond album, has been mixed at Capitol Studios by long-time PMC users and multi Grammy winning engineers, Jim and Ulrike Anderson.

Revealing the resolution and detail of these brand new and priceless releases will be PMC’s flagship fact fenestria consumer speakers, launched at the High End show in 2018, complemented by a vast array of its Wafer on-wall speakers for the surround and height channels and a selection of its professional subwoofers. 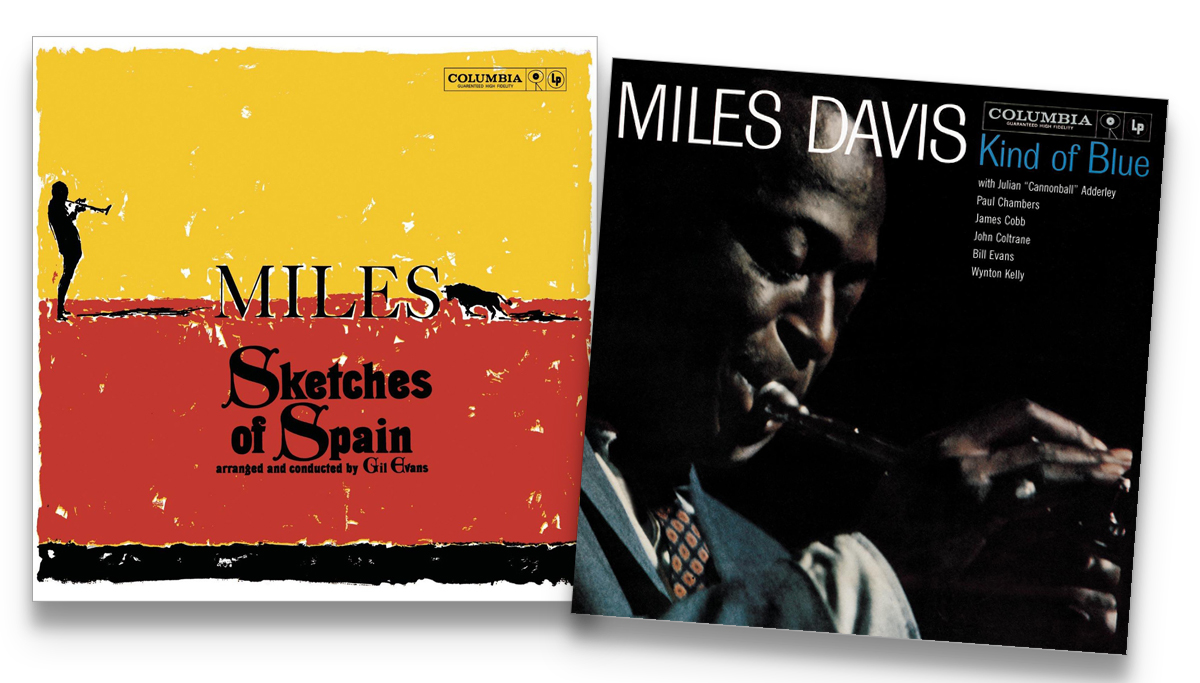 All of these world premieres will take place in room F123 during High End, which runs from May 9-12, 2019, in Munich, Germany.
www.pmc-speakers.com
related items