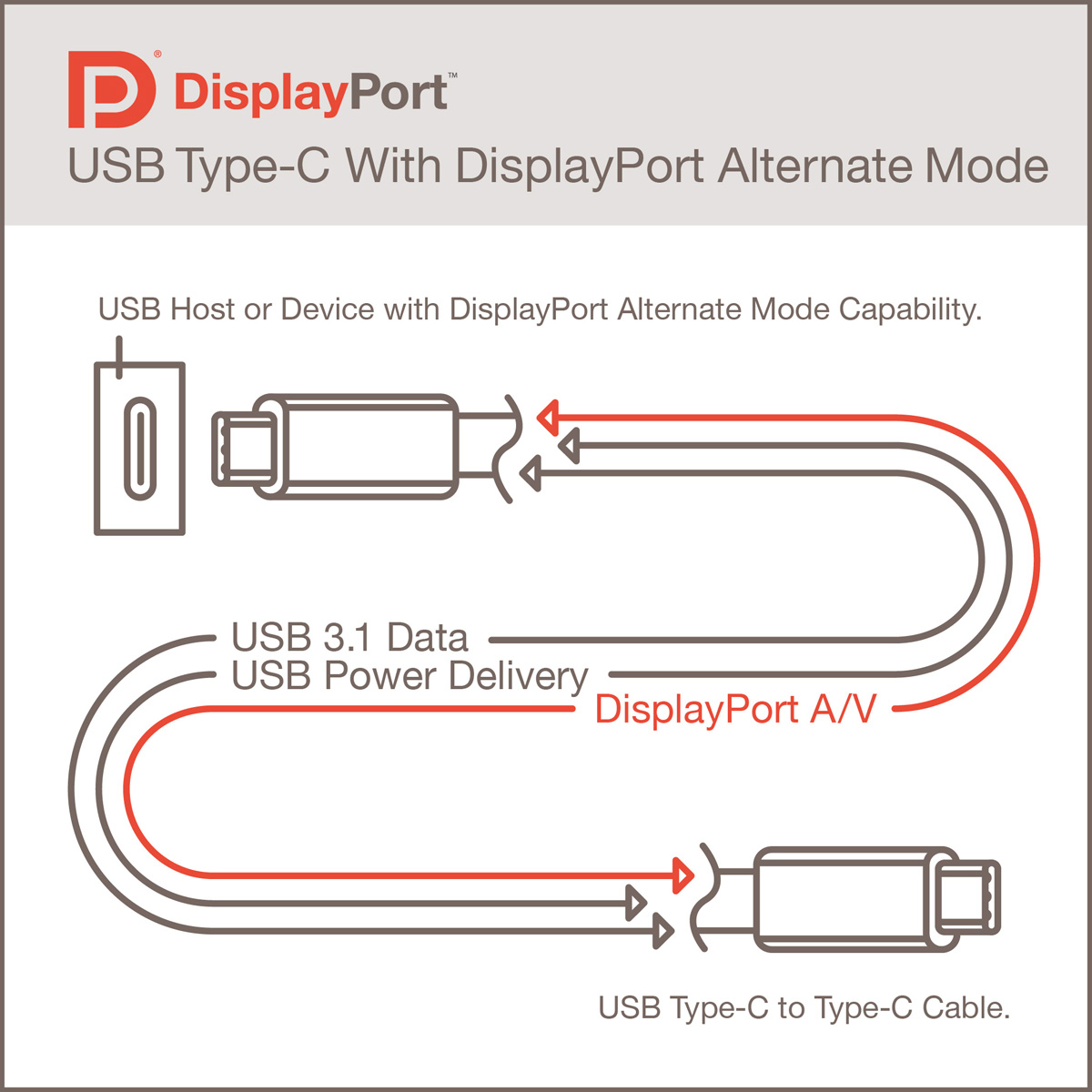 "We are very pleased with the productization capability of both Fullink and Gopod. Their attention to detail is very impressive," says Jimmy Chiu, Executive VP of Marketing at Parade Technologies. "For this USB-C product category, in addition to using our device, VESA certification includes proper implementation of the USB-C controller and high speed signal management at the DP input and HDMI output. These are areas they both executed well, providing reliable 4K display performance." 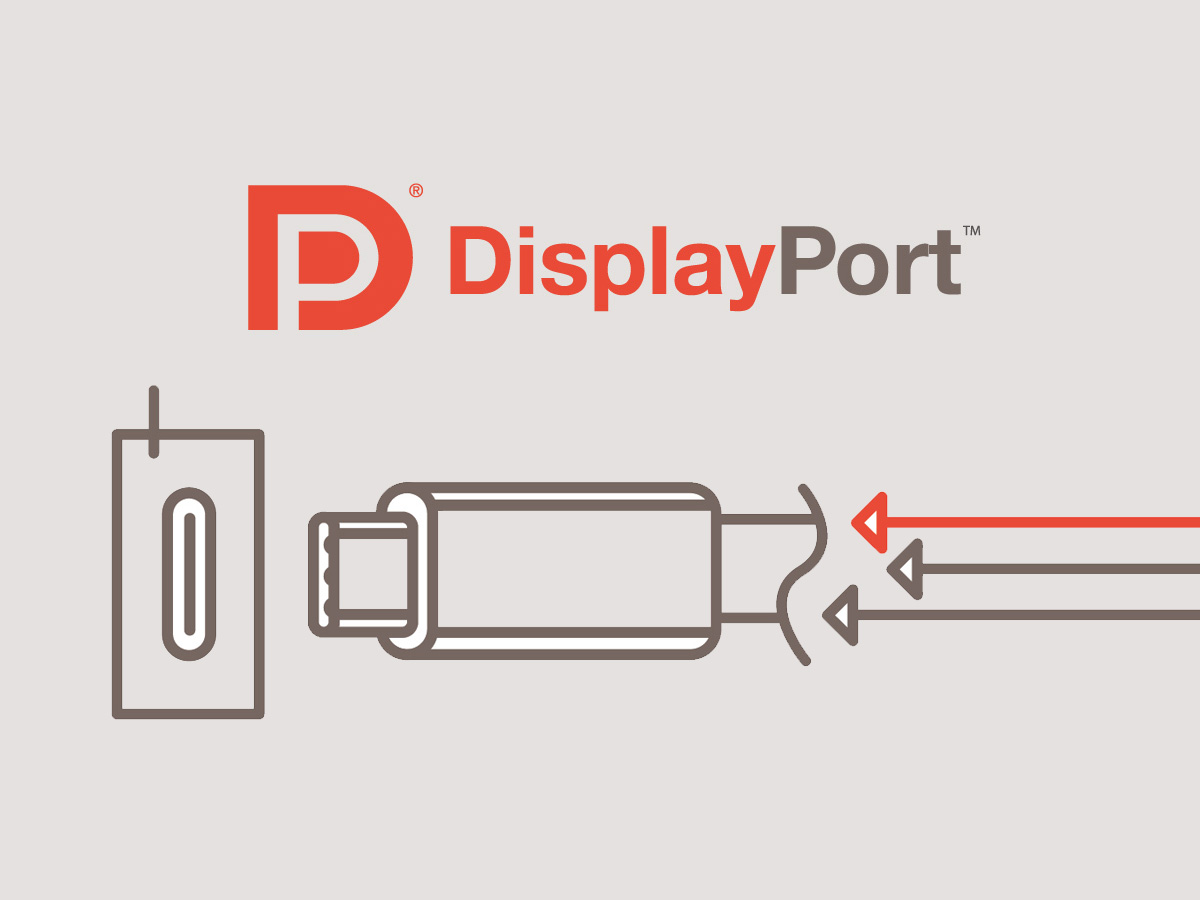