“Even during these extremely challenging times, we’ve seen strong business potential and have proceeded with campaign opportunities to support our partners,” stated MQA CEO Mike Jbara. “Development work continues uninterrupted, and we’ve been able to showcase MQA’s unique capabilities to deliver the best sound for live audio broadcasts, as well as within video, proving we’re ready to help existing and new partners navigate whatever the future brings. The one constant remains our quest to deliver the best quality audio, whatever the playback environment.” 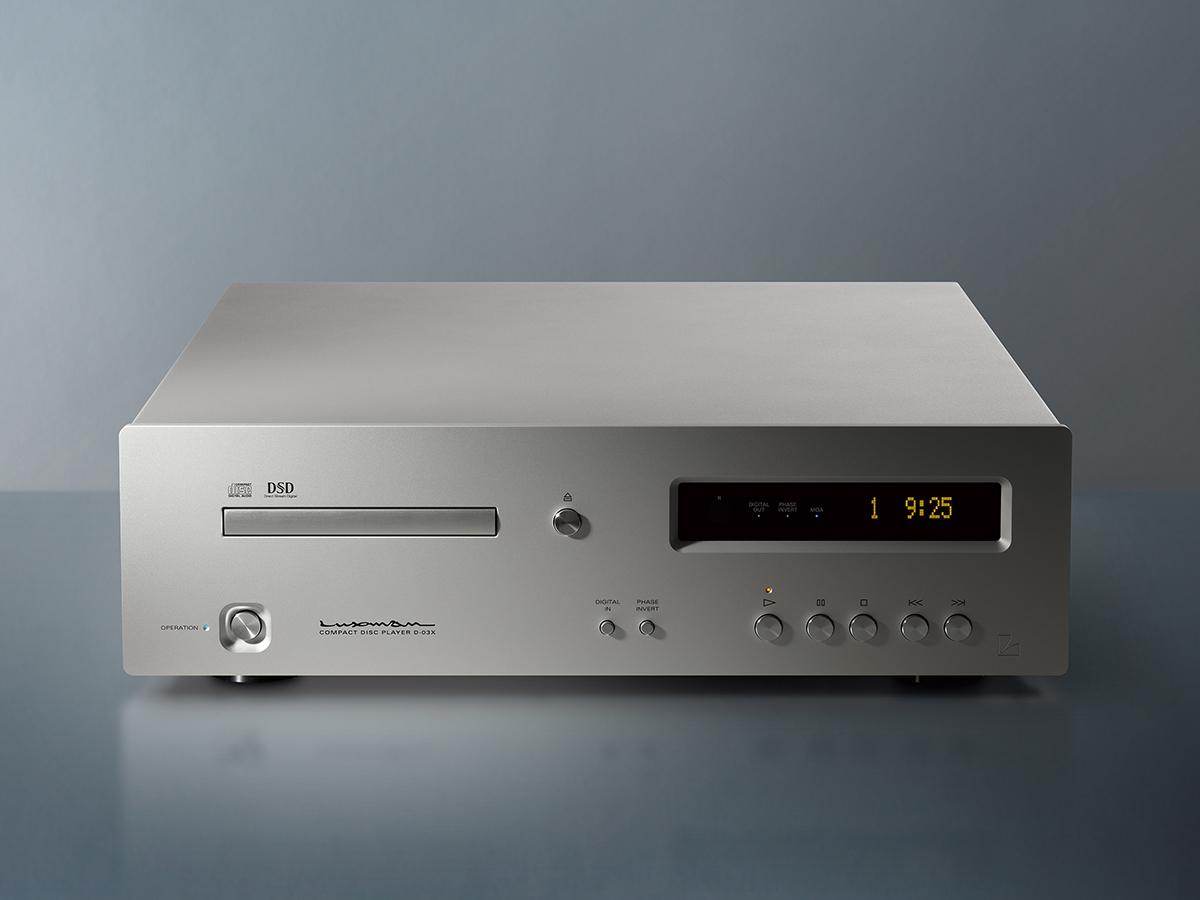 Partnership News
Luxman, recently joined the MQA family with the release of its D-03X digital player which has MQA-CD playback capability (see photo above and clik for more info).
Another new hi-fi partner, Monitor Audio, has now officially launched its MQA-enabled IMS-4 music streaming solution – the product was demonstrated for the first time at ISE 2020 and is still waiting for final test and certification.

German brand HiFi Rose released its RS201 network streamer late 2019, and will soon be adding the RS150 to its range of MQA-capable products. Other new joiners include Topping and its D90 (with MQA) DAC, and Magnet, which is gearing up for international distribution of its recently released Elite S DAC.

MQA On The Go
A new partnership with FiiO now adds to the availability of MQA-enabled portable products, with MQA capability integrated into its range of portable players released earlier this year: the new M11 Pro and M15 players, alongside the existing M11 model which can now be updated. The dongle category, popular for boosting handset audio capability, has a new offering: the HELM Audio’s Bolt DAC/AMP can now be pre-ordered from for delivery in July 2020. 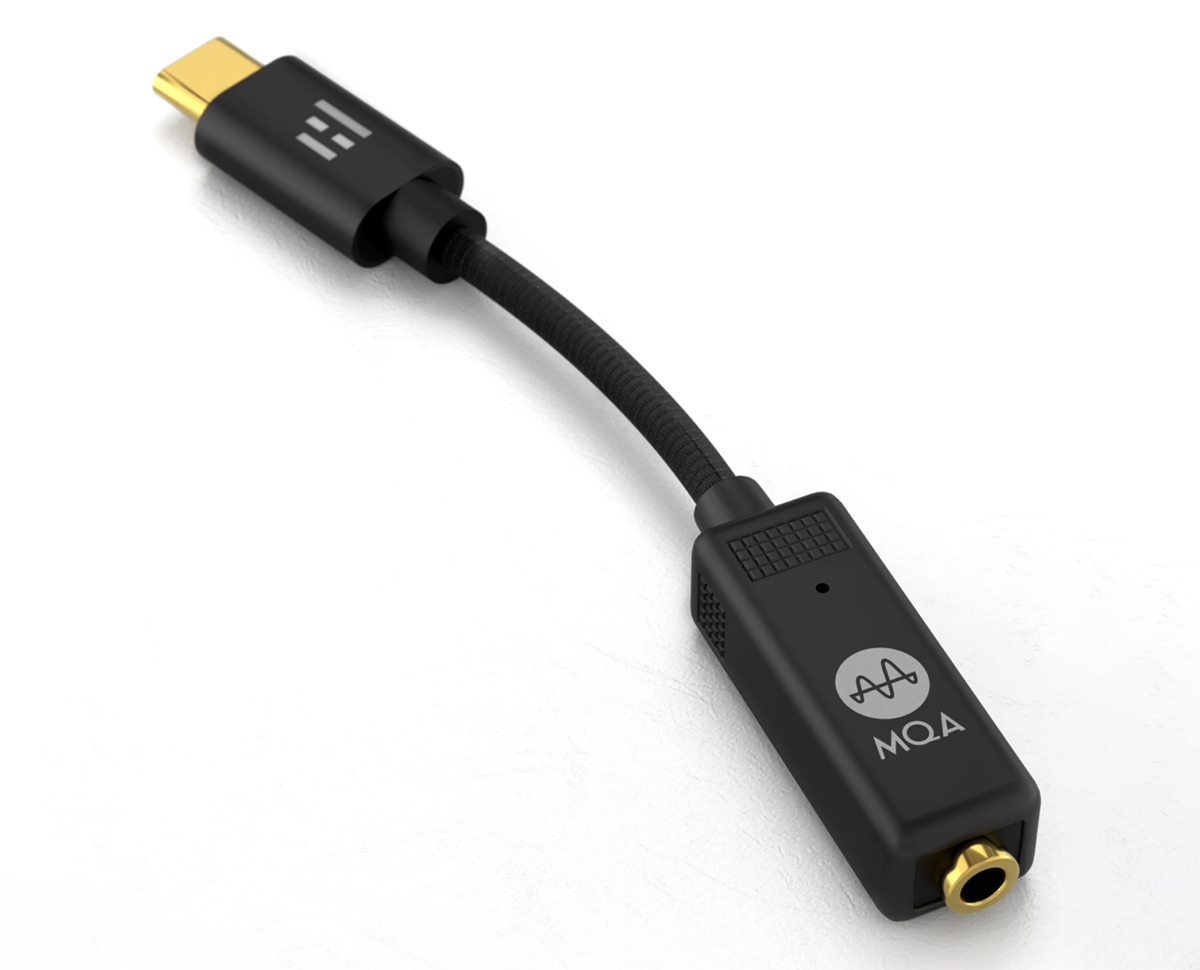 New portable products from existing partners also include Astell&Kern’s A&norma SR25 player (not a typo, the name is that stupid, sorry); iFi audio’s portable hip-dac; and a firmware update to upgrade the HiBy Music R6 and R6 Pro portable players, with the R8 coming soon.

In the world of in-car entertainment, JVC Kenwood continues to integrate MQA into more of its automotive accessories. During June and July, several Sat Nav products will be released to the Japanese market which support MQA-CD and MQA file playback.

MQA Transforms Sound Everywhere
Prior to lockdown, MQA teamed up with Bluesound and tastemakers Jazz re:freshed and British Underground, for the inaugural Master Sessions event at London’s British Grove Studios. At the event, Mercury Prize nominees SEED Ensemble performed an exclusive live set, which was broadcast live in MQA audio to audiences at Bluesound dealerships across UK, Europe and South Africa.  The technology for live audio streaming was first demonstrated during SXSW in March 2018.

MQA then joined forces with British Music Embassy to provide a livestream for UK artists due to perform at the cancelled South By South West (SXSW) 2020 festival. Using MQA’s technology, the sound from these live sessions was captured within HD video, to showcase the artists and their music in the best possible quality.

The master MQA file is fully authenticated and is small enough to stream or download, while also being backward compatible, so anyone can play MQA music on any device. MQA’s technology is licensed by labels, music services and hardware manufacturers worldwide and is certified by the RIAA.
www.mqa.co.uk
related items