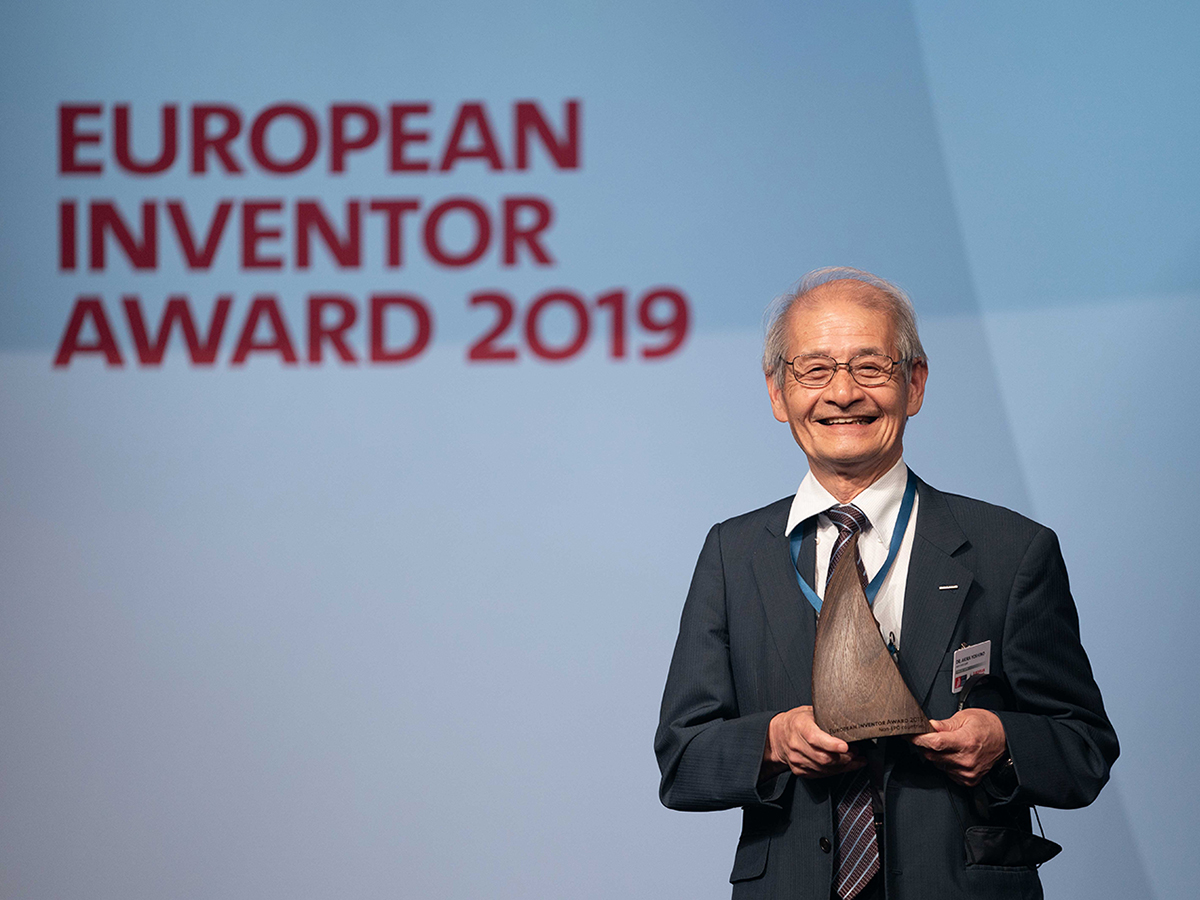 "Yoshino created the foundation of today's lithium-ion technology and industry. His inventions can be found in the smartphones that connect people around the world and are enabling the emergence of electric vehicles too," said EPO President António Campinos. "His technology has transformed our society, in part because the licenses granted to other companies for the use of his patented inventions helped to decisively speed up its commercialization."

“I am greatly honored to receive this year’s European Inventor Award. It was gratifying that the EPO President said my invention significantly impacted society,” commented Dr. Akira Yoshino. “I hope that my accomplishment will help make the name of Asahi Kasei well known throughout Europe. The series of events associated with this award reminded me of how concerned European people are about environmental issues. I am humbled that my invention is contributing to solutions.”

The Award is presented annually by the EPO to distinguish outstanding inventors from Europe and around the world who have made an exceptional contribution to technological progress, society and economic growth. The finalists and winners in five categories (Industry, Research, SMEs, Non-EPO countries and Lifetime achievement) were selected by an independent international jury from a pool of hundreds of inventors and teams of inventors put forward for this year's Award.

Yoshino's development of a small, lightweight, rechargeable battery with a sufficient storage capacity has helped to unlock a mass market in portable electronic devices. His rechargeable batteries are used in nearly five billion mobile phones worldwide today and have enabled the emergence of electric vehicles.

The origins of Yoshino's invention can be found in his early research into electrically conductive polymers, carried out after joining Japanese chemical company Asahi Kasei in the early 1970s. His breakthrough came when he realized the value of the properties of polyacetylene and lithium cobalt oxide discovered at that time. In 1977 Japanese chemist Hideki Shirakawa demonstrated that the first is conductive, and two years later in 1979, US physicist John Goodenough discovered that the latter is stable in air. Yoshino understood that using a polyacetylene anode and a lithium cobalt oxide cathode could make his invention more stable than other rechargeable batteries in development at the time.

He also introduced a thin polyethylene-based porous membrane to act as a separator between materials, serving as a safety mechanism: when the battery overheated, the membrane melted. This halted the operation of the batteries before they caught fire. The membrane, which serves as the chemical equivalent of a safety fuse, is still used today to lessen the risk of LIBs catching fire. 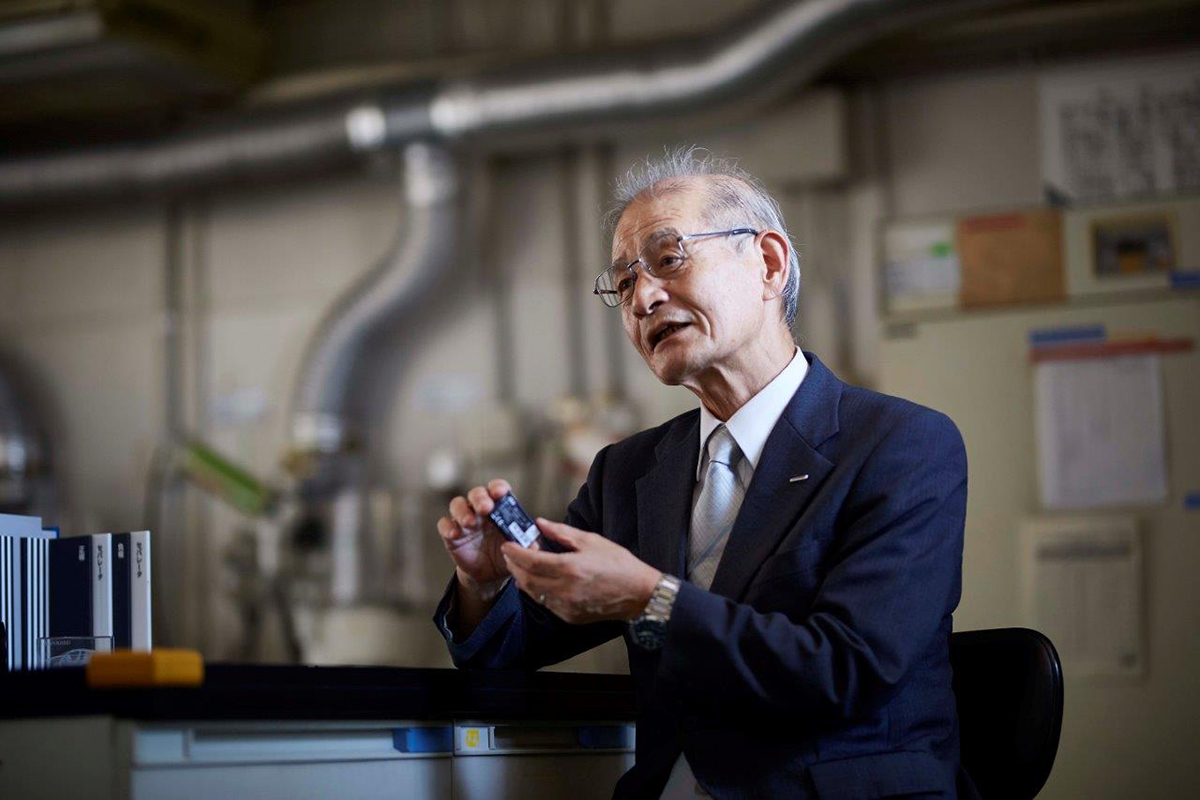 Yoshino's first rechargeable LIB was produced in 1983. In 1985, Asahi Kasei filed the original Japanese patent application for the battery, beginning its road to commercialization. Yoshino has continued to work on his innovation, boosting battery performance and refining its safety features throughout his extensive career. Further patents helped to protect these solutions, and today Yoshino is named as inventor on 56 Japanese patents and six European patents.

Asahi Kasei licensed Yoshino's basic LIB patent to other manufacturers including Sony, which introduced the technology into the market in 1991. "My inventions have led to many patents for my company," said Yoshino. "The patents are not used to keep people out, rather we license our patents to encourage many other manufacturers to use our technology. Some of my latest innovations are for batteries for electric vehicles - and these, I hope, will change the world again."

Yoshino studied petrochemistry at Kyoto University. After completing his master's degree in 1972 he joined the research division of Asahi Kasei, where he continues to serve as an advisor and honorary fellow to this day. He also holds a PhD in engineering from Osaka University, which he completed in 2005.

Dr. Yoshino is the third Japanese winner of the European Inventor Award, following Dr. Sumio Iijima et al. in 2015 for the discovery and development of carbon nanotubes (Non-EPO countries), and a team led by Masahiro Hara in 2014 for the development of the QR code (Popular Prize).
www.epo.org/learning-events/european-inventor.html
www.asahi-kasei.co.jp/asahi/en/
related items