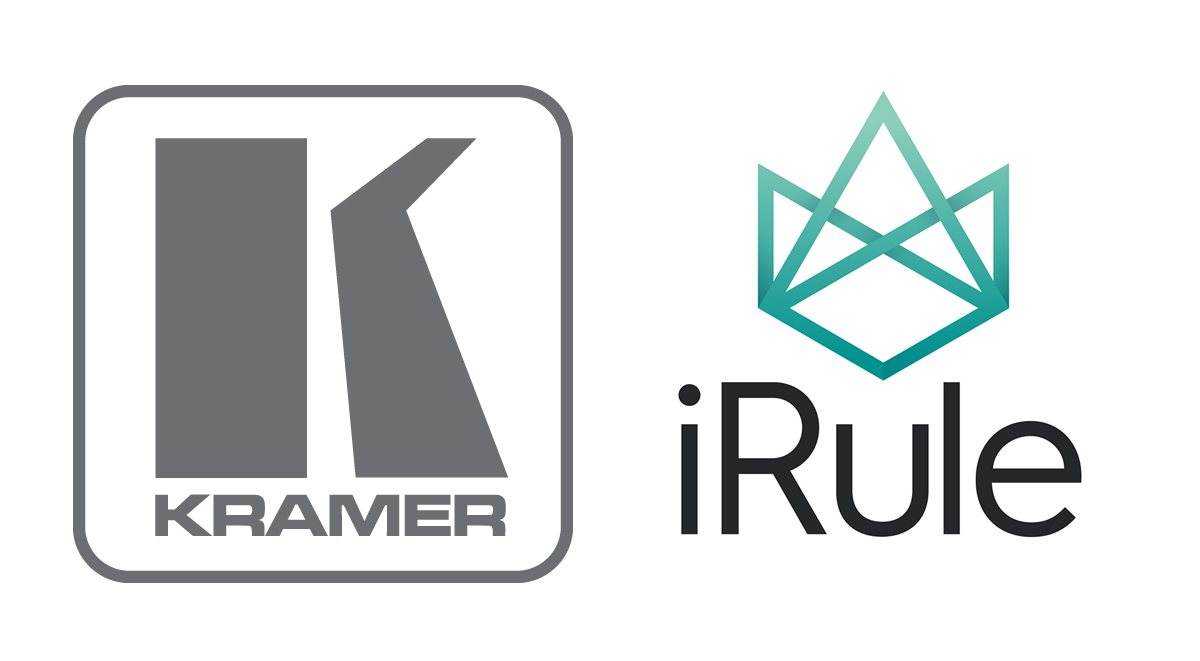 The Kramer Control platform enables integrators to deliver control of lighting, HVAC, communications, A/V and more — along with seamless worldwide connectivity, a critical asset in commercial control and automation markets, such as corporate environments, houses of worship, higher education, bars/restaurants and others.

The platform’s combination of software, hardware and cloud is the result of years of research and development, an effort that received funding from the prestigious Israel-United States Binational Industrial Research and Development (BIRD) Foundation. The BIRD Foundation recognized the platform’s high level of innovation and contribution to the IoT field.

"We are pleased to solidify our partnership with iRule and to further strengthen Kramer’s presence in room automation, control and management solutions. Kramer Control is a major breakthrough, introducing the most cutting-edge modern technologies into a world that has not changed for years," says Aviv Ron, VP Business Development and Strategy at Kramer. "The difference is in the architecture and extensive cloud leveraging, which translates to value for both the user and installer – from the ease of use in the build and admin functions and end-user experience in a room to data capture and analytics reporting," he added.

The acquisition includes the iRule brand and subsidiary division ON Controls, which offers products and services dedicated specifically for residential integrators. Co-founders Itai Ben-Gal (CEO) and Victor Nemirovsky (CTO) will remain with the company along with the sales and engineering teams at iRule, in their downtown Detroit headquarters. To date, iRule has demonstrated a high degree of success in commercial markets with major brand projects such as Best Buy corporate headquarters as well as the company’s Magnolia showrooms. 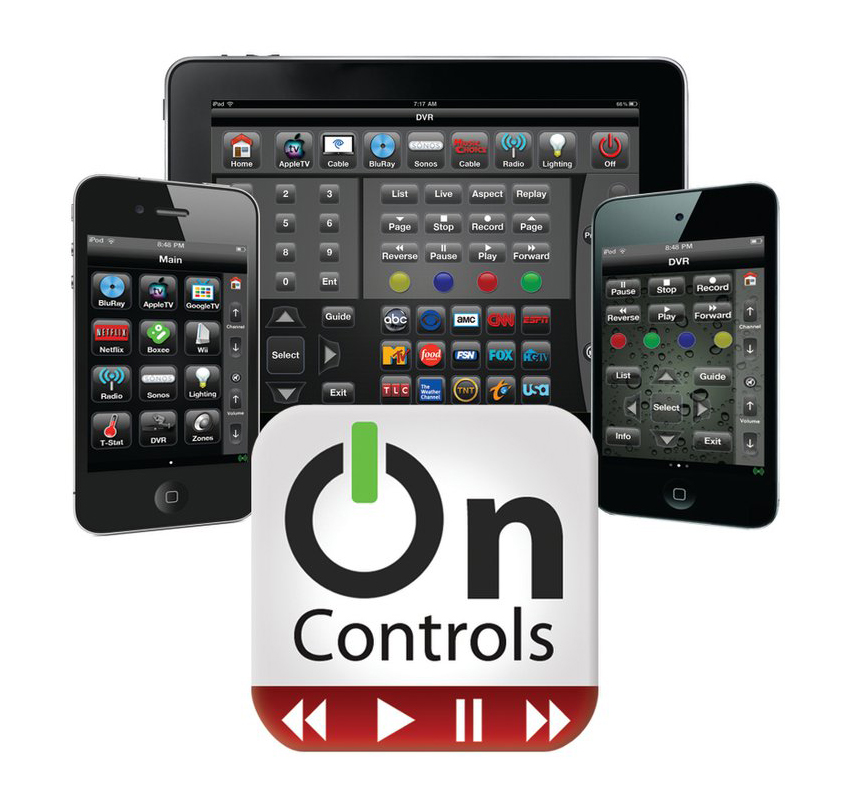 “We are excited to become part of the Kramer family, which will enable us to leverage critical resources and grow our company in order to best serve our customers, globally,” explained Itai Ben-Gal, CEO at iRule. “We are thrilled to retain our valued employees and look forward to remaining a member of the vital downtown Detroit community, bolstered by Kramer’s sizable infrastructure,” added Itai.

Since 1981, Kramer Electronics has been a leading player and pioneer in the Pro AV industry. With 26 global offices across six continents and support and distribution in over 100 countries.

iRule is a provider of advanced control and automation technology for commercial and residential applications of all sizes. Established in 2009 and based in Detroit’s flourishing tech scene, iRule offers an intuitive, reliable and robust platform that simplifies any connected environment. Utilizing Apple and Android phones and tablets already familiar to millions of users and with an award-winning Wi-Fi-based platform, iRule leverages the efficiency of the cloud to let professional systems integrators deliver more features and better service to their clients. Two years after iRule launched its software-based, cloud-enabled home automation system for do-it-yourselfers in 2011, the Detroit-based company acquired On Controls, an iRule reseller for the custom channel. On Controls would became the basis for iRule’s professional integration offering.
www.iruleathome.com | oncontrols.com
www.kramerav.com
related items