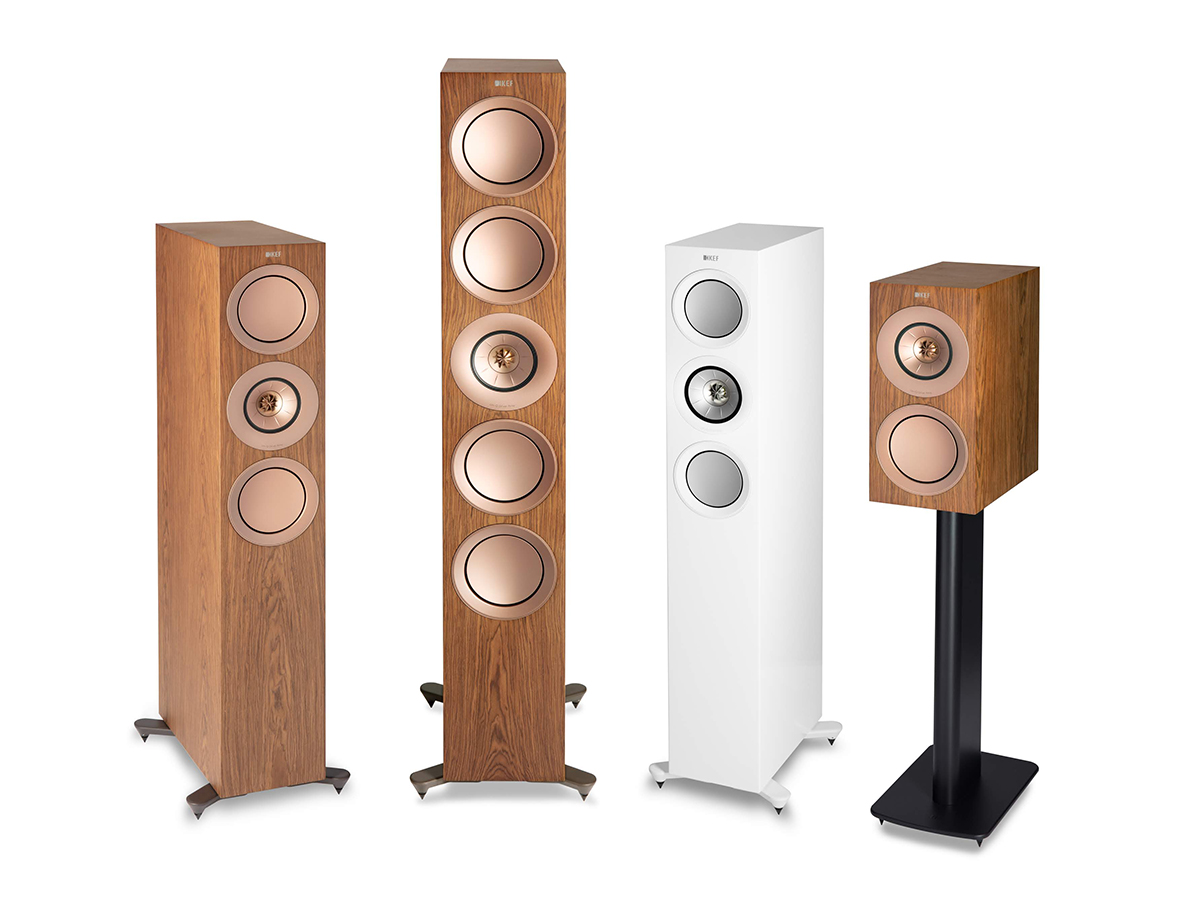 The latest 12th generation of KEF’s Uni-Q driver is at the heart of the new range, as well as a redesigned motor system to improve the midrange, and the area between the two drivers has been completely reimagined. The design of Uni-Q necessitates a narrow gap between the drivers, which can be excited by sound waves at certain frequencies. The new structure and damping system eliminates these resonances, resulting in an even more smooth, transparent and detailed treble performance than ever before.

KEF developed the very first Uni-Q driver in 1988 and has progressively refined it ever since. The new Uni-Q array found on the R Series has been completely redesigned using KEF’s in-house simulation and analysis tools, now featuring a shaped and undercut pole, and symmetrical aluminum demodulation rings, which combine to significantly reduce the inductance in the lower midrange so there is less variation as the voice coil moves.

The Uni-Q Driver’s role as a waveguide is further expanded by KEF’s innovative ‘Shadow Flare’ trim ring design. The Shadow Flare is precision-designed to drastically reduce the diffraction effects that inevitably come from having a speaker with edges. This makes for a much clearer, more compelling and transparent sonic performance. 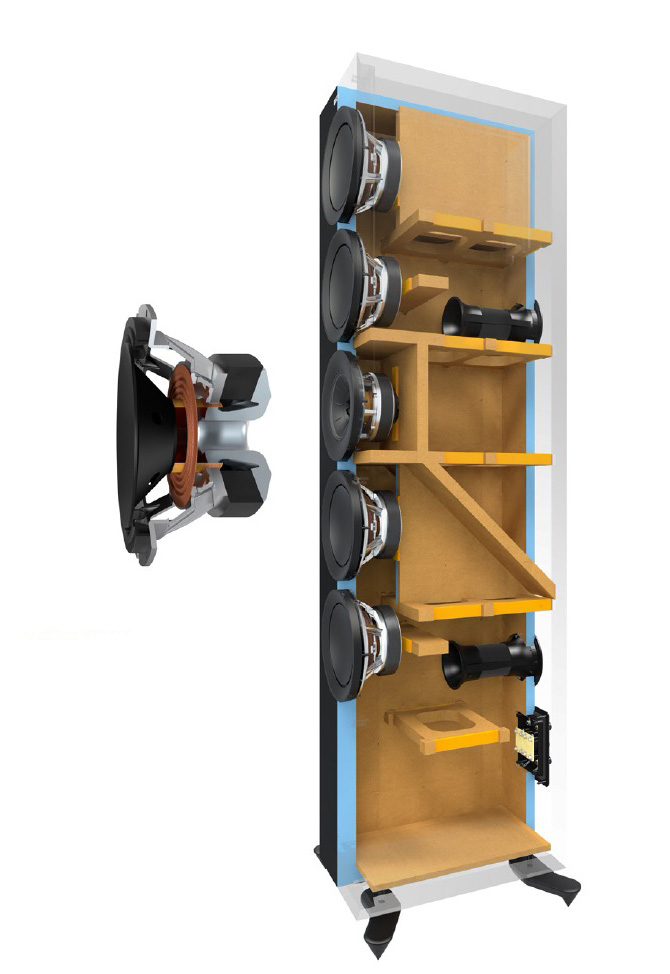 For the new R Series, KEF has completely re-worked the low-frequency drivers to improve performance still further, as well as managing to achieve this level of performance with smaller drivers than previously – enabling cabinets to be slimmer. The new bass drivers have greater excursion, as well as an improved low-distortion motor and a new, higher-rigidity cone. The result is a superb bass performance, with power, depth, speed and articulation in abundance.

The new R Series also utilizes an ingenious internal bracing system called Constrained Layer Damping. Originally developed for the award-winning LS50, the system uses internal braces which connect to the cabinet panels via a lossy interface (as opposed to being fixed rigidly). This is hugely effective at dissipating unwanted vibrations.

Another highly effective innovation to be included in the design of the new R Series is the flexible port design. All the ports in the R Series speakers are precisely positioned, and feature innovative flexible walls, which prevent longitudinal resonances from coloring the midrange. KEF has also used computational dynamics to very precisely calculate the flare and profile of each port, ensuring that no unwanted resonances appear that might color the low or midrange frequencies. The result is the elimination of unintended resonance.

Stephanie Scola, Director of Marketing for KEF America says, “No matter which model you select from the R Series, it will take you on a journey of re-discovery through your music and film collection. This series can reproduce music with such refinement and realism that when you close your eyes, you feel as though you’re there live, in the very presence of the musician, listening from the front row. It’s a very transformative experience.” 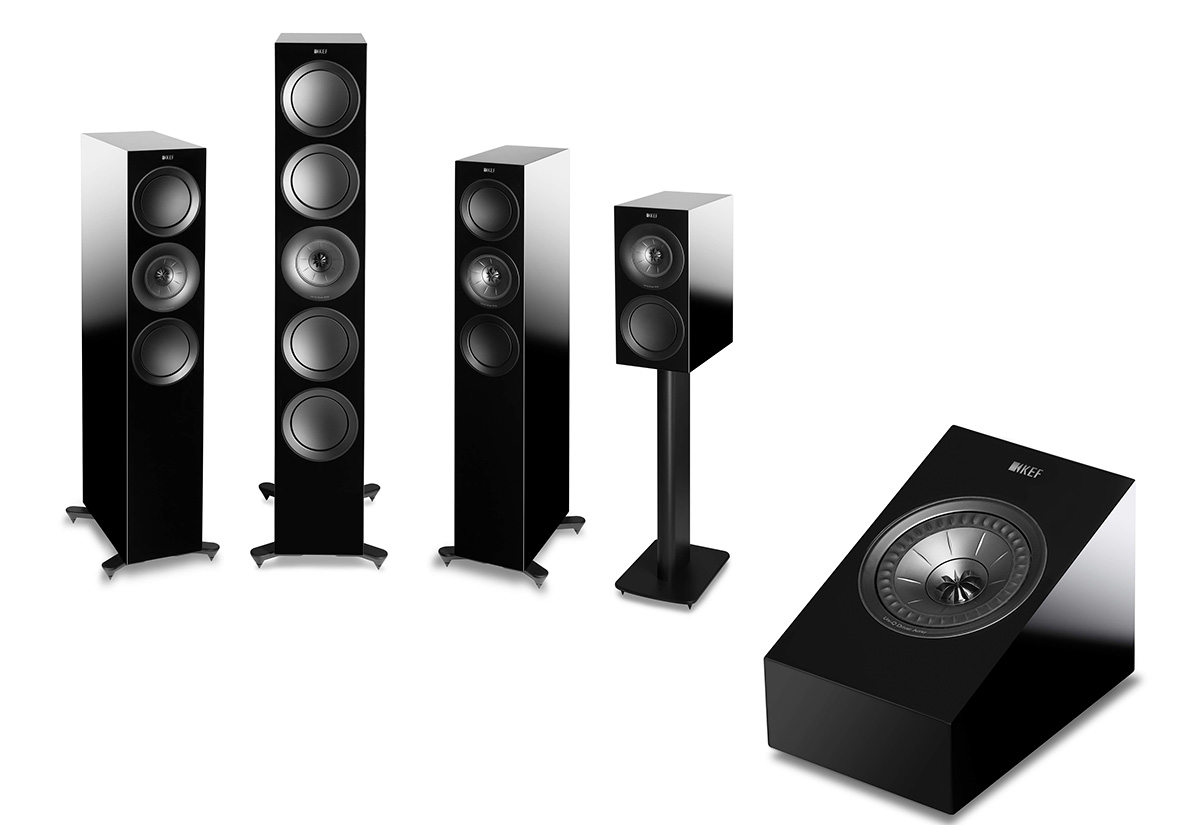 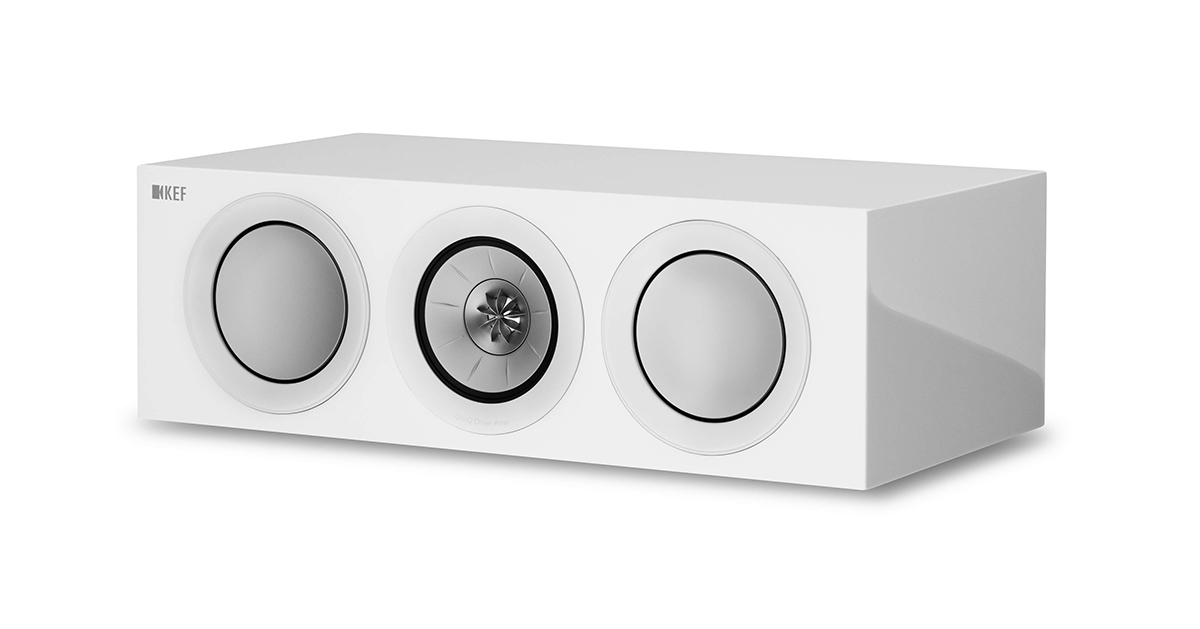 The new series is now available through www.kefdirect.com and a variety of retailers including Magnolia Design Center.
www.kef.com
related items