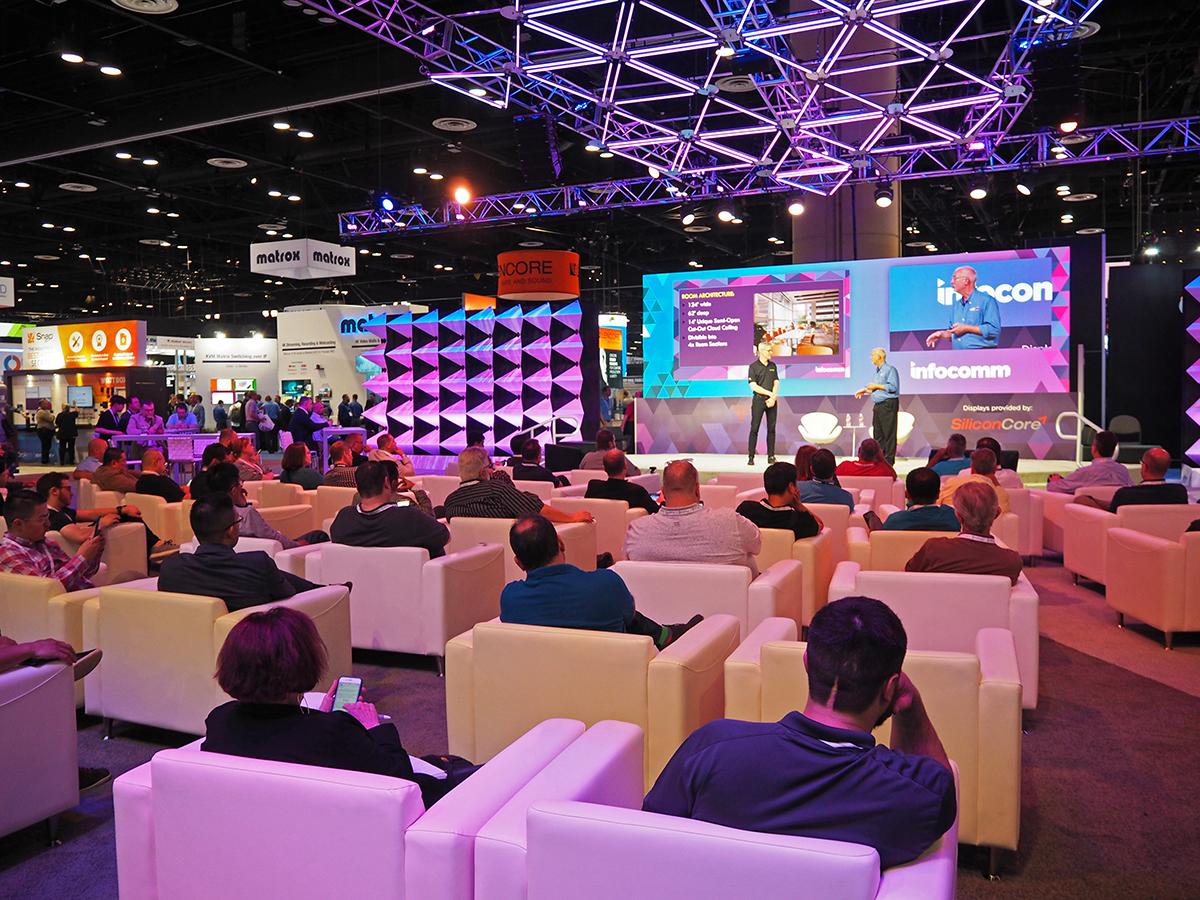 According to the Audiovisual and Integrated Experience Association (AVIXA), producer of InfoComm, more than 40 percent of registered attendees in 2019 were under the age of 40, which is a significant trend. Being an event focused on education, a record 312 professionals tested to become a Certified Technology Specialist (CTS) while in Orlando, a 23-percent increase over the prior peak, and 255 passed their exams, a jump of 37 percent over the prior record. In all, 205 professionals earned their CTS, 30 attained CTS-D, and 20 became CTS-I.

InfoComm 2019, June 8-14 in Orlando, continued to draw the next generation of audiovisual professionals, as well as a broad cross-section of engaged AV customers from higher education, hospitality, retail, and other markets. Whether attracted by insightful new content, including Tuesday’s TIDE Conference and rich session tracks exploring AV experiences in hospitality and retail, created by content partners Blooloop, Hotel Management, Invidis Consulting, PSFK, and VMSD magazine, or by the nearly 950 exhibitors, attendees infused InfoComm 2019 with their energy.

“It’s been a truly remarkable week,” says AVIXA Senior Vice President of Exhibitions Rochelle Richardson. “The feedback from exhibitors has been outstanding. Many told us they had exceeded past records for booth visitors by early on the second day, an indication of very engaged attendees. And the sheer number of people absorbing our content — everything from the packed room for Tuesday’s Emerging Trends Day to the crowds at Center Stage — is some of the best validation we can receive of InfoComm’s value to the industry.”

“When I encouraged attendees to come to InfoComm to hone their craft — as well as learn about all the technology innovations that enable exceptional, integrated AV experiences — many took it to heart,” adds AVIXA Chief Executive Officer Dave Labuskes, CTS, CAE, RCDD. “In addition to everyone who sat for exams, we had nearly 600 people take our intensive three-day courses to kick off the week, more than at any other InfoComm. The show’s evolution over the past several years has been incredible, and the caliber of excited, informed, creative participants continues to propel the AV industry forward.”

Other highlights included the packed room of 283 who attended the AVIXA Women’s Council Networking Breakfast, and the approximately 500 who took part in the inaugural AVIXA Foundation 5K Walk/Run Friday morning. 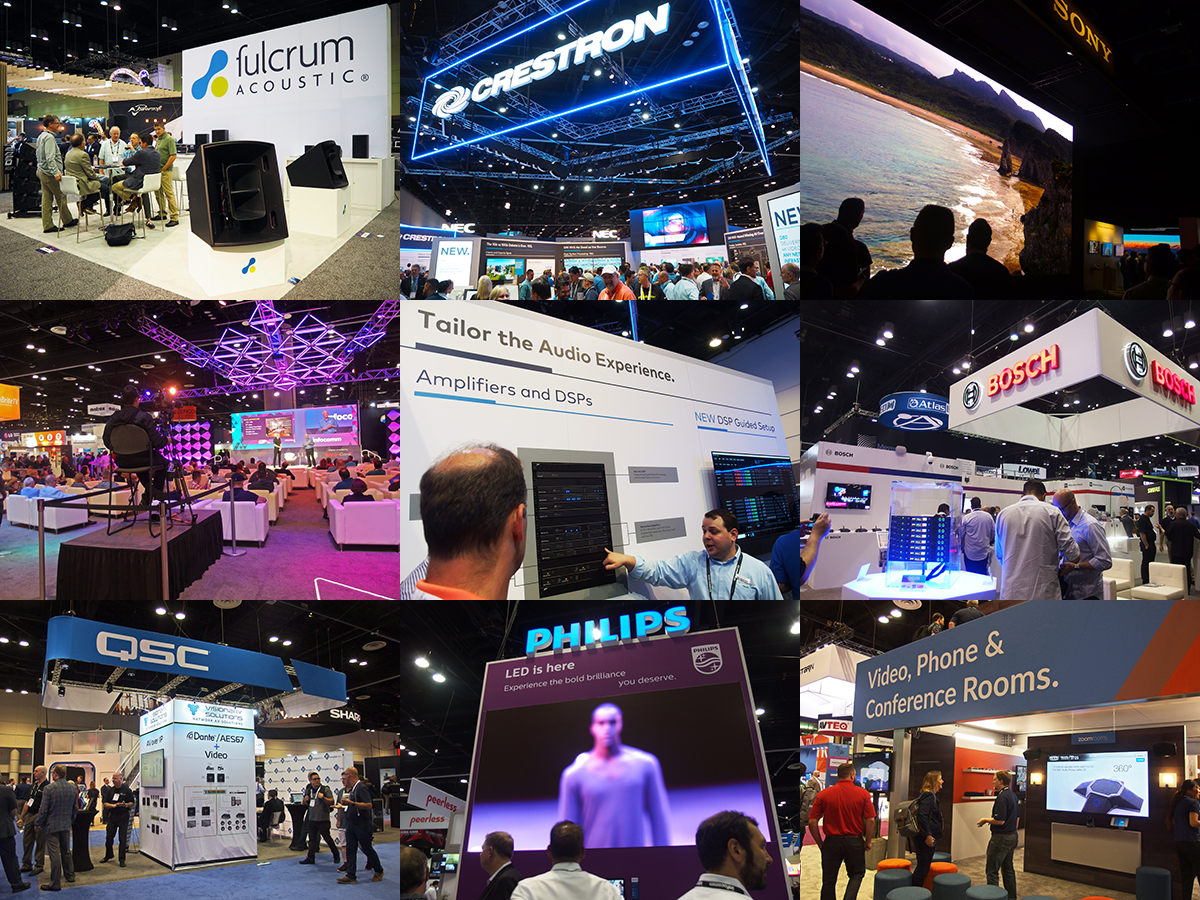