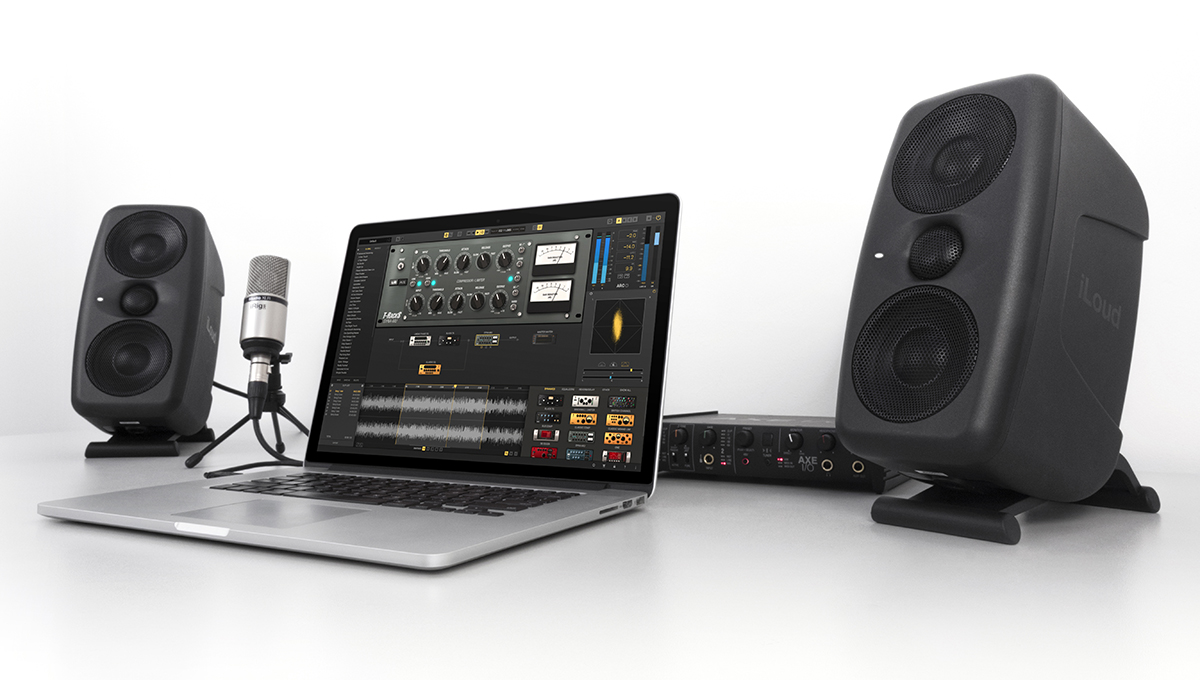 The iLoud MTM monitors offer an ultra-flat frequency response, but more importantly, a truly linear phase response - a premiere feature in this price segment available only on a handful of products costing considerably more. The reason why this is possible it’s because the iLoud MTM monitors use advanced DSP and because the company has extensive experience in the subject, including in the development of the ARC room correction system.

Building upon IK's acclaimed iLoud Micro Monitors, the new iLoud MTM’s deliver superior accuracy, power and bass, with a generous 100W RMS power and a class-defying 40 Hz to 24 kHz frequency response. The symmetrical MTM design provides point-source performance for superior imaging, even at close distances, so users can create mixes that will translate across multiple playback systems, with no ear fatigue. 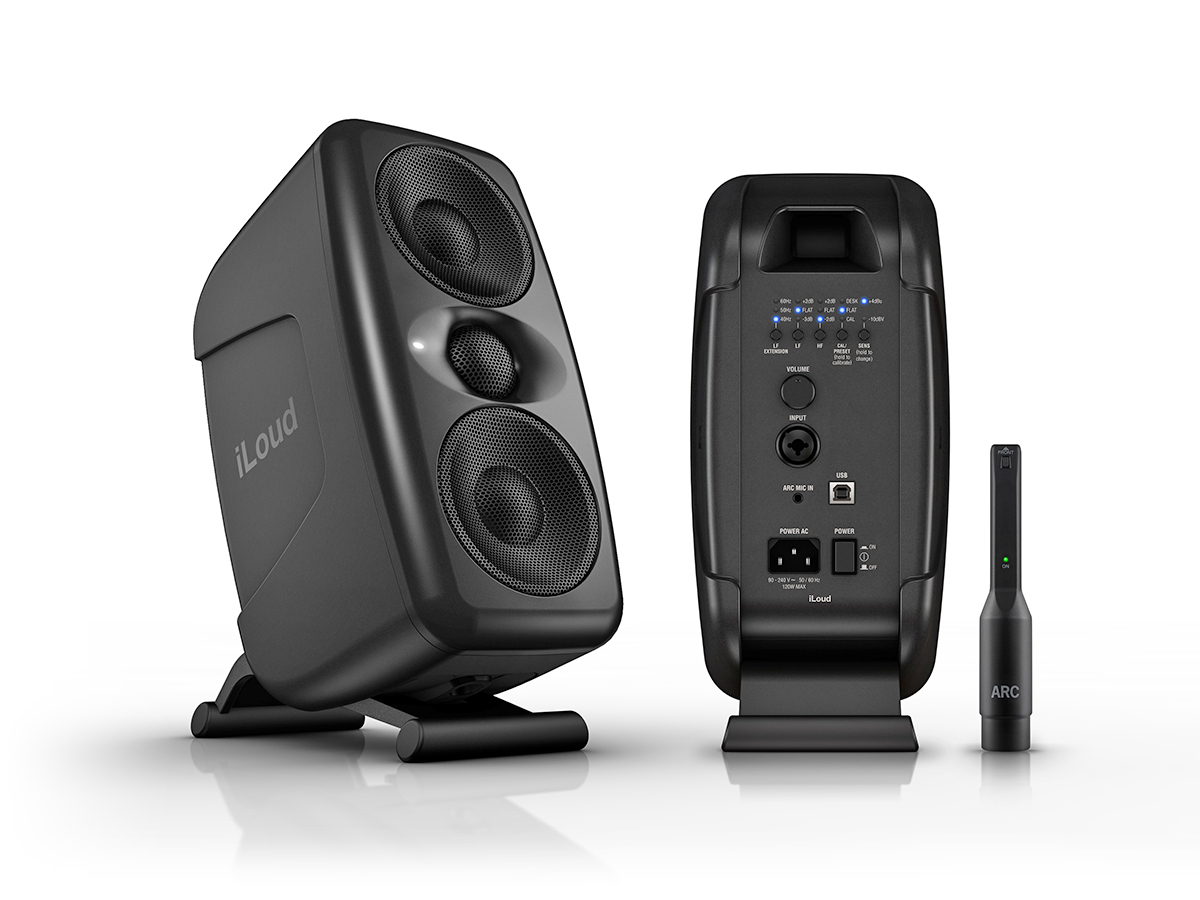 And, best of all, the iLoud MTM set also offers self-calibration derived from IK's award-winning ARC System, with an included reference microphone to easily adjust the monitors to any room's acoustics. This allows the promised accuracy and precise stereo imaging at any distance, even when using the automatic room calibration mode, all in a monitor that's small enough to fit on any desktop. This also makes the iLoud MTM’s the ideal monitors for nearfield work and a workhorse monitor for use in a home or project studio.

As IK Multimedia states, “The primary role of any studio monitor is to deliver accurate, uncolored sound for easier mixing decisions that will translate across multiple playback systems. iLoud MTM uses the most advanced DSP techniques to provide total control of the speaker's performance, delivering results not obtainable with traditional analog designs. Highs are neutral and defined; mids and lows are clear and balanced. Users can mix for hours with no ear fatigue, and their work will translate better than ever.”

And, with 100W RMS total power per speaker and 103dB SPL maximum sound pressure, the iLoud MTM monitors are no plastic computer speakers and they can deliver impressive volumes as anyone recording real music instruments will require. Inside the monitors there are custom drivers, high-resolution A/D converters, carefully combined with cross-overs, filtering, time alignment, equalization, dynamics control and auto-calibration, all DSP-controlled and precision time-aligned. 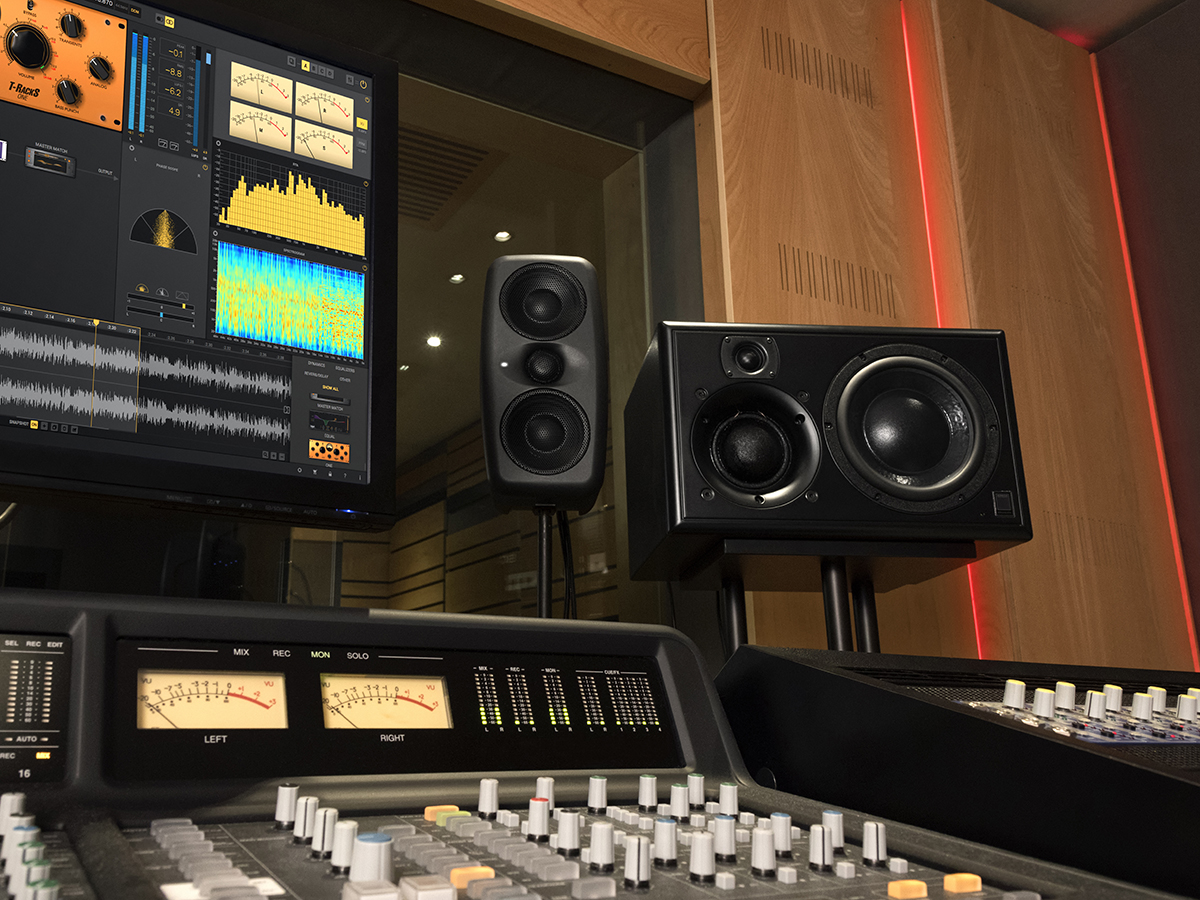 The speaker design in the iLoud MTM’s features a symmetrical midrange-tweeter-midrange arrangement, with a pair of 3.5” high performance woofers and one 1" high definition tweeter. The result delivers impressive bass response down to 40Hz and accurate mids and highs, thanks to IK's new patent-pending Physical Response Linearization (PRL) system that uses a precise model of the enclosure's design, construction and materials, combined with electro-mechanical measurements of the real units, to correct the system's performance in real time. The result is a stunningly "firm," balanced and defined low end, to surpass the sound of speakers even twice iLoud MTM's size. And the system’s true phase coherent response across the useful frequency spectrum, enables for realistic, natural sound, with all the detail required for mixing. 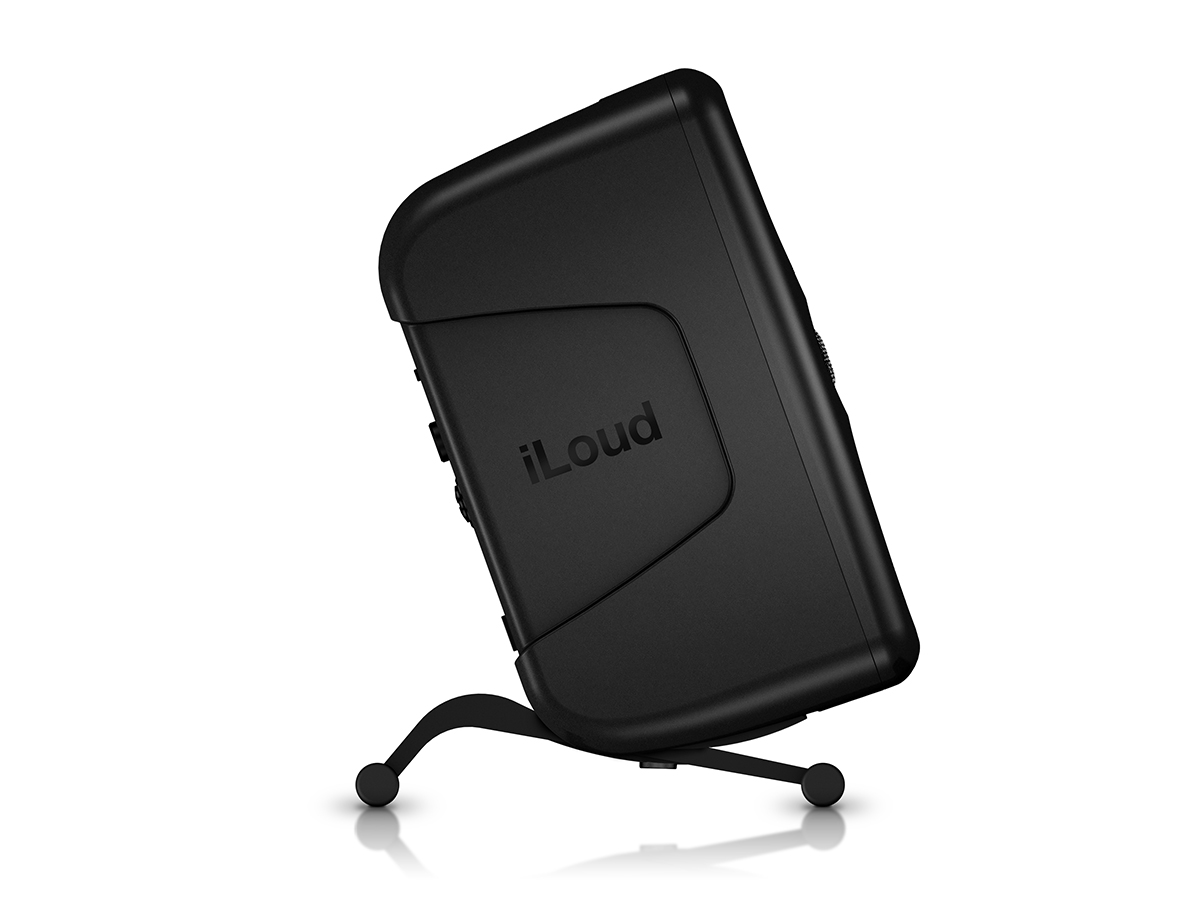 Finally, the compact design is enhanced even more with a tilting mount that helps isolate the monitors and also enables adjustments from 0° to 20° for correct positioning in a wide range of setups. Also included is a rubber base for horizontal shelf-placement and a bottom thread for convenient mic stand mounting.

The new iLoud MTM monitors are available from the IK Multimedia online store and from IK authorized dealers worldwide at a MSRP of $/€349.99 each or $/€699.99 per pair,  plus taxes.
www.iloudmtm.com | www.ikmultimedia.com
related items