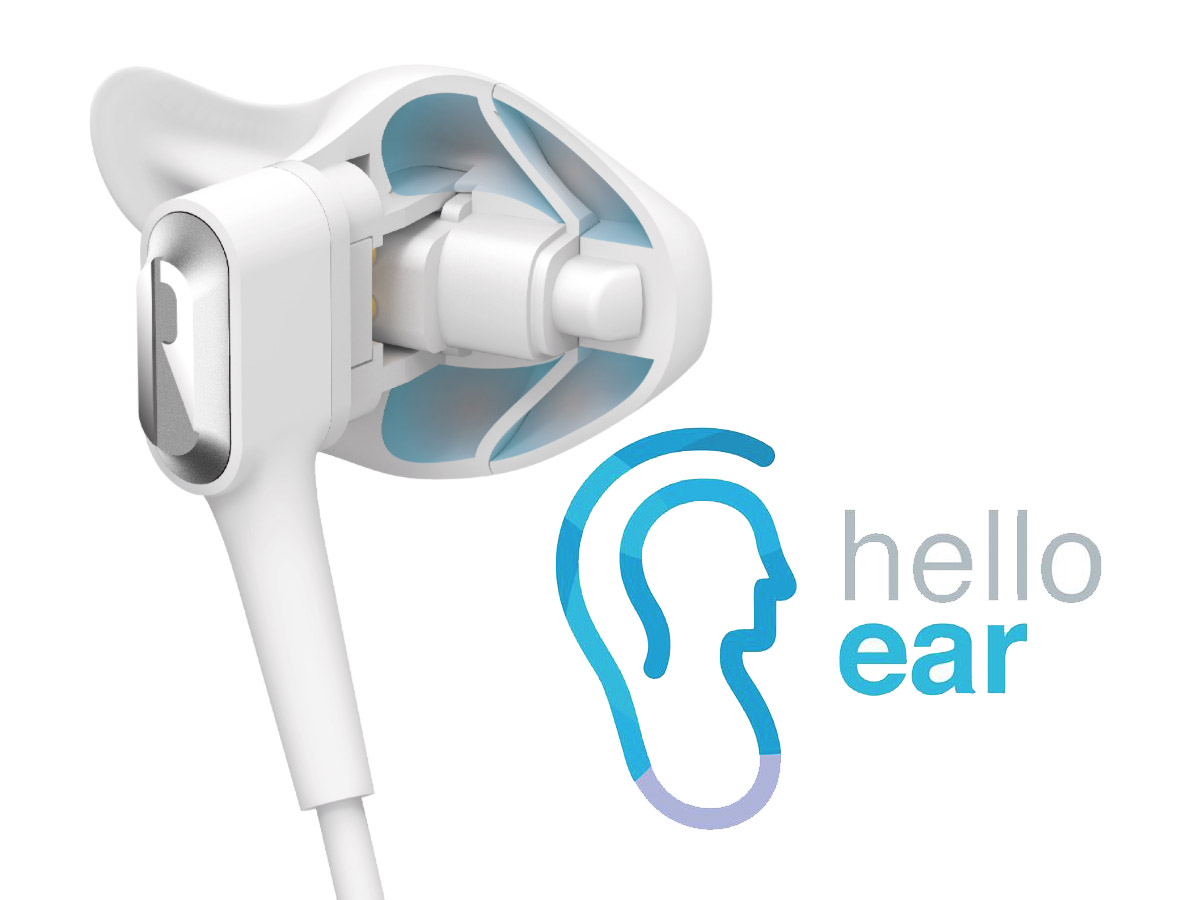 Years of research have enabled HelloEar to cut the lengthy and inconvenient molding process usually associated with custom earphones and ensure its tailor-made products fit ears securely, without causing pain, with above all else impeccable sound. The resulting Arc earphones have recently launched on the crowdfunding platform Kickstarter and have already secured over $100,000 to enter mass production, twice its original campaign target.

HelloEar was founded by two engineers in April 2014 with determination to revolutionize the earphone industry. HelloEar is based in Shenzhen, China and Seattle, U.S. The company now employs a team of 30, working on bringing true custom fit, comfortable and affordable customized earphones to everyone, while creating a platform for improving ear health and general well-being. To achieve that goal, HelloEar established the largest human ear database dedicated for ear ergonomic study and the first standardized human ear sizing chart, working along with Tsinghua University and University of Science and Technology Beijing, to create a sizing standard of over 36 types of ears. 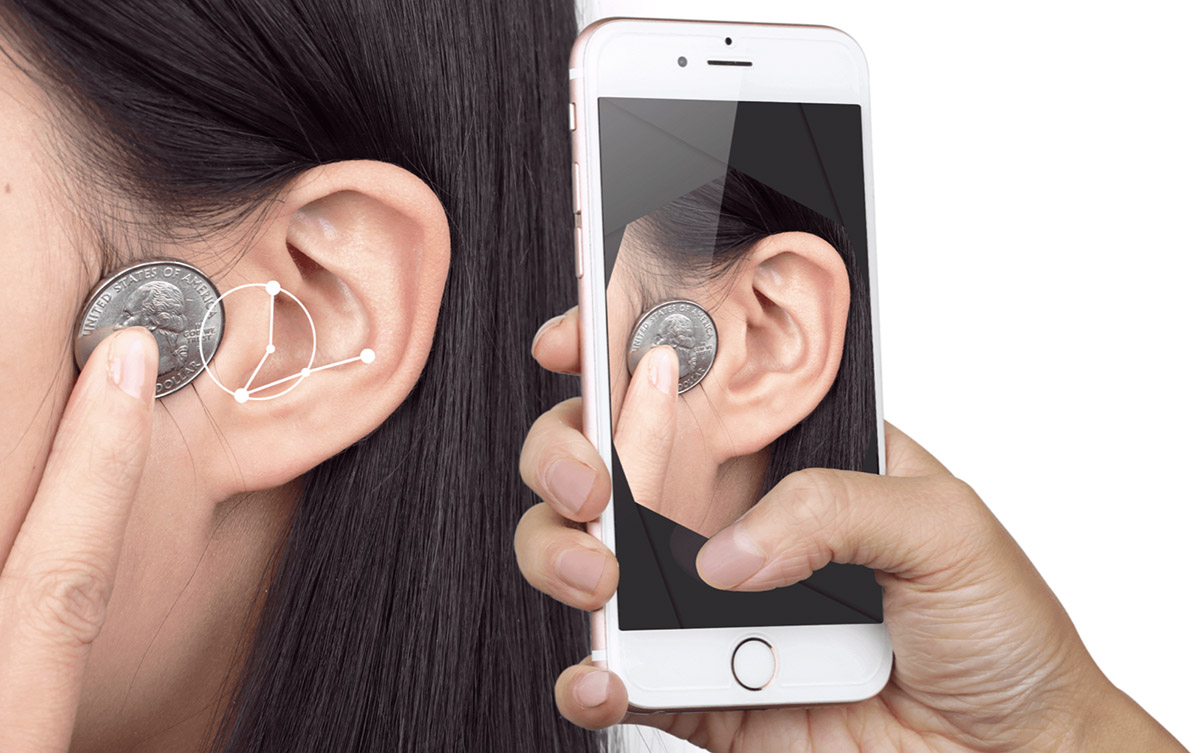 After years of research HelloEar developed an innovative ear recognition algorithm to automate the ear measuring process. Rather than traveling to an appointment, or enduring the uncomfortable process of molding, users can measure ear size from anywhere in just a few minutes. Users can simply take a photo of their ears with a coin for reference, and HelloEar’s advanced ear recognition algorithm will customize a pair of individual Arc earphones just for them.

The result, the ergonomically designed Arc earphones are now being promoted on Kickstarter and they promise never to cause pain, or fall out of ears again. HelloEar creates each pair of Arc earphones especially for every individual user to provide the most comfortable and secure fit when enjoying music on-the-go - all at an affordable price.

Arc’s modular design also means the custom in-ear section of the earphones can be used with various components, and users can transfer from wired to wireless in seconds, with a connector similar to Apple’s Magsafe on the earbuds. The modular design also means components are interchangeable for upgrades, or replacement parts. Applications such as GPS, noise cancelling and health data tracking are all in development. Apart from the standard 3.5mm jack cable, the company also intends to create a Lightning version for the iPhone. The earphones also have an innovative airbag structure made from silica gel, which flexes and bends organically to movement and allows the ears to breathe, while ensuring no sound escapes. 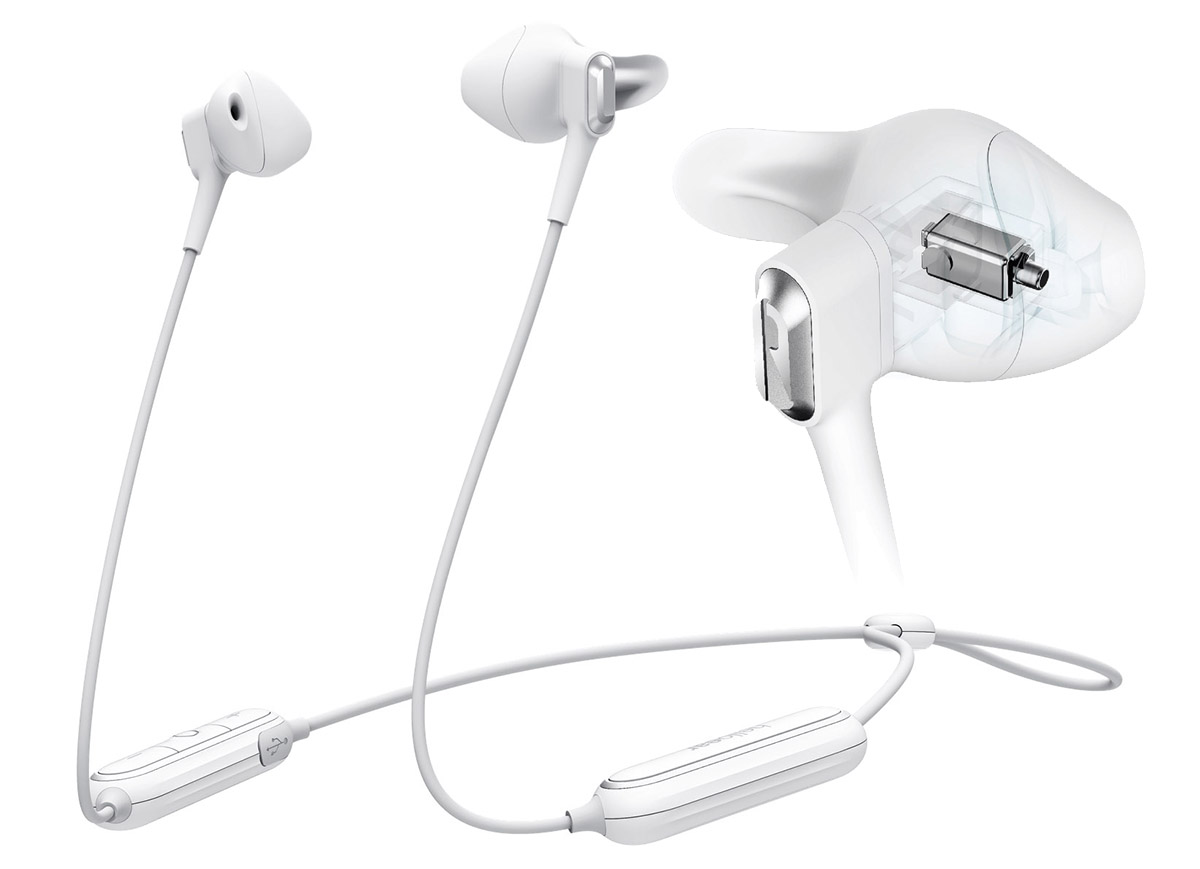 Powered by Danish miniature acoustics experts Sonion, each pair of Arc earphones feature high quality balanced armature drivers, which the company says have a wider frequency range, and a more accurate, richer sound. The control unit attached to the wires allows users to change the volume, skip, stop and play songs with ease. Play time is specified for 8 hours in the Bluetooth 4.1 version.

HelloEar will be showing the concept at CES 2017, along with its existing PRO custom in-ear monitors (CIEM) and Wonderland series (Sands A-C | Booth # 45639). After the campaign, Arc earphones will be available from Amazon and HelloEar’s online store with an RRP of $199 for the Bluetooth version and $149 for wired. For more details on the Kickstarter campaign click here.
www.helloear.com
related items