Harman is already the world’s #1 provider of wireless home audio devices achieving an 11% share of global home audio sales in 2015. Now, at IFA 2016, Harman announced its first Google Cast-enabled wireless home speaker, the JBL Playlist, allowing users to stream cloud-based music services and radio from smartphones, tablets or laptops. Frontier Silicon confirms its audio speaker development toolkit has been chosen by Harman to power the new JBL Playlist.
At IFA 2016, Harman International unveiled JBL Playlist, a smart Hi-Fi home speaker with Google Cast built-in, allowing anyone to stream audio directly from their Android phone or tablet, as well as iPhone, iPad, Mac or Windows laptop. A key competitive advantage of the JBL Playlist with Google Cast technology is the fact that it works over Wi-Fi and allows users to cast audio from popular music services like Spotify and Pandora with higher audio quality than they would with a Bluetooth speaker, due to use of Wi-Fi. Music is sent direct from the cloud to the speaker, instead of from their mobile device resulting in increased convenience and removing the need to pair devices or be within a fixed proximity to connect to the speaker. 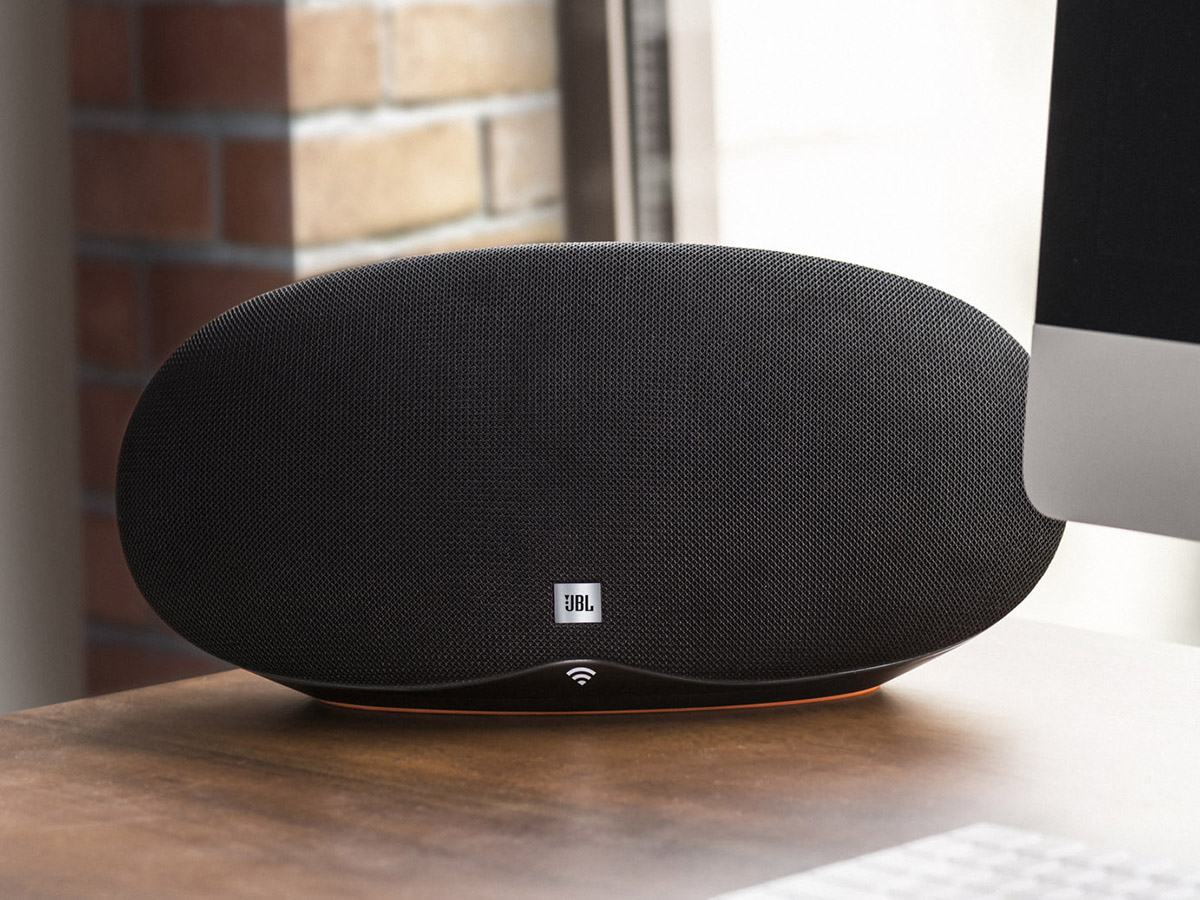 With JBL Playlist, users simply need to tap the cast button from within a favorite music service on their smart device, which can simply be used as a remote. To further amplify the listening experience, JBL Playlist connects to other JBL Google Cast speakers. With Multi-Room capability enabled, users can easily fill every room in their home, wherever they have a JBL Playlist speaker connected, to play the same music throughout their home. JBL Playlist speakers work with Spotify Connect, allowing to use the Spotify app as a remote.

JBL Playlist is designed with a wide-open surface for improved sound quality and it features a passive radiator for better bass performance. Its matte finish and grille fabric cover offers a sleek look and the JBL Playlist is available in black, blue, and white. It supports dual band (2.4GHz and 5GHz) Wi-Fi connections and 802.11ac network support, and it also works as a standard Bluetooth speaker for music playback or allows connecting a wired source via 3.5mm input.

As Anthony Sethill, CEO, Frontier Silicon, explains, “Just over a year ago we announced we were working with Google on its Cast technology. Google Cast promises to be a game changer for the smart audio sector and we are delighted that our first product announcement is with Harman, the world’s largest speaker company. The JBL Playlist will be the first of several design wins to be announced in the coming months.”

According to Robb Mason, Senior director, Connected Home Harman, Frontier was chosen for this project “because of their high level of customer support and ability to deliver robust technology solutions. The Frontier relationship has enabled us to produce a high quality, attractively priced speaker in time for this year’s holiday season.”

The JBL Playlist was announced for just 179 Euros and will be available starting October 2016.
www.harman.com | www.jbl.com |  www.frontier-silicon.com
related items