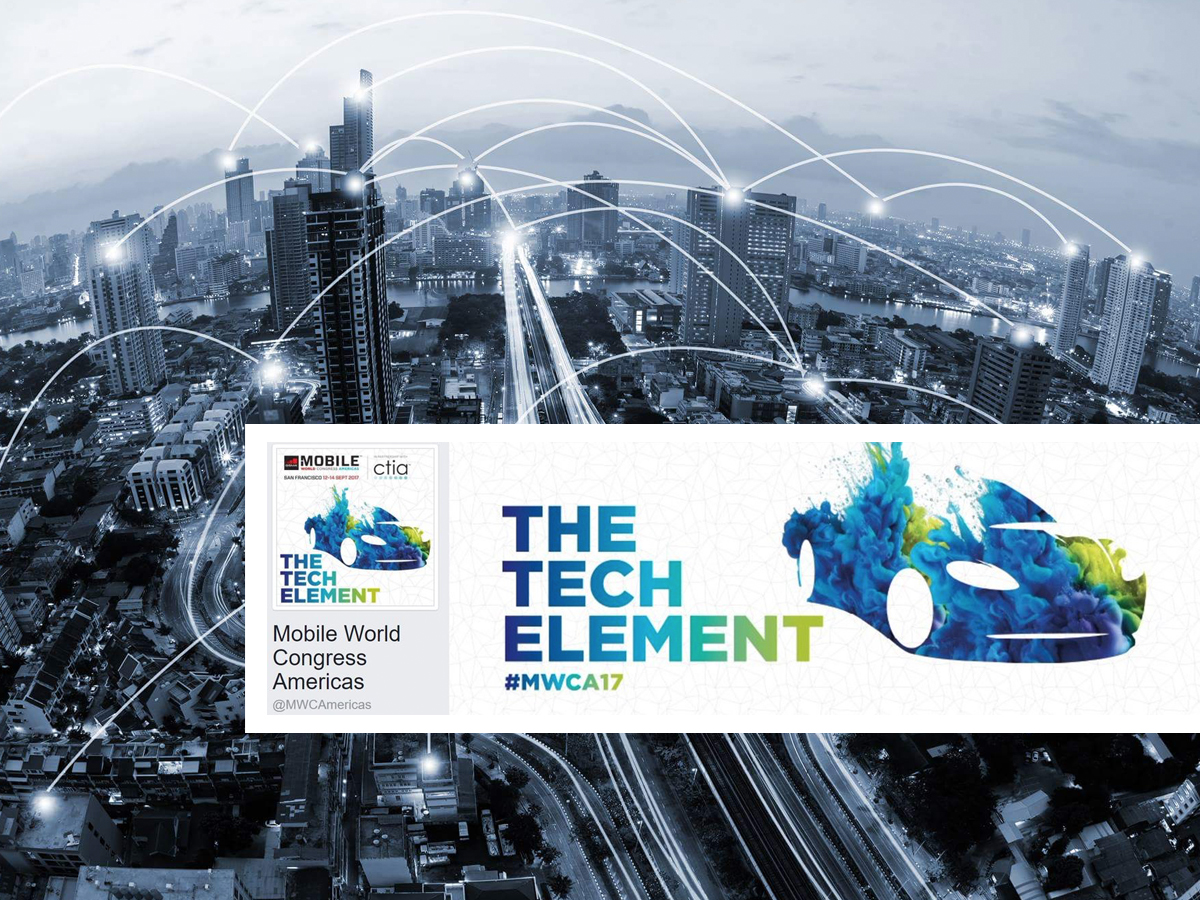 It is expected that 30,000 professionals from across the mobile industry and adjacent industry sectors will attend this first edition of Mobile World Congress Americas 2017. The Barcelona event is already an interesting opportunity for electronic component, audio platform and software vendors to find exciting business opportunities, given that telecom companies and mobile device makers never know what they want and they are always looking to follow the latest trend and copy somebody else’s successful product, investing millions while doing it. Since they are all copying Amazon’s Echo voice-controlled speaker, probably it makes more sense to discuss that in San Francisco then Barcelona. With more than 1,000 companies already confirmed to participate in this inaugural event, it will be an exciting opportunity. In fact, the GSMA Mobile World Congress Americas has all the right ingredients to quickly become as large or even larger then its European edition.

The GSMA already confirmed that its upcoming Mobile World Congress Americas will include several notable keynote speakers, new programs and events, and additional exhibitors and partners. According to Michael O’Hara, Chief Marketing Officer, GSMA, "For our inaugural Mobile World Congress Americas we have an amazing event lined up, from the conference headlined by industry luminaries, to the exhibition with cutting-edge technologies, products and experiences, to a vast array of programs and activities designed to inform, educate and engage. We’re looking forward to showcasing the innovation that is the hallmark of the Americas mobile industry.”

The China – US Innovation and Investment Summit will examine a range of topics driving innovation and investment in the Chinese mobile market, including developments in areas such as 5G and IoT, as well as high-growth tech segments such as microprocessors, drones and automotive.

The Augmented Reality and Virtual Reality in the Enterprise Summit, is scheduled for Wednesday, September 13. This event will explore the potential of augmented reality and virtual reality for applications beyond gaming and entertainment, in sectors such as manufacturing, medicine, automotive, education, industrial, workplace and beyond. 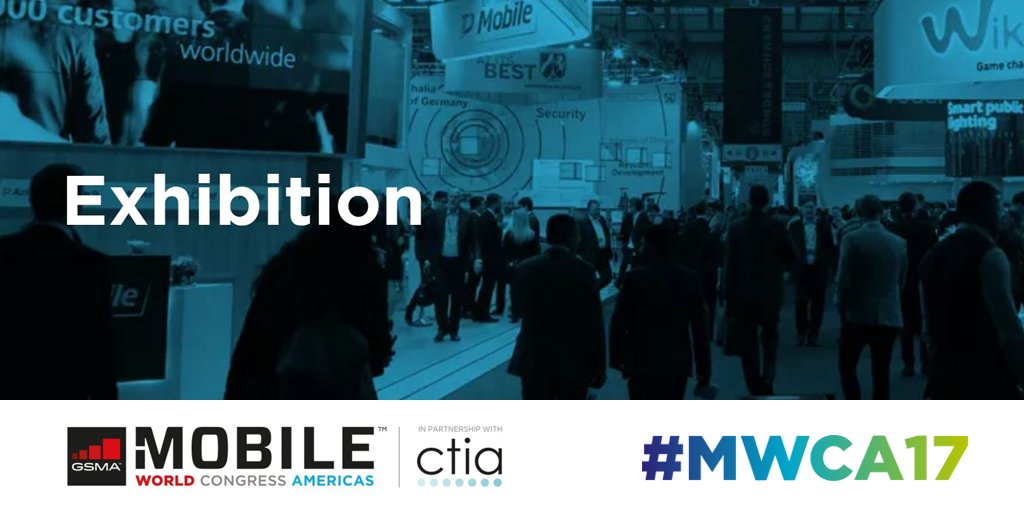 Meanwhile, the GSMA announced several new exhibitors and sponsors for the Mobile World Congress Americas, including Aricent Technologies, Cisco, IConectiv, IQmetrix, Meta and Rural Wireless Association. Brazil and Greece will also host country pavilions at Mobile World Congress Americas, alongside other pavilions from Canada, China, India and Korea. Additionally, the exhibition will feature showcases focusing on specific technology areas, including the newly confirmed Graphene Pavilion, as well as the VR/AR Zone, both located in NEXTech in the West Hall at the Moscone Center. Over 1,000 exhibitors are now confirmed.

A highlight of the exhibition will be the GSMA Innovation City, where attendees will have the opportunity to experience technology in context and see how mobile-connected products and services can improve the daily lives of citizens and businesses, in areas such as home, automotive, health, utilities, industrial and others. The Innovation City will feature leading-edge demonstrations from companies including AT&T, Google, KT Corporation and MasterCard, as well as from GSMA programs including Future Networks, Identity, Internet of Things and the GSMA’s work supporting the UN Sustainable Development Goals.