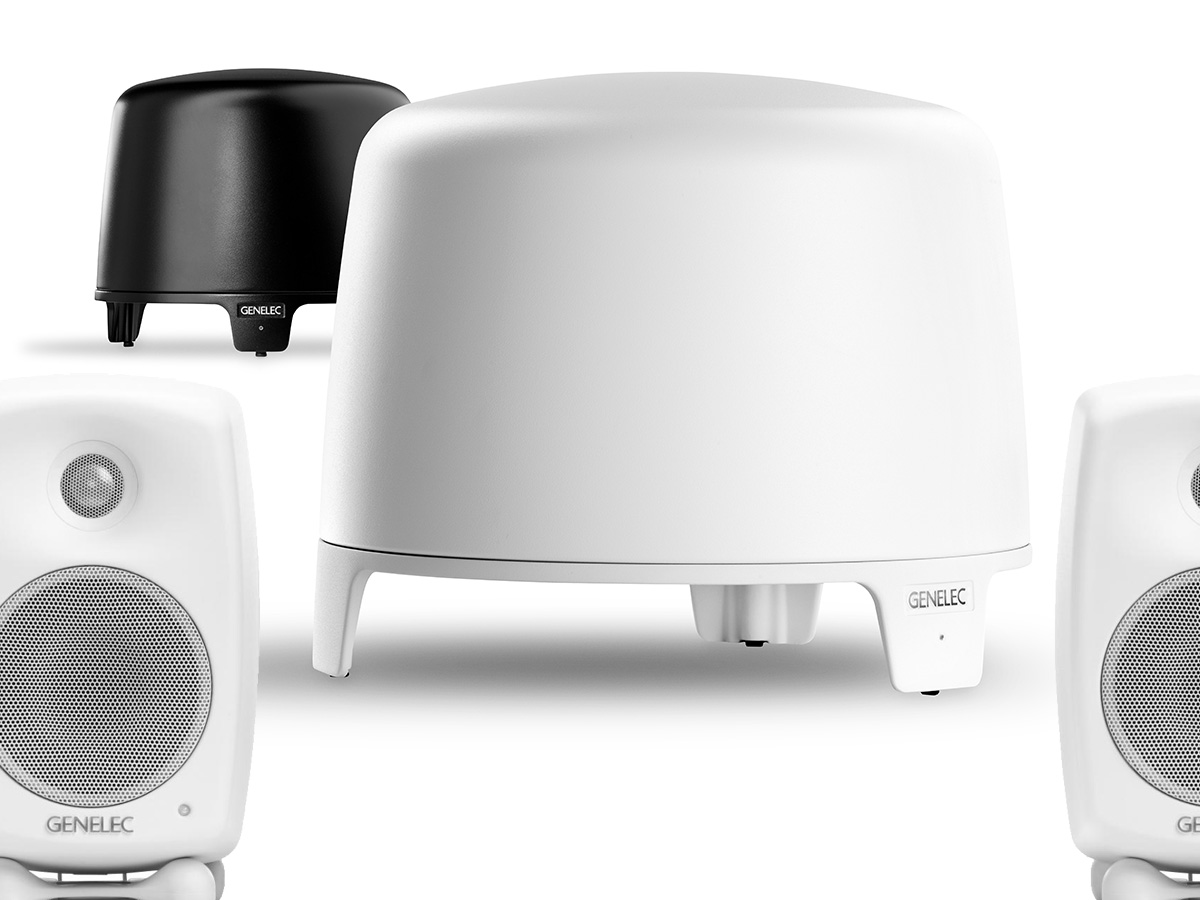 Known for its leading range of active studio monitor solutions and speaker installation series, the Finish manufacturer is increasing gaining recognition in the home market with its high-quality speakers that share much of the fundamental design features of its more professional oriented products. The convenience of Genelec's fully-active speaker systems has proven ideal for both conventional stereo applications, excelling in 2.1 configurations or fully-featured multichannel systems from home cinema 5.1 surround to immersive sound installations. Complemented with the brand's active subwoofers, the Genelec home series provides one of the finest and most future-proof music streaming and TV sound solutions available.

According to Genelec, the improvement in connectivity for the F Series Home Audio subwoofers is a direct response to the prevalence of digital outputs on most streaming devices, TV sets and soundcards, providing superior sound quality and higher reliability compared to analogue solutions. "Digital interfacing is especially important for retaining a high signal-to-noise ratio when volume control takes place upstream - for example on a smartphone," the company states.

Alongside the pair of digital inputs, both new models include stereo analogue inputs on RCA and 3.5 mm stereo jack, an analogue LFE input on RCA, and stereo analogue outputs on RCA. Additionally, the larger and more powerful F Two model offers stereo analogue outputs on XLR, which make it compatible with Genelec’s professional studio loudspeakers too, and a Link connector for daisy chaining multiple subwoofers. Analogue bass management is also provided on both models, with fixed 85 Hz crossovers on the analogue I/O, and all inputs may be connected simultaneously - with automatic input detection then prioritizing the digital input.

The updated F Series now offers a choice of three different remote control options: the default is Genelec’s own RF remote control, which ships with the subwoofer, but the user may also teach their own Infra-Red remote to control key subwoofer functions - or they may purchase an optional Genelec hard-wired volume control. 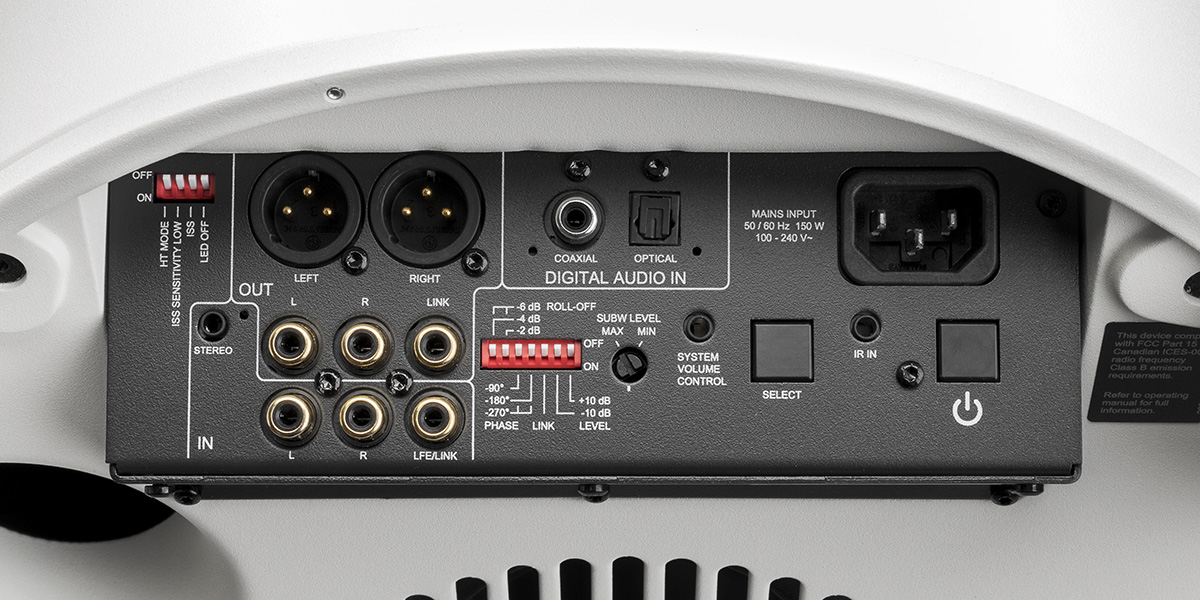 The electronic design of the F Series has undergone a significant upgrade, and now features a universal voltage switched-mode power supply and Class D amplifier stage for increased efficiency and higher SPL output. The range of user-adjustable DIP switches has also expanded to allow activation and adjustment of Genelec’s ISS Intelligent Signal Sensing circuitry - which reduces power consumption in stand-by mode – and a new HT (Home Theater) mode is provided which sets the gain to maximum when the analogue inputs are in use, and disables the remote control volume: allowing the volume to then be controlled via the user’s surround preamplifier.

“For seven years now our G and F Series Home Audio models have brought professional sound quality into the home, allowing users to experience music, movies and over-the-top broadcasting with the same levels of audio fidelity with which they were created. With the latest refinements to the new F Series, no-compromise music streaming has become readily available for both current and future users of Genelec home systems, providing another indication of our tireless dedication to providing ever higher levels of performance, flexibility and environmental friendliness,” explains Siamak Naghian, Genelec Managing Director.

Genelec has selected the 2019 High End Munich show (May 9–12) to introduce the new F Series subwoofers. The company will be located in Atrium 4.2 E228. The new subwoofers will be shipping in June 2019.
www.genelec.com
related items