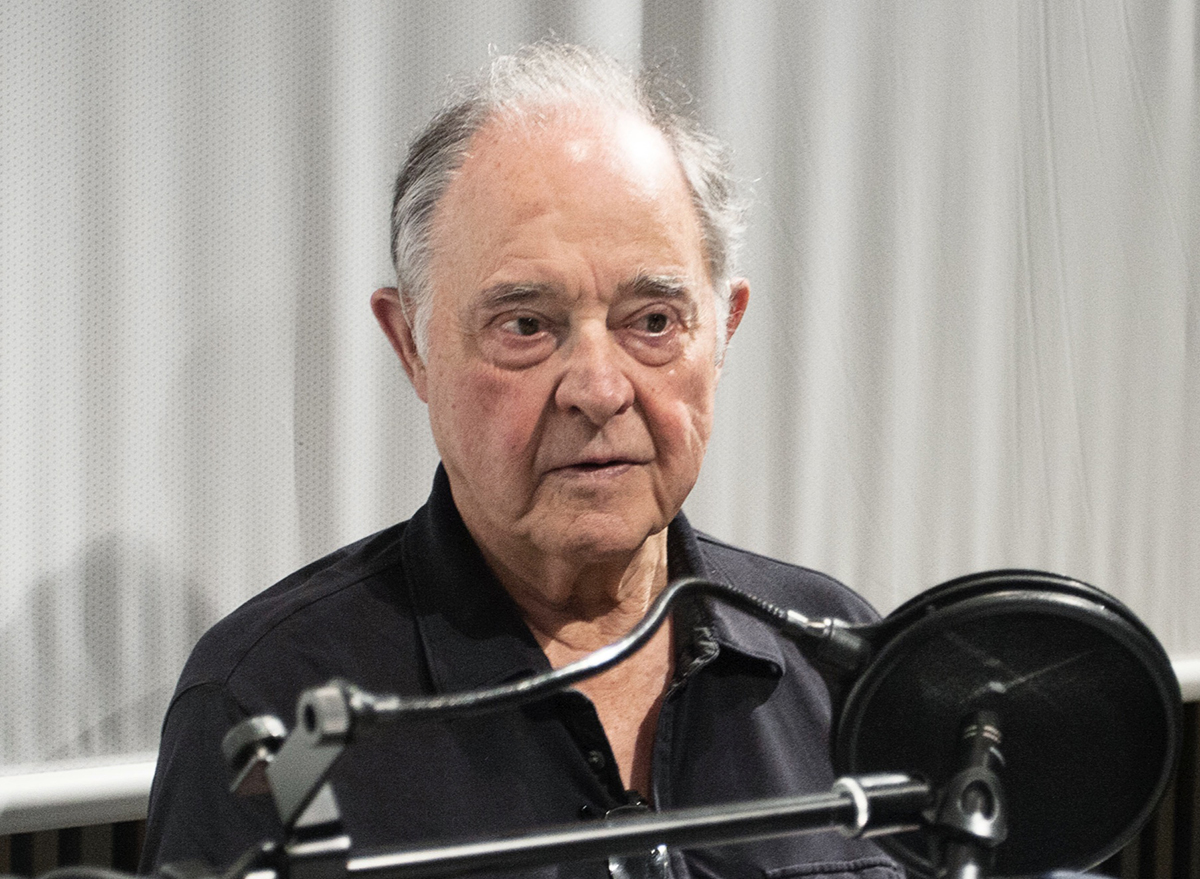 Each AES Convention brings together a worldwide collective of the greatest minds, technologies, and innovations in audio engineering and related fields. The Audio Engineering Society has announced that FM synthesis pioneer John Chowning will deliver the Heyser Memorial Lecture “Realizing a Dream, a Discovery, and Lissajous Figures” at the AES Show Fall 2020 Convention, expounding on his 50-plus years of research on audio spatialization techniques and applications, as well as his inspirations and favorite discoveries over his career. This AES Show Special Event will take place on Tuesday, October 27, at 1:00pm EDT (New York time).

Following critical breakthroughs in sound localization and spatialization, inspiration from composers such as Karlheinz Stockhausen’s Kontakte, and the acoustic and perceptual research of Jean-Claude Risset, Chowning went on to discover the FM synthesis algorithm in 1967. The following year he went on to program the first generalized surround sound localization algorithm, which he further developed while at Stanford University, where Chowning taught computer-sound synthesis and composition at the University's Center for Computer Research in Music and Acoustics (CCRMA) from 1964 until 1996. Stanford patented and licensed the algorithm to Yamaha in 1973, where it became the most successful synthesis engine in the history of electroacoustic instruments, being used the Yamaha DX-7 and other widely popular instruments and processors. Since his retirement, Chowning has continued his research related to his own musical compositions.

"While studying music in Paris in 1959," Chowning shares in the abstract of his talk, "I heard electronic music composed for four loudspeakers surrounding the audience — what today we refer to as ‘quad.’ One of the compositions I heard or heard about was Karlheinz Stockhausen’s Kontakte, in which he created sounds that moved around the audience. He fixed four microphones at the corners of a square table with his electronic sounds emitting from a rotating loudspeaker at the table’s center to produce this effect. Struck by the feeling of space in this quad format, I imagined composing sounds that could move freely in more complicated paths, changing in azimuth and distance as an addition to the traditional parameters of music – pitch, loudness, and timbre."
Creating music for playback on loudspeakers became a fascination for Chowning. With further inspiration from a paper from Science, "The Digital Computer as a Musical Instrument" by Max Mathews, and the realization of spectrally complex stereo imaging on LP phonograph recordings in 1964, Chowning dove into computer-based sound creation with a goal of developing music in a quadraphonic sound space. Though he’d never seen a computer and had no background in technology, Chowning dove into a decades-long journey into spatial sound synthesis. His talk will follow his progression of discovery, including the role of reverb in the process. He will conclude by answering the question: "Why do Lissajous figures (named after the 19th century French physicist) have anything to do with moving sound sources?" through sharing what he says are "convincing sound synchronous animations that demonstrate their [Lissajous figures] improbable association with spatialization."

Visit AESShow.com to find out more about Special Events, the AES Show Fall 2020 Convention Technical Program, the AES Partner Showcase, and much more happening during Audio Engineering Month. Free AES Show 2020 Showcase registration is open to all who register before October 1. Showcase registration will remain free for AES Members, while non-members can register for just $25, or for free with a VIP promo code from one of the AES Show Partners. For everything AES Show 2020 has to offer, including the comprehensive Technical Program, All Access Registration starts at just $149.
www.aes.org