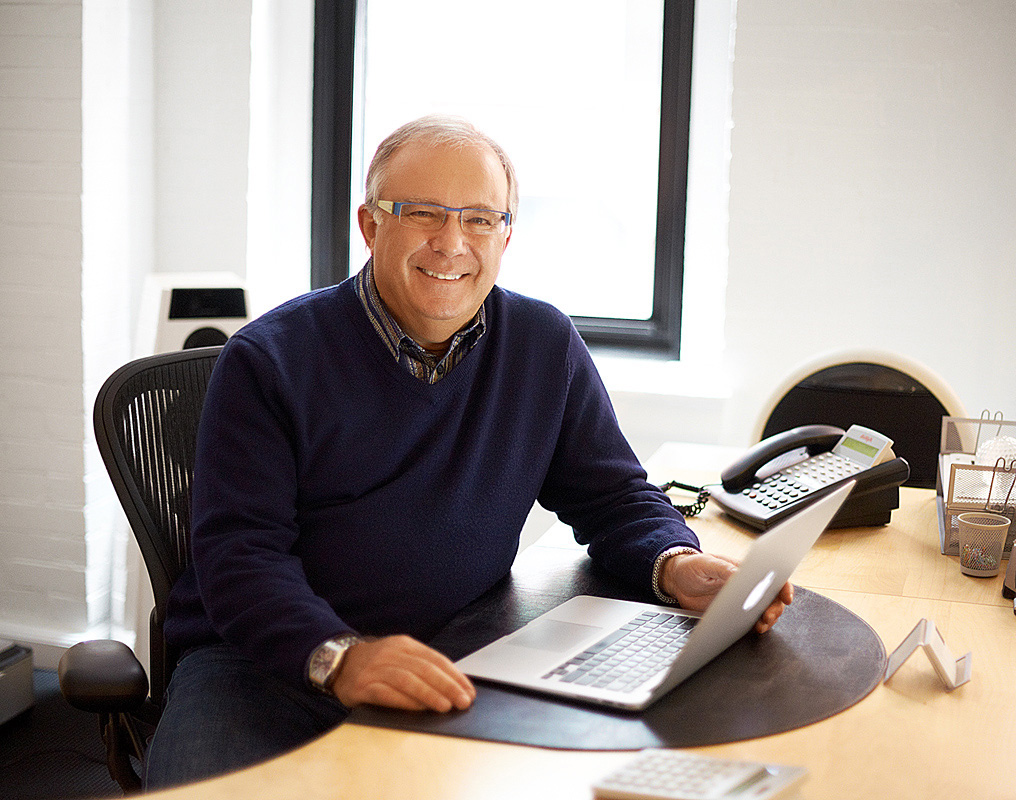 “Peter’s appointment marks an exciting period of growth for Electrocompaniet,” says Mikal Dreggevik, CEO of Electrocompaniet AS. “His experience as a senior CE executive with a proven record of delivering exceptional results, will be important for Electrocompaniet as we begin the process of bringing our new product lines into the US. His insight will also be key to renew the focus on our more than 40-year history as one of the prominent high-end audio suppliers. Peter has been serving as an advisor to our Board since February, and we’ve expanded his role to lead our US expansion.”

“I’m looking forward to joining Electrocompaniet, an exciting company that modernized its audiophile roots to tap the enormous market potential with wireless speakers and soundbars, the fastest growing product categories in the audio industry,” says Wellikoff. “When I first saw the product, I was immediately wowed and as I learned more about its design and engineering, I was intrigued and interested in being a part of this group. Electrocompaniet delivers a brand promise with no compromises in form and function. The combination of unique software, Wi-Fi and DSP technologies with elegant industrial designs elevate these products to best-in-class performance and design. Seeing a perfect blend of audiophile performance with a rich feature set that’s easy to use and styling demanded by today's emerging luxury consumers was enough to pull me back in the market. I’m looking forward to exponential growth with this brand.”

For the past four years, Peter Wellikoff has remained active serving as Managing Partner for the Silver Fox Consulting Group, providing consultation and mentoring for various industries and senior executives. 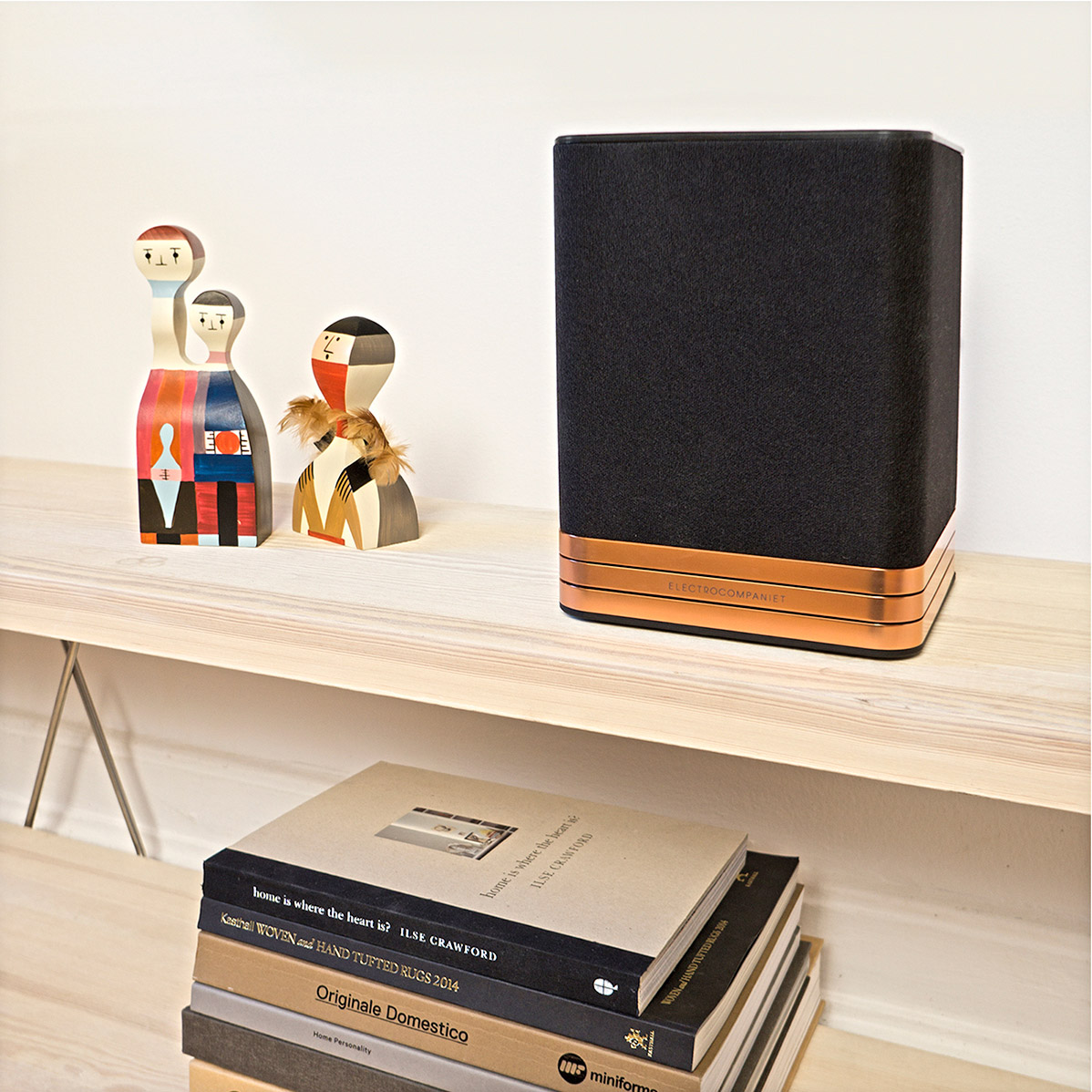 From the very first products produced in the Grønland district of Oslo in 1973, Electrocompaniet has been used worldwide by enthusiasts and professionals and continued to grown since its highly praised 2 Channel Audio Power Amplifier, gaining a remarkable experience in designing and manufacturing transistor amplifiers and electronics of the highest possible quality possible. In 2012, MD Invest, an industrial investment company owned by Norwegian entrepreneur Mikal Dreggevik, the Electrocompaniet owner, acquired the assets of Kopera Software, established in 2002 as an R&D center and independent software service provider, and formed a new company, Kopera Development.

Dreggevik is also the founder and owner of WestControl AS, a successful electronics system engineering and manufacturing company and one of Norway's largest electronics manufacturers. Kopera Development combines the experience gained at WestControl and Electrocompaniet with Kopera's engineering team and network of Silicon Valley partnerships and resources to form a full service, broad based electronic services company offering total solutions across a wide variety of markets.

Mastering software, MCUs, DSPs, ADCs/DACs, analogue circuits, and RF-electronics, over the last 12 years Kopera has played a critical role in developing dozens of commercially successful products for major OEM s worldwide. Products have included Audio/Video Receivers, Digital TV Receivers, DVD and Blu-ray Disc Players and Streaming Media Players for customers such as Sony, Harman Kardon, Onkyo, Analog Devices and ST Micro, just to mention a few. Kopera has assembled a first class engineering team and portfolio of technologies needed to develop the full gamut of modern audio, video and embedded products. The combination of Kopera's, in-house software and DSP development, with the resources of WestControl, as an electronic system house and machining centre, allowed Electrocompaniet to evolve directly into the digital, wireless and streaming categories with a completely new generation of products for the consumer and installation segments.

The Classic Line bridges Electrocompaniet’s more than 40-year history in high-end audio, while the EC Living series of speakers and electronics satisfies the consumer needs for an intuitive yet simple interface with new technologies that embraces WiFi technology and advanced software solutions along with exquisite industrial designs.
www.electrocompaniet.no
related items