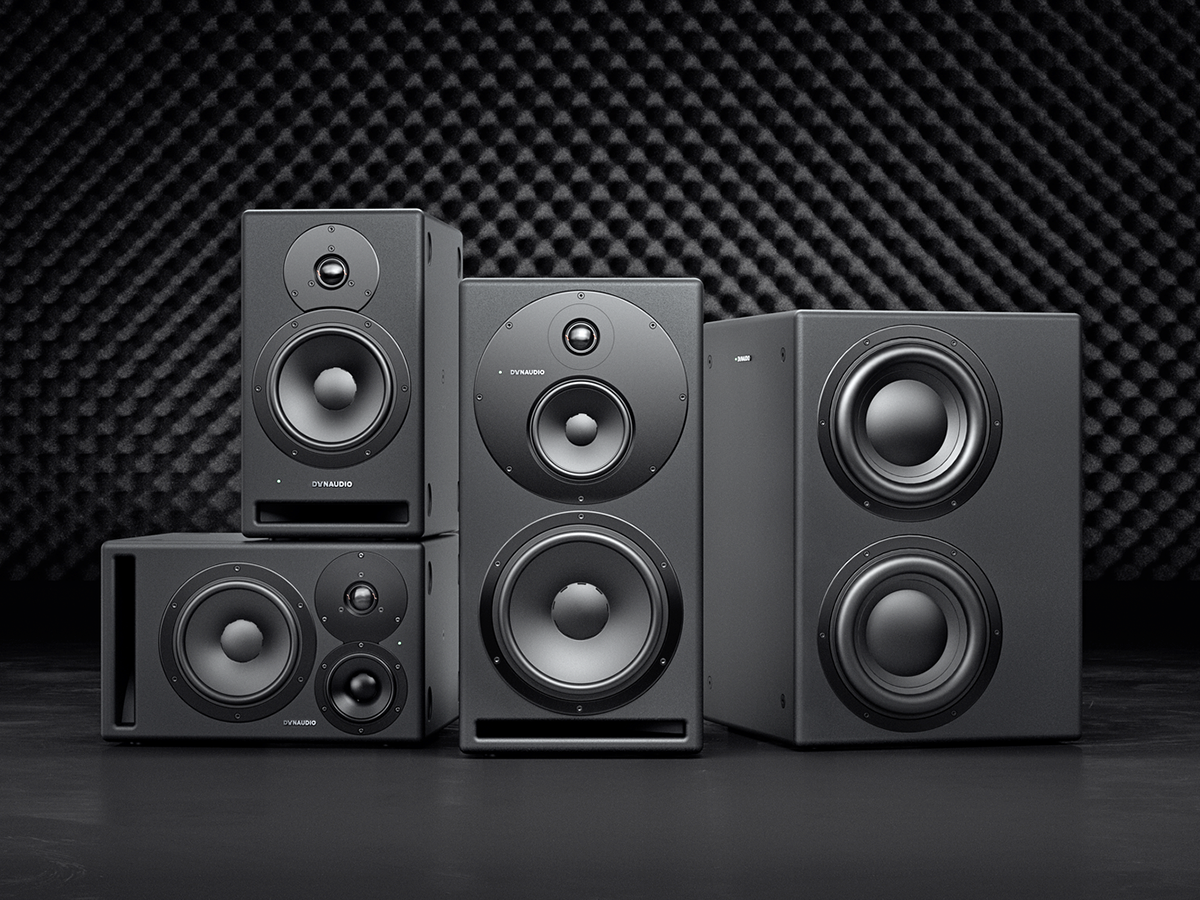 The Dynaudio Core 47 is a compact three-way monitor with a 7" woofer, a dedicated 4" midrange driver and the new 28mm Esotar Pro tweeter. The new Core Sub is a powered subwoofer with four 9" long-throw woofers and 2x 500W of power.

The new Core is the most revealing reference monitor series in Dynaudio's history and considering that is a statement from the company itself, that is something to take into account. The monitors surprised us originally at the 2019 AES show in New York with its breathtaking accuracy and the way they revealed every single detail as a reference monitor used in mixing should, but without ever sounding fatiguing.

The Dynaudio Core series introduces new technologies in all areas that focus entirely on reproducing the most accurate sound possible – everything producers need to hear.

“Core 47 fills the gap between the Core 7 and Core 59 models,” says Dynaudio Pro product manager Rune Jacobsen. “Its footprint is comparable to Core 7, but it’s a three-way design with a dedicated midrange driver for the absolute highest degree of detail when reproducing sound in this critical frequency area – where, for instance, vocals are located. It features the same ingenious DSP options as the rest of the Core monitors and packs power to deliver SPL that will meet the needs of any producer or sound engineer."

"The Core Sub is tailored to be the ideal low-frequency partner to any Core-based set-up. With four long-throw woofers and 1000W of power it delivers powerful and reliable low-frequency reproduction regardless of whether it’s part of a master stack, or a surround sound or immersive speaker setup with height and overhead channels,” Jacobsen adds.

Prototypes of Core 47’s sister speakers, Core 7 and Core 59, were put through their paces in an active recording environment in the Dynaudio Unheard studio at Denmark’s Smukfest music festival in 2018, as well as during NAMM 2019. Lessons learned from those real-world tests, in combination with painstaking measurement in Dynaudio’s Jupiter test facility, were invaluable in creating the final products. 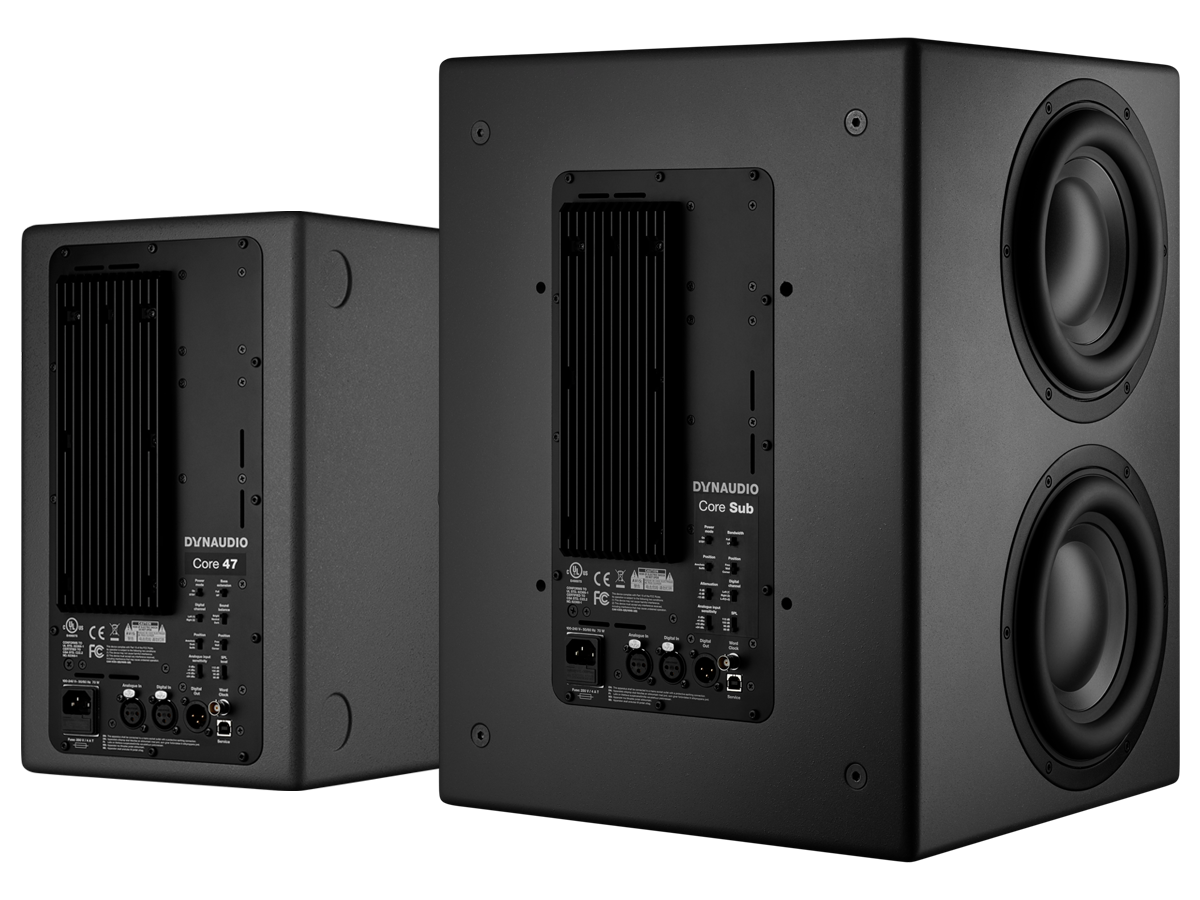 The new Core 47 monitor and Core Sub have digital inputs (AES3) and support up to 24-bit/192 kHz signals, while the internal DSP operates at the same high level when using the analog inputs.

The series is also designed for extremely flexible positioning. Depending on the studio environment, monitors might need to be placed sideways or upside down, which might mean less-than-perfect contact with the surface area. Core solves this issue with four indentations on each side and a set of special pads to fit them.

Dynaudio has also designed a bracket for Core 47 for wall or ceiling installation. With the appropriate adapter it can also double as a desk-stand. Core 47 and Core Sub features state-of-the-art Pascal class-D amplifiers chosen after a series of intensive listening tests. Their high-frequency smoothness, unlimited power resources and stellar dynamics made the difference.

The two additions to the Core range couple extreme accuracy with astonishing consistency. When measured precisely, all Core speakers are tuned to match perfectly within a very narrow 0.2 dB tolerance. 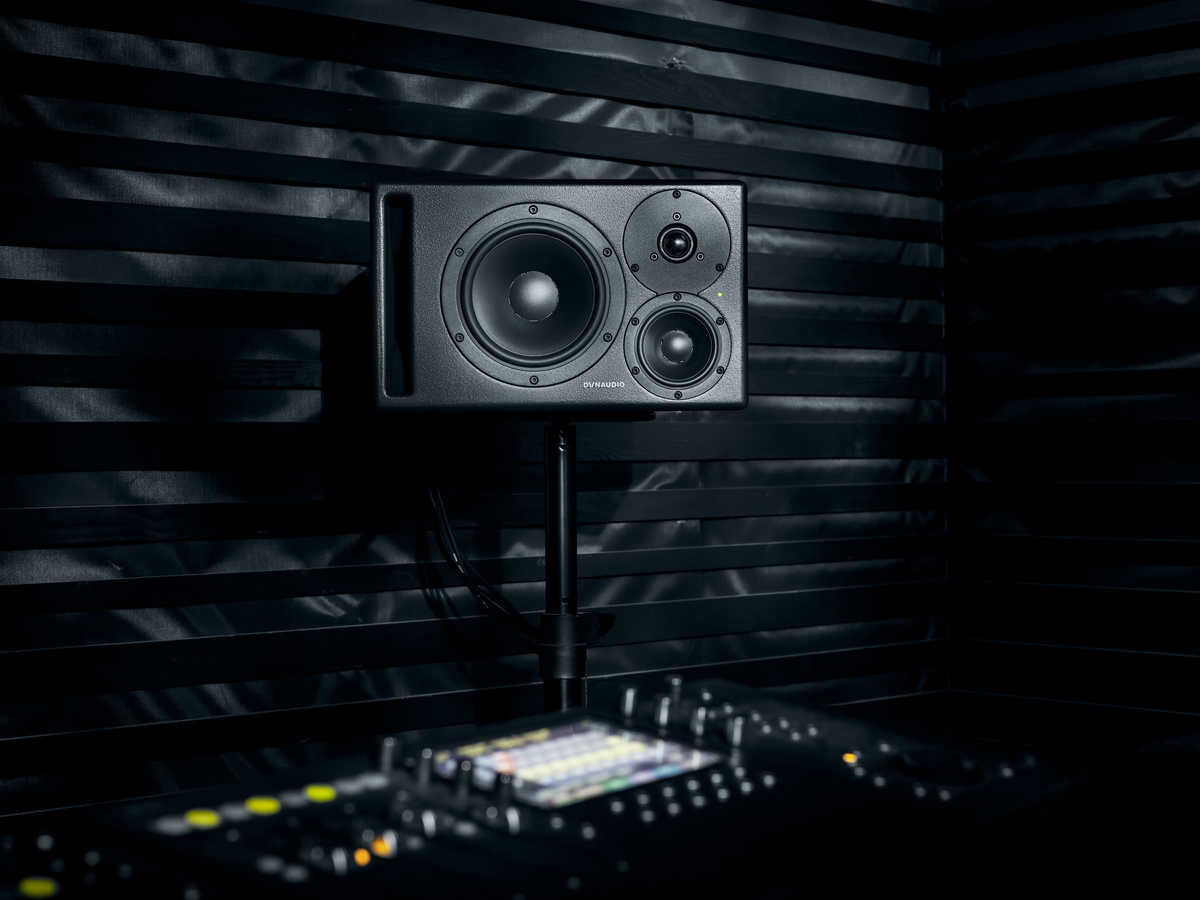 All Dynaudio monitors are developed, designed, tested and made in Skanderborg, Denmark – and key components, including drivers and tweeters, are made by hand in Skanderborg as well. The Core series is the first Dynaudio Pro range to have been fully developed in the company’s advanced new R&D centre, Dynaudio Labs using its Jupiter 13 x 13 x 13m measuring room. Jupiter is a state-of-the-art facility, and is especially beneficial when developing active speakers. Measuring both on- and off-axis performance can now be done in minutes rather than days – letting engineers get on with the work of prototyping and listening rather than waiting for numbers to crunch.

The Core 47 studio monitor sells for USD $2500 MAP, and the Core Sub has a MAP of USD $4000. The Core 47 bracket sells for an extra $200.
www.dynaudio.com/professional-audio
related items