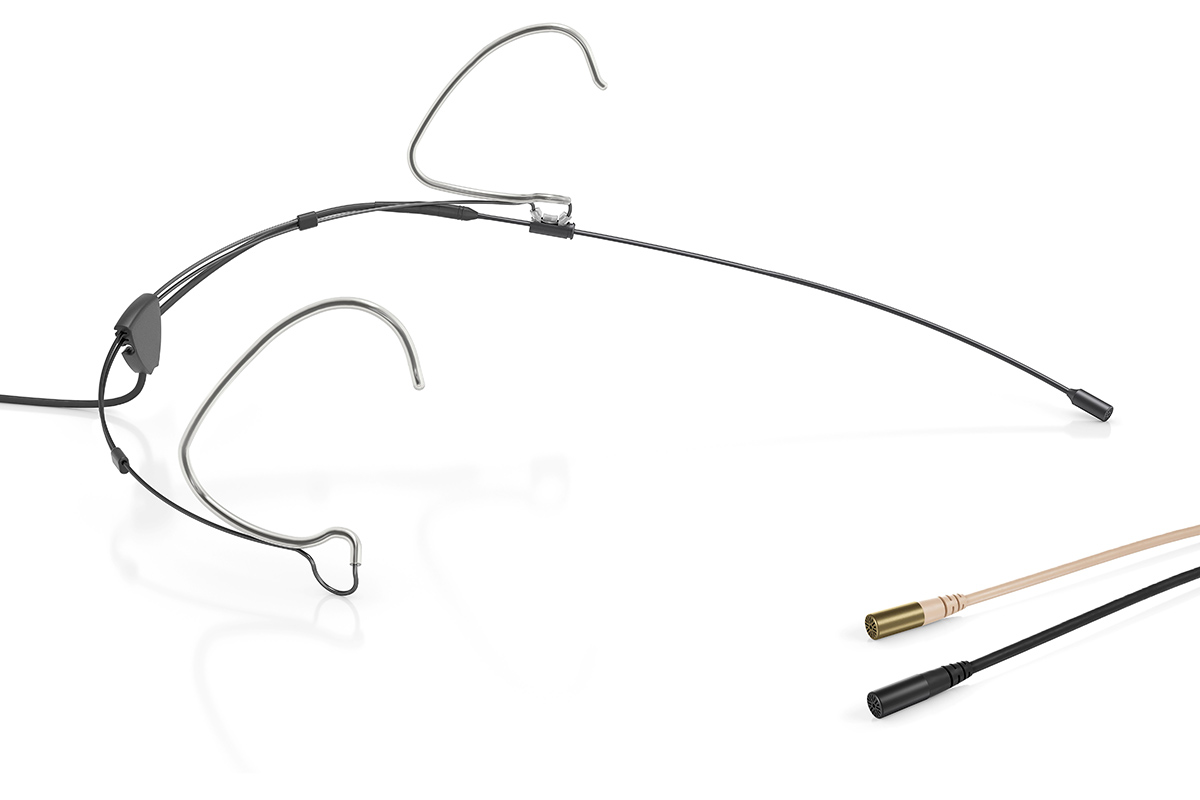 DPA Microphones expanded its d:screet and d:fine microphone ranges by introducing its smallest ever high end pro audio microphone capsule. The Danish manufacturer introduced its first 3mm capsules as additions to the existing d:screet Lavalier and d:fine Headset Microphone Ranges in direct response to feedback from the theater, film and television industries. The new CORE Subminiature Microphones, at just 3 millimeters (.12 in) in size, are tiny but pack the audio power of the larger DPA mics. What they lack in size, they more than make up for in clarity, consistency and durability – three qualities that really matter.

Available both as a lavalier and in a headset solution, these 3mm mics offer a surprisingly good sonic quality, demonstrated at the product's launch in Amsterdam in a dedicated demo room, While the sound of the presentation was clean and detailed at all times, no matter how loud the voice in the demonstration, the capsules surprised positively for becoming virtually invisible, and making the headsets extremely elegant when compared with any other available solution. 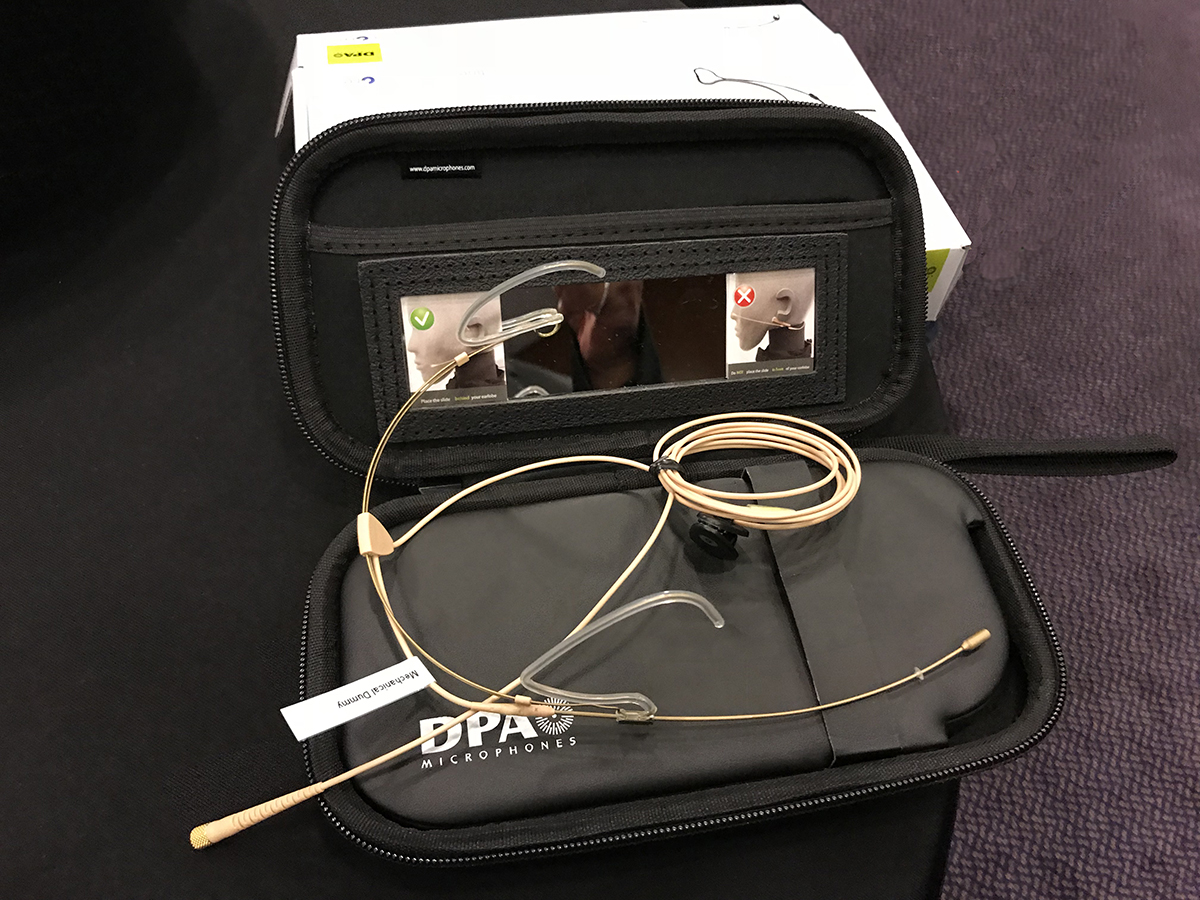 Kalle Hvidt Nielsen, DPA’s CEO, is unambiguous about this new 6000 series of products, describing them as “without doubt, the best miniature microphones DPA has ever made.

“Giving the market the most advanced technology and the best sound possible has always been DPA’s philosophy, and compared to our existing 4000 series miniature microphones, the 6000 series represents a significant step forward,” says Nielsen. “Developing these products has been a massive undertaking and the amount we have learned has really strengthened our already exceptional R&D capabilities. We are proud to serve the market with such great tools.” 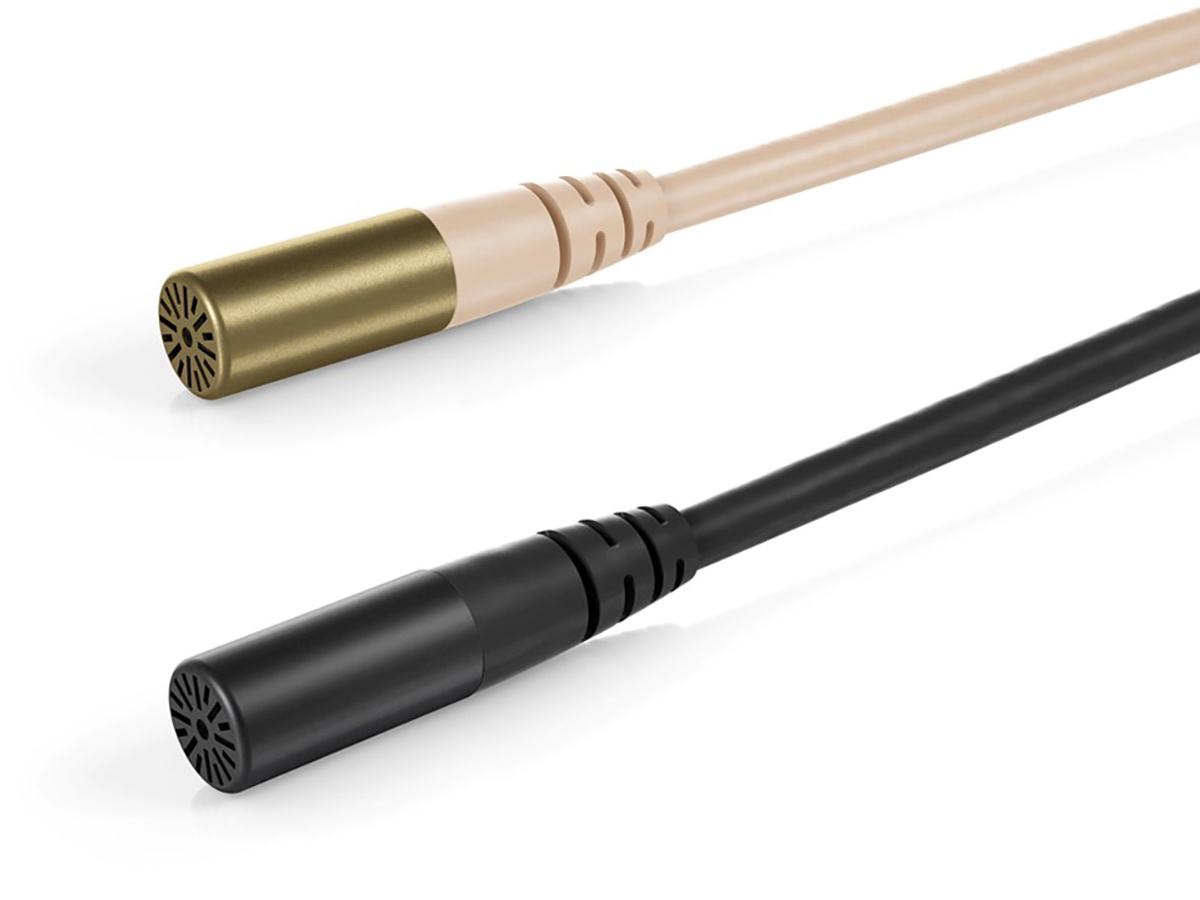 DPA Product Manager René Moerch is equally thrilled. “The sound quality is everything you would expect from a DPA microphone and despite their small size, their performance is similar to our five millimeter miniature capsules,” says Moerch. “Indeed, their noise floor is lower and their ability to reach high sound pressure levels without distortion is better than any other three millimeter capsule on the market.”

Several years of research have gone into the development of these new capsules and during that time, DPA R&D staff have visited theaters, film sets and television studios to learn first-hand exactly what their customers needed from a miniature microphone. By shrinking the recent CORE by DPA technology, the company ensured that those users don't have to compromise on sound to focus on aesthetics. Precision engineering and minuscule optimizations of the capsule technology have created a subminiature that significantly outperforms all other mics in their class – and beyond.

The performance of the d:screet 6060 CORE Subminiature Series is fully comparable to the 5 mm miniature capsules that are beloved around the globe. They have a lower noise floor than any other 3 mm capsule on the market and they are better able to capture high sound pressure levels without distortion as well. The stainless steel housing of the mic features an all-metal detachable cap with a click function.

“DPA has a big footprint in these industries, especially theater where our microphones are regularly used on top Broadway and West End shows,” says Moerch. “Everyone wants the tiniest microphone possible so that they are less visible when worn as a headset and are completely invisible when hidden in costumes and wigs. Customers also want DPA’s exceptional sound quality and durability, especially when it comes to cables that withstand damage and capsules that can be easily cleaned to remove stage makeup and sweat. Our five millimeter capsules already deliver on all these levels, so being able to offer a microphone that is just as good, but even smaller is generating huge excitement within these industries.”

Feedback from users who have tested the new microphones has been unequivocally positive, with both sound designer and audio engineers calling the 6060 the “best miniature mic capsule DPA has ever made," and noting the remarkable "studio quality sound from a microphone that small."

In terms of technical specifications, all three 6000 series capsules are omnidirectional and have a frequency range of 20 Hz - 20 kHz. The d:screet 6060 lavalier has a noise floor of only 24 dB(A), while the d:screet 6061 lavalier and d:fine 6066 headset have noise floors of only 26 dB(A). This is similar to the company’s existing 4000 series miniature mics. All three capsules are available in black and beige and DPA confirmed that more colors will be added at a later stage. 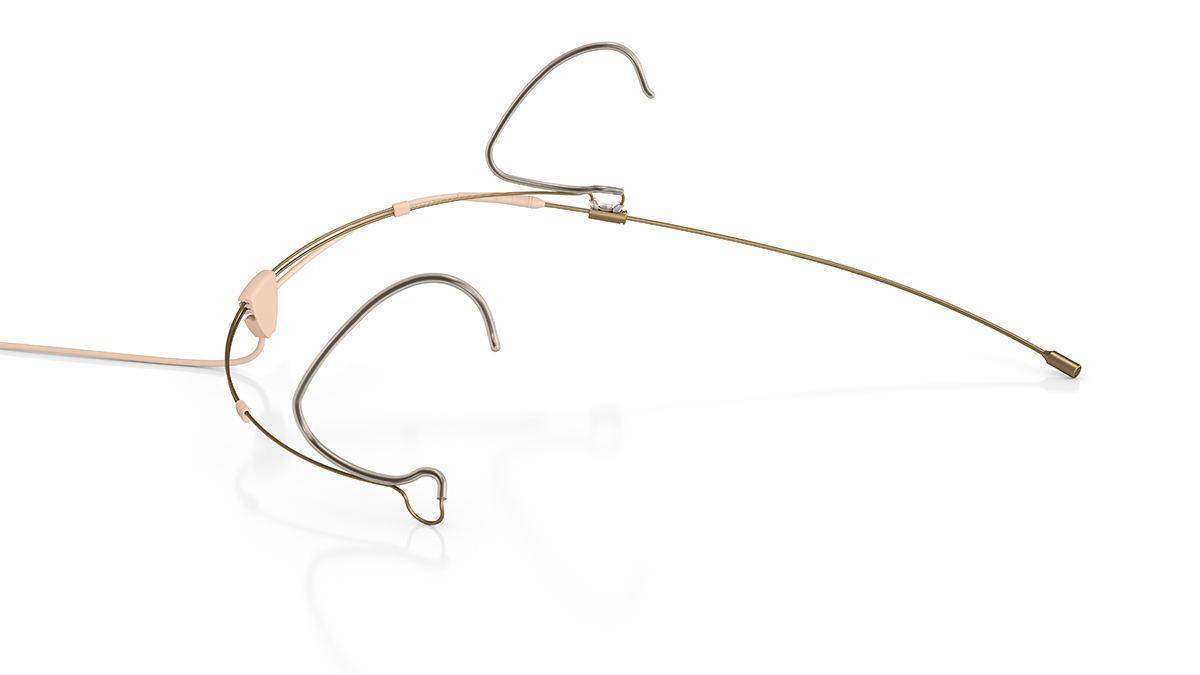 The d:fine 6066 also benefits from a completely redesigned, lightweight, one size fits all headset that attaches over the ears for maximum comfort and has a spring mechanism to help it grip below the ears and to the side of the head for added security. With a fully adjustable boom, this new headset is very easy to fit and has a redesigned cable attachment that allows the cable to run down the wearer’s back, so it can’t be seen.

“Our new headset is a major step forward because it is much more secure and comfortable than previous versions,” explains Moerch. “We gave our designers carte blanche to come up with something new and they have developed a product that exceeds everyone’s expectations. We are sure this new headset will be the preferred headset mic when people try it, see it and hear it.”