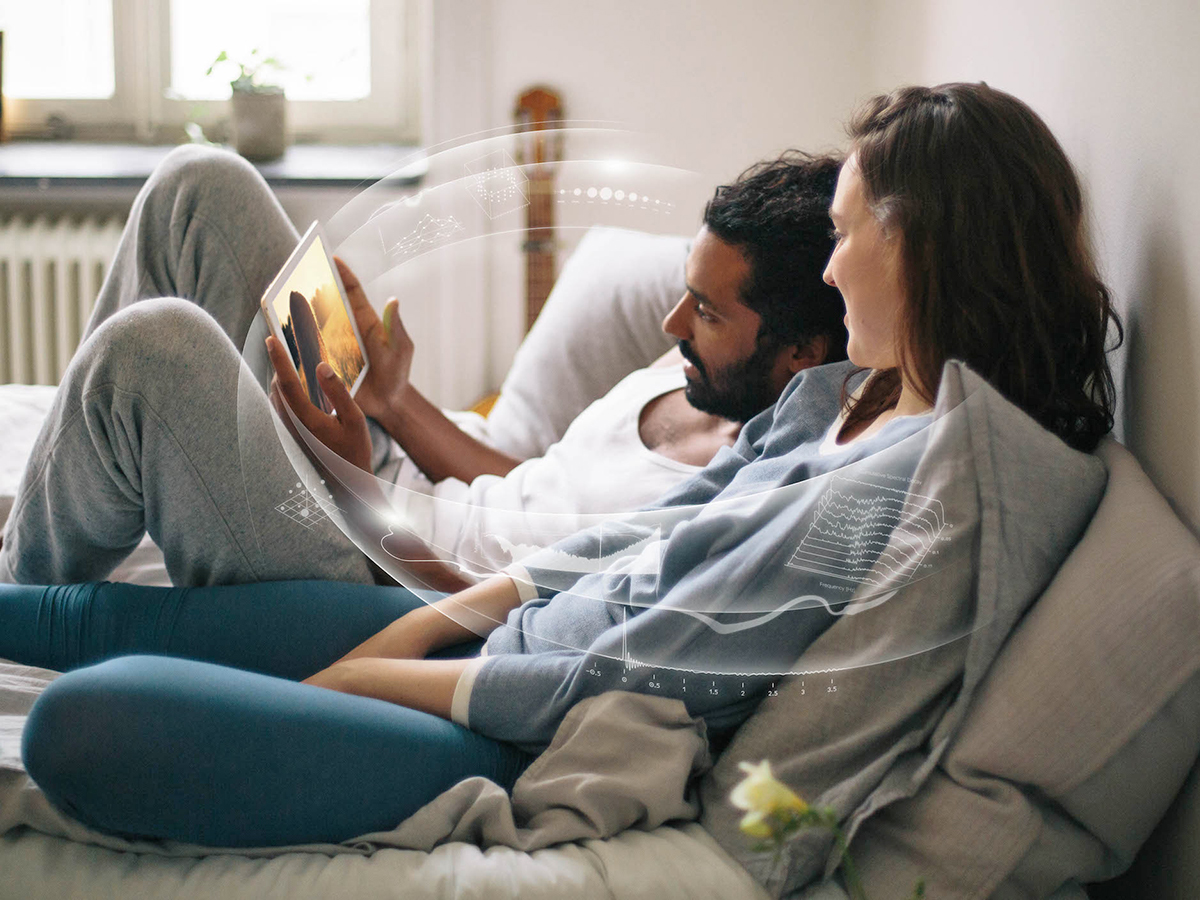 “With these introductions, we have taken a big step towards our goal of democratizing the high-fidelity listening experience from one that could previously only be experienced through expensive speakers and home theatre surround sound systems to one that can be experienced anywhere, while on-the-go, through mobile devices or headphones,” says Erik Rudolphi, General Manager – Mobile for Dirac. “Dirac VR and Dirac Panorama Sound transport a listener from a subway, airport, or coffee shop – wherever he or she may be – to the front-row of a concert, courtside of a basketball game, or in the center-row of a movie theatre, in a way that is more convincing than ever before, and without requiring users to purchase high-end expensive devices or headphones.”

Dirac VR, which made its worldwide debut at CES 2017, is a headphone-based 3D audio solution that utilizes patent-pending dynamic HRTF (head-related transfer function) technology, a 3D reverberation engine, and a head-tracker to recreate any real-life listening experience in a VR environment. Its MWC 2017 demo will involve watching a movie while wearing Dirac VR-enabled headphones. In doing so, participants will experience a surround sound system virtually, over headphones, that is also able to precisely localize sound so that when users pivot their head in any direction the sound remains fixed in space, as it does in real-life.

The second-generation of Dirac Panorama Sound, which is making its debut at MWC 2017, enables asymmetric sound systems of a receiver and a standard mobile micro-speaker to deliver an extra wide soundstage with enhanced sound quality, thus transforming it into an on-the-go home cinema. This makes for a more dynamic and immersive listening experience than previously possible in such a small and asymmetric form factor. For the manufacturer, it means much more flexibility in the industrial design for multiple speaker solutions without compromising on the sound quality.
“In the same way that VR headsets trick your mind into believing that your body is elsewhere, these Dirac mobile solutions produce the same transportative effect, only through audio rather than visuals,” concluded Rudolphi. “Dirac VR and Dirac Panorama Sound represent the future of both mobile audio and on-the-go entertainment, and we’re thrilled to demonstrate just that at MWC 2017!”

Dirac’s suite of mobile solutions is currently utilized by, among many others, OPPO, Huawei, and Xiaomi – three of the world’s top five largest mobile device manufacturers – in addition to blue chip technology companies in the automobile and home theatre markets such as Rolls-Royce, Bentley, Volvo, BMW, Datasat, Harman, Pioneer, and many more.
www.dirac.com
related items