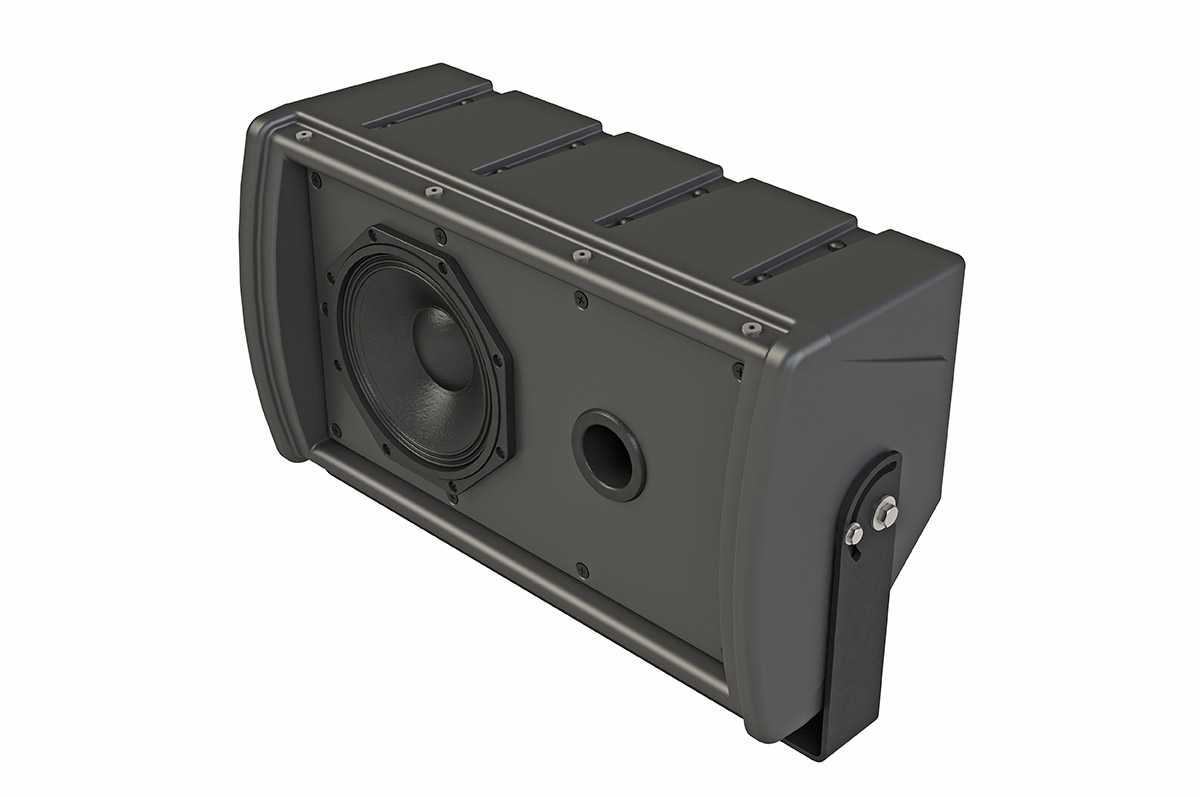 Tom Danley’s Synergy Horn loudspeaker design allowed Danley Sound Labs to build full range, point source loudspeakers which are phase accurate, and consistent in response over the entire coverage angle. The Synergy Horn - using multiple drivers of different bandwidths into a single horn, behaving as a single full range loudspeaker - is at the heart of virtually all full range Danley loudspeakers and the concept that distinguished the company in the crowded pro audio market. Together with the Tapped Horn Subwoofer and the fact that Danley designs and manufactures its products in the USA, have allowed the company to grow exponentially since its foundation in 2005.

While Danley is known for building unconventional loudspeakers and subs that use innovative technologies (including the massive Jericho Horn employed in many of the world’s largest arenas and stadiums) the new Go-2 compact speaker fills a gap at the opposite end of the spectrum, where smaller, low-cost loudspeakers are needed. Importantly – and this is why the research and development took so long – the Go-2 uses Danley’s patented Synergy Horn technology in clever ways to give it the sound quality worthy of the Danley name.

The Go-2 uses injection-molded cabinets that are constructed, like all Danley molded loudspeakers and subwoofers, in Gainesville, Georgia. While completely at home indoors, both in terms of aesthetics and rigging points, the Go-2 is also impervious to weather and ready to deliver intelligibility, musicality, and transparency outdoors. Currently, the Go-2 is available with an eight-inch coaxial driver (GO-2-8CX).  Plans are to expand the line in the future.

“For a long time, we’ve been hearing designers and integrators say, ‘man, we love the sound and performance of Danley, but we need a go-to box that competes with the Asian made products' price,” says Mike Hedden, president of Danley Sound Labs. “Sure, we could have followed the others and have products made off-shore or south of the border, but that’s not who we are. To do it right (the Danley way) required a lot of thinking, planning and hard work. Today we’re introducing the Go-2-8CX, which I’m happy to call a Danley product. I challenge anyone to A/B it against their favorite entry-level loudspeaker; a Go-2 will beat it. Moreover, I’m proud to say that, unlike almost every other entry-level loudspeaker on the market, the Danley Go-2-8CX is built right here in the USA.” 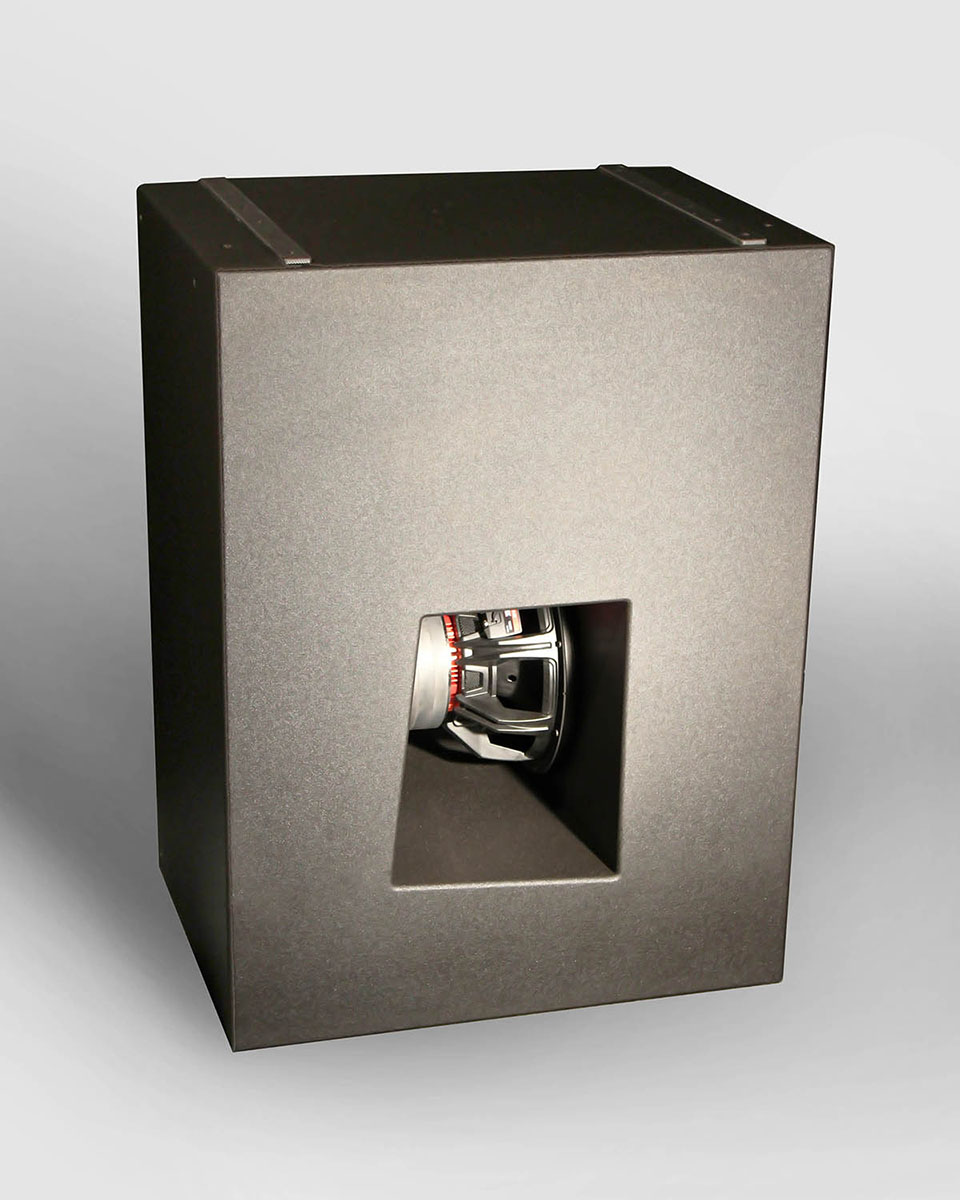 The TH-50 Subwoofer Returns
Danley’s renowned TH-50, considered by many to be the ultimate low-end extension for theatrical installations, is going back into production after several year’s hiatus. Danley Sound Labs introduced the TH-50 subwoofer in 2007, and its amazing low-end 21Hz to 70Hz performance quickly earned it the respect and love of home- and commercial-theater enthusiasts. Unfortunately, Danley had to suspend production of the TH-50 in 2011 due to supplier issues. Now, Danley confirmed that those issues have been resolved and is resuming production of the TH-50.

“Audiophiles continue to revere the TH-50, and we have had innumerable requests to get it back into production,” says Mike Hedden, president and CEO of Danley Sound Labs. “I get it. Tom Danley’s patented Tapped Horn [TH] subwoofer design seems to compel the laws of physics to do magical things, and the TH-50 seems to leverage the Tapped Horn design for maximum effect. It’s a beautiful (and incredibly powerful) subwoofer, plain and simple. We’re proud to have the TH-50 back in production.”