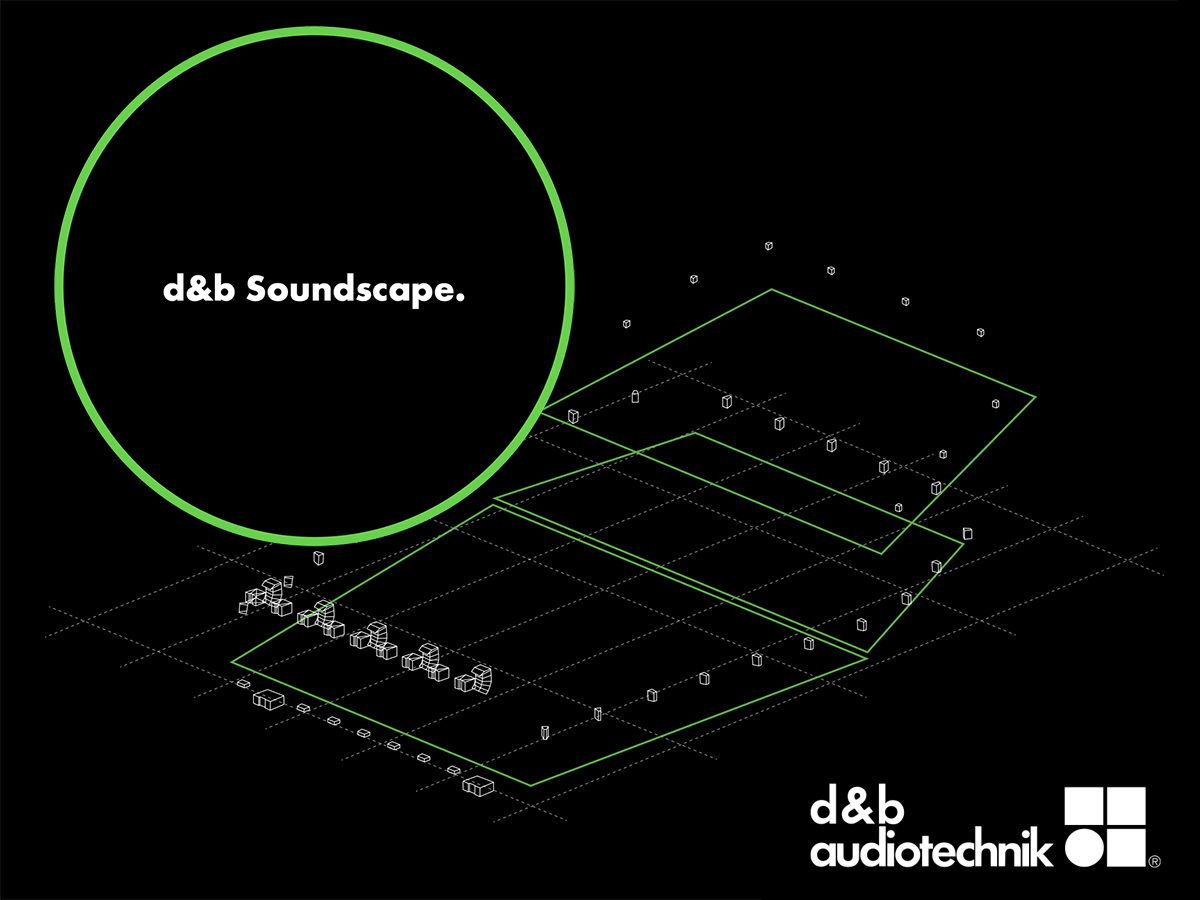 A d&b Soundscape system has three elements: DS100 Signal Engine, the hardware platform with comprehensive matrix functionality that can operate in a standalone system configuration mode or be combined with one or both of two software modules: En-Scene, an object-based positioning tool, and En-Space room-emulation software.

According to the German audio technology and solutions company, the latest updates expand Scenes, the hardware-based scene memory capabilities within the DS100 Signal Engine, while introducing new features for the Soundscape software platform, with two new room signatures within En-Space; and a configurable ‘Spread factor’ for function groups in En-Scene.

Scenes enables snapshots of all DS100 and Soundscape parameters (Matrix / En Scene & En Space) to be stored within the DS100 hardware memory. The user can create scenes offline without the DS100 processor using R1, d&b's remote control software, for later transfer to the DS100 hardware memory. These scenes can be later recalled using R1, but also via OSC commands - either as a direct call to a desired scene number or by stepping through the Scene list step by step using the Next/Previous function. These OSC functionalities allow d&b systems to be easily integrated into third party control systems - from advanced show control software such as Q-Lab, up to creation of custom UIs on a tablet or smartphone with TouchOSC, as an example.

En-Space room emulation software is an in-line technology, meaning to generate or expand the acoustic environment and does not use microphone feedback loops. Its simple setup and operation brings the acoustics of some of the world's most renowned performance spaces directly to any room and even to outdoor Soundscape installations.

The update introduces two new rooms, expanding the existing seven concert and recital halls, and significantly extending the scope of En-Space room emulation. From Ravenna Italy, the update introduces the very short and "dry" reverberation of 1.3 sec from the Alegrie Theatre and the (massive & manifold) 5.6 sec from the Cathedral of San Vitales. These additional Space options are distinctly different from the concert hall emulations already available and open up new applications and new creative possibilities for existing designs.

The Soundscape software allows for loudspeakers to be combined into Function Groups. This ability to organize and address loudspeakers by groups - according to their function within the whole loudspeaker system (like mains, front fills, delays, etc) is one of the things that ensures the flexibility and simple operation of a d&b Soundscape system. The new "spread factor" further increases the functionality and flexibility of these function groups. With an individual spread factor per function group, the user can now adjust how the spread setting of the objects are handled by the various function groups, thus determining the energy distribution between loudspeakers according to the specific needs of the setup.

"In the field, we're seeing people use the DS100 and the Soundscape software toolkit in all sorts of interesting and creative ways - some of them far beyond that we expected or could even imagine - we're delighted to find that in the hands of sound designers and mixers the results are really impressive," says Georg Stummer, Product Manager, d&b audiotechnik. "These latest updates are driven by feedback from real users which, as always, is a vital part of the product development process for us." 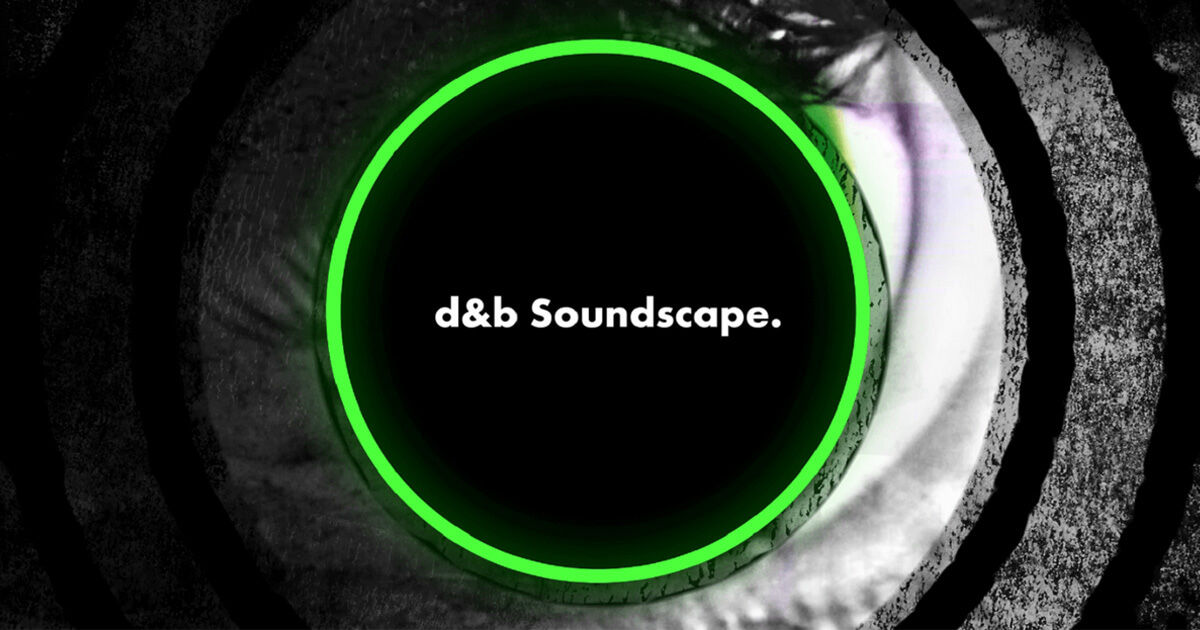 "This Soundscape toolkit is fully integrated into the d&b workflow, so it can be used with an existing d&b system in the familiar ArrayCalc and R1 processes and routines, similar in operation to any conventional d&b loudspeaker system. The extent of the loudspeaker system configuration is in the hands of the user: the more loudspeakers used, the greater the resolution and stability of the sound over the audience area. The system configuration can be extended to a full 360 surround design for venues the size of an arena, enveloping the entire audience in exceptional clarity and detail," the company adds.
www.dbaudio.com
related items