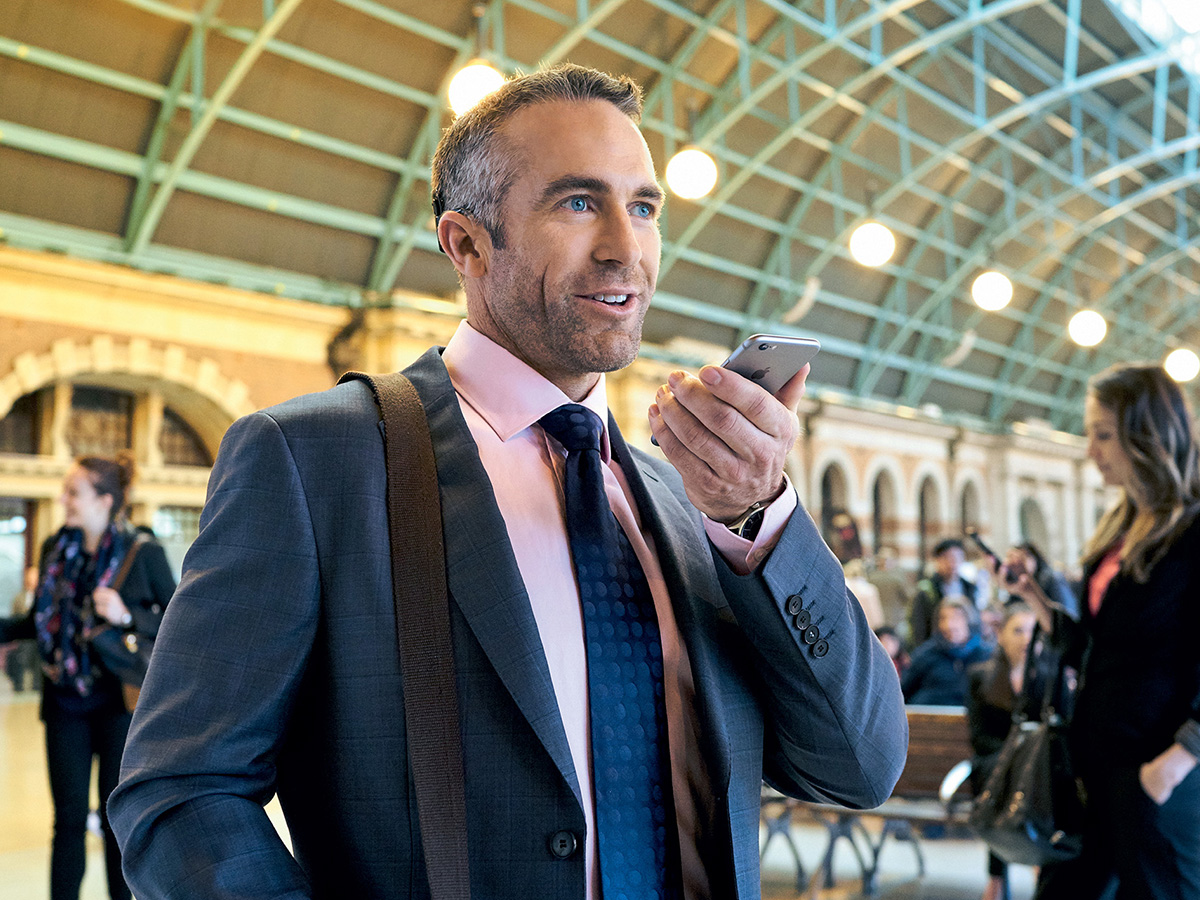 More than 450,000 people of all ages, across more than 100 countries, can hear thanks to Cochlear's implant technology. The Cochlear Nucleus 7 Sound Processor was approved by the U.S. Food and Drug Administration (FDA) in June 2017, and is now the world's first Made for iPhone cochlear implant sound processor and the smallest and lightest behind-the-ear cochlear implant sound processor available on the market, according to the company.

The Nucleus 7 Sound Processor works by detecting sounds which are then turned into electrical signals by the receiver-stimulator and sent to the brain by the electrode placed in the inner ear (cochlea). With the Nucleus 7 Sound Processor, people with a Cochlear Nucleus Implant will be able to control, monitor and customize their hearing on their iPhone or iPod touch through the Nucleus Smart App available to download for free from the App Store.

"The approval of the Nucleus 7 Sound Processor is a turning point for people with hearing loss, opening the door for them to make phone calls, listen to music in high-quality stereo sound, watch videos and have FaceTime calls streamed directly to their cochlear implant," explains Chris Smith, Cochlear Chief Executive Officer and President. "This new sound processor builds on our long-standing commitment to help more people with hearing loss connect with others and live a full life." 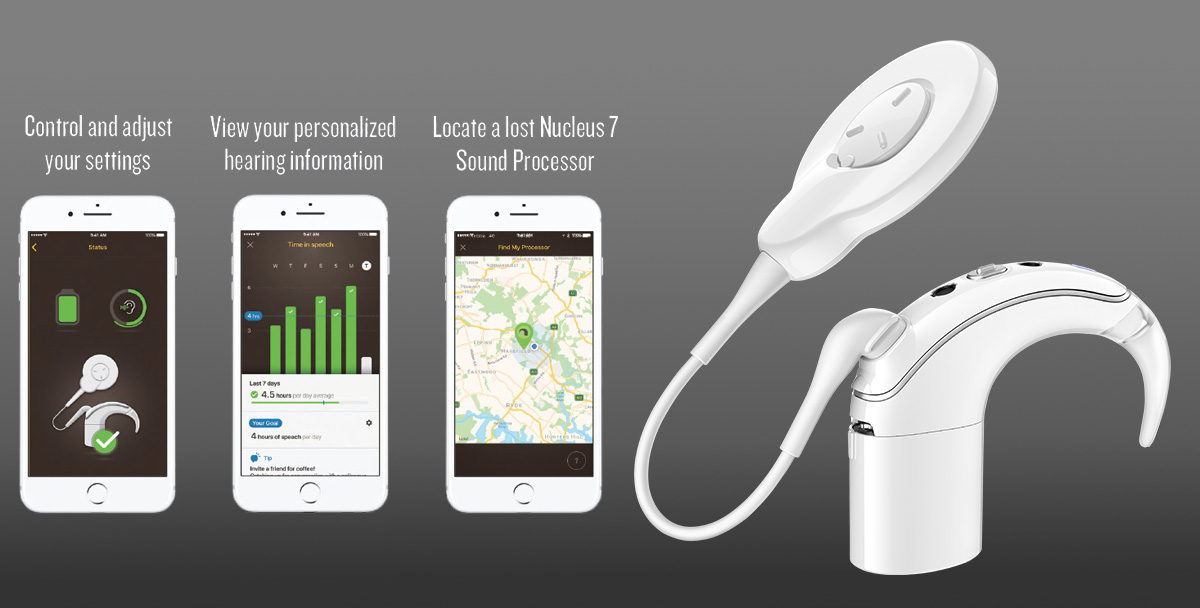 There are 360 million people living with disabling hearing loss worldwide, and this figure is set to more than triple to 1.2 billion by 2050. According to the World Health Organization, there are approximately 72 million people who could potentially benefit from the use of a hearing device including a cochlear implant or hearing aid.

The Nucleus 7 Sound Processor offers a range of features with the Nucleus Smart App, exclusively available for iPhone and iPod touch on the App Store. The new Hearing Tracker feature records coil-offs time (each time the sound processor coil does not detect the implant coil, such as if it has fallen off a child's head) and time in speech (which measures the amount of time spent in speech environments in hours, including FM and streaming). The Find My Processor feature of the Nucleus Smart App helps locate a lost sound processor by using Location Services to determine the last place the sound processor was connected to the paired iPhone or iPod touch, whether it has been lost on the playground, in the house or in the car.

"Technology that offers greater connectivity seeks to make life easier for people with hearing loss," says Laurel Mahoney, Clinical Assistant Professor of Otolaryngology at the NYU Langone Health. "The advancements provided by the Nucleus 7 Sound Processor give parents more control and allow them to better monitor their child's hearing while adults and teenagers will be able to stream music and make FaceTime calls just like their hearing friends and family."

With the commercial availability of the Nucleus 7 Sound Processor, Cochlear is also offering the first Made for iPhone Smart Bimodal Solution (the combination of a cochlear implant in one ear and a hearing aid in the other), enabling both hearing solutions to provide synchronized streaming to both ears from a compatible iPhone, iPad or iPod touch. The Nucleus 7 Bimodal Solution is delivered by using a Nucleus 7 Sound Processor, a compatible ReSound hearing aid and a paired iPhone or iPod touch to control functionality for both hearing devices. 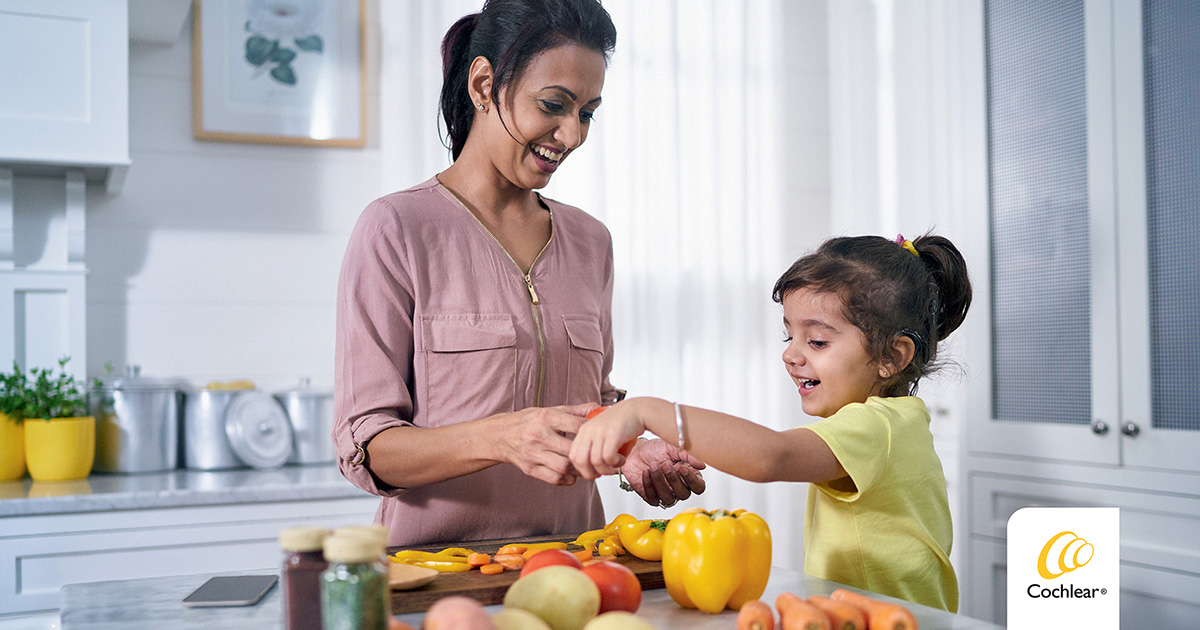 "The ability to control both hearing solutions through an iPhone or iPod touch and provide a seamless hearing experience between them is a remarkable technological step forward," says Jan Janssen, Senior Vice President, Research and Development, Cochlear. "At Cochlear, we design devices to give recipients greater flexibility to personalize their settings and manage their hearing loss on a daily basis, and these new solutions offer that experience like never before." 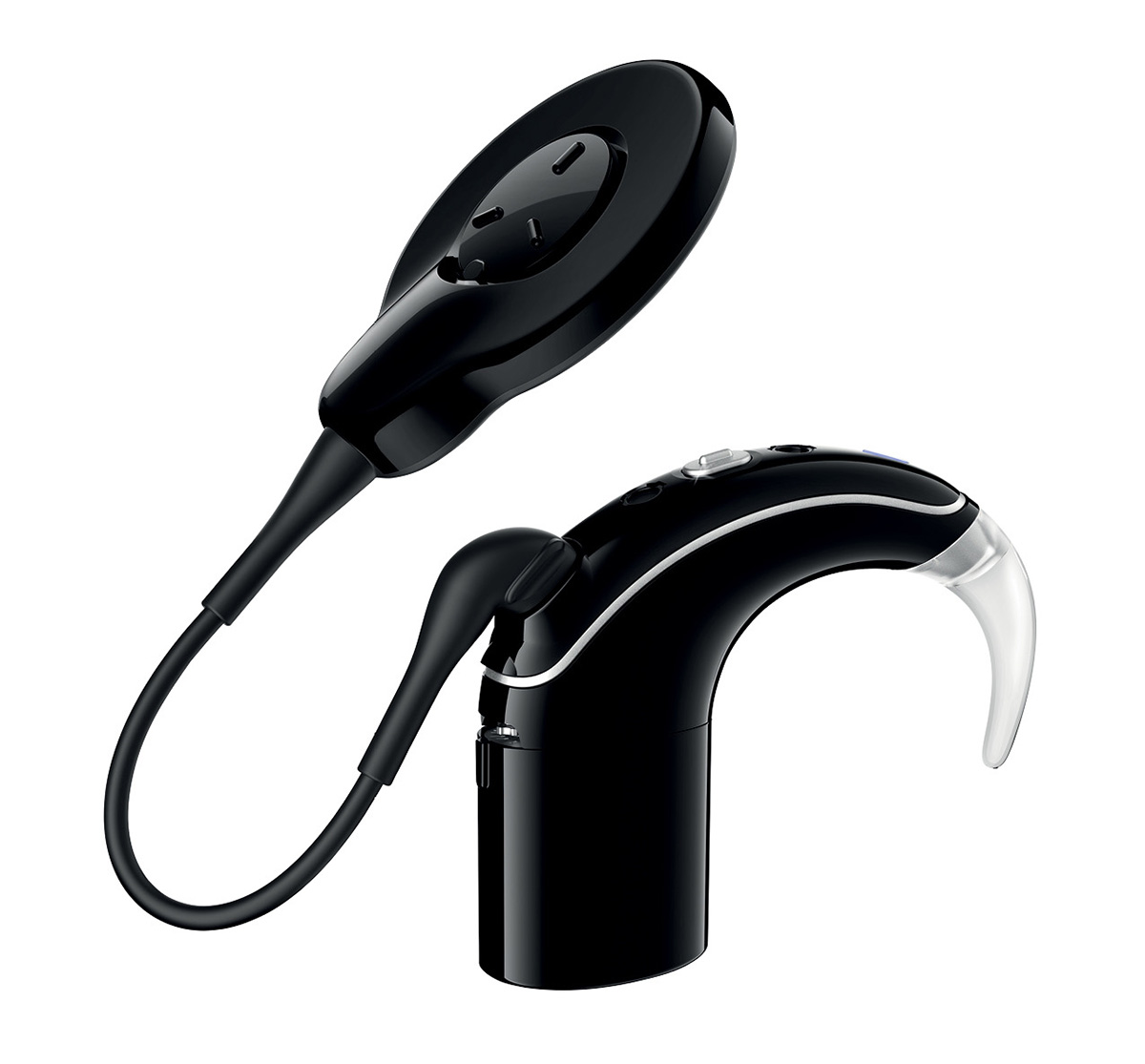 The Nucleus 7 Sound Processor is 25 percent smaller and 24 percent lighter than the previous generation Nucleus 6 Sound Processor. It also features Cochlear's SmartSound iQ with SCAN and dual microphone technology, helping people to hear more clearly in any environment. From a busy restaurant to outdoors in blustering wind, the technology prioritizes voices over background sounds in a noisy environment. A new processing chip also delivers more efficient processing without compromising battery life, meaning users may enjoy up to 50 percent longer battery life than the previous generation behind-the-ear sound processor. The Nucleus 7 Sound Processor with Aqua+ is water resistant to level IP68 of the International Standard IEC60529.