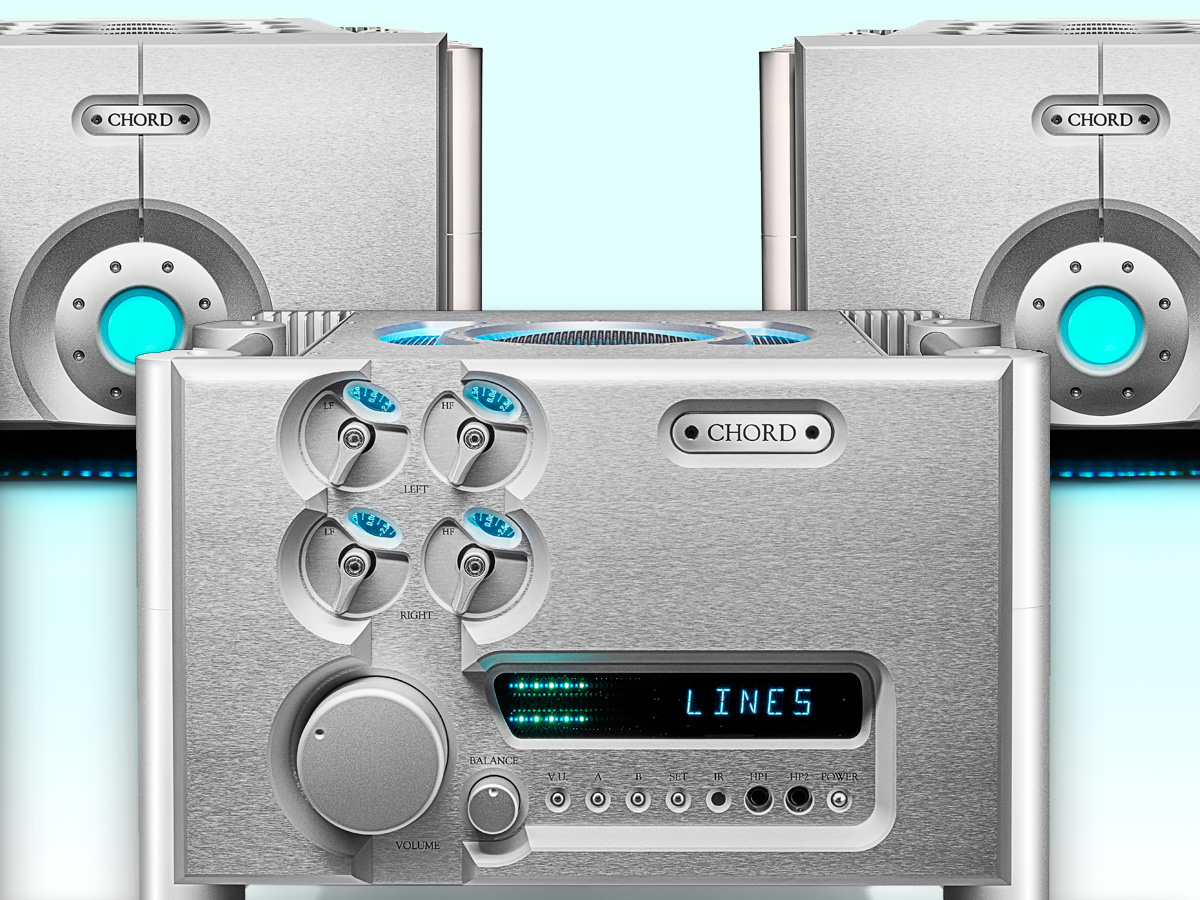 Comprising a reference-quality preamp and two mono power amplifiers (all £30,000 each), ULTIMA is Chord Electronics’ most accomplished amplifier in its 30-year history and one that draws on the company’s three decades of research, design and engineering in Great Britain.

ULTIMA’s technology is based on a technical paper by Dr Malcolm J Hawksford (emeritus professor at Essex University) which was taken up and refined by Bob Cordell of Bell Labs. Chord Electronics’ owner and Chief Designer, John Franks, then took the theory and developed it to a much higher level; a progression of Cordell’s advanced dual-feed-forward error-correction topology incorporating Franks’ own advanced concepts in ultra-high-frequency power supplies, which have been a cornerstone of the company’s proprietary-technology amplifiers since its inception in 1989. "The ULTIMA mono power amplifiers have been designed and engineered for the very finest hi-fi systems, those which by their very nature, have the most demanding and difficult-to-drive speakers," the company states.

Each 86kg mono amplifier is painstakingly hand-built at the riverside Kent factory, The Pumphouse, over a period of several days, with each build overseen by a dedicated engineer. Chord Electronics’ renowned aircraft-grade solid aluminum casework offers a reassuringly high-end and entirely non-resonant enclosure for the electronics. The casework is neatly complemented by the unique Integra Leg system which offers both striking visuals and the ability to stack with various other full-size Chord Electronics products as well as the Choral units, such as the DAVE DAC/preamp and BLU MKII CD/digital transport, when using the dedicated Choral Ensemble stand.

The ULTIMA preamp
Designed to be entirely uncompromising, the ULTIMA preamp uses cutting-edge proprietary technology and benefits from true dual-mono construction with separate ultra-high-frequency power supplies for each channel, giving the best possible separation. With the addition of Chord Electronics’ low-noise circuitry, noise floor performance is exceptional, at beyond -135dB. 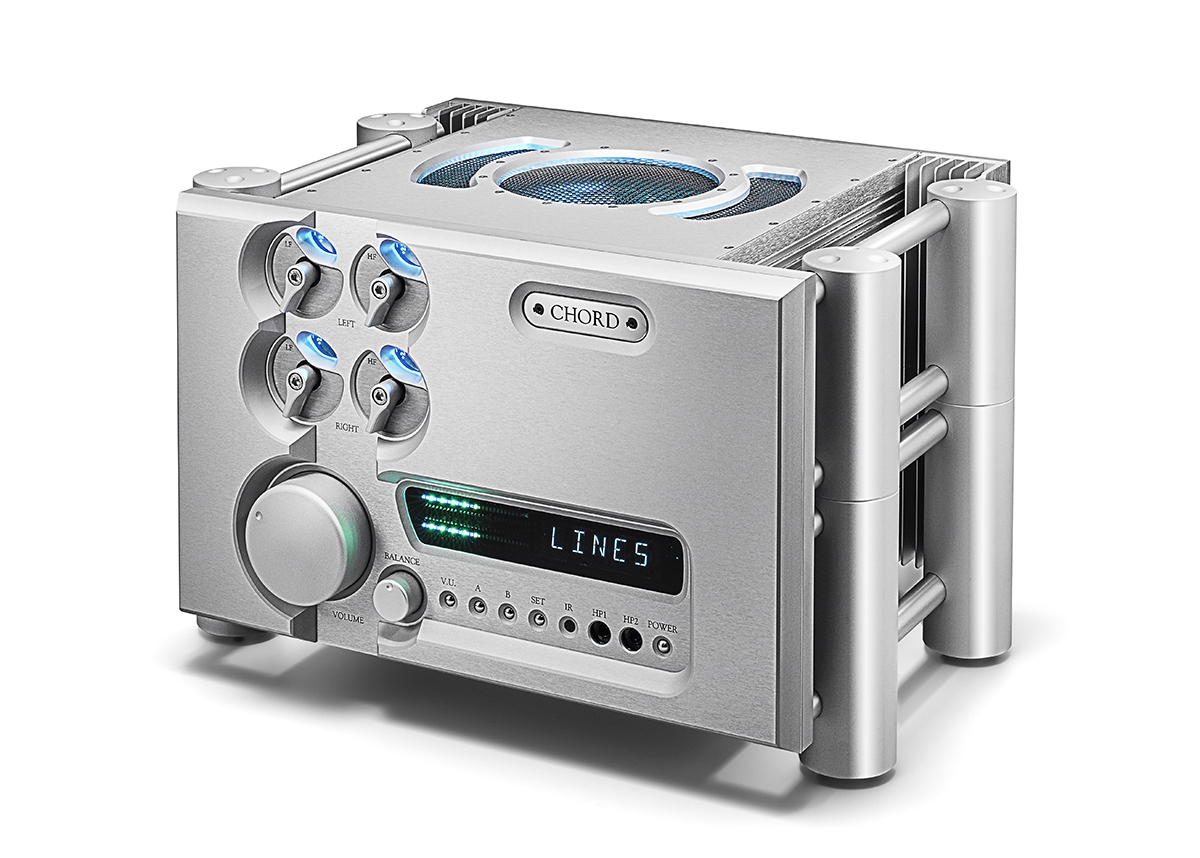 The ULTIMA preamp includes three pairs of fully balanced outputs and three unbalanced outputs; inputs include four unbalanced and four balanced with six-step gain adjustment; selection is made via remote control or from the front panel, which uniquely features separate frequency EQ adjust controls for the left and right channels. 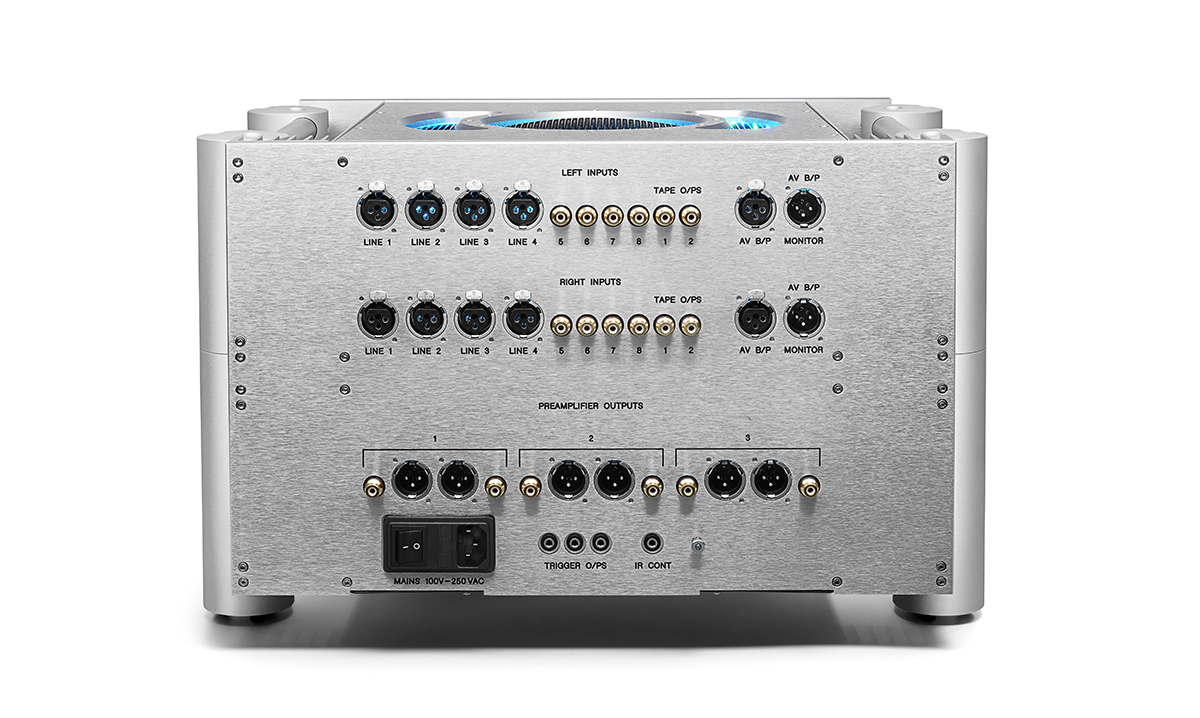 The ULTIMA mono power amp
Chord Electronics’ proprietary amplifier technology has seen numerous refinements and updates over the past 30 years, however, ULTIMA receives John Franks’ all-new circuit topology, the first completely new design since the company supplied its first customer, The BBC, in 1989. 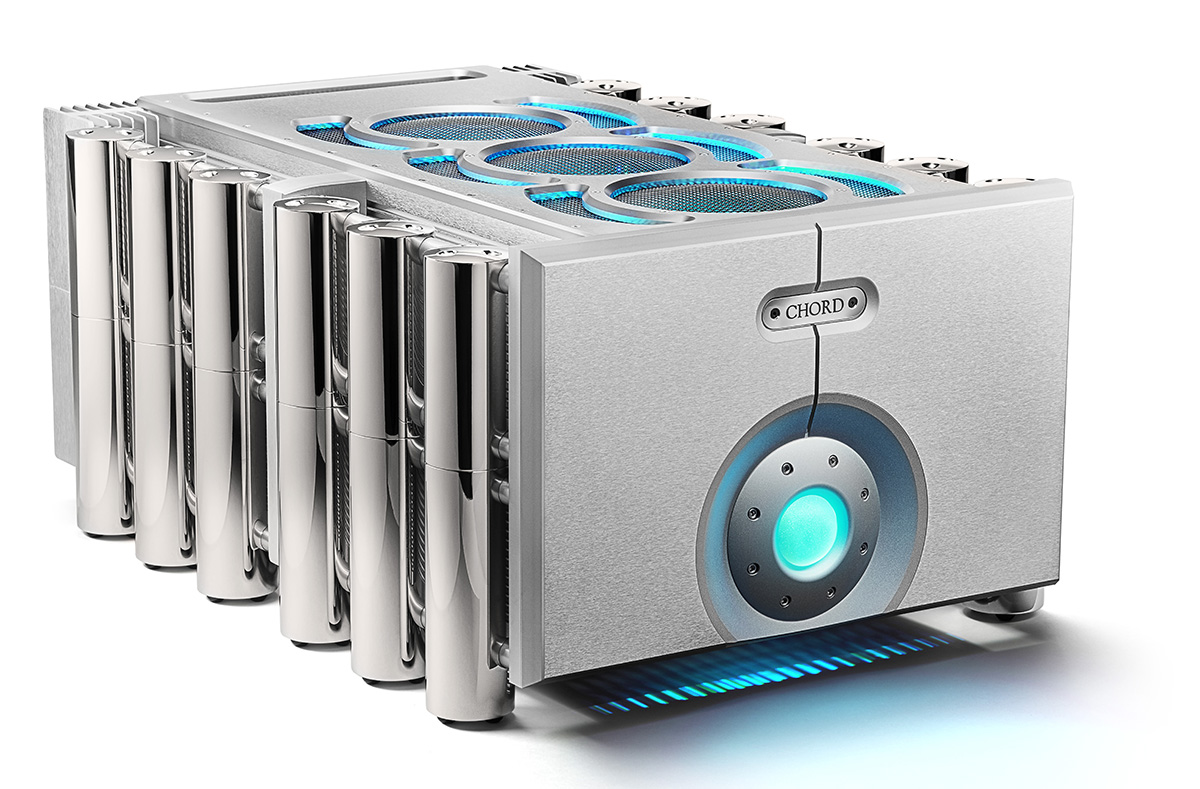 The new dual-feed-forward error-correction amplifier technology was first implemented on a medium scale in the Etude power amp (from the Choral range, unveiled at High End, Munich in 2018). Realizing its significant benefits, Chord Electronics started work on a replacement circuit for its range of full-size mono amplifiers, ULTIMA being the largest, most advanced and most powerful in the brand's portfolio. 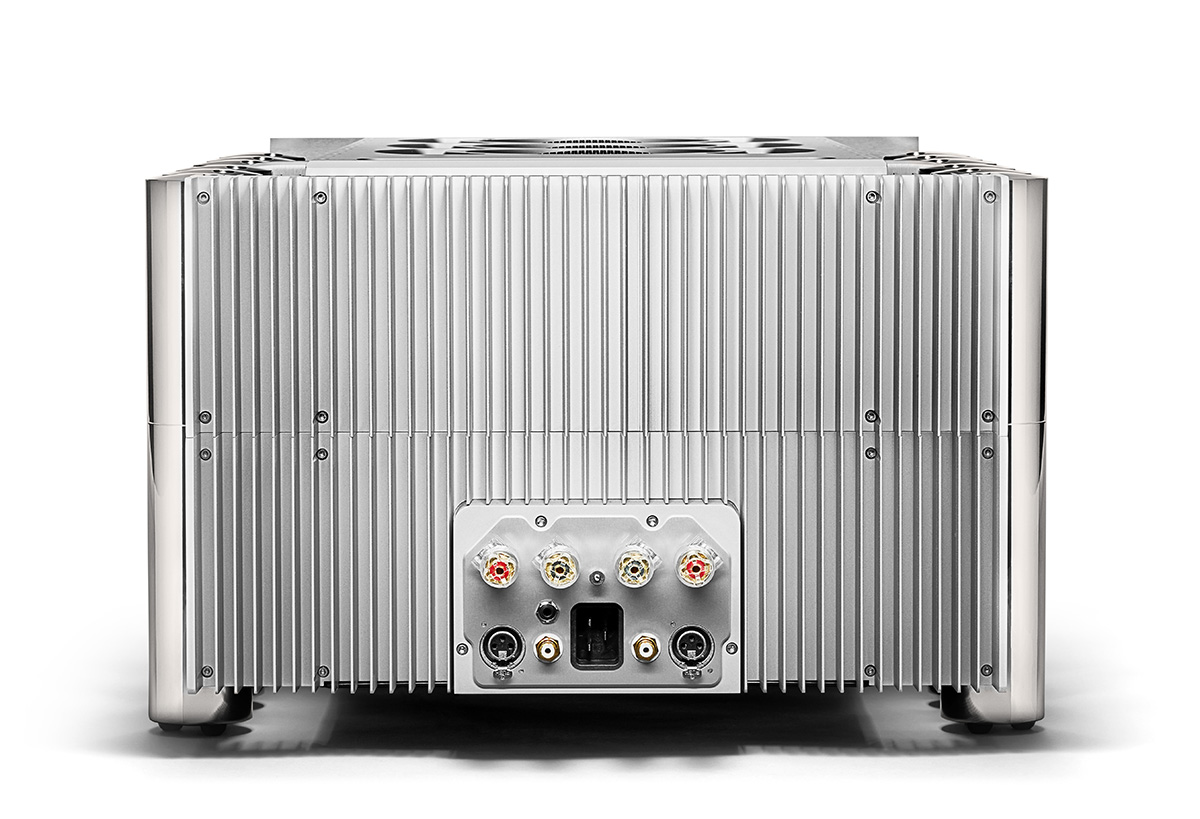 ULTIMA offers 780 watts into 8 ohms, 1,400 watts into 4 ohms and 2,500 watts into 2 ohms. ULTIMA’s peak output current exceeds 500 amps, an extremely high current differentiated by the speed at which the dynamic peaks can be delivered, bringing astonishing dynamics, fidelity and musicality. "ULTIMA is truly an unprecedented amplifier design with exceptional performance and is one of the most advanced hi-fi amplifiers in the world," the brand adds.
www.chordelectronics.co.uk
related items