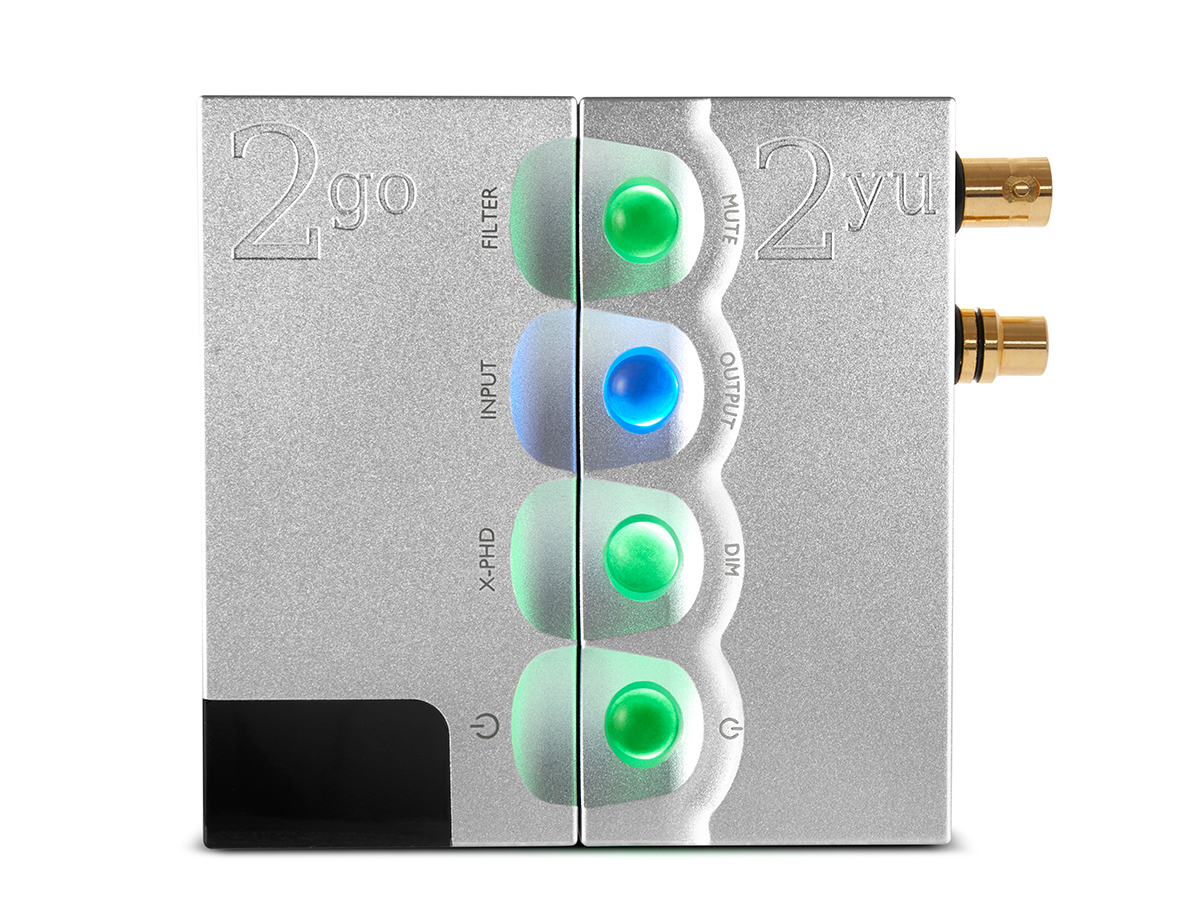 The new Chord Electronics 2go is a high-performance streamer/server designed to transform the Hugo 2 portable DAC into a fully featured Wi-Fi- and Ethernet-enabled device, bringing the proven sound quality benefits of the company’s proprietary DAC technology to network audio. The 2go first made its world debut at the CanJam New York (February 15-16), followed by its European debut at The Bristol Hi-Fi Show (February 21-23).

The 2go is more than just an enabling device for Hugo 2, however. Chord Electronics has also developed 2yu, a digital interface that connects to 2go to provide four digital outputs (USB, optical, coaxial and BNC), effectively making 2go and 2yu a standalone Chord Electronics streamer/server, to be used with any compatible DAC or digital-input device. This means the 2go/2yu duo can also benefit from the Hugo M Scaler’s 768kHz upscaling. 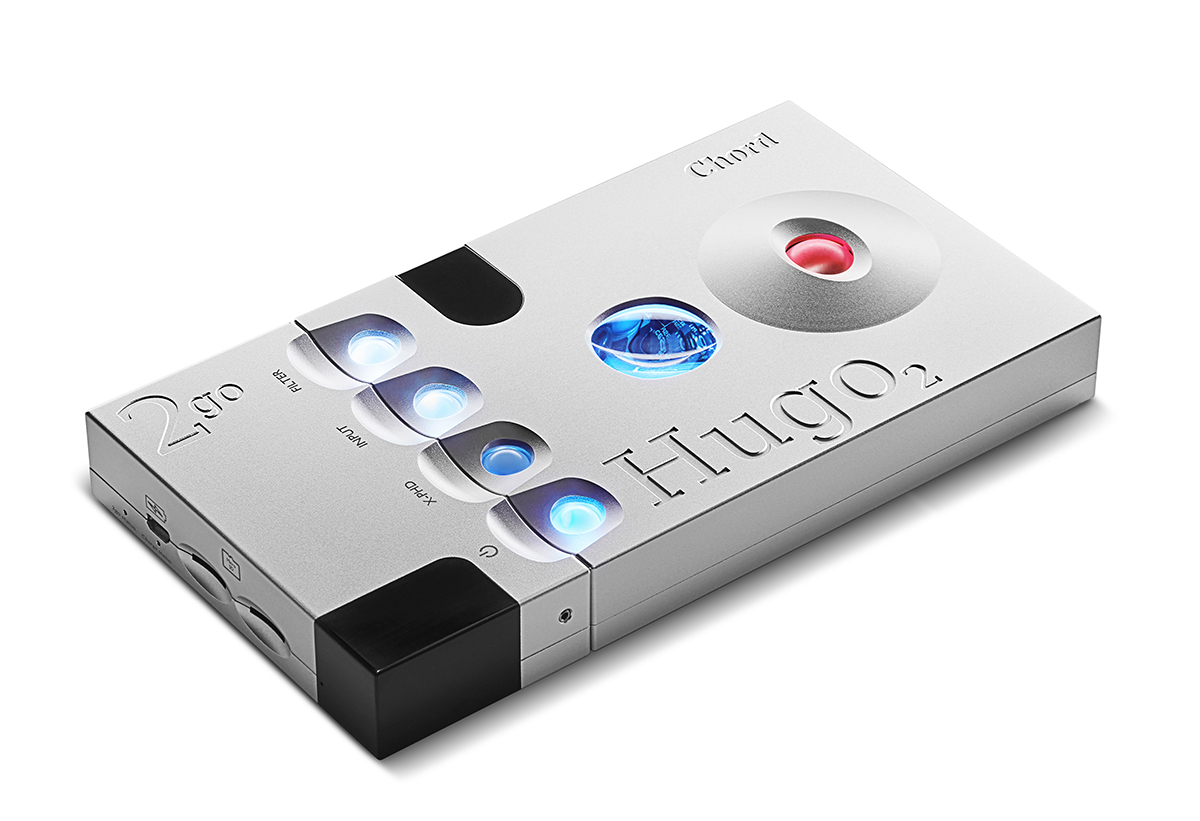 When using 2go with Hugo 2, (once charged) all forms of digital playback can benefit from battery power alone, negating the need for external power supplies, expensive mains conditioners, distribution boards and cables etc., and removing the potentially degrading influence of AC mains noise and artefacts.

The new device brings the benefits of both wireless convenience (2.4GHz Wi-Fi and A2DP Bluetooth) plus the stability and performance of wired (Gigabit) Ethernet connectivity, the latter offering set-up-free plug and play operation. The Chord 2go also benefits from comprehensive audio interfacing and offers Tidal, Qobuz and Internet radio playback with Spotify (and others) earmarked for the future. 2go is also Roon Ready, offers gapless audio and DoP/Bit Perfect support, as well as being fully DLNA-compliant (server/renderer) and AirPlay-ready.

A key feature of 2go is its auto-switching input function: every audio interface is always on, therefore switching between inputs is as easy as hitting ‘play’ on the chosen control point app. The device switches between all its inputs automatically, giving a seamless user experience when playing music from different sources or even streaming services. 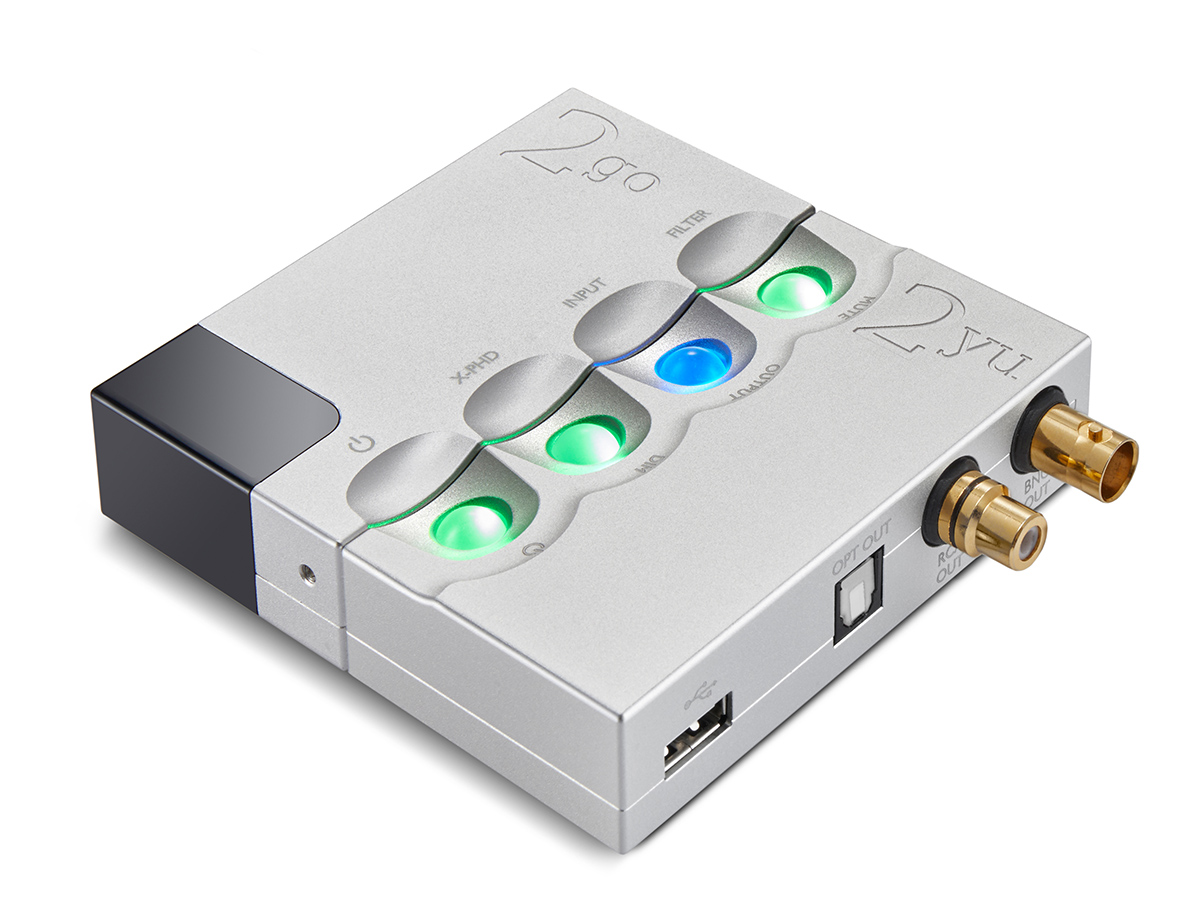 Together, the 2go with 2yu can be used by installers wishing to create a discreet remote Roon streaming solution. The duo can be wired into an Ethernet port to provide streaming to a system in any room. The 2yu alone can also be used with PCs and Macs via USB to create a high-quality USB-to-digital-audio converter for audio. Like other Chord devices, the 2yu is also made with aircraft-grade aluminum, featuring four polychromatic spherical controls governing output selection, power, mute and dim functions.