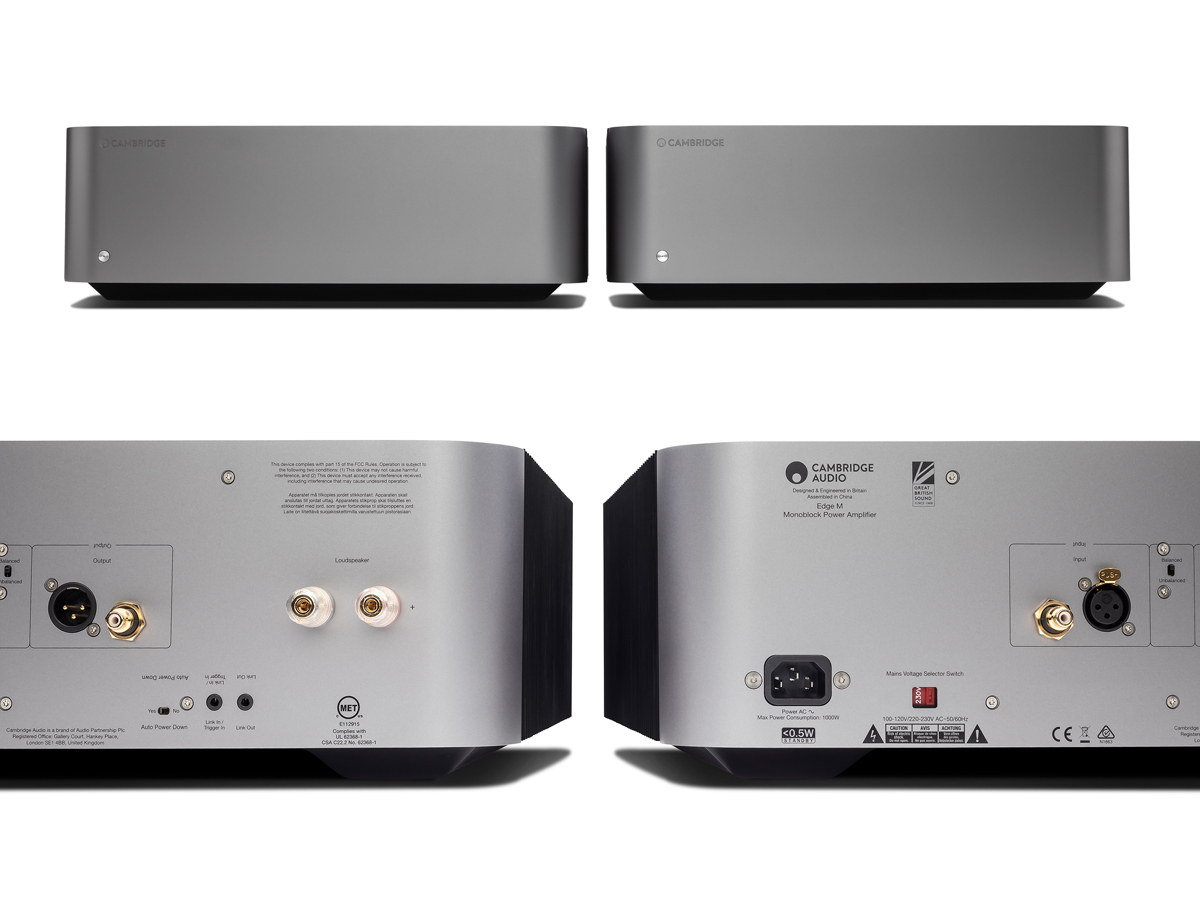 The Edge series celebrates Cambridge Audio’s 50-year history and the company’s mission of creating products that bring the "Great British Sound" – a pure, unfiltered audio experience – into the home, offering the company’s most transparent-sounding and accomplished products to date. The amplifier has a beautifully minimal design, with the Edge series' trademark curved extruded aluminum front and floating top plate present across both boxes. Balanced and unbalanced inputs are provided along with speaker outputs, and under this minimal exterior lies some extraordinary audio engineering inside.

Edge M retains the characteristic clarity and musical depth of its Edge W stereo counterpart but, because each unit drives a single speaker, the power output is doubled to 200W RMS into 8 Ohms. As a result, Edge M delivers more effortless dynamics and a less strained sound, as well as less distortion per channel and between the channels. Also, with Edge M fully balanced from input to output, it is immune from noise and distortion.

Even with the immense power behind it, Edge M’s sonic performance is remarkably detailed and finely balanced. Using the Edge series' ethos of choosing components that simply sound the best, Edge M delivers an impressively detailed three-dimensional sound with striking staging and focus.

Similar to the Edge W, Cambridge Audio’s engineers have worked hard to minimize the number of components in the Edge M's signal path, ensuring there are fewer barriers between the source and the speaker. 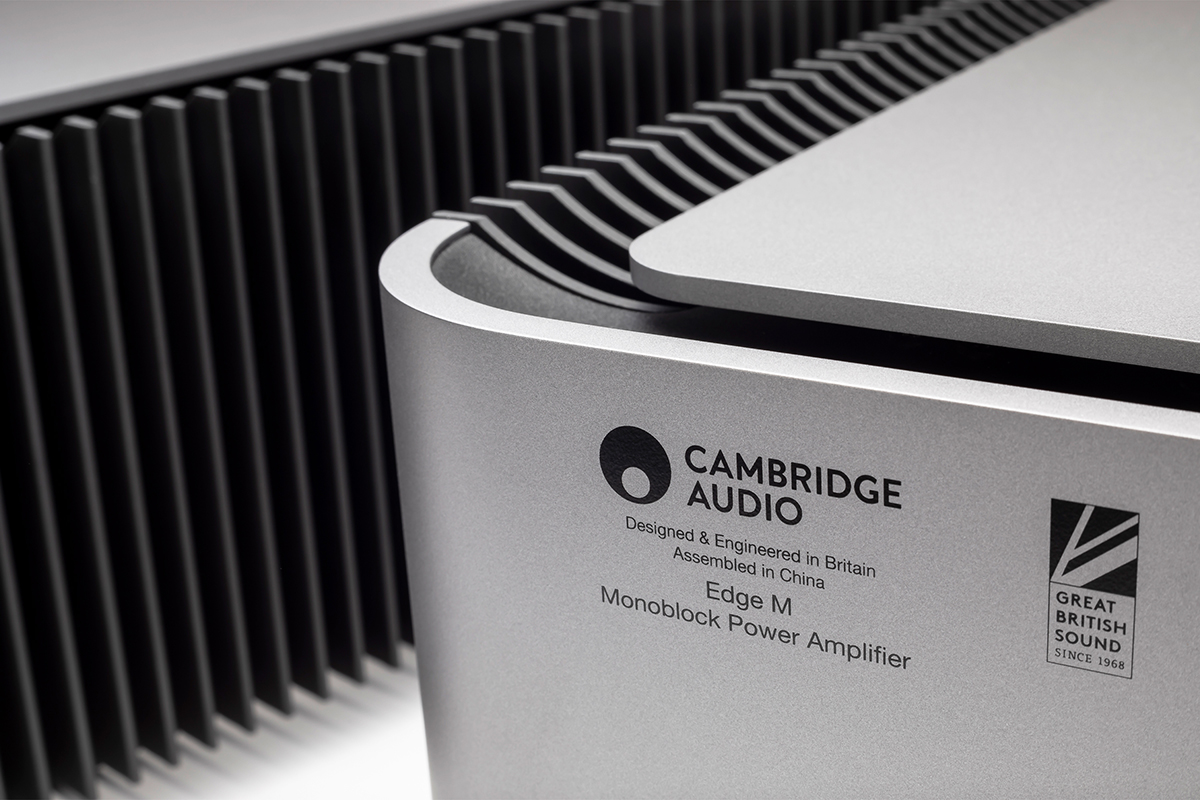 The Edge M uses an opposing symmetry twin toroidal transformer design, which cancels out stray electromagnetic interference while at the same time offering outstanding power and maintaining consistent tonality even at loud volumes. It enables a continuous power output of 200W RMS into 8 Ohms or 350W RMS into 4 Ohms with <0.002% THD (unweighted) at 1kHz and <0.02% from 20Hz to 20kHz, always at rated power and 8 Ohms. Signal to noise ratio is rated >93 dB for a 1W reference signal into 8 Ohm, or >115 dB at maximum power. Input sensitivity is rated as 1.7V RMS on the RCA unbalanced 47k Ohm input and 3.4V RMS on the balanced XLR 100k Ohm input.

The Edge M monoblock power amplifier is priced at $4,000 / €4,499 and is designed to partner perfectly with other Edge components in Cambridge Audio’s Edge series, such as the versatile Edge NQ preamplifier network streamer. It will be available in December 2020. All Edge series products are available to buy online directly from CambridgeAudio.com.
www.cambridgeaudio.com 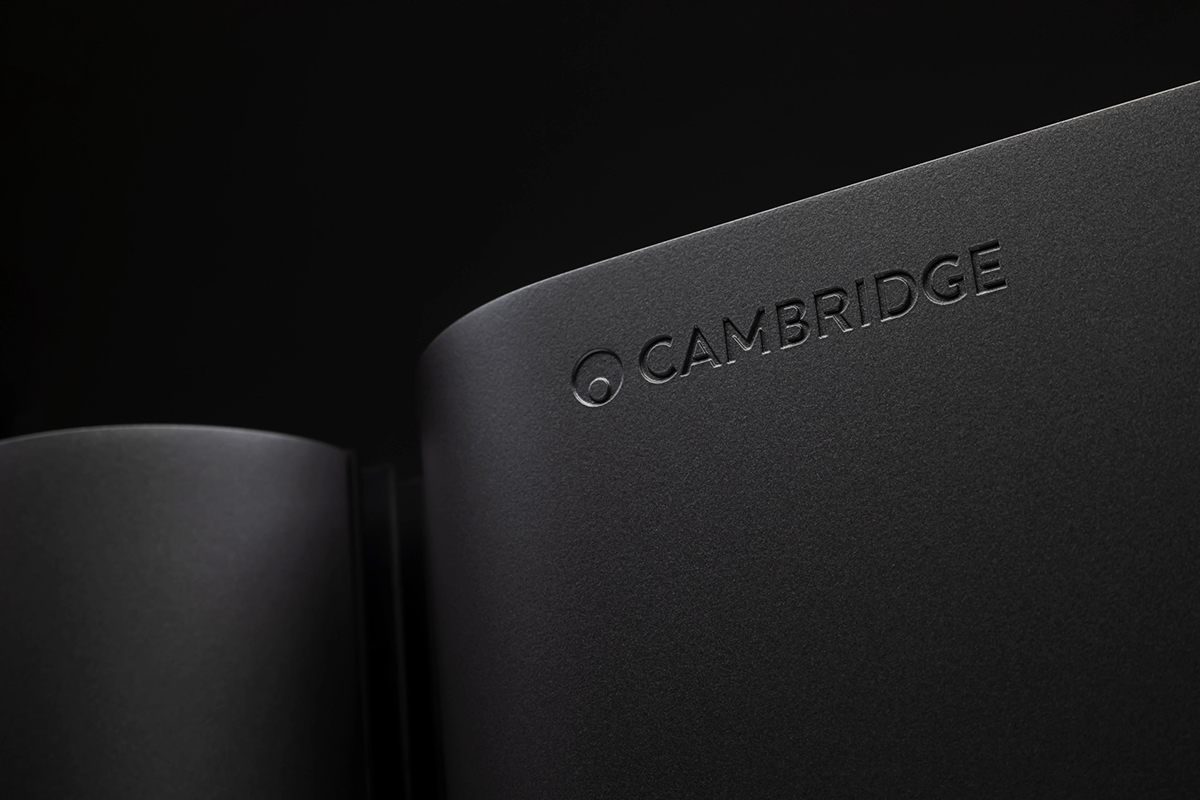