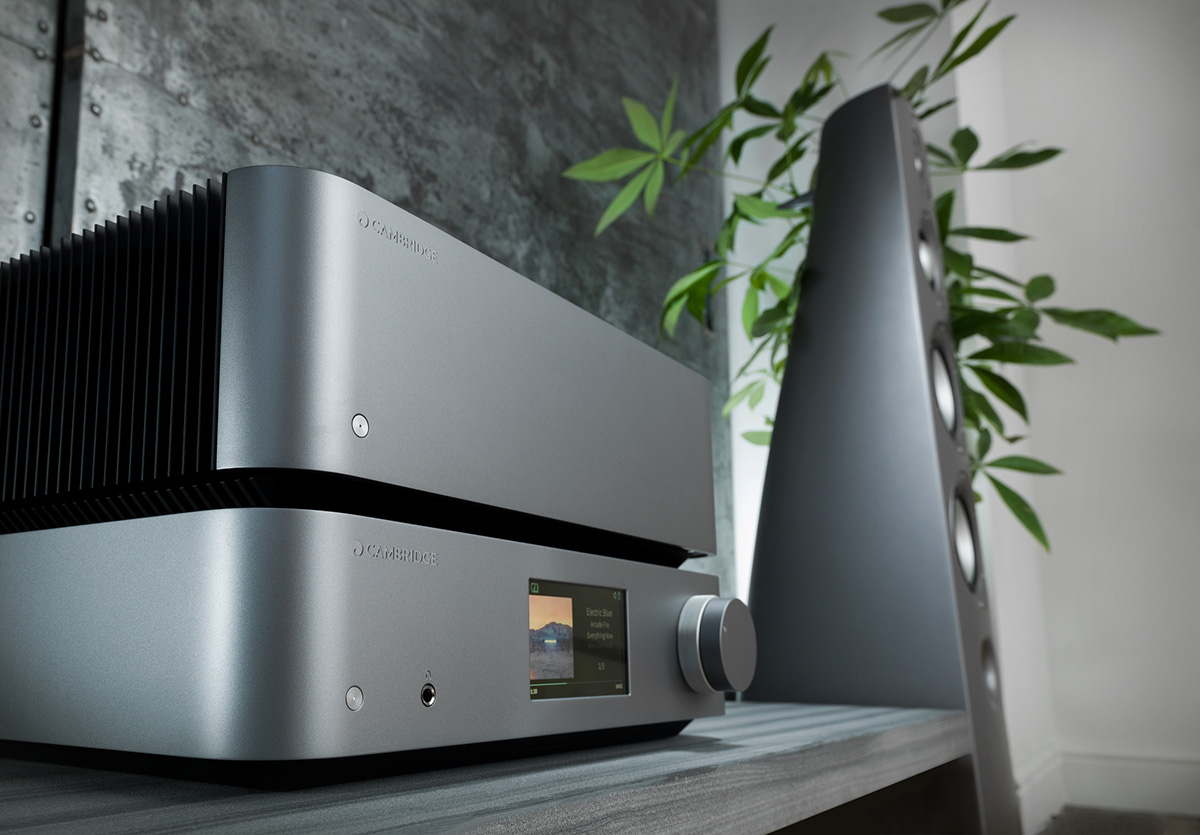 While Masciarotte notes that the Edge W power amplifier "is remarkably detailed," and "the sound is finely balanced, with a musical depth and clarity that comes through with every note," Yaniger was pleasantly surprised with "some very smart engineering," that measured very well. "The Cambridge Audio Edge W is a gorgeously constructed unit whose measurements show a lot of attention to the engineering," adds Yaniger.

The Listening by Oliver A. Masciarotte

As my reference e22 Mark II DAC was at the factory for some special modifications, I relied on a straight path from my Mytek Brooklyn into the Edge W via balanced Soundstring GEN II Beta 2-22S cables. For comparison, I used two identical Soundstring GEN II Digimax-18 power cables for the Edge W and my Class A Lindell AMPX reference. At the time of the review, my Level 3 speaker cables had reached the end of their service life, so I reached out to Paul Speltz at Anticables, who provided an upgraded set of Level 3.1 cables.

After a burn-in period, the new pair exhibited improved resolution and mo’ betta bottom, so I felt I was ready to dig into the subjective portion of the review. The Trio15 Heils from PureAudioProject I reviewed in audioXpress September 2019 were still in-house, awaiting a HORN1 upgrade, and my good friend Steve Severson lent me his ProAc SM100 stand mounters. Both are low distortion, neutrally voiced speakers, and the low efficiency ProAcs were a good test of the Edge W’s beefiness. In their own way, both speakers were perfect for this evaluation.

All well and good, this clever XA displacer arrangement, but how does the Edge W actually sound? In short, like nothing. More exactly, like nothing is interfering between you and your music. The Edge W is a straight wire with gain, delivering performance that handily competes with budget busting competitors boasting five digit price tags. 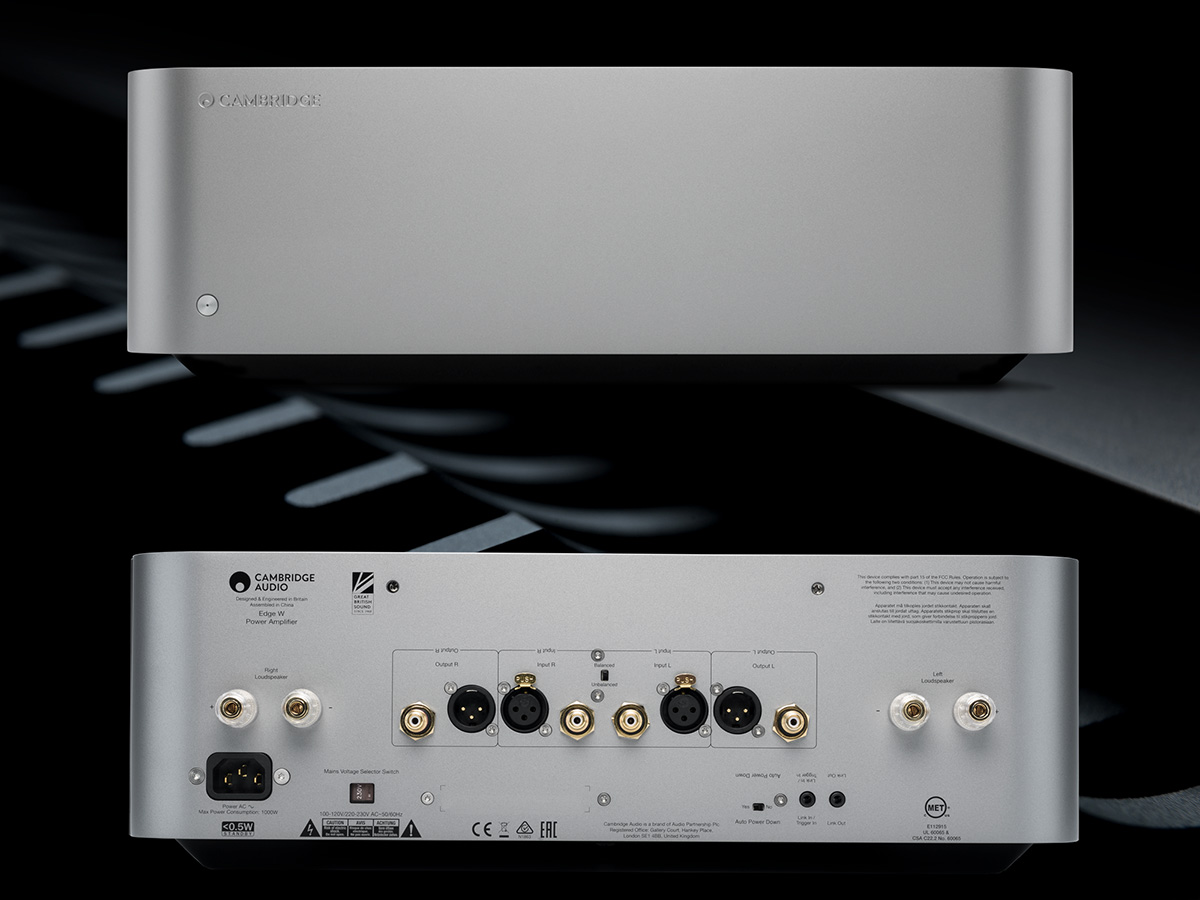 The Measurements by Stuart Yaniger.

Thanks to my millennial daughter, I have become aware of a genre of entertainment known as “unboxing videos.” For people older and/or even less hip than I am, it is exactly what it sounds like, someone receiving a product and going through the process of getting it out of its packaging. For reasons that escape me, YouTube videos of unboxing various items get millions of views.

If you have had an ambition to create an unboxing video and want it to run for over an hour, you need the Cambridge Audio Edge W power amplifier. I have never, in my 50 years doing audio electronics, seen packaging this elaborate. There is an outer box, which is cut open. This allows you to slip out an inner box with removable handles and clamps. With the handles removed, the inner box can be removed to reveal yet another box, with a large block of sculpted foam as the top. Remove the sculpted foam and you find... another box with a zippered fiber bag. Unzip the bag and there’s several more pieces of fiberboard and a silicone gasket. Remove them and you are finally in a position to liberate the amplifier from the lower box. Suffice it to say that this beautiful piece of equipment is unlikely to suffer shipping damage. Nor did it in my case.

As usual, my measurements were performed with an Audio Precision APx-525 analyzer and various homemade dummy loads. When the Edge W is plugged in, it goes into Standby mode, where power consumption is a negligible 0.5 W or so. Depressing the power button starts the turn-on cycle, which caused the lamps and appliances in my lab to briefly dim; the power supply reservoir is clearly rather large!

This article was originally published in audioXpress, January 2020.