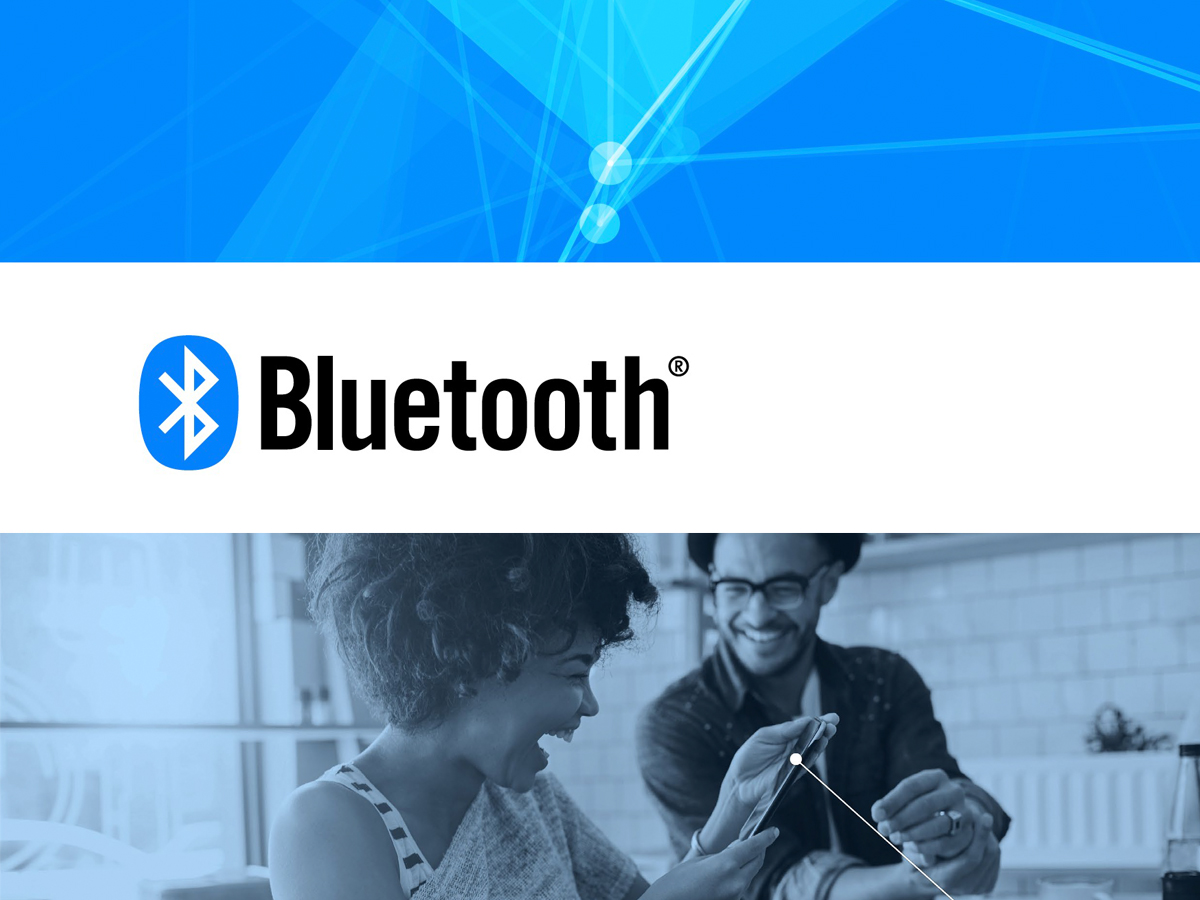 According to the Bluetooth SIG, Bluetooth Low Energy (LE) enables short-burst wireless connections and supports multiple network topologies, now including a mesh topology for establishing many-to-many (m:m) device communications. This is an important evolution for Bluetooth technology, and one of the most anticipated features envisaged by the Bluetooth SIG promoters, anticipating Bluetooth 5 practical implementations.

With this update the typical point-to-point, star-based network topology evolves directly to a true mesh networking topology, paving the way for a wide range of applications that span from personal area network solutions all the way to an expanded range of connected devices, theoretically without physical limits.

One of the main benefits will be precisely in the area where until now only standard 802.11 Wi-Fi solutions were available, which is the smart home and smart buildings. With the combination of Bluetooth 5 and mesh networking technology, manufacturers will be able to surpass worries about coverage range, without compromising on the low-power requirements that are mandatory in battery operated devices. This enables the creation of "blanket" Bluetooth networking coverage, with devices connecting between themselves without the need for a central router. This allows effectively the creation of autonomous Bluetooth Wireless Local Area Networks, allowing devices to communicate locally. For example, sensors will be able to send messages to main devices, allowing the music to start playing in the living room, as soon as the user moves out of the room.

As the Bluetooth SIG highlights, mesh networking doesn't require any special controllers or hub equipment, there is no single point of failure, and any Bluetooth control device will be able to remote control any point of the network. All this, with assured interoperability and without complexity, allowing users to acquire and add devices from any vendor that adopted the standard.

A unique full-stack approach that defines the low-level radio up to the high-level application layer, ensuring all aspects of the technology are fully specified for the updated specification. Comprehensive, multi-vendor interoperability testing is conducted during the specification development process, not after specification release, and Bluetooth SIG members can benefit of all the qualification tools and processes needed to ensure global, multi-vendor interoperability.