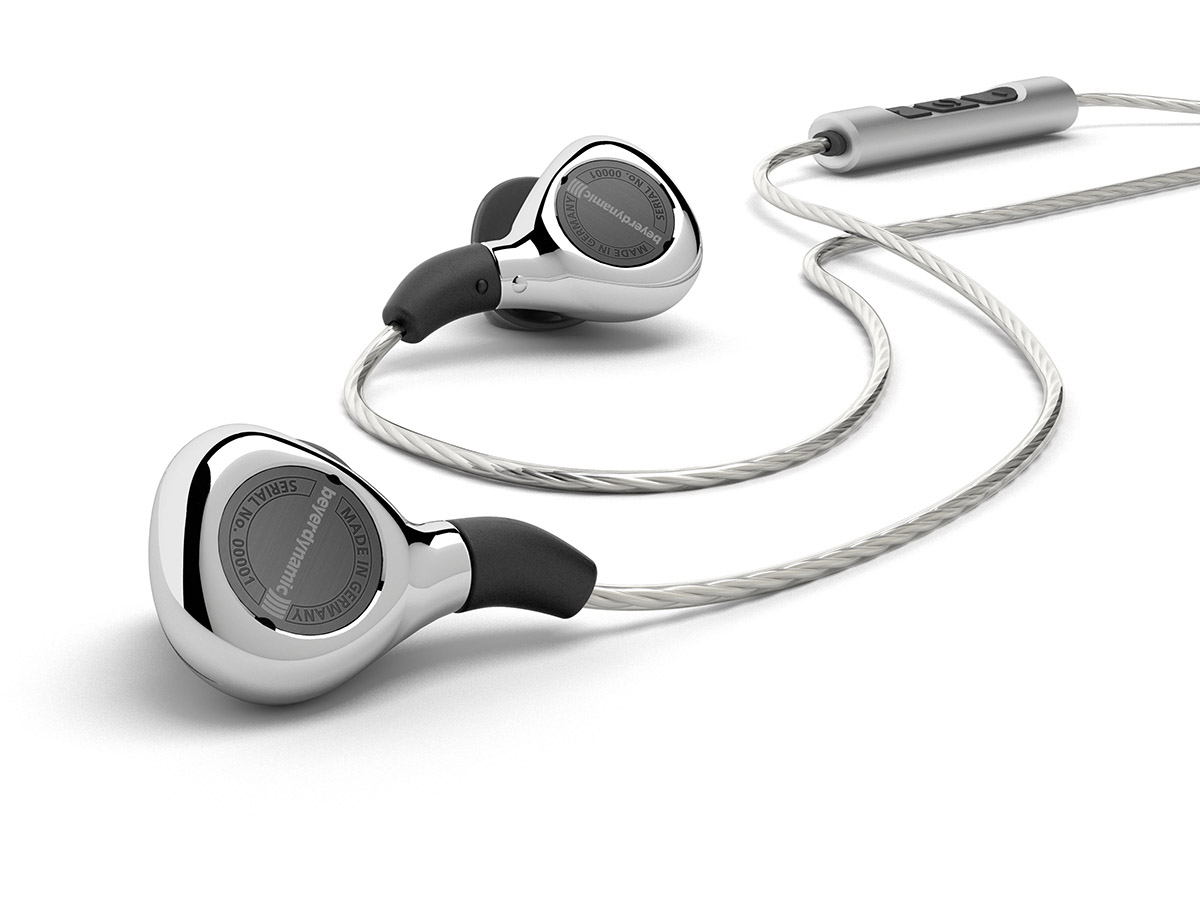 "When precision meets passion, what results is a product like the Xelento remote," the company states. The new in-ear headphones from beyerdynamic embodies the DNA of the audio specialist from Heilbronn, Germany like no other. It combines German engineering skill with superb craftsmanship and love for detail. beyerdynamic is set to launch its own Tesla in-ear on the market following on from the AK T8iE, which was produced in collaboration with Astell&Kern. It represents the culmination of more than 90 years' experience in audio development. 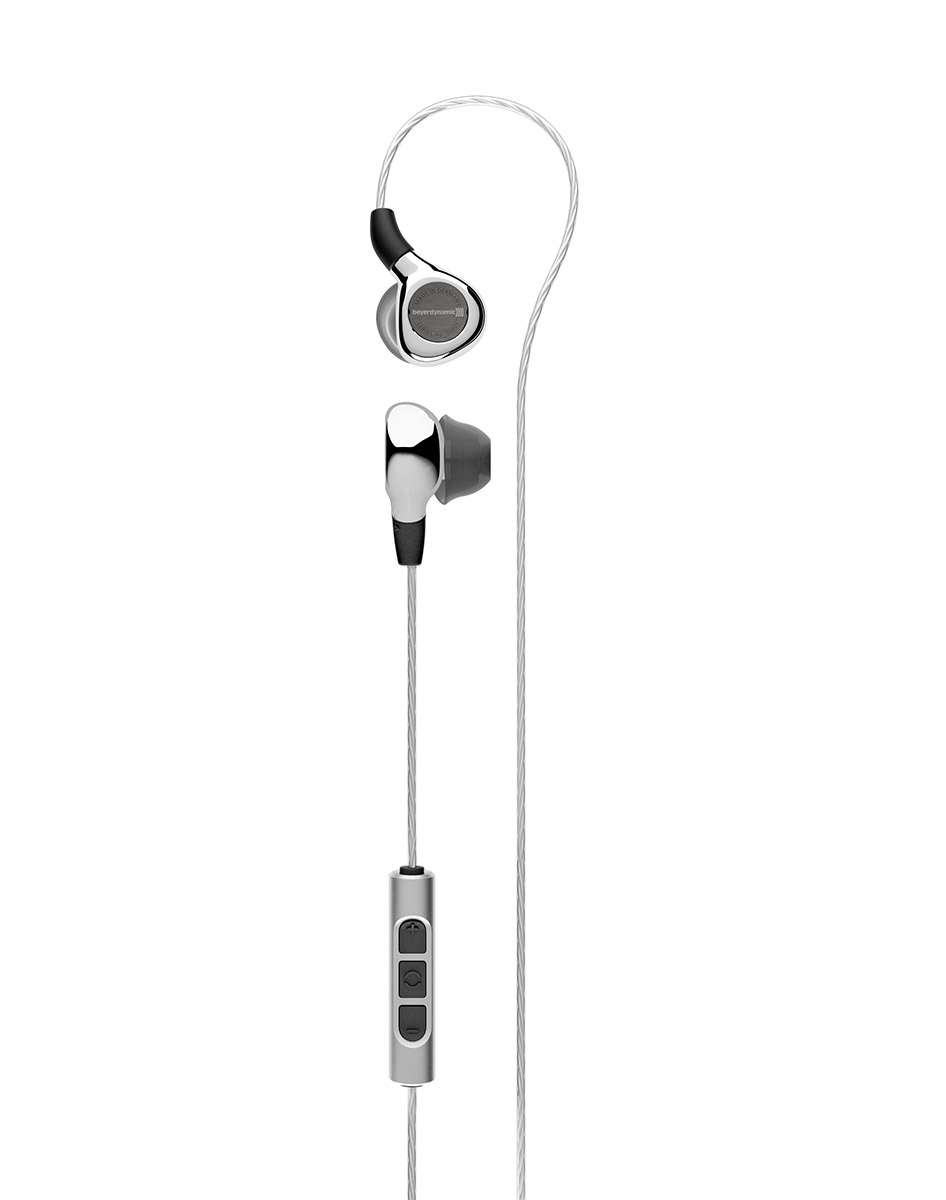 The Xelento features beyerdynamic's unique Tesla technology, which covers the complete acoustic range in a neutral and precise manner. Its excellent efficiency together with outstanding impulse fidelity makes it ideal for use on smartphones or high-resolution audio players. The in-ear version of the Tesla dynamic driver has been fully redeveloped. Ring magnets - 16 times smaller than in the reference T 1 headphones - and an air gap in the micrometer range redefine the limits of what is technically feasible.

According to beyerdynamic, the extended frequency response - 8 - 48,000 Hz - makes details audible which are simply lost with other in-ear models. The powerful, ultra-precise bass rounds off the sound at the lower end, without pushing itself into the limelight.

According to Oliver Schaal, the developer of the Xelento remote, "In-ears normally have a weakness in the high-frequency range. Frequencies above 8 kHz are reproduced too quietly. Added to this, there are narrow peaks in the range between 5 and 8 kHz, to which the ear responds in an especially sensitive way. This gives rise to unpleasant sharpness and distortions. We have addressed this problem in Xelento remote with a specially developed high-frequency resonator, which expands the frequency response upwards and reduces the undesirable peaks at the same time."
"It is neutral but not excessively linear. We boosted the level slightly in order to emphasise singing voices and lead instruments. Moreover, the range between 200 and 800 Hz is very finely balanced. This is where the warmth and fullness of sound is found but also the “muddy” or “flabby” sensation. What’s important is to find the happy medium. This comes from experience, just like cooking. Too much spice spoils the food, too little and the dish remains bland. To take the metaphor further: the Xelento remote is quite artfully seasoned," he adds.

Explaining also how the Xelento remote extends its bass response, Oliver Schaal stated that "because the driver cannot sit directly in front of the auditory canal for space reasons, we closed the acoustic baffle in front of the diaphragm. This allows for a more uniform internal pressure in the chamber and the diaphragm doesn’t start to wobble even at very loud volumes."

"To clarify as regards the dimensions, the magnetic gap in the Xelento remote is just 0.45 millimetres wide, while the distance to the voice coil is just 0.05 millimetres. The Tesla driver was therefore completely redeveloped. And everything else with it – from the housing to the silicone eartips," the designer stated.

The universal remote control in the cable gives the Xelento remote the second part of its name. It controls the volume and music playback of the player by means of the 3.5 mm jack connector and allows calls to be made and received on the smartphone at the press of a button using the integrated microphone. For those who don't require a microphone and prefer to control playback on the player, a pure audio cable can be used instead. The cables are detachable, which means they can be replaced quickly.

Silver-plated cables provide as little resistance as possible to the sound flowing through their cores. They are coated with Kevlar and tested in 40,000 bending cycles. Gold-plated MMCX plugs ensure good contact and fast and easy replacement. The headphones can thus withstand years of outdoor use under the harshest conditions. The in-ear housing itself is just as robust. Its three-layer metallizing not only looks stylish, but also makes the surface insensitive to abrasion, solvents, and perspiration. A watertight diaphragm over the bass reflex openings protects the interior from getting wet.

beyerdynamic has expended more energy into perfecting the fit of the headphones than ever before. Countless silicone casts were made, heads measured and computer data evaluated so that the Xelento remote nestles perfectly into the wearer's ear. This has resulted in anatomically shaped eartips in no less than seven sizes - from XS to 3XL. No other manufacturer offers so much customizing. Thanks to their oval cut, the tips fit like a glove in the auditory canal - without the usual sensation of pressure that comes from wearing in-ears. The popular Comply molded foam eartips are also available in three sizes for fans of classic attachments. 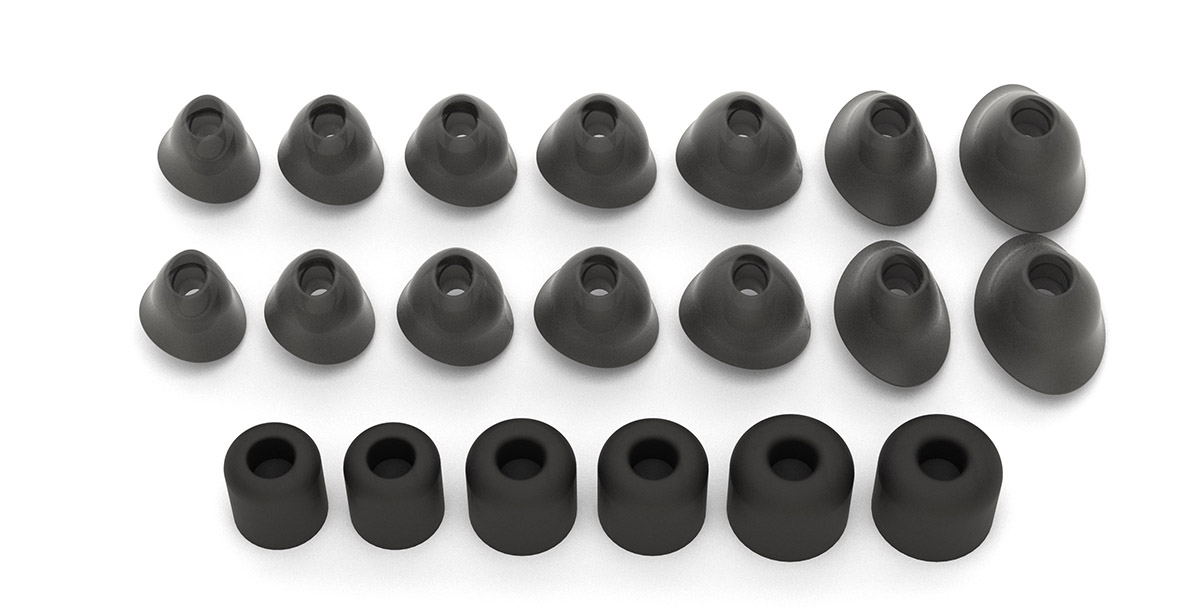 Everything is packaged in an exclusive presentation case with magnetic fastener. The case also includes the high-quality carry case for transport, reminding buyers with every opening that they are holding a very special piece of headphones technology in their hands. Visitors to the Consumer Electronics Show (CES) can see for themselves from January 5-8, 2017 at the beyerdynamic booth in Las Vegas.

The Tesla in-ear will be available in February 2017 from authorized dealers, or directly from the manufacturer. Princing is not yet confirmed. www.beyerdynamic.com
related items