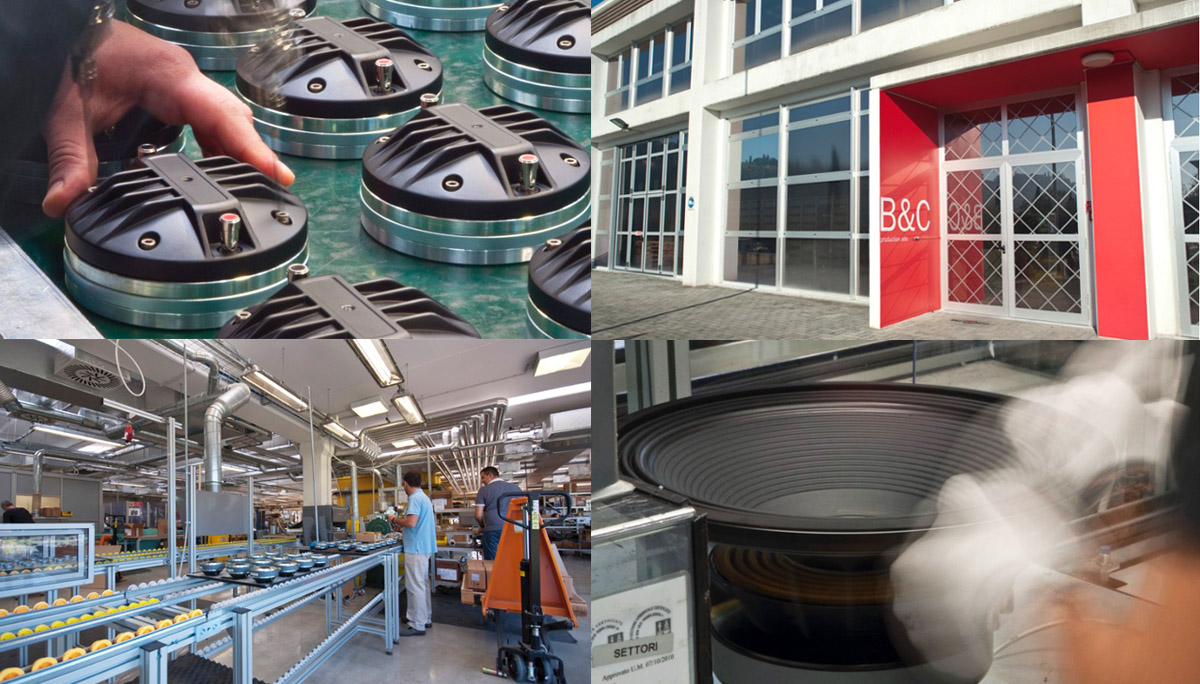 B&C Speakers S.p.A (B&C Speakers), based in Florence, is a company listed on the Borsa Italiana STAR segment and specialized in the design, production, distribution and sale of electro-acoustic transducers for professional use. Landi Renzo S.p.A, from Cavriago (Reggio Emilia), is a leading manufacturer of CNG and LPG components and systems for automotive applications, is also listed on the Borsa Italiana STAR segment and is the owner of speaker manufacturer Eighteen Sound, which in turn owns the speaker brand Ciare, following a strategic acquisition announced in 2015.

The fact that both companies are public helps explaining why the announcement was made in a very discreet way, without much additional information disclosed. Basically, the press release published by B&C Speakers indicates that the companies have signed a binding agreement aimed at acquiring 100% of the share capital of Eighteen Sound S.r.l. (Eighteen Sound), owned by Landi Renzo S.p.A. (through its subsidiary A.E.B. S.p.A.).

According to the announcement, the price for the acquisition will not exceed Euro 7.400.000. Eighteen Sound is active in the sector of professional-loudspeaker production, with a turnover of around 12.6 million Euro and a Gross Margin of 0.9 million Euro at 31 December 2016. Eighteen Sound holds 100% of the share capital of Sound & Vision S.r.l.; and the group operates in international markets under the brands 18 Sound and Ciare. 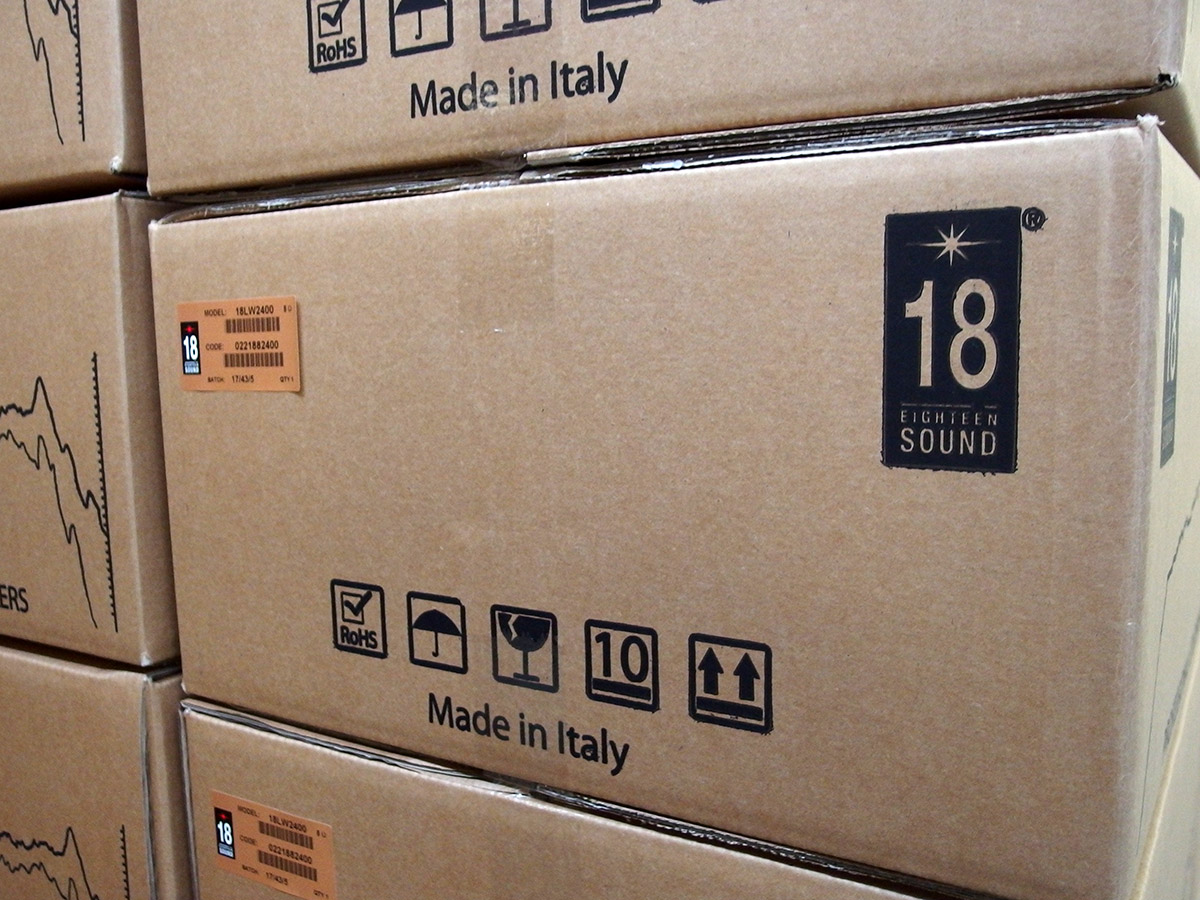 "The operation will be funded by bank-issued credit in the medium term. The payment will be made upon closing and may be subject to adjustment mechanisms with variation of specific financial indicators. Closing is expected before 30 November 2017. The binding offer sets out that the closing is subject to the usual obligations and conditions typical for such a deal, among which the positive completion of legal, fiscal, financial and accounting due diligence," states the official announcement. The document also safeguards the fact that "the operation does not involve related parties."

This operation should allow B&C Speakers to consolidate its market position and will "allow development of better segmentation of the market through the utilization of the two brands under acquisition." With Eighteen Sound and Ciare, B&C expands significantly the scope of products and market segments covered, now including home-audio, and car-audio market segments, as well as an extended range of pro-audio drivers, including subwoofers, midwoofers and high-frequency drivers. With the Ciare acquisition, Eighteen Sound has recently expanded its manufacturing capabilities in components and materials. 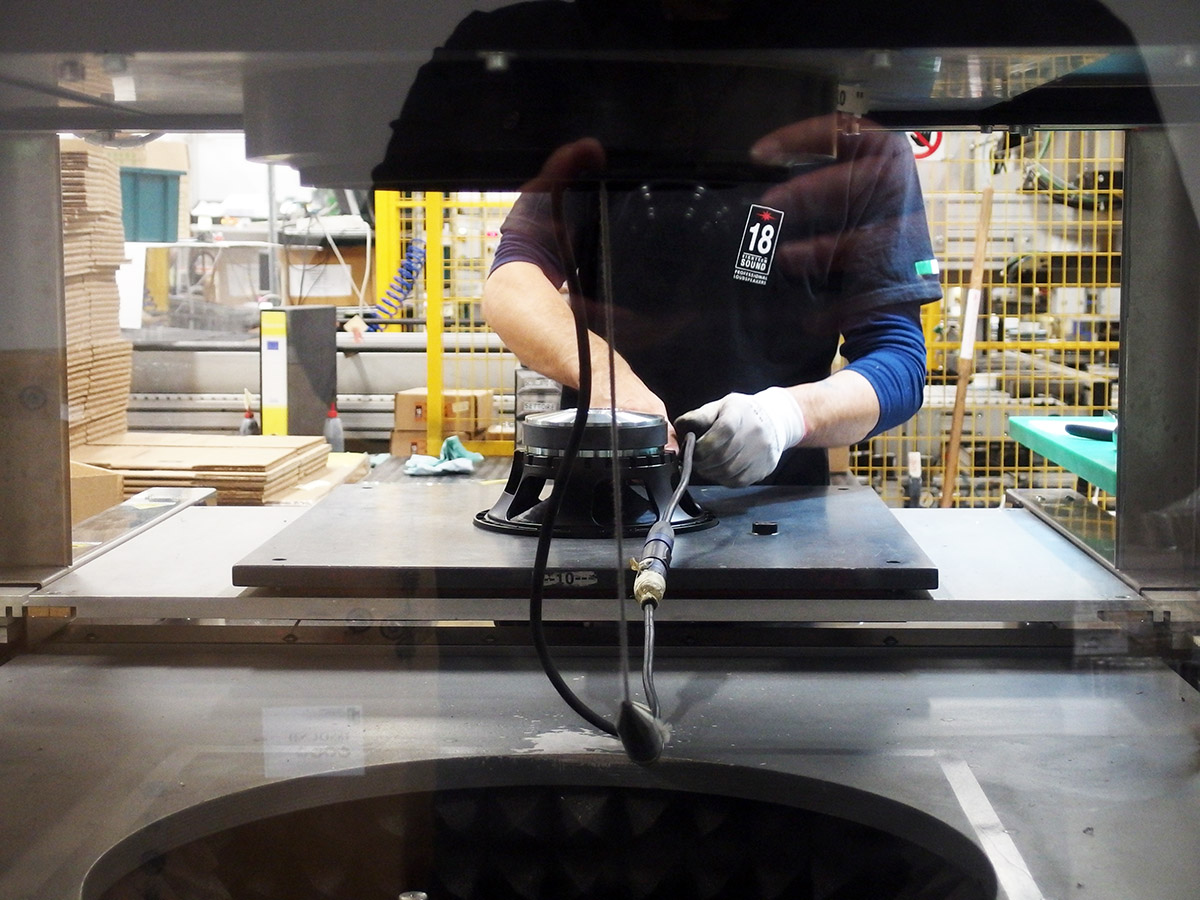 For the Landi Renzo Group, this sale falls within the scope of its strategic plan 2018-2022, published in September 2017, which aims to focus on relaunching the core activities of the Group, with the consequent discontinuation of those deemed non-strategic. This included the merger by absorption of A.E.B. S.p.A. by Landi Renzo S.p.A., sales of non-strategic assets to reduce financial debt, and returning the Landi Group's turnover and margins in its core businesses to growth, under the leadership of the new CEO Cristiano Musi.

As Cristiano Musi explains: “This is another step in the implementation of the new strategic plan, which includes, among other things, the disposal of non-core activities, including Eighteen Sound, to focus on automotive and gas distribution segments, as well as an additional slider to reduce financial indebtedness. We are also convinced that B&C Speakers represents a great development opportunity for the future of Eighteen Sound.”

Explaining more about the offer, Lorenzo Coppini, CEO and majority shareholder of B&C Speakers adds: “We have always highly considered the product and the team in Eighteen Sound and we are sure that this integration will lead to extremely consistent results. The brands of B&C Speakers, Eighteen Sound and do not forget Ciare, are really complementary: in short term we will be able to offer to the audio market a complete and structured range of speakers, from the core business in Pro-Audio to new perspectives in Home Entertainment, Hi-Fi and car audio. We are confident to maintain and improve the Group heritage of Innovation and Italian quality manufacturing, essential characteristics of our group.” 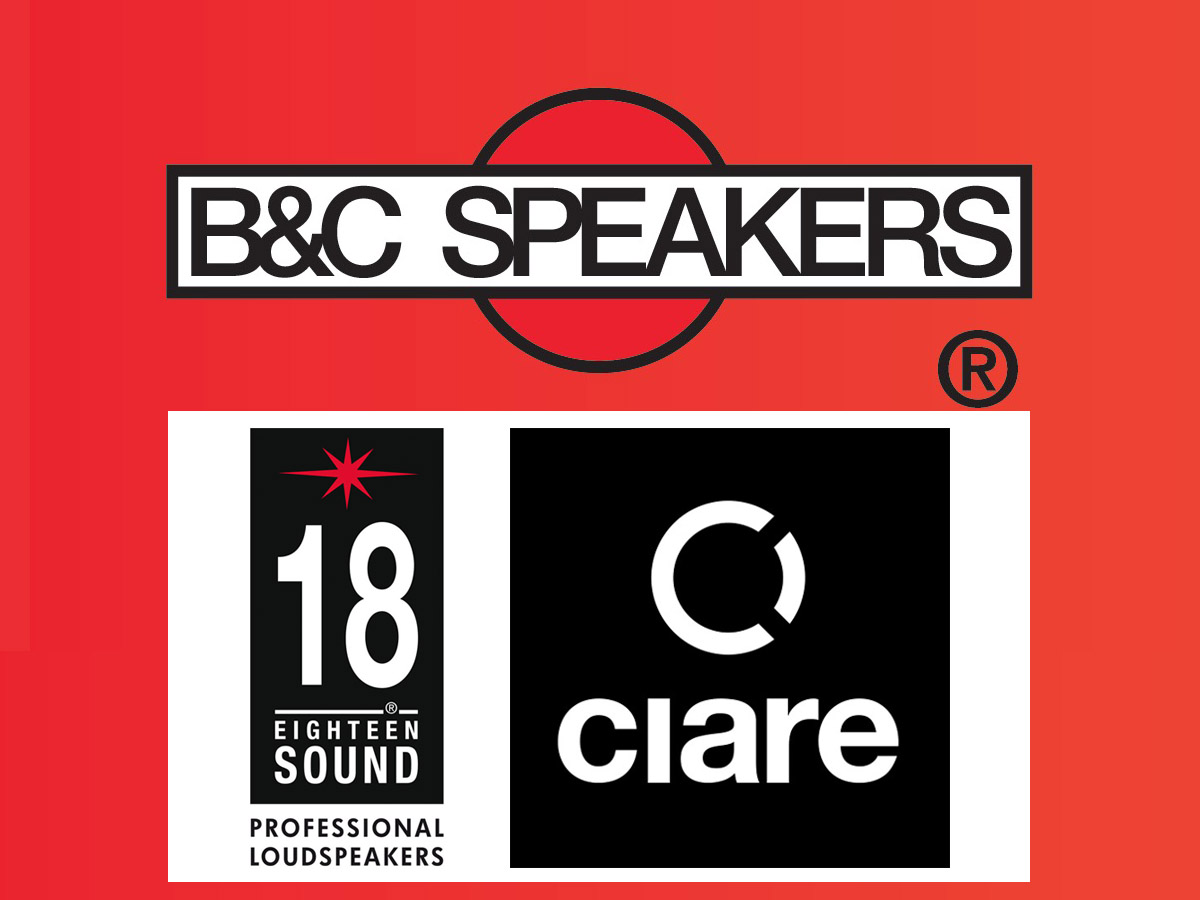 The story of B&C Speakers started in 1944 in Florence, Italy, and its current business consists in the design, production, distribution and marketing of professional electro-acoustic transducers, supplied mainly to professional audio system manufacturers (OEM). With 120 employees and approximately 10% of staff assigned to its Research and Development Department, B&C Speakers carries out all design, production, marketing and control activities at its headquarters in Florence. Most of its products are developed according to its key customers’ specifications. B&C Speakers also operates in the US and Brazil through two subsidiaries carrying out commercial activities.

Eighteen Sound was founded in 1997 by Vincenzo Baroni and Ivan Paterlini, the owners and founders of AEB Technologies, an alternative fuel company from Reggio Emilia (Cavriago), Italy. AEB wanted to diversify their activities and saw the opportunity to support a group of loudspeaker engineers that had left RCF at that time. Since its inception, Eighteen Sound focused on high‐end professional audio applications, with a catalog composed mainly of LF Transducers and HF drivers in both neodymium and ferrite versions, as well as coaxial drivers and line array waveguides, horns and crossovers. Eighteen Sound became a part of the Landi Renzo Group, since the acquisition of AEB Technologies in 2010. In October 2014, Eighteen Sound started to pursue expansion opportunities and growth strategies. In 2013, Eighteen Sound moved to its new Reggio Emilia production facilities.

Ciare (Costruzione Italiana di Apparecchi Radioelettrici) was founded by electro acoustic engineer Dino Giannini in 1947. The company manufactures almost all driver parts, including paper pulp cones, and silk and titanium domes internally, and is respected in the market for its research and development efforts and expanded product line serving both professional and consumer requirements. In June 2015, Eighteen Sound announced the intent to acquire the Ciare brand and expand its scope into the consumer and automotive markets. The acquisition was confirmed in December 2015. With Eighteen Sound focused solely on the professional audio marketplace, the Ciare brand was maintained autonomously, while Ciare’s manufacturing facilities and other company assets were negotiated separately.
www.landirenzogroup.com | www.eighteensound.it | www.ciare.com
www.bcspeakers.com
related items