With a proud heritage of award-winning audio excellence stretching back to 1997, Audient continues to develop exciting and innovative products for the audio recording market, designed  at the company’s headquarters in Hampshire, England. The hallmark of quality begins with intelligent design, developing into solidly built products with pristine sound quality and inspiring features. 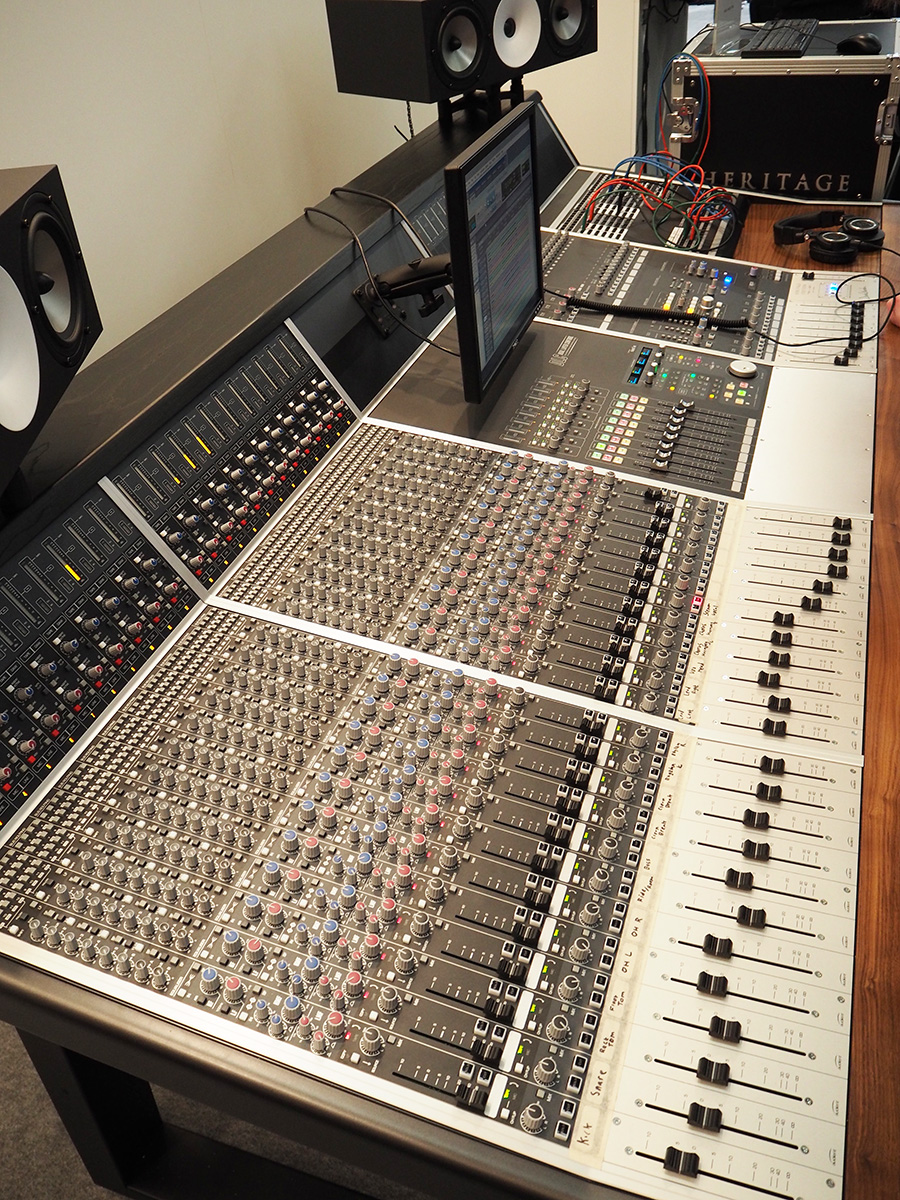 A philosophy of providing world class, affordable and accessible technology with the aim to capture and enhance creativity has seen Audient build a strong community of creative users in professional and home-studios worldwide. Impeccable performance and reliability can be seen throughout the versatile product range, from the flagship ASP8024 HE Heritage Edition studio console through the iD USB audio interfaces, the ASP series of rack mount mic pres and the compact analogue desk, ASP4816.

Building on the existing features, which have seen the ASP8024 installed in thousands of studios worldwide, the improved Heritage Edition comes with a brand new look as well as an array of added enhancements ‘under the hood’, giving the renowned console renewed vigor ahead of the company’s 20th anniversary.

The renewed ASP8024-HE features the all new variable mix bus technology Retro Iron. Technical Director Tom Waterman explains, “By utilizing an all-discrete and warm sounding output amplifier with Carnhill output transformers, Retro Iron adds punch and ‘vibe’ to the consoles’ mix output. We based this design on two custom consoles from David’s first job in 1970 at the now legendary Advision Studios in London. The circuits used are a homage to the finest in late 60’s American & British console technology, but remain unique to the ASP8024-HE.”

As for the new look, the Heritage Edition takes inspiration from the past. “Our ‘Midnight Raven’ colourway, vintage knobs, chunky fader caps, premium walnut armrest and British design theme have all been chosen specifically to create a visually stunning centerpiece, as well as making the console more intuitive than ever,” he says. 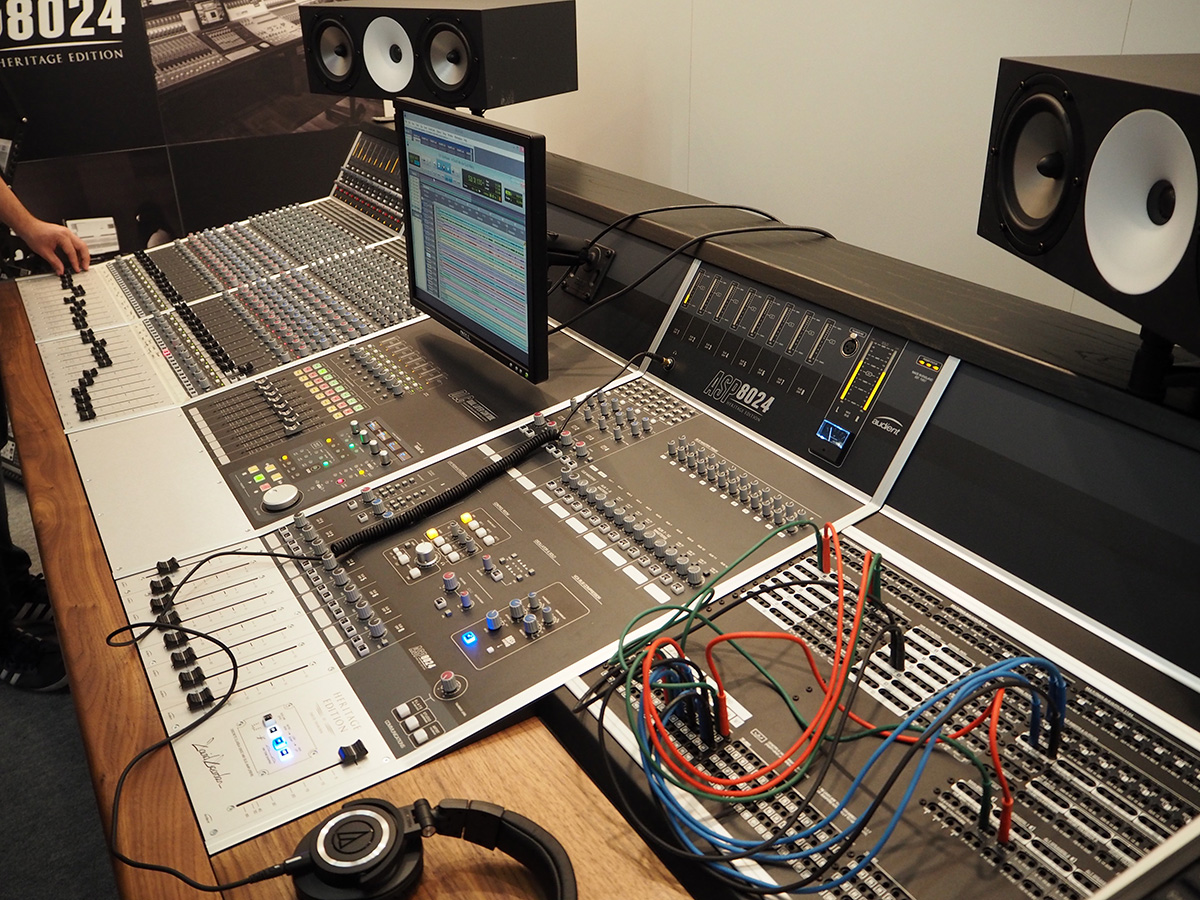 Waterman concludes, “Much more than just a facelift, the re-imagining of the ASP8024-HE ensures that this console, which has been first choice for studios and educational facilities for the past 18 years, maintains its status as a ‘modern classic’ and cements David Dearden’s heritage alongside his timeless design.”

The ASP8024-HE is expected to ship shortly, and will maintain a competitive price: 24 channels from 32,800 USD (MAP).
www.audient.com
related items